The Irishman revealed to Racing TV he will be on Rathvinden on Saturday’s Randox Health Grand National.

Rathvinden is the second-favourite (9/1) behind 2018 champion Tiger Roll (7/2) with bookmakers Betfair.

“He’s been knocking on the door of Grade Ones, without quite being a Grade One last year.

“He has age on his side, I think he’s a good enough jumper, he stays but he has pace.

“He ticks a lot of boxes but it’s the Grand National so you need a lot of luck.” 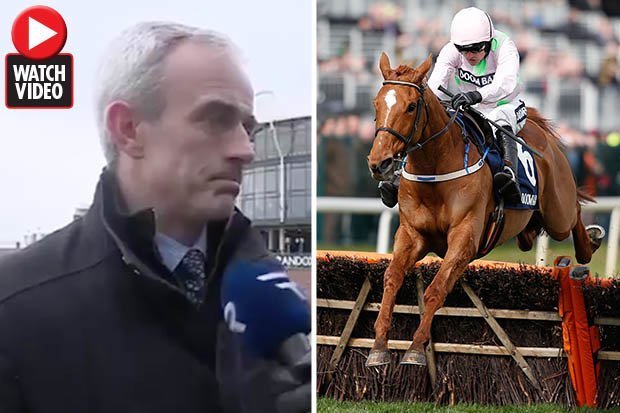 The 39-year-old has one of the best Grand National records among the current crop of jockeys.

The race is deemed one of the toughest in the racing calendar, with participants riding a gruelling four and a half miles and jumping 30 fences.

A total of 40 horses will race and the full list was announced earlier this week.