The highlight of the racing calendar, the Grand National, is due to start at Aintree at 5.15pm.

Punters and casuals up and down the country are frantically studying the form guide to try and pick a winner.

Last year’s winner Tiger Roll is a heavily fancied favourite, with odds of around 9-2.

Bookies are fear the horse could become only the second in history after Red Rum to win two Nationals on the bounce. 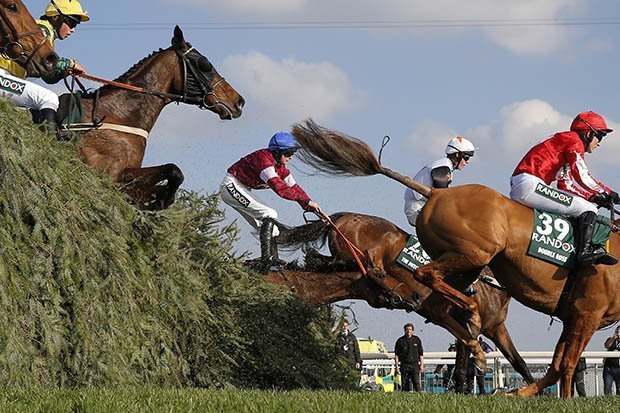 Experts predict a Tiger Roll victory could end up costing bookies around £200million.

Those not fancying the favourite’s short odds have been looking for outsiders to give it a run for its money.

And racing legend Sir AP McCoy has picked a horse with huge odds he thinks will do well.

“There’s no better man to to train a horse for the Grand National than Jonjo O’Neill, he’s proved that in the past with numerous runners like Don’t Push It.

“With numerous runners having a chance of running well I think Minella Rocco could be a great each way bet.”

In his illustrious career, AP went on to lift the National trophy after 15 years of trying. 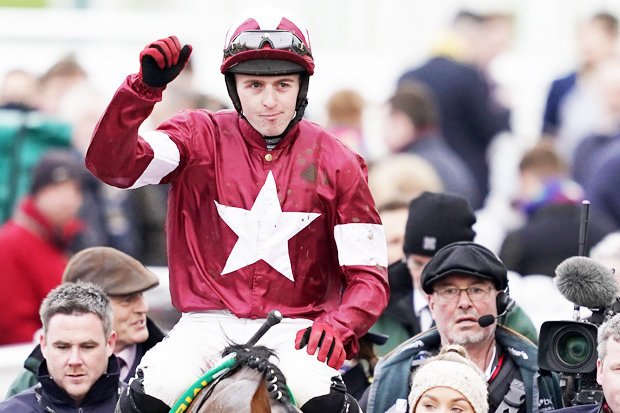 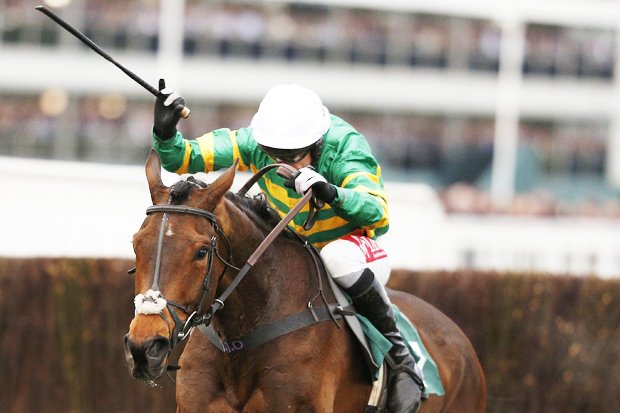 In 2010, McCoy romped to victory aboard Don’t Push it.

Other outsiders have been tipped for glory at the National.

A betting aggregator highlighted A Toi Phil, which has been backed from 100-1 to 66-1, as having a good chance.