Follow
Home » World News » Grandma, 69, suing Disney after she was ‘wrongly arrested’ for having CBD oil in her purse – The Sun

A 69-year-old great grandmother is suing The Walt Disney Company and the Orange County Sheriff for MILLIONS after she was arrested for possession of CBD oil in 2019.

Hester Burkhalter is represented by Ben Crump, the same lawyer who is representing the family of George Floyd. 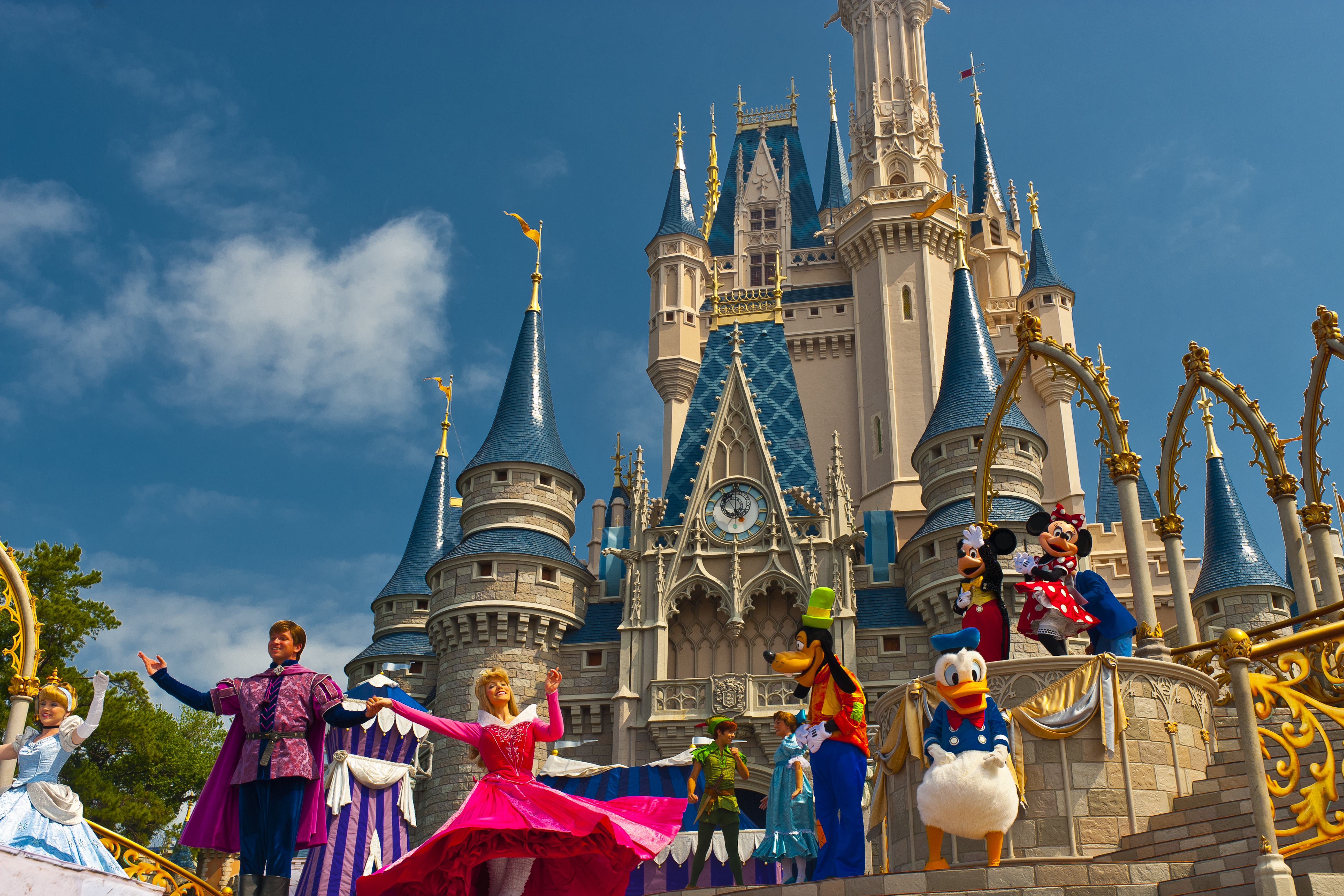 The civil suit alleges a violation of civil rights, illegal detention, and false arrest. The suit aims to get $6 million in compensatory damages and $12 million in punitive damages for the plaintiff, as well as millions more for her family, according to CNN.

According to the complaint, filed July 29, and Crump, Burkhalter took her family, including her husband, disabled adult daughter, and two adopted pre-teen children to Disney after saving up money for over two years. She is from Hickory, North Carolina.

On April 15, Burkhalter was asked to empty her bag, within which was a one-ounce container of CBD oil. She was then placed under arrest for felony drug possession. 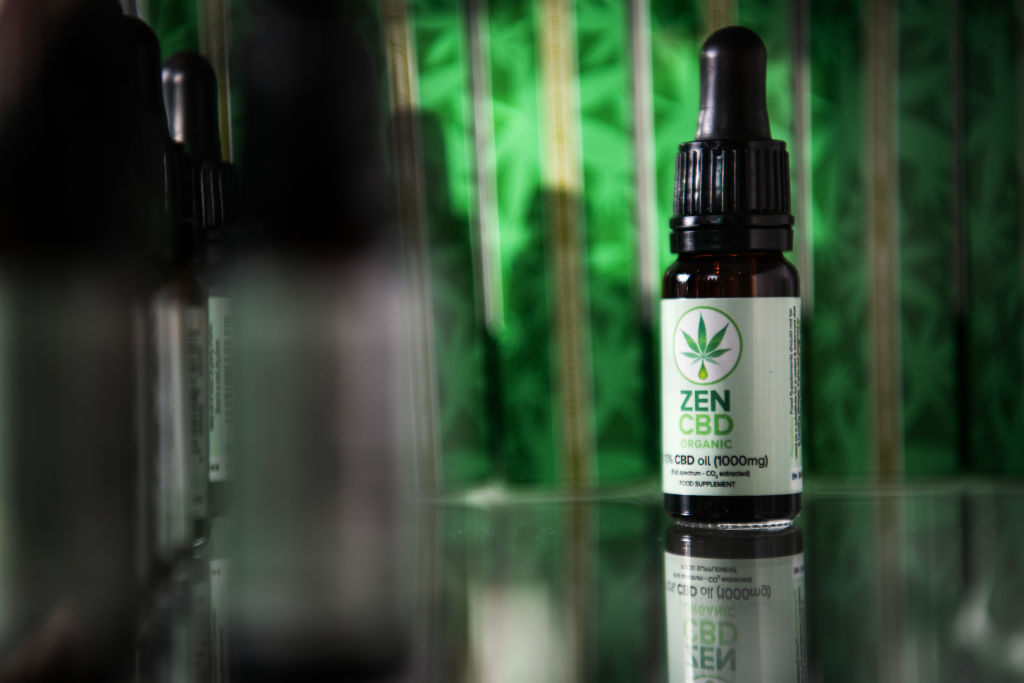 CBD oil is used for its anti-inflammatory effects. According to Crump, the oil possessed by Burkhalter was federally legal, and used to “lessen [her] crippling osteoarthritic pain.” The complaint asserts that Burkhalter’s CBD oil contained zero percent THC oil.

According to the complaint, Burkhalter faced a number of hardships after the arrest, including denial of medical care, being searched by drug-sniffing dogs, vomiting while being transported, and being ordered: “to strip naked and to 'bend over' for a body cavity search.”

Burkhalter additionally says that she told police that she could not breathe, bringing to mind the circumstances of George Floyd’s death.

"It was the most humiliating day of my life," she said during a press conference on Wednesday.

After bail was posted, the family received a temporary ban from Disney property.

Crump said that an apology was requested from Disney, but the entertainment company has remained silent. The Orange County Sheriff’s Office responded to a CNN request for comment.

"The Orange County Sheriff's Office has not been served with a lawsuit, but in any case, we don't comment on possible pending litigation," the office said.

The complaint slammed Disney and the Sheriff’s office for their alleged misconduct.

"Defendants Disney and uniformed local law enforcement officials acting at its direction and under its authority as a Florida landowner … arrested and detained, processed as a narcotics felon and strip-searched a harmless, entirely blameless American great-grandmother," the complaint said.

"The disgraceful events that animate this lawsuit 'pull back the curtain' on the casual cruelty and unpardonable ineptitude that lie at Disney's cold corporate heart."