THE grandmother of Terran Alexander Butler, 6, was arrested over the weekend after the little boy mysteriously vanished.

Larain Latter Jolley was arrested by officers with the Unified Police Department at her home in Millcreek, Utah on Sunday. 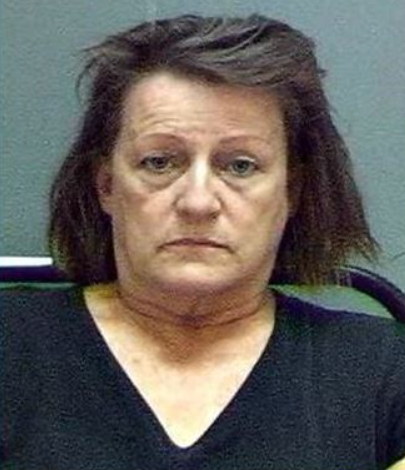 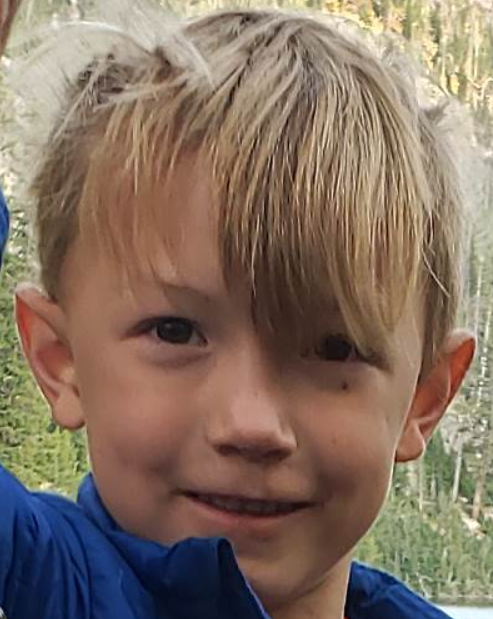 Her arrest came one day after a child abduction emergency alert was issued for six-year-old Terran “TB” Alexander Butler.

According to FOX13, Latter was charged with second degree felony obstruction of justice in connection with a reported child kidnapping.

The young boy was reported missing on Saturday in Salt Lake City.

A missing report was filed after the boy's 43-year-old biological mom, Emily Jolley, allegedly abducted him during a supervised visit, according to police.

TB's dad, Timothy Butler, had contacted authorities after he couldn't contact Jolley or Latter – the adult supervising the visit. 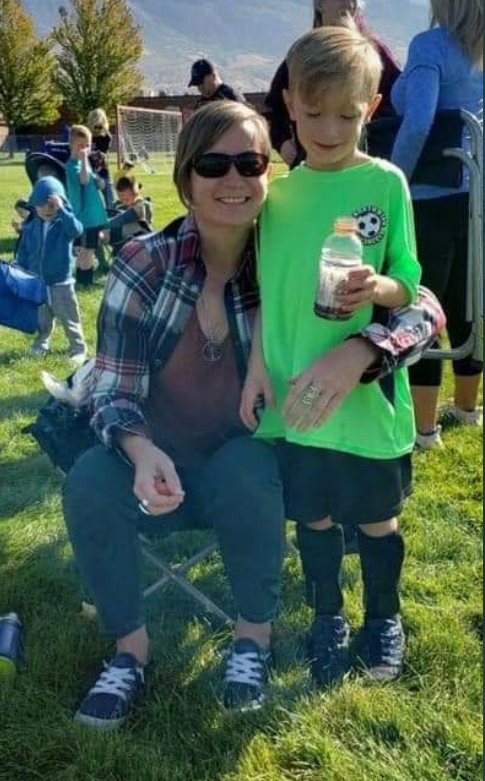 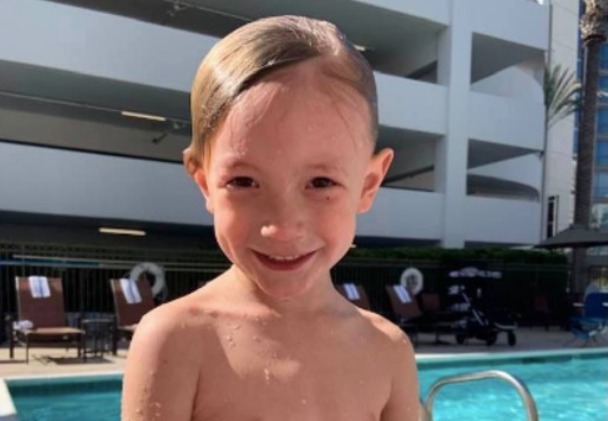 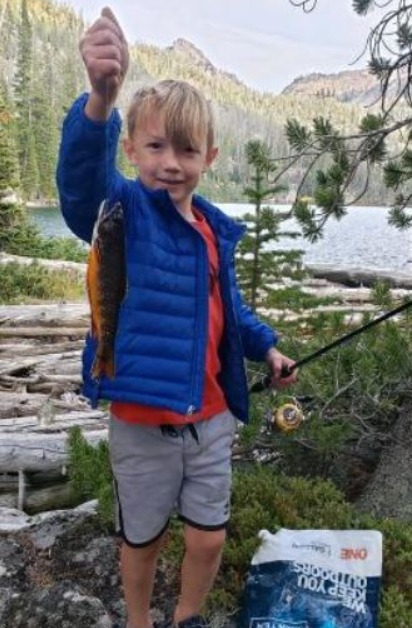 Butler had been trying to pick up his son after the visit, but when he called Jolley, no one answered and he was greeted by voicemail.

When Butler got in contact with Latter, he was told his son was taken by U.S. Marshals and a warrant was out for his arrest.

She later admitted in an interview with the Unified Police Department that she knew her grandson was safe.

However, she did not reveal any other details.

As investigators searched Latter's phone history, they found texts between Latter, Jolley, and a third person.

Latter was instructed in the messages to tell officers that her daughter had moved out days ago, according to reports. 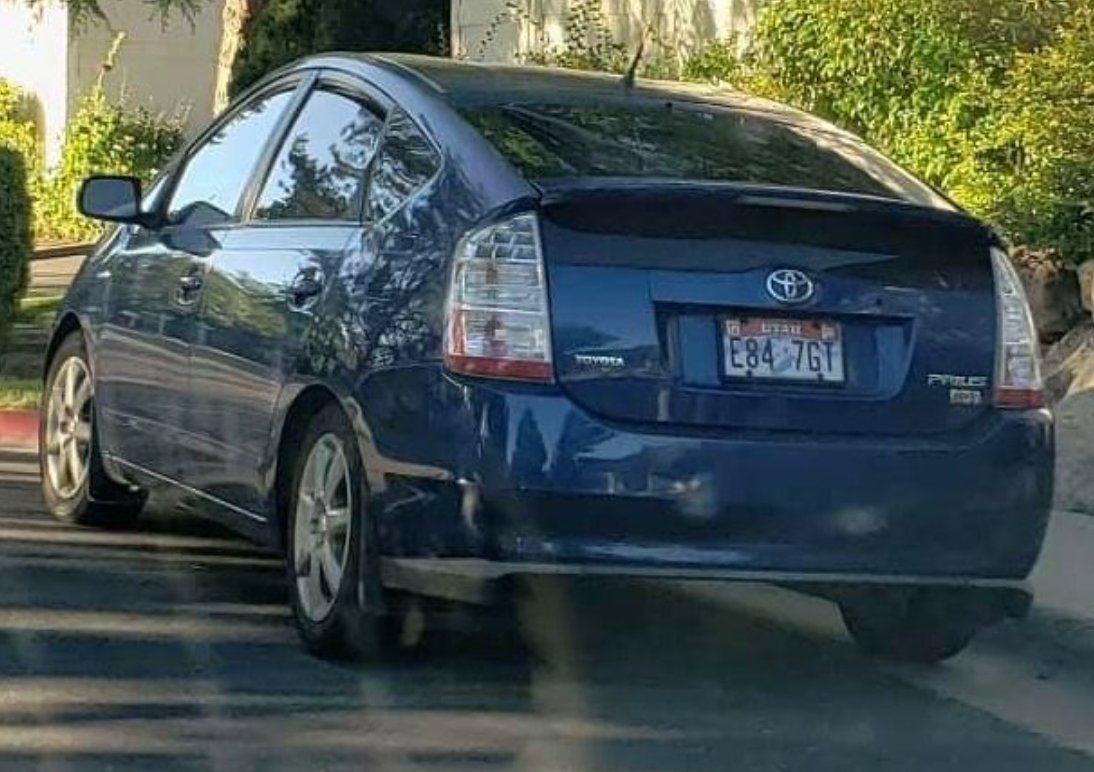 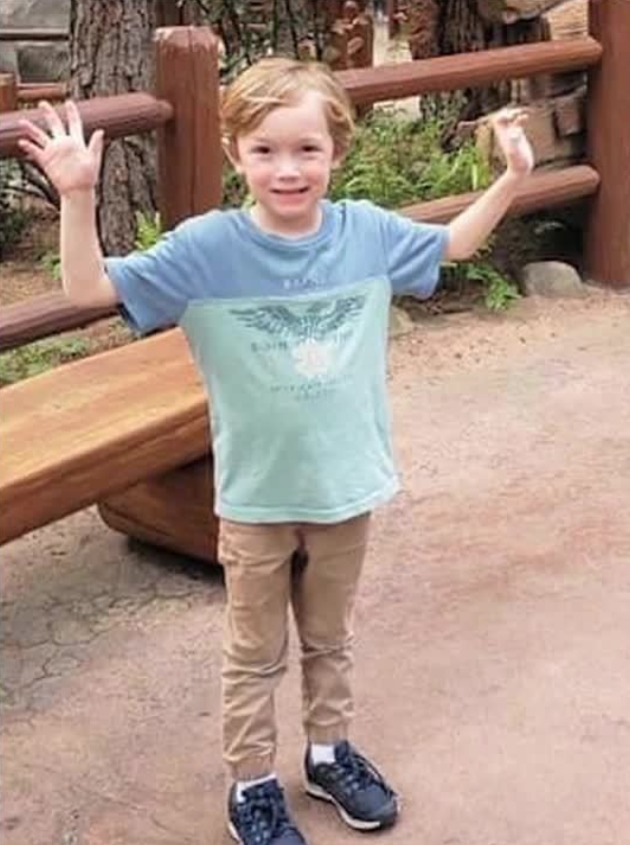 Police are urging anyone with information to call 911.

A blue 2008 Toyota Prius is being sought by police as it is the last known ar registered to Jolley, Crime Online reported.

The car has Utah license plate with the number E847GT.

He was last spotted wearing hiking boots, a green t-shirt and blue shorts.