A GRAN screamed out "she's here" after finding her two-year-old grand-daughter face down in a garden pond, an inquest heard.

Angela Peck yelled out to her husband Andrew Peck when she saw little Violet Knox with her head slightly underwater in the tragic and devastating accident. 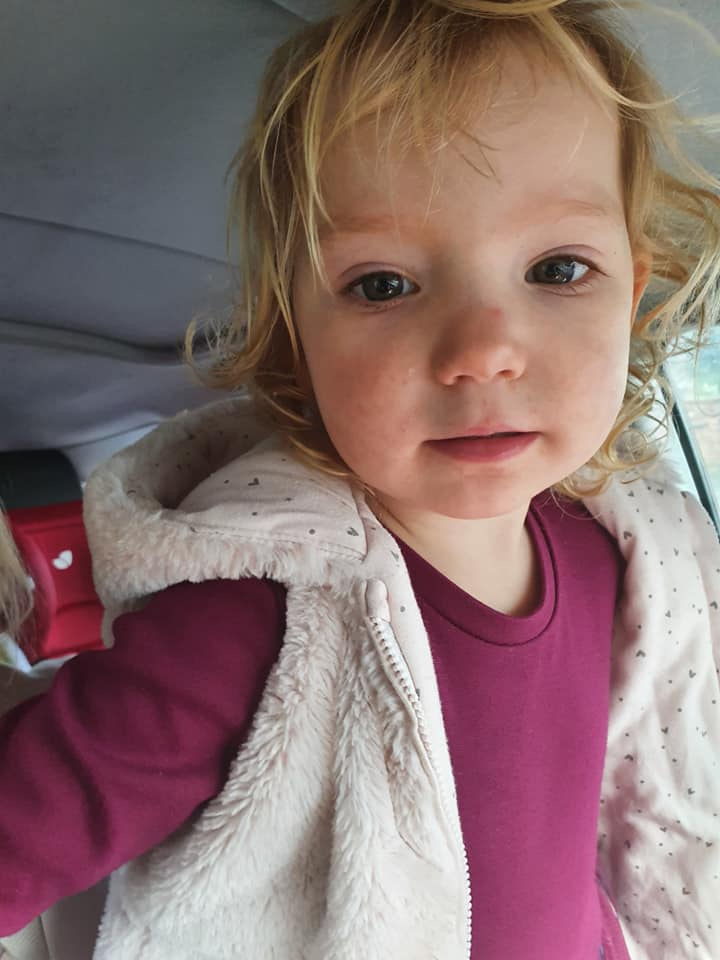 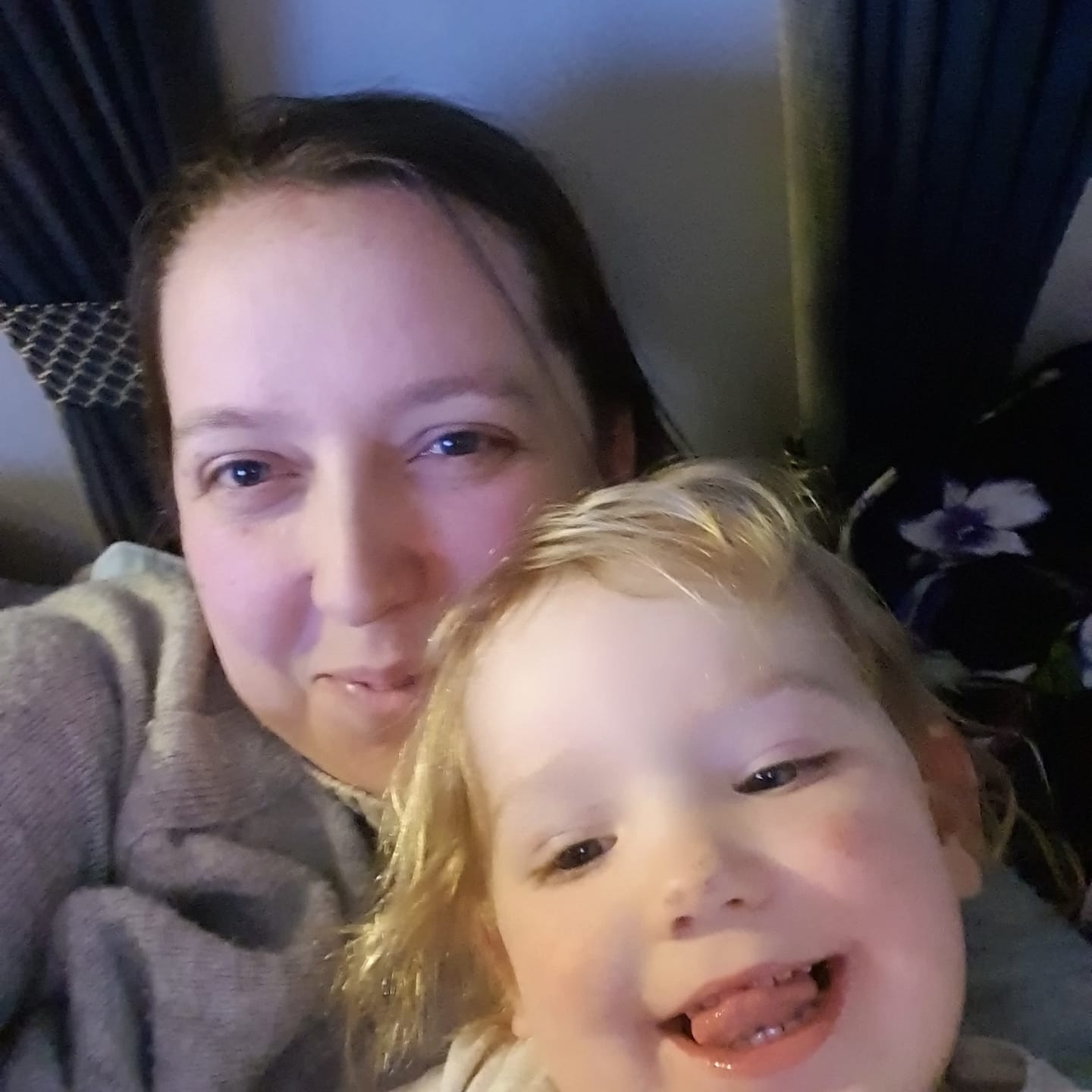 Violet, who was described as “a beautiful, loving little girl” was playing with another child and helping her grandfather stack wood when she apparently wandered off.

The toddler was playing outside the cottage in Beck Row, Suffolk on February 23 when her grandfather Mr Peck, 50, lost sight of them both.

Mr Peck realised she was missing when he found that only the other child had gone back into his cottage.

Violet’s family immediately began searching for her and her grandmother found her lying face down in the chilly 20-inch deep water of the duck pond.

The inquest heard Violet was afraid of water and did not usually go near it, but the area may have been slippery due to recent rain.

Violet's mum Katie Knox, who is trained in first aid, started CPR and an ambulance and air ambulance arrived.

An air ambulance doctor said Violet was last seen by her grandfather about 10 minutes prior.

He said they gave her adrenaline and she was taken by land ambulance to West Suffolk Hospital in Bury St Edmunds but could not be saved.

As I got closer, I could see her head slightly underwater and screamed for help

Her medical cause of death was recorded as cold water immersion, with Violet going into cardiac arrest soon after falling into the pond.

This is also known as dry drowning, Mr Parsley said, and would have happened with "that first breath in of very cold water".

Mr Peck said Violet knew the layout of the garden but added: "This was probably the first time this year she had played in the garden as the weather hadn't been good."

Mrs Peck said that Violet and the other child had been playing outside on a bright and sunny day.

She added in a statement: “I saw Violet’s dress floating in the pond and I thought, ‘What is her dress doing there?

“As I got closer, I could see her head slightly underwater and screamed for help.”

Her husband pulled Violet out of the water and her daughter started trying to revive her.

She added: "I've never known Violet to go near it before as she's afraid of water.

"She hadn't been out there since the summer and was always told to keep away from the pond."

Katie Knox’s sister Amy Peck said: “Violet never normally goes near the pond but I remember it being very slippery near to it due to recent rain.”

Coroner Mr Parsley, recording a conclusion of accidental death, said: “Violet’s death was the result of a tragic and devastating accident.”

Katie Knox said in a family statement read to the inquest that Violet was a “beautiful, loving little girl, very content and loved to dance to any music”. 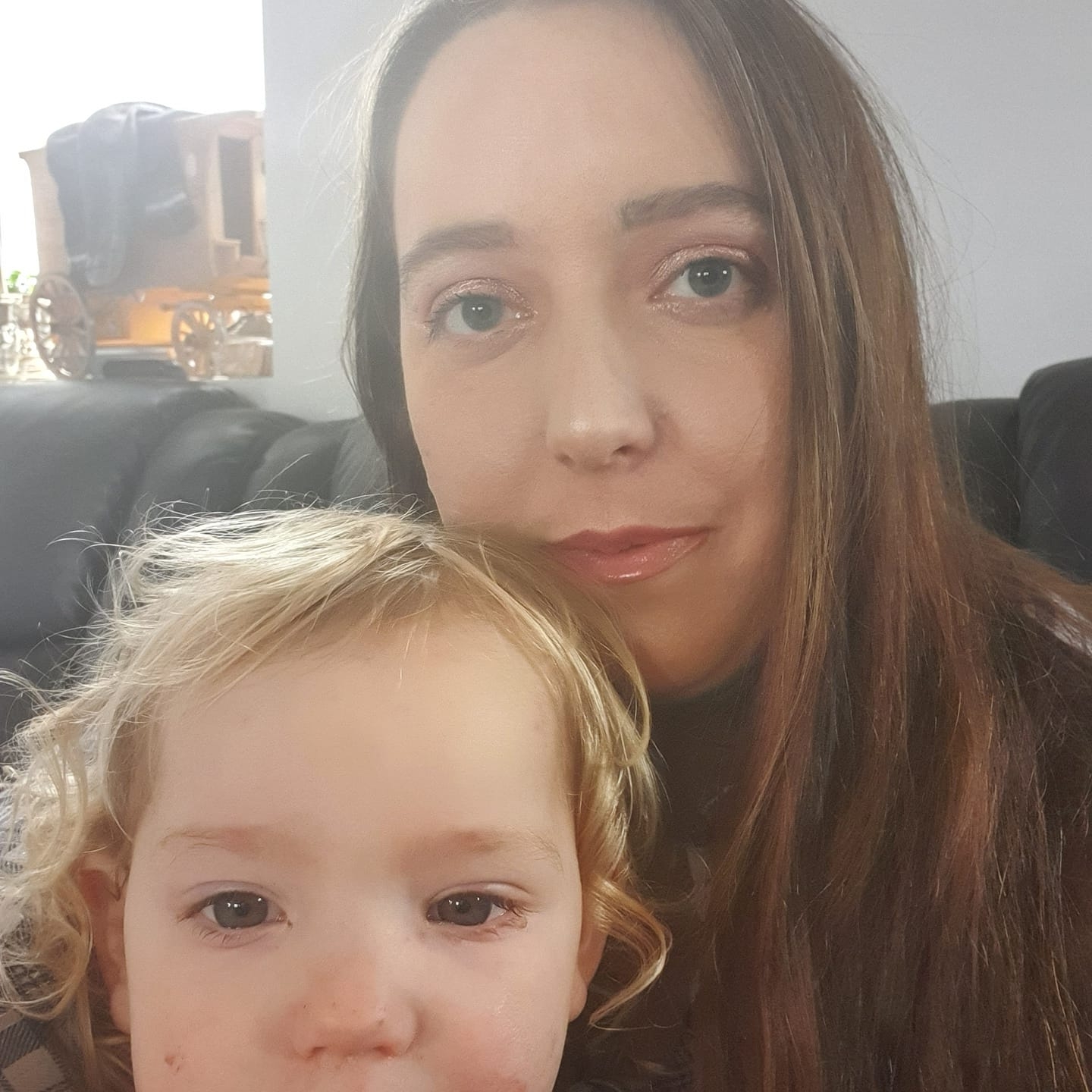 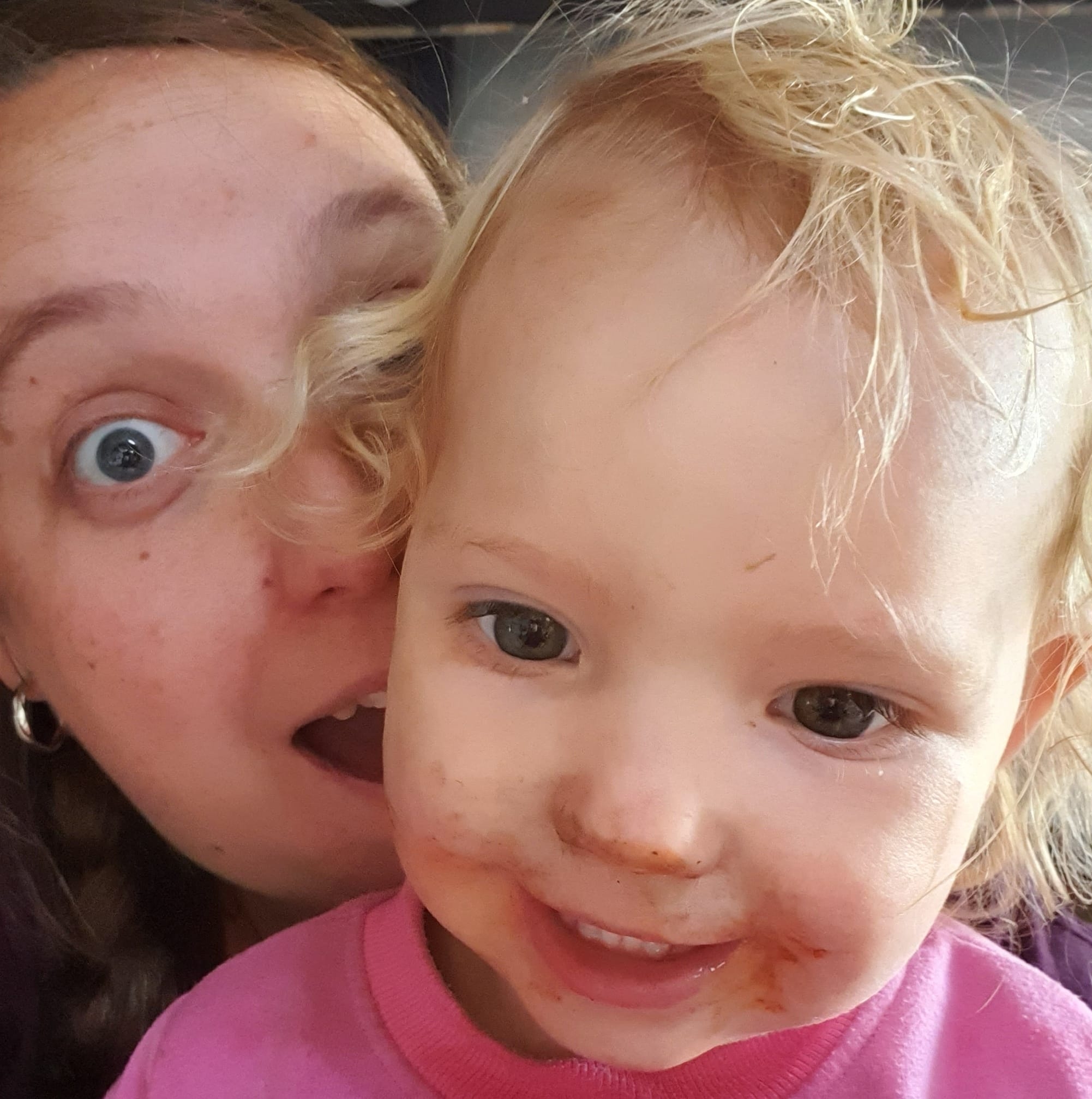