Grieving mother slams ‘selfish’ boy racers for killing daughter, 25, who was driving home from job caring for autistic children when vehicle crashed into her

A grieving mother has hit out at ‘selfish’ boy racers after her daughter was killed in a horror crash on her way home from work.

Victim Kelly Kennedy, 25, died after working long hours as a carer to autistic children – to save for a once-in-a-lifetime trip around the world.

But as she drove home in her Ford Ka she was hit by two young men drove ‘side-by-side’ at up to 90mph on a busy road. Kelly Kennedy, 25, pictured, was killed after two boy racers were speeding to a in their cars 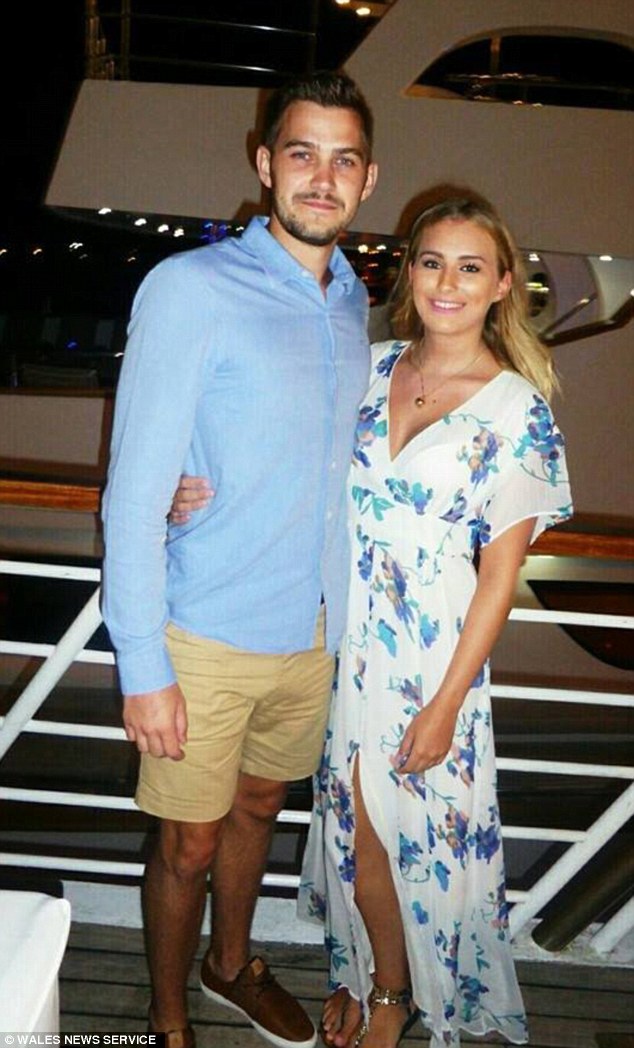 Ms Kennedy, pictured with her partner Joseph Connolly, was killed following the accident 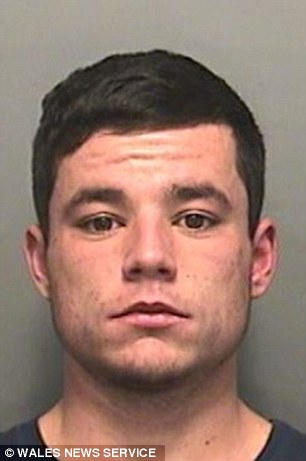 Drivers Liam Price and Cory Kedward, both 23, were racing each other when Price’s car ploughed into Ms Kennedy’s.

Her heartbroken mother Tracey, 51, has now told how she ‘screamed and screamed’ when she was broken the devastating news that her daughter was killed.

Mrs Kennedy, of Swansea, South Wales, said: ‘Kelly was rarely late home from work but my husband Paul said she’d probably popped to the shops on the way home.

‘I tried to call her but it just rang and rang and she didn’t answer Paul’s text either. I closed my eyes I had this graphic vision of a car crash.

‘I just sprang out of bed and told Paul I was going to look for Kelly.’

The horrific head-on crash happened near Pontardawe, Swansea, at 10pm as she drove home in July 2016. 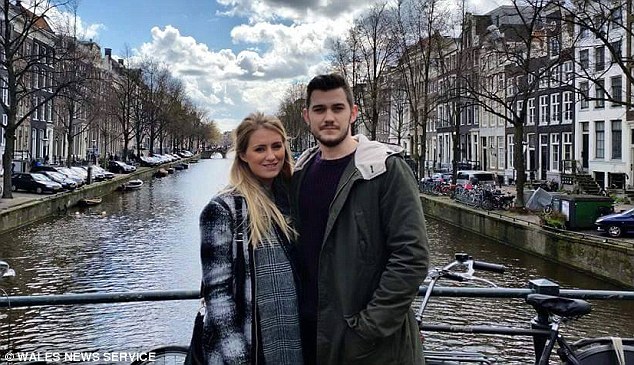 Ms Kennedy, pictured here in Amsterdam with her partner Joseph Connolly had planned o to travel the world during a once in a lifetime trip

Ms Kennedy’s parents Tracey and Paul, 51, feared the worst when they found her route home was closed due to an accident.

Police then went to the family home to tell them the heartbreaking news.

Mrs Kennedy said: ‘I knew it was the police and I knew what they had come to tell me. I just screamed and screamed. Paul was crying. We couldn’t take it in. Kelly was going to visit Asia, Japan, China, Cambodia, Vietnam, Thailand and Australia.

‘She was so excited and had planned to go and work in an elephant sanctuary as she adored animals.’

Vauxhall Astra SRi driver Kedward, of Penycae, Swansea Valley, was sentenced to seven years after a trial on the same charge. 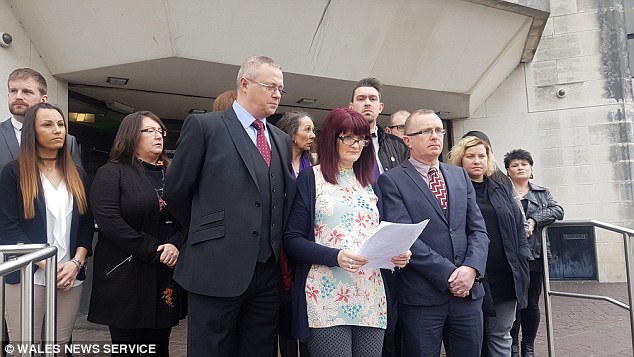 Speaking outside the court, Ms Kennedy’s mother Tracy described the impact her daughter’s death. She said: ‘I will never see my daughter’s wedding day or hold my first grandchild. Kelly never got to go on her dream world trip she’d worked so hard for’

Judge Paul Thomas told the pair: ‘Winning the contest was all you cared about.’

Speaking to Kedward, the judge said that in 30 years he had never seen such ‘whining self pity in the witness box’.

Mrs Kennedy has raised £4,000 for Cruse Bereavement after her ordeal – and is campaigning against speeding drivers.

She continued:: ‘I will never see my daughter’s wedding day or hold my first grandchild. Kelly never got to go on her dream world trip she’d worked so hard for.

‘I want to visit schools now and talk to children before they learn to drive. I will tell them how reckless, selfish driving can destroy lives and whole families.’