The protesters have vowed to meet weekly as Brits start to suffer from lockdown fatigue. 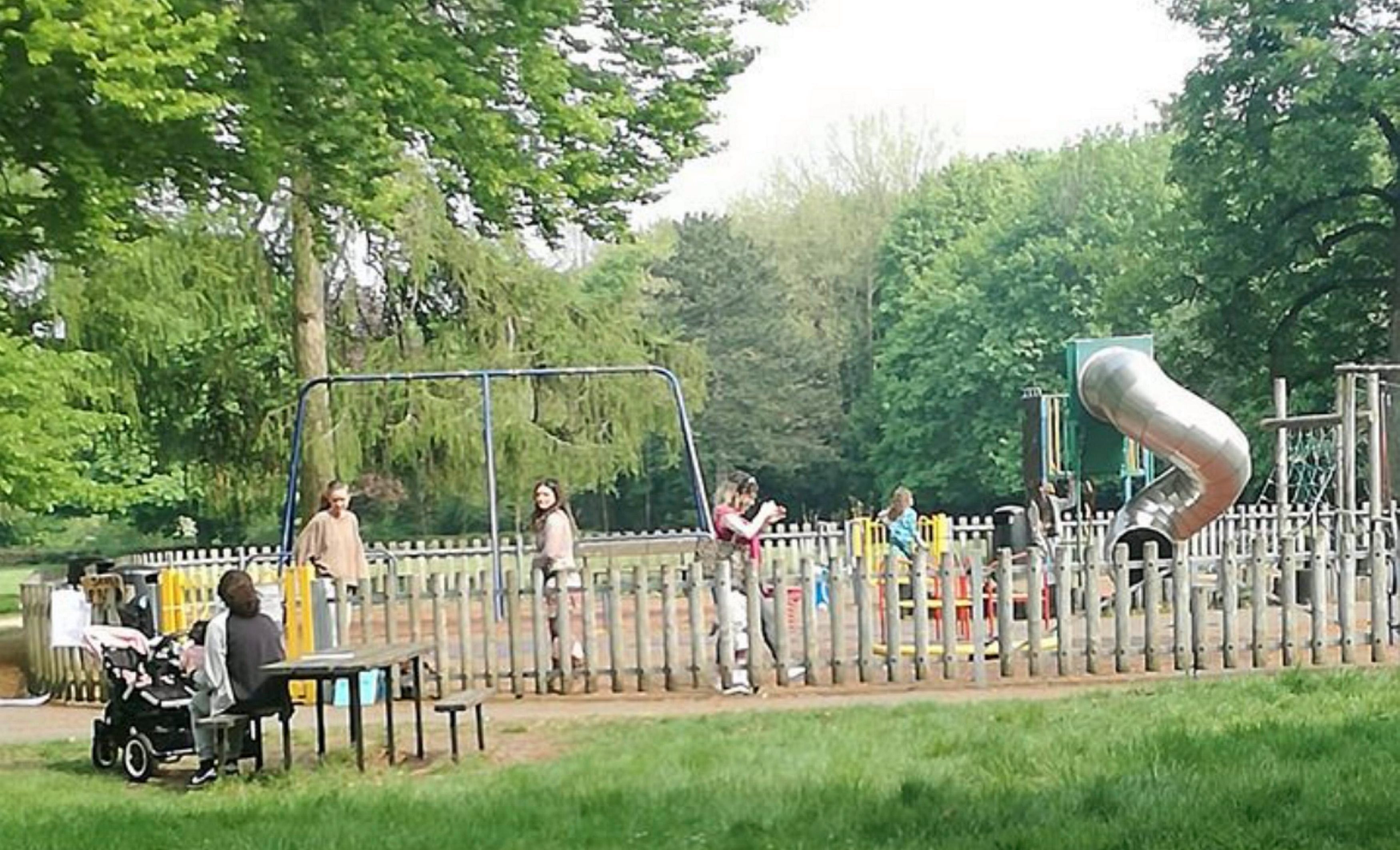 Some of the protestors at the playground in Basingtoke, Hants thought the coronavirus deaths had even been exaggerated by health officials.

One said: "We want to save our rights. We believe the number of people dead from Covid is exemplified (sic).

"Extra numbers are being added into Covid. We don’t want to be unlawfully rejected or kept inside."

But much like the anti-lockdown protest at Trafalgar Square in London last week with only seven people, very few turned up to the demonstration.

Only 10 people were part of the playground sit-in.

The mums also appeared to be practicing social distancing.

Hampshire Constabulary attended the protest but no arrests were made.

One NHS worker blasted the protested, demanding they be arrested.

He said: "Why aren’t these people being arrested? It’s out of order for people who have lost someone and NHS workers like me who leave their kids and families to work.

"This is outrageous to me and my colleagues.”

Brits across the country have all begun to tire of the ongoing restrictions, even if they haven't taken to protesting in a playground.

Public Health England Medical Director Yvonne Doyle issued a stark warning to Brits as she revealed the number of people getting in cars was at its highest since the lockdown was first introduced.

She said earlier this week: "Up to now there have been very dramatic falls in most modes of transport but there has been an uptick in motor vehicles… we really have to be vigilant that most people are making huge efforts to stay at home.

"This is slightly worrying so please do stay at home and only go out for necessities."

Britain's parks and beaches have also become noticeably busier as Brits grow weary of staying inside.

People have been cooped up in their homes since March 23.

Droves of people headed to B&Q after they announced they were re-opening their stores and had to queue for more than an hour.

Despite Boris Johnson announcing last night that Britain had triumphantly passed the peak of the virus, he urged people to keep going with their efforts to stay home, and said he understood how large the sacrifice was.

He said: "(Britain) is rising to a challenge we have never seen in our life times."

"Staying in forced confinement, not seeing family not seeing friends or grandchildren, worrying about their jobs, and the future."

"My message to everyone again today is your effort, and your sacrifice is working, and has been proved to work."

The US has been plagued with anti-lockdown protests much more violent than the mums in the park.

The American protests have inspired similar ones around the world, including in India and France. 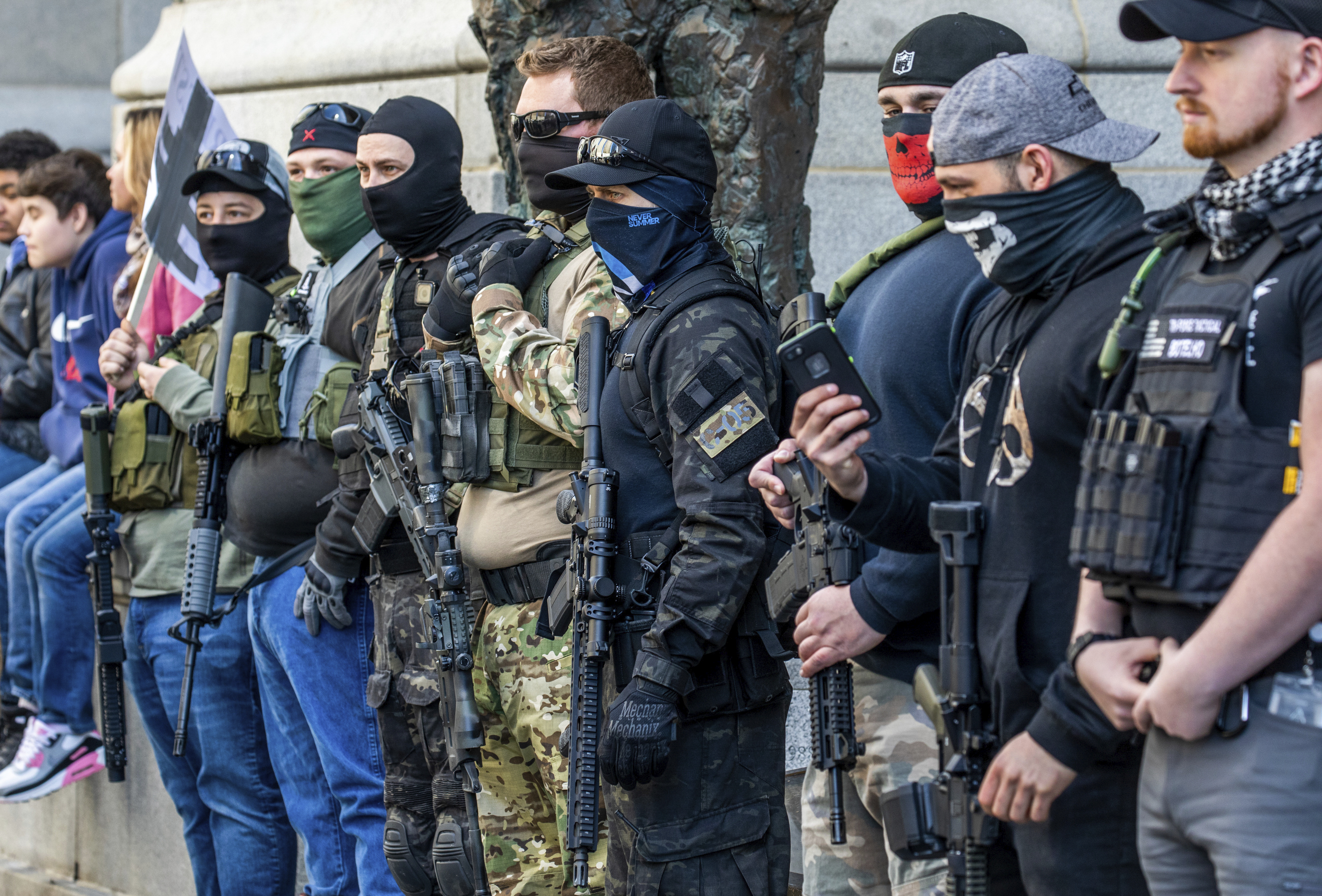 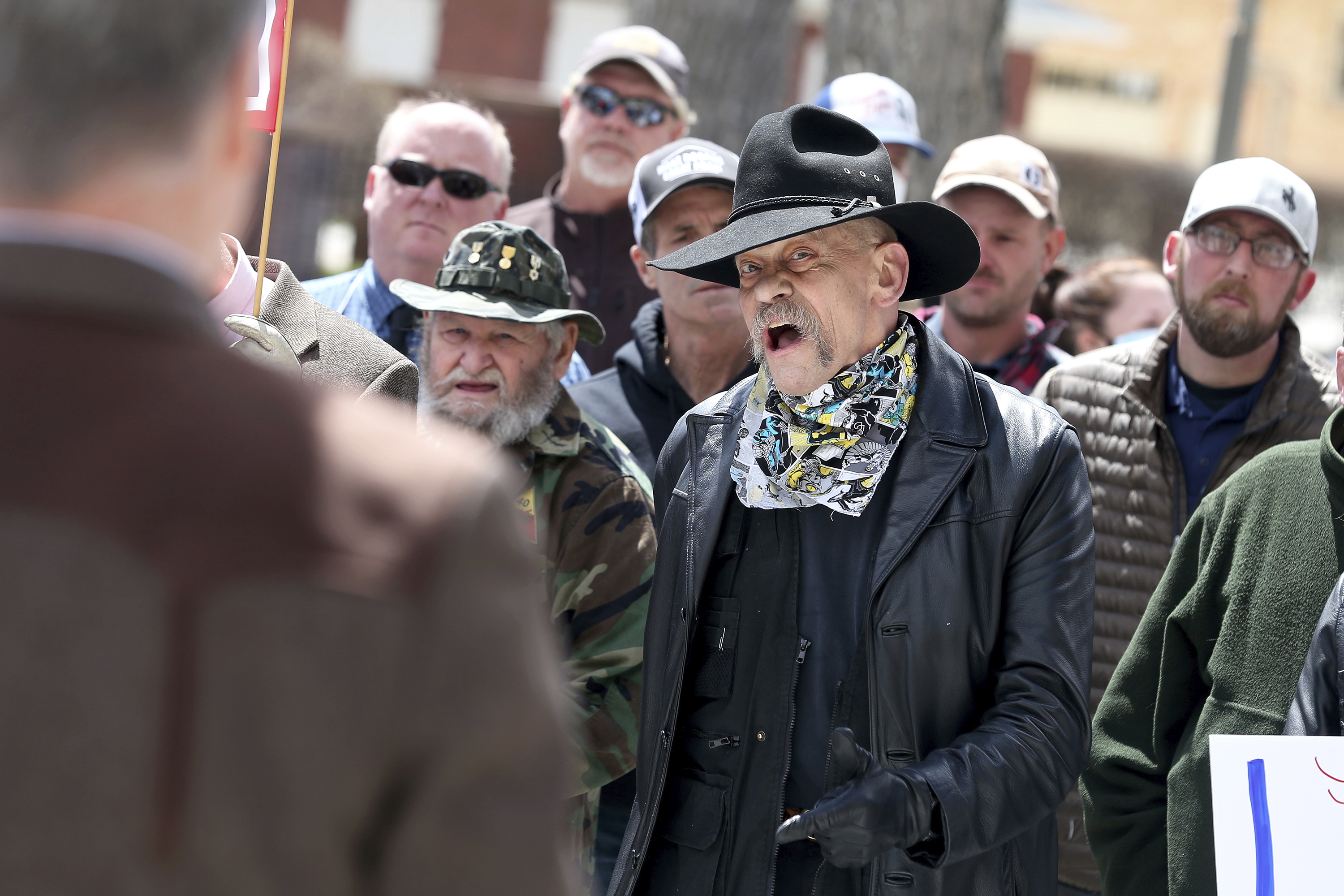 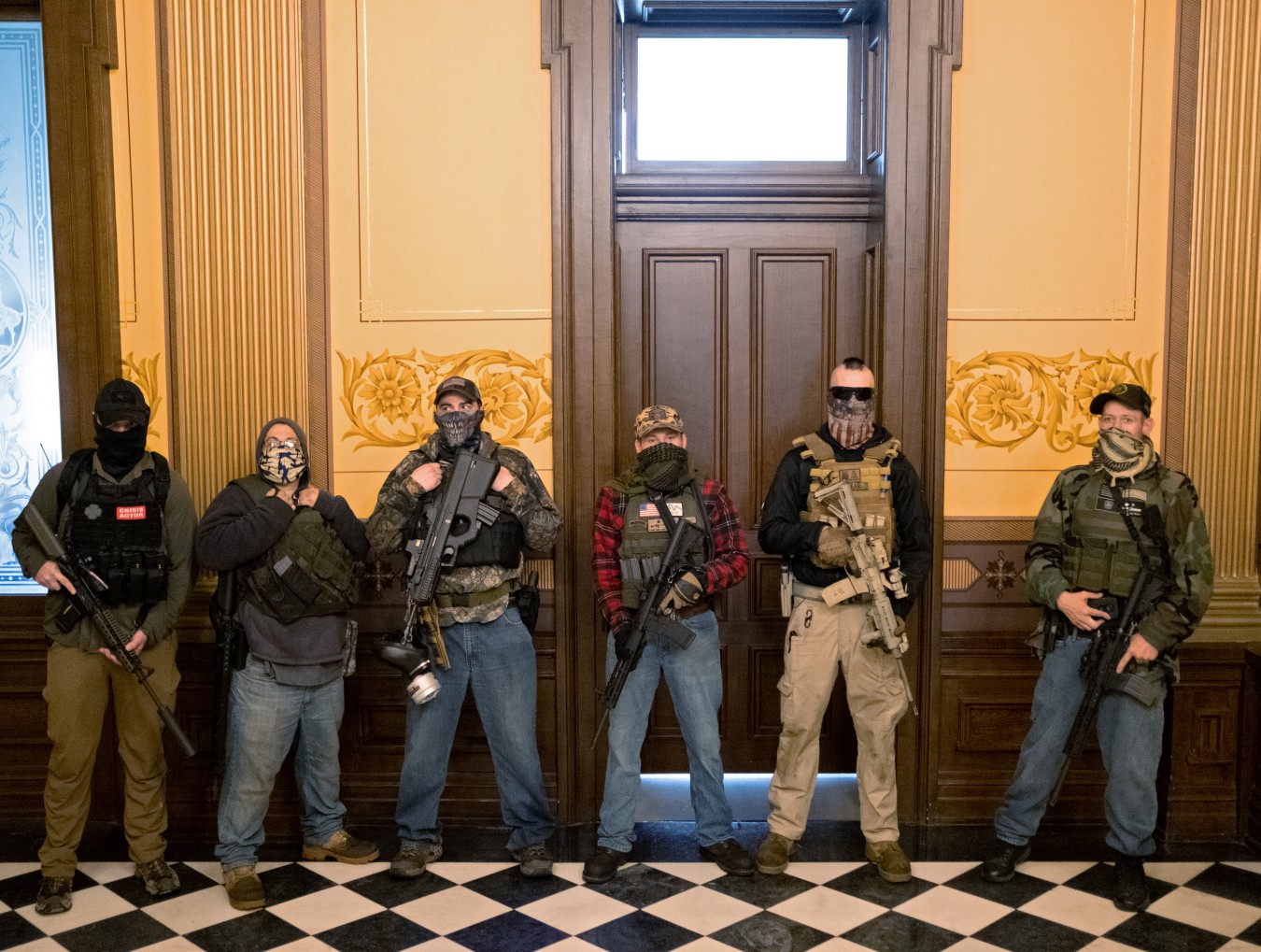 The Sun has launched an appeal to raise £1MILLION for NHS workers. The Who Cares Wins Appeal aims to get vital support to staff in their hour of need.

The Sun is donating £50,000 and we would like YOU to help us raise a million pounds, to help THEM. No matter how little you can spare, please donate today here: www.thesun.co.uk/whocareswinsappeal.

children, group, mum’s, OCCUPY, of
You may also like: