Oxfam is preparing to axe jobs and relief work to fill a £16million black hole as it struggles to cope with the fallout from the Haiti sex scandal.

The charity will ‘have to save substantial amounts of money to put [us] on a more stable and sustainable footing’, according to an internal briefing sent to staff last week by chief executive Mark Goldring.

‘It is clear … that the size of our programmes will be substantially reduced for this year and next. This means making tough choices.’

The confidential seven-page document adds that job losses are inevitable, according to The Guardian.

Selling high street branches and reducing the number of countries where Oxfam operates may also contribute to cost- cutting measures. 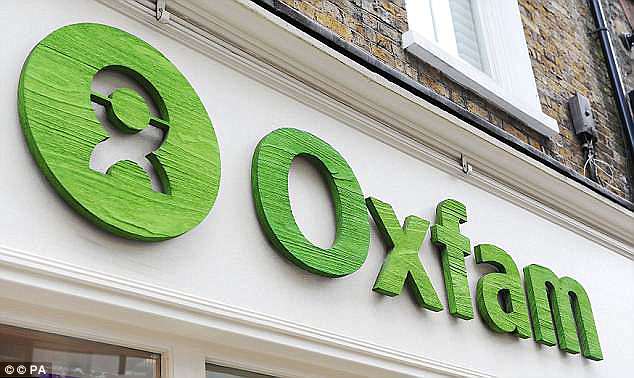 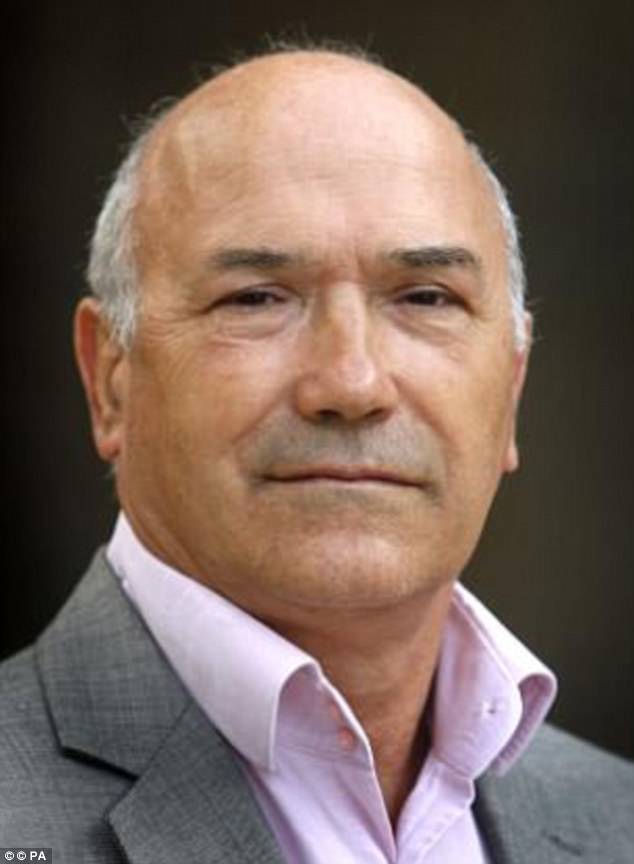 The charity has previously admitted that it has lost the confidence of the public and its donors after allegations that members of staff used prostitutes during a mission to Haiti in 2010.

The internal document details Oxfam’s plan to tackle the reduction in funding in the UK. It says decisions will have to be taken quickly ‘to avoid further erosion of financial and organisational health’.

It revealed that savings are required because of a £16million shortfall in its ‘unrestricted’ budget – money raised from shops and individuals to be spent however the charity deems necessary.

The document says the figure represents around 10 per cent its ‘relevant income’.

Oxfam confirmed the £16million figure, adding the ‘appalling behaviour of some former staff in Haiti … means we now have less money to provide clean water, food and other support to people who need it’.

Earlier this week Haiti banned Oxfam from working there because of the charity’s ‘violation of its laws and serious breach of the principle of human dignity’.

Oxfam said it was disappointed but understood the decision, and added that it would continue to work in Haiti through affiliate members in Italy, Spain and the Canadian province of Quebec.

The scandal also prompted a temporary ban on funding from the Department of International Development.