‘If you’re watching this I’m either dead or in a very bad situation’: Video released of Dubai’s ‘rebel princess’ reveals claims of torture after she tried to escape her father’s regime

She was born into a life of wealth and privilege but a failed attempt at freedom has left people wondering if she is even alive.

The 32-year-old princess spent months planning the dramatic escape that saw her leave the UAE on board a luxury yacht owned by a former French spy. 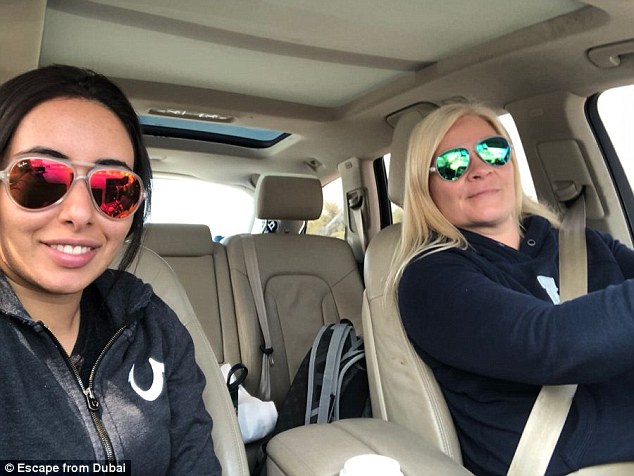 Activists and allies claim armed commandos stormed the yacht after it had reached international waters, beat up the crew and dragged the princess back to Dubai.

She has not been heard from since.

In a candid video released by human rights activists after the alleged kidnapping the princess said she first attempted to escape from her home country in 2002 but was detained and tortured for more than three years.

‘It was constant torture,’ she says in the video.

‘Even when they weren’t physically beating me up, they would torture me.

‘I was in solitary confinement by myself, totally, and there’s no windows, there’s no light.’ 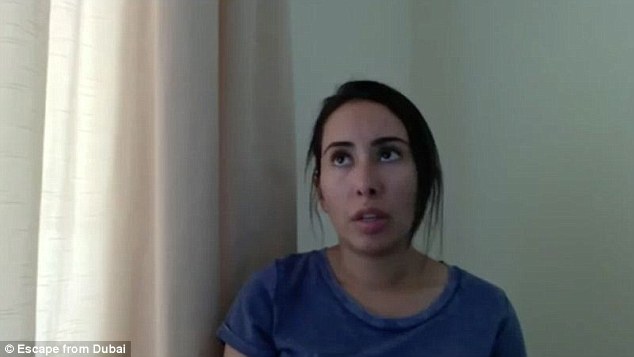 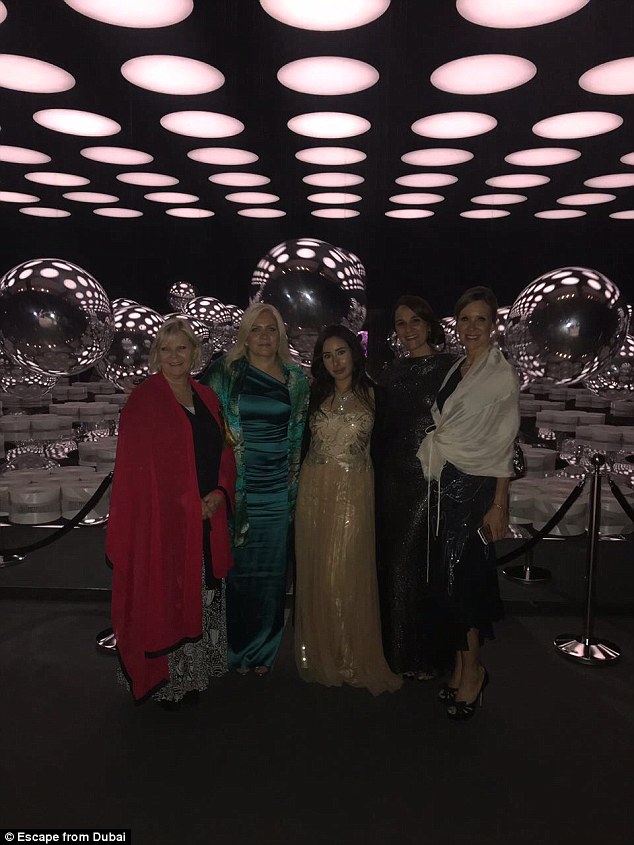 In the 40-minute video she hits out at the UAE’s more progressive image and says that if the video has been publicised she is in danger.

‘Pretty soon I’m going to be leaving somehow and I’m not so sure of the outcome but I’m 99 per cent positive it will work,’ the woman says.

‘If you are watching this video it’s not such a good thing — either I’m dead or I’m in a very, very bad situation,’ she said.

The video was released by Detained in Dubai, a British organisation that assists people with legal problems in the UAE. 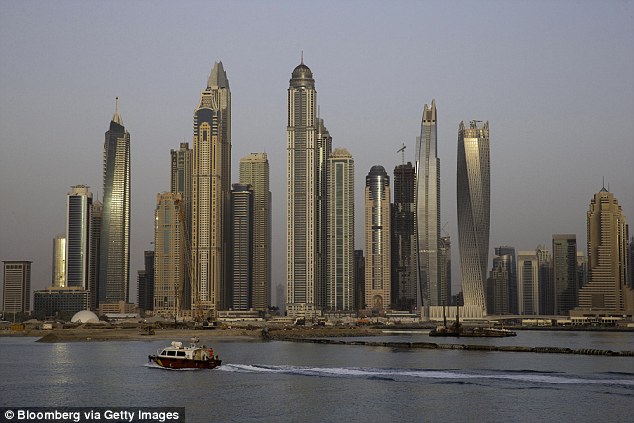 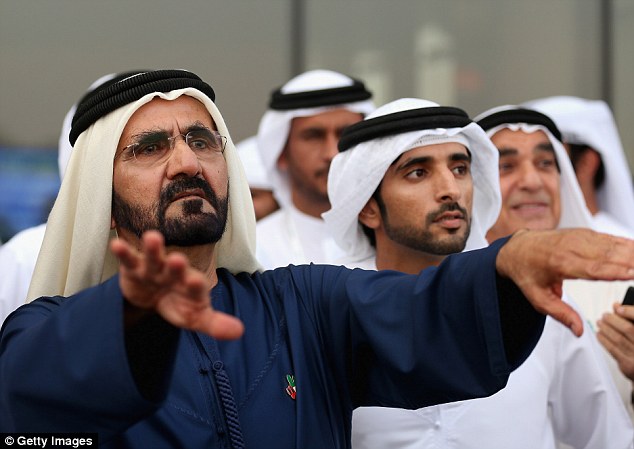 In an interview with 60 Minutes, the Australian founder of Detained in Dubai, Rhada Sterling, said the Princess called her as the yacht was being boarded by armed men.

‘The first thing she said ‘Help me, there’s people outside … I can hear gunshots. Please help me’, she said.

Tiina Jauhianien, the princess’ best friend, was on the boat when the alleged kidnapping took place.

She had helped plan the dangerous journey and now acts as one of the only witnesses to the event. 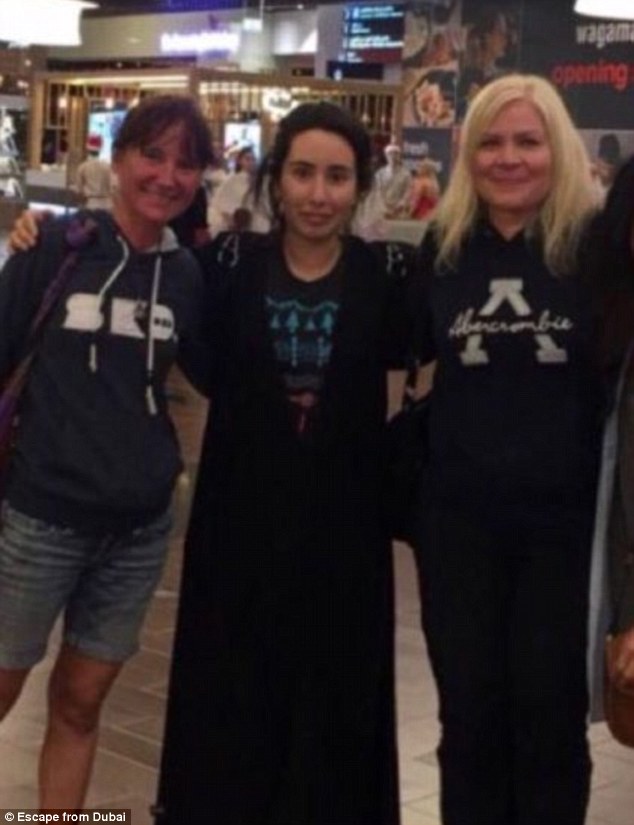 ‘They (the commandos) were telling me, ‘close your eyes, or we’ll shoot you right here. Take your last breath now’,’ Ms Jauhianien said.

‘She was kicking and screaming, and she was fighting for her life.’

Ms Jauhianien described the princesses life in Dubai as repressive. She says she had curfews and was always looking over her shoulder.

After the failed escape, Ms Jauhianien and Herve Jaubert, the former French spy who had helped them plan the escape and was the skipper of the yacht, were thrown into a  Dubai jail. 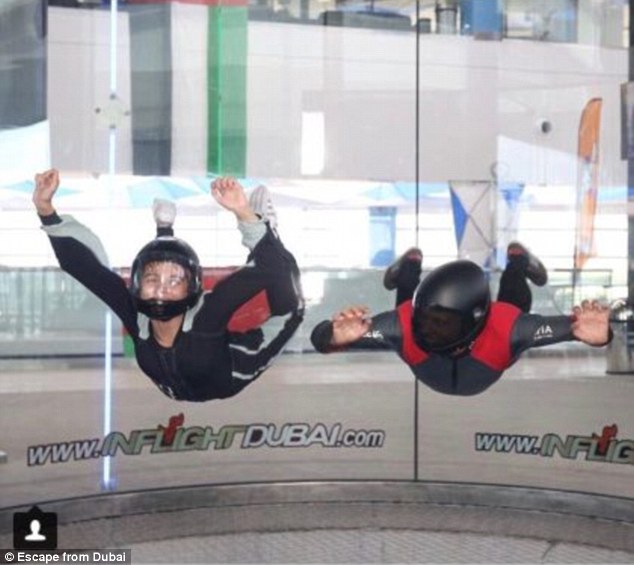 Ms Stirling said if Princess Latifa’s video hadn’t been released to the media, it could have been the end of them.

‘UAE authorities should immediately reveal the whereabouts of Sheikha Latifa, confirm her status, and allow her contact with the outside world. 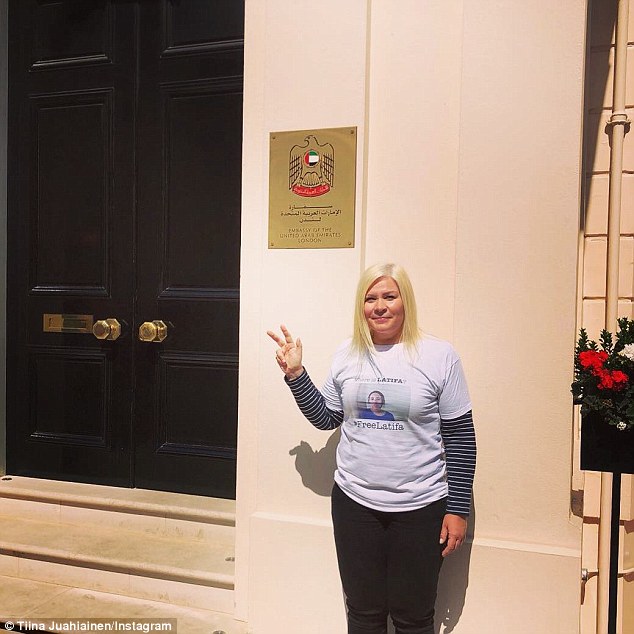 Tiina Jauhianien, the princess’ best friend, was on the boat when the alleged kidnapping took place

‘If she is detained she needs to be given the rights all detainees should have, including being taken before an independent judge.’

While the UAE remained tight-lipped regarding her whereabouts and wellbeing unofficial reports have leaked out that she is safely back with her family.

In the meantime, her friends and supporters are hoping that more public exposure will force the truth to surface.

If the allegations surrounding her disappearance prove to be true they will no doubt impact the UAE’s standing, and the reputation of her father Sheik Mohammed.

Fears of ISIL regrouping in Afghanistan after Syria defeat

There are 40 days until Brexit. Where do things stand?

Many Egyptian troops killed or wounded in North Sinai