Head to Sheffield for a cheap date! People only spend just £29

Head to Sheffield for a cheap date! People in the Steel City spend the least when they’re on a date – just £29 for dinner and drinks for two

People in Sheffield spend the least when they’re out on a date – paying a measly £29 for dinner and drinks for two, a UK-wide study has found.

Those in Cardiff were the most generous, splashing out £79 for two, way ahead of second-placed Glasgow on £59.

The study by broadband provider Plusnet also found that men paid the most, forking out an average of £65 on a date, compared to £32 spent by women. 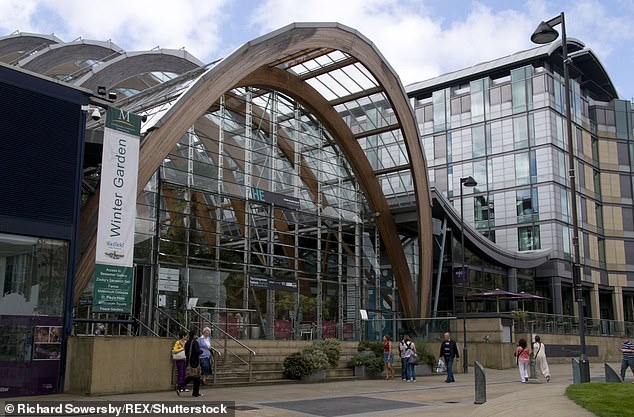 Tight: People in Sheffield are said to refuse to shell  out more than £29 on a date 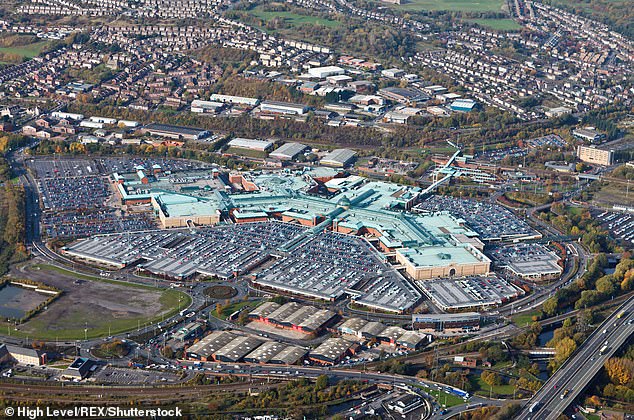 Lack of romance: Those living in the city are only prepared  to splash out on dinner and drinks for two 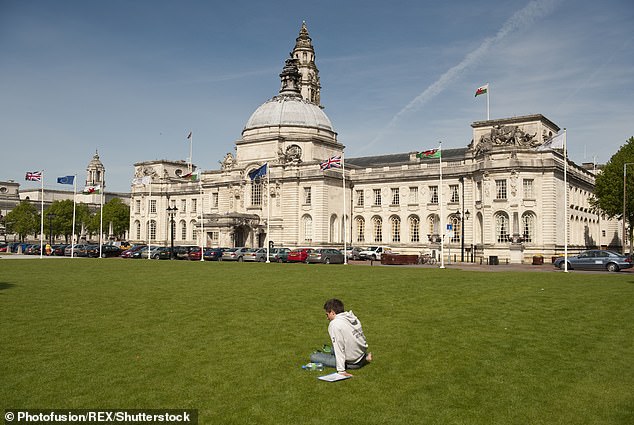 Generous: People in Cardiff splash  out more money than elsewhere in Britain on dates

Younger daters tried to impress more than older romantics, with those aged between 18 and 24 spending an average of £69 on a date.

a, cheap, for, head, Sheffield, to
You may also like:

After a brutal first wave, Italy stands out as one of the Europe’s best performers