Tough new laws could force computer giants to impose daily screen-time limits amid evidence of that teens who spend too much time online are more likely to suffer mental illness. 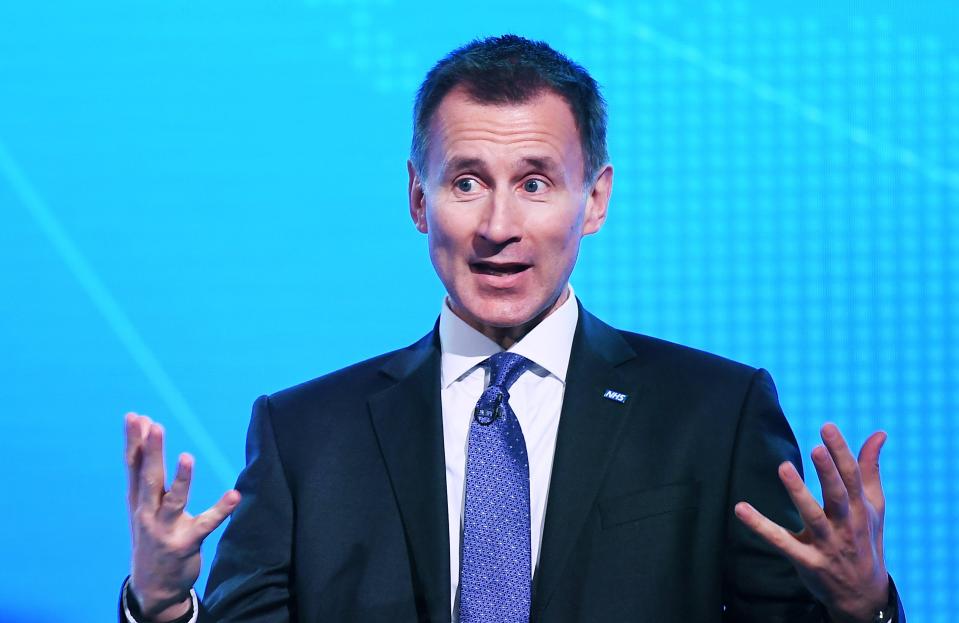 He ordered the move after losing patience with “irresponsible” internet giants for failing to make their sites safe for children.

Mr Hunt wants a recommended “healthy screen time” for children – and warned he will bring in laws to enforce it if necessary. 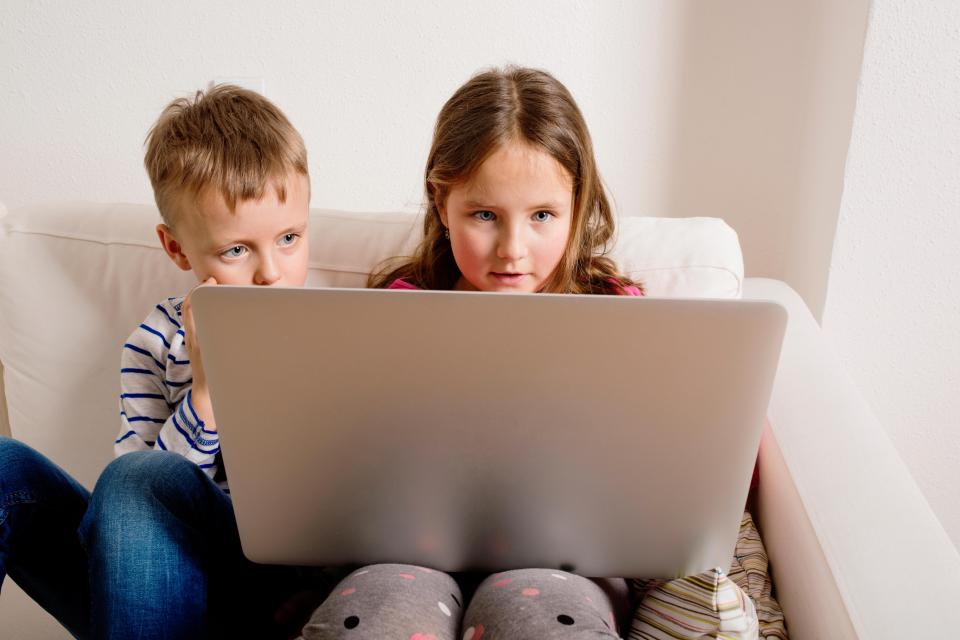 Children aged five to 16 spend an average of six-and-a-half hours a day on the internet, compared to three hours in 1995.

In the USA, the healthy limit recommended by experts is two hours a day.

The side effects of too much screen time is broken sleep, lack of exercise, neglected school work and high blood pressure leading to cardio-vascular problems in later life.

Mr Hunt angrily accused internet giants of “turning a blind eye” to the emotional side effects on children who spend too much time on social media. 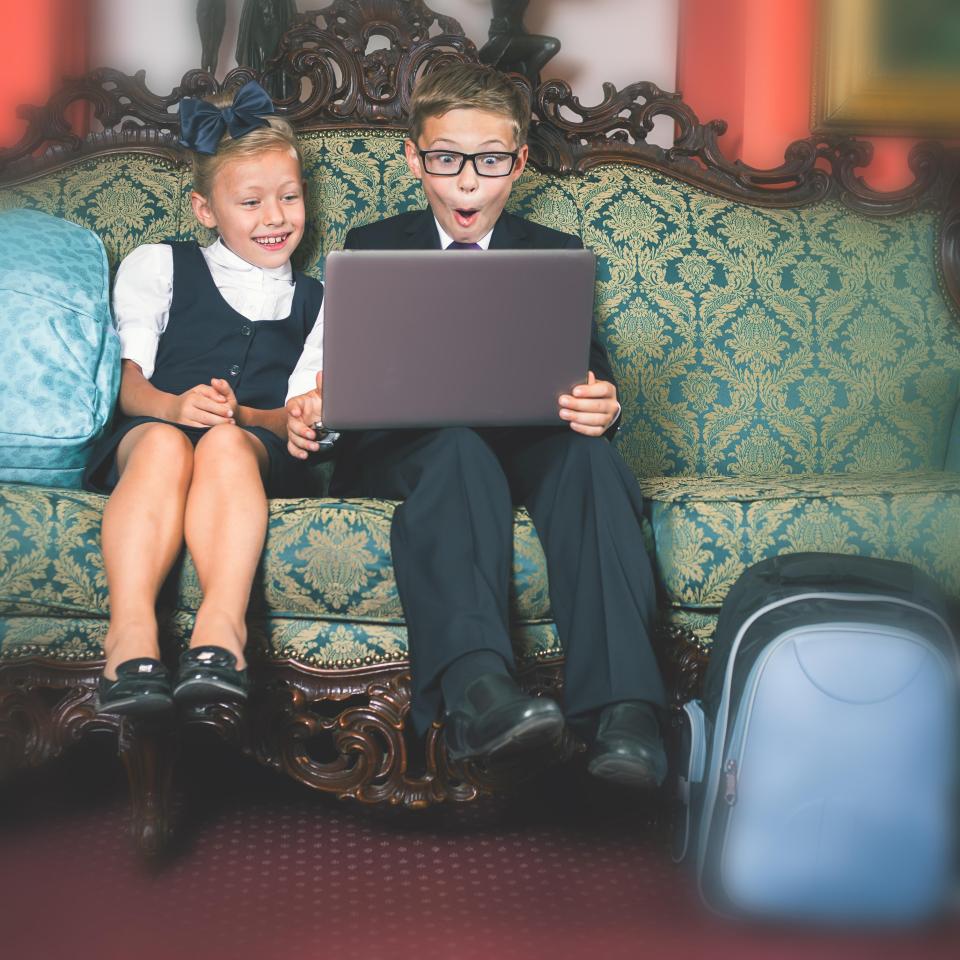 He accused them of making too little progress on age verification of social media-users.

In a hard-hitting letter to six major firms, he writes: “I am concerned that your companies seem content with a situation where thousands of users breach your own terms and conditions on the minimum user age.

“I fear that you are collectively turning a blind eye to a whole generation of children being exposed to the harmful emotional side effects of social media prematurely.

“This is both morally wrong and deeply unfair on parents, who are faced with the invidious choice of allowing children to sue platforms they are too young to access, or excluding them from social interaction that often the majority of their peers are engaging in. 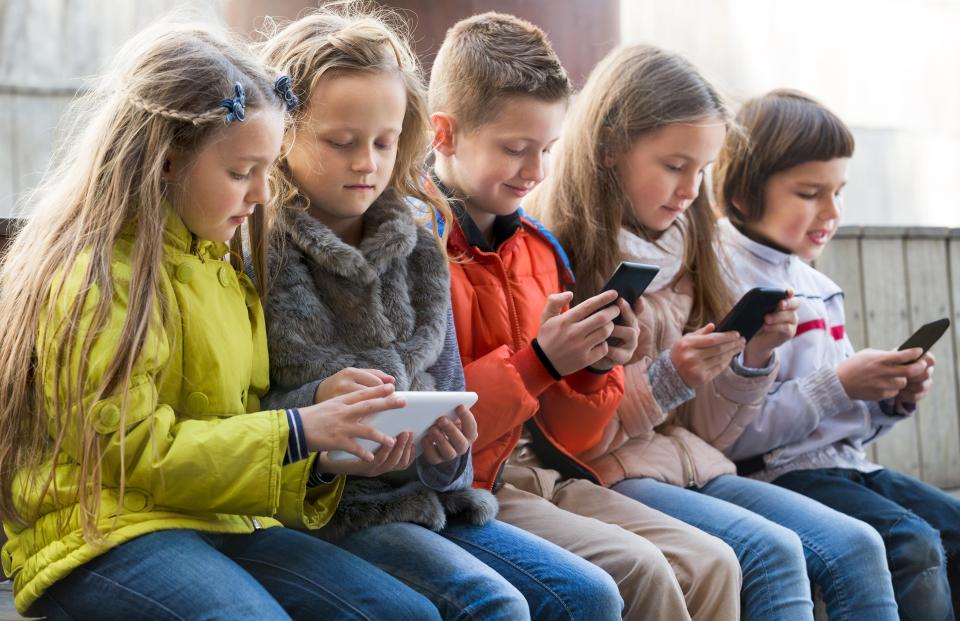 “It is unacceptable and irresponsible for your to put parents in this position.”

Three in four children aged 10 to 12 have social media accounts and critics fear it is storing up problems for the future.

In Taiwan, parents face fines of up to £1,000 if their children spend too much time on computers.

Mr Hunt will decide what action to take once the chief medical officer Dame Sally Davies has completed an inquiry into the impact of technology on children’s mental health.

He said in his letter: “It is clear to me that the voluntary joint approach has not delivered the safeguards we need to protect our children’s mental health.

“We will not rule out legislation where it is needed.”

He added: “I am keen to work with you to make technology a force for good in protecting the next generation. However, if you prove unwilling to do so, we will not be deterred from making progress.”