Heartbreaking last phone call of schoolgirl, 16, electrocuted on train tracks after night out with pals

Taiyah Peebles, 16, told friends “I don’t know where I am” before she died at Herne Bay Railway station in Kent. 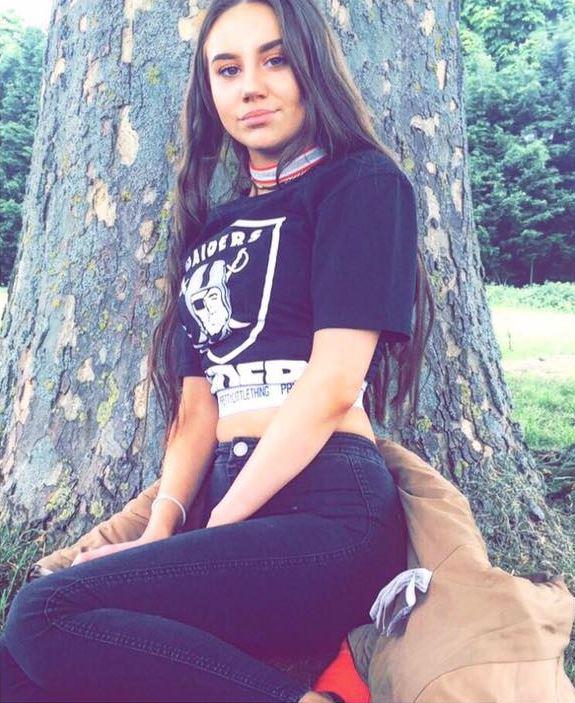 Tragedy struck after she enjoyed a night out to celebrate a pal’s birthday in nearby Whitstable on July 25 last year, an inquest heard.

On her train journey home Taiyah was spotted struggling to walk and was heard crying in the toilets.

The train’s CCTV showed Taiyah then walking towards a fence on the end of the platform while her friends left the station.

Taiyah's pal Jamila Giles received a call from her at 10.55pm. 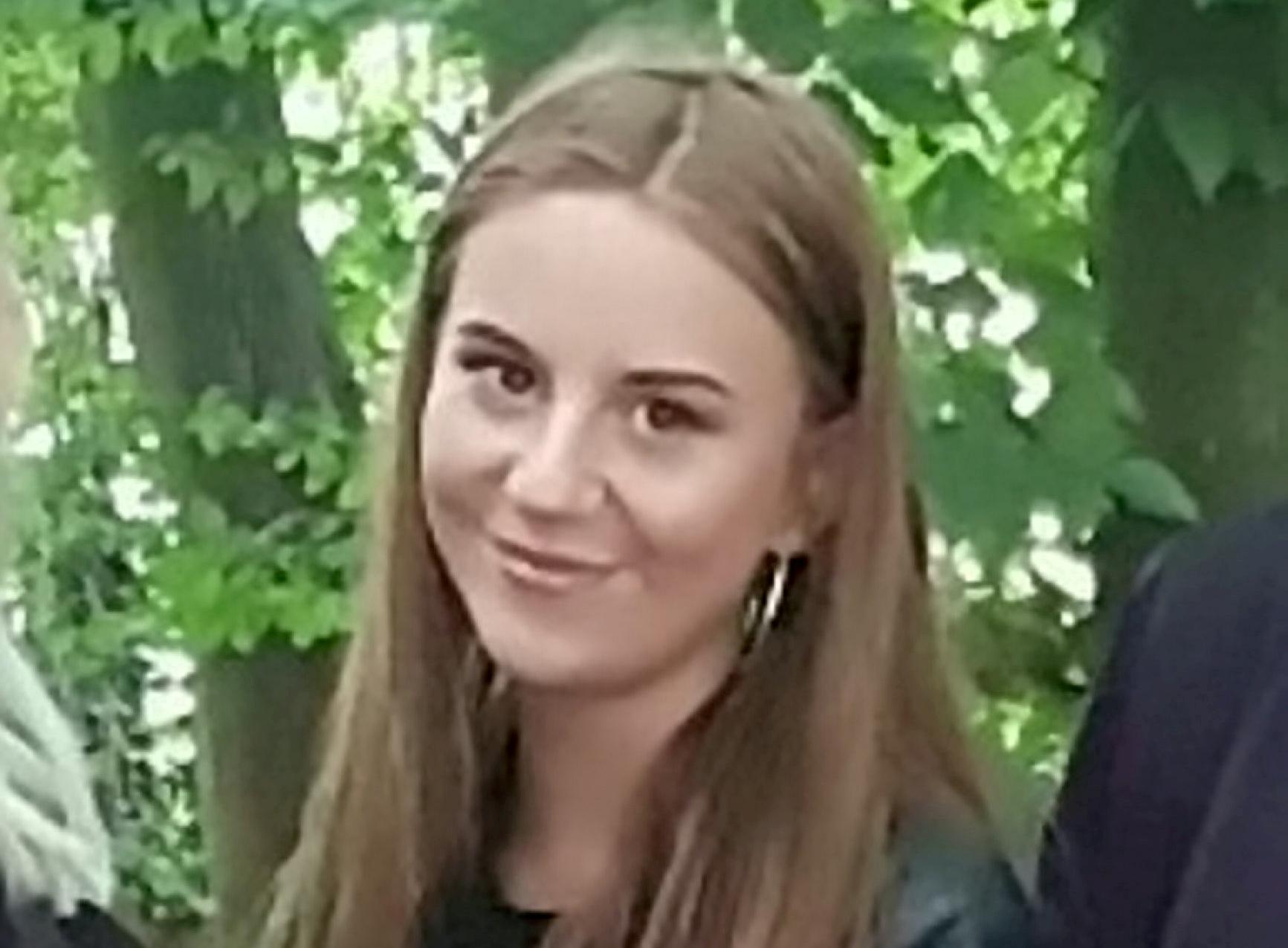 She told the inquest that Taiyah sounded worried and told her “I don’t know where I am”.

But then the phone went dead and Taiyah was unreachable.

She also called another friend and told her she was in a field before the call cut out.

The girl went to Memorial Park in Herne Bay thinking this was where Taiyah was, but was unable to find her.

Taiyah’s boyfriend Adam Wilson, 17, spoke through tears as he explained his final day with her.

The couple had an argument that evening and each went off with their own group of friends on the train.

Adam explained that after realising she was missing, he repeatedly called Taiyah but failed to reach her.

He said: “She wouldn’t answer at all. That’s when I really started to worry. I went back to my friend’s house. I couldn’t sleep so I left in the morning. 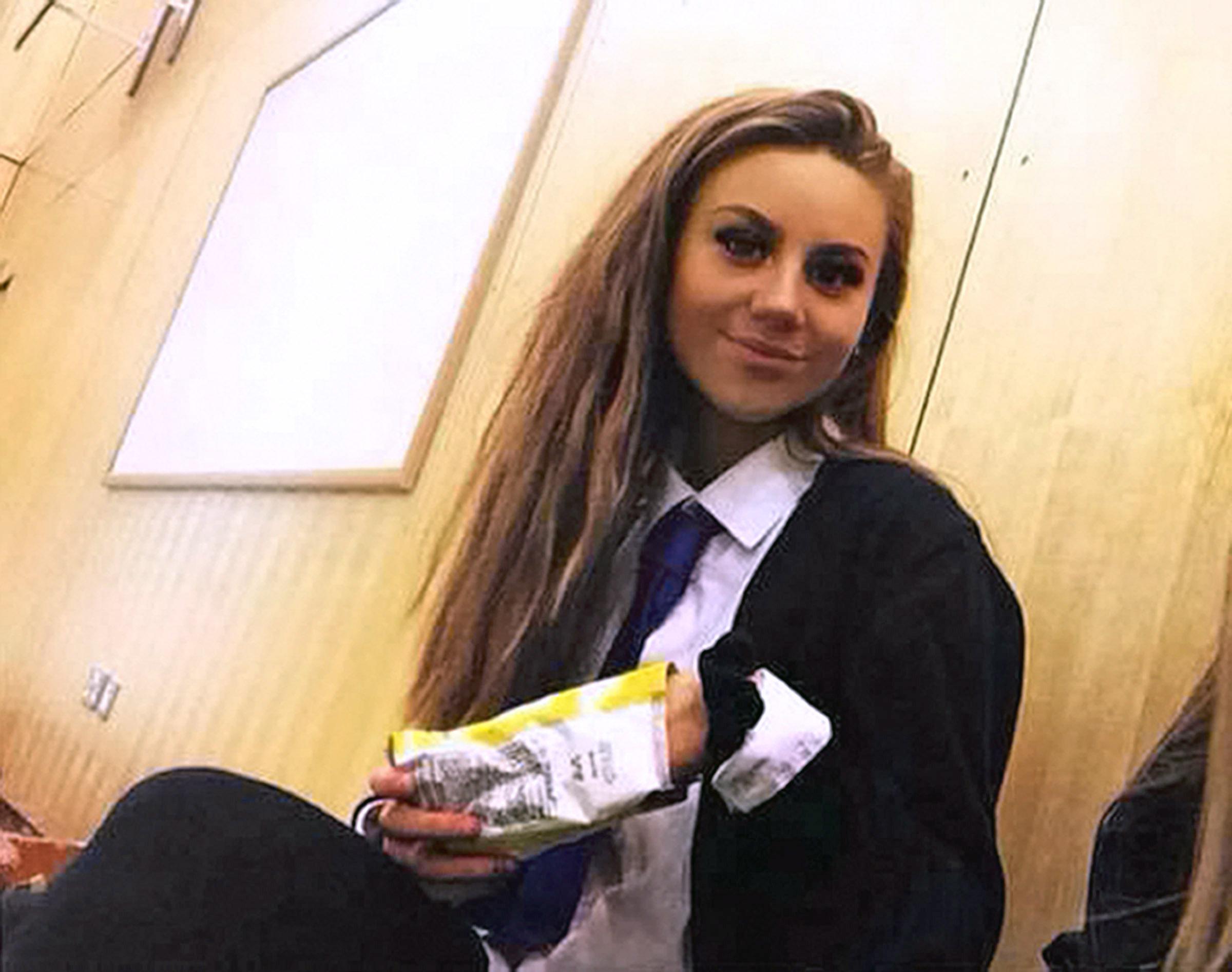 “I walked past the station and there were lots of ambulances outside.

“I was worried, so I went to her house and looked in her bedroom window on the ground floor. But she was not there.”

Later Adam received a call from one of his friends telling him it was Taiyah’s body that had been found near the railway station.

Along with another of her friends, Adam went back to Taiyah’s house and broke the news to her mother, Hayley Peebles.

A friend Hannah Brooker said Taiyah had been emotional during the evening and at one point told her she “felt like she had no one”.

Hannah reassured her this was not true and said she put her mood down to alcohol and others noted she had seemed “jolly”. 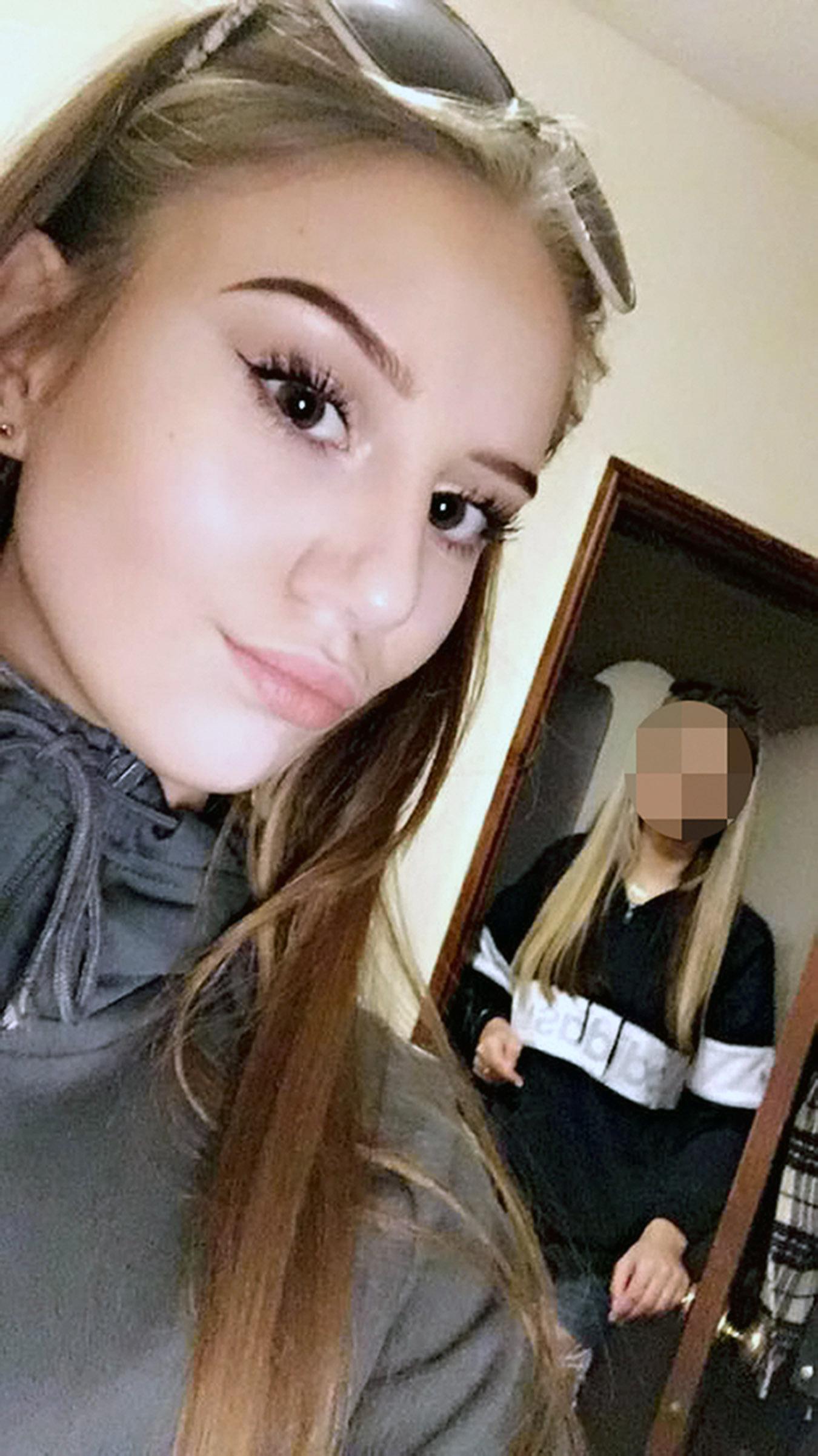 Her mother Hayley was adamant Taiyah would not have taken her own life.

“That would never even cross my mind,” she said.

“She used to get emotional when she got drunk but that’s true of the majority of people.”

The post-mortem suggested Taiyah had been electrocuted after touching a live rail shortly after she got off the train and would have died instantly.

Toxicology tests also found she had a blood alcohol level around twice that of the legal drink drive limit.

While she had suffered some burns and other injuries to the head and body, there was nothing to suggest she had been assaulted. 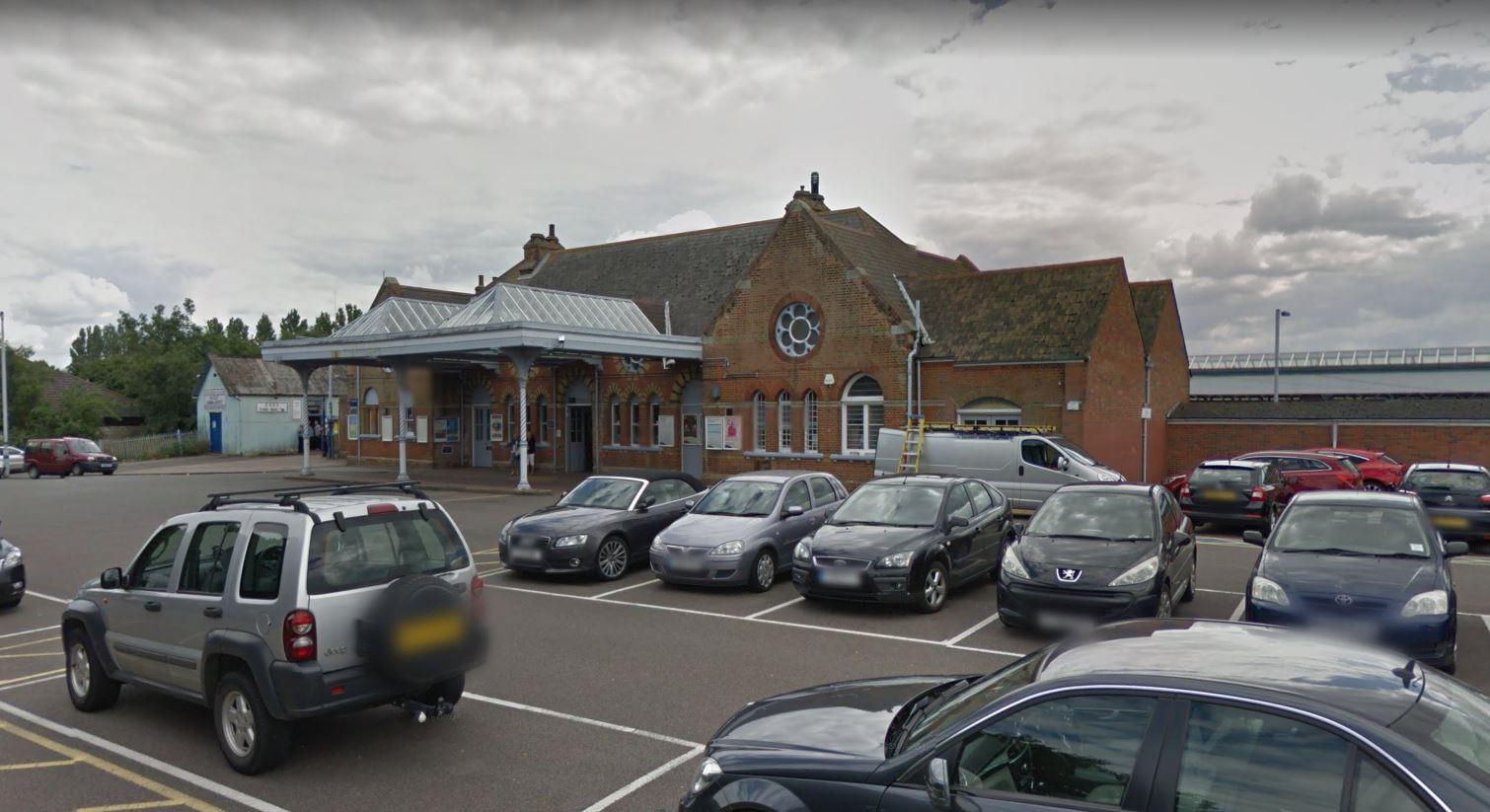 Assistant coroner Ian Goldup ruled the death to be accidental.

He said: “Her telephone calls to her friends indicate she was lost and unable to help herself.”

The coroner told the hearing that he will be writing to Network Rail suggesting action be taken to prevent others from dying as Taiyah did.

Speaking in tribute to her daughter, Hayley said: “ She loved to be out with her friends. She loved spending time with her sisters and nieces.

“She lived every day of her life like it was the last.”

Hayley wants stations across the country to be made safer.

“I am just flabbergasted at the amount of deaths which have happened on the railway and nothing is done,” she said.

“I am not going to let Taiyah become just another statistic."

16, after, call, electrocuted, heartbreaking, last, night:, of, on, out, pals, phone, schoolgirl, tracks, train, With
You may also like: