Heart-wrenching photos show eight-year-old Angie and her younger brother Zachary, five, after three members of their family died in a fatal crash in Texas. 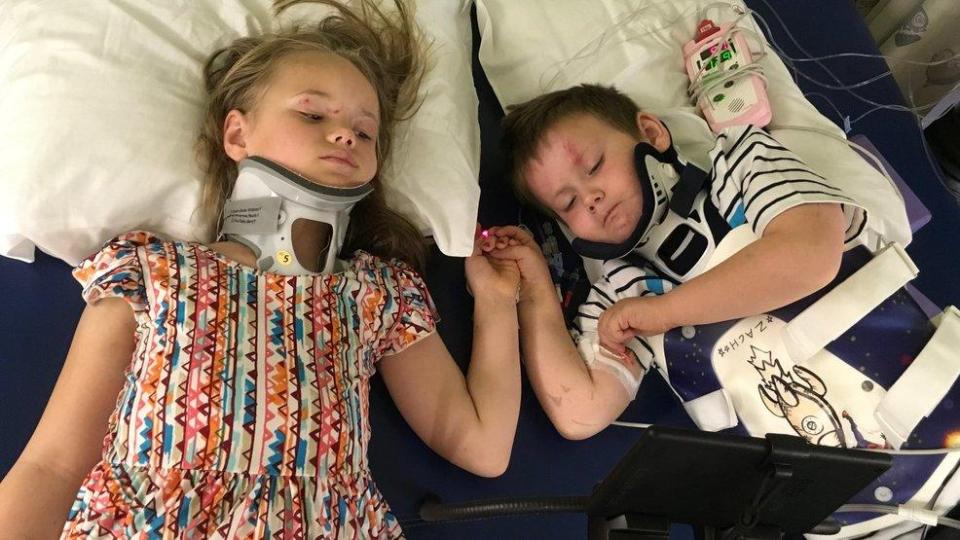 Jim Clemens, 31, his wife Karisa, 29, and their two-month-old daughter Juliana lost their lives in a horrific smash after a Chevrolet Tahoe hit the family's SUV head-on on April 7.

Of their four surviving siblings, three were critically injured and are now being treated in hospital.

KTXS reported that family members said Zachary was able to “leave his bed and get into the wheelchair for the first time” in order to see his sister.

In the poignant photo, the pair – both covered in grazes and wearing neck braces – hold each other's hands while Zachary sleeps. 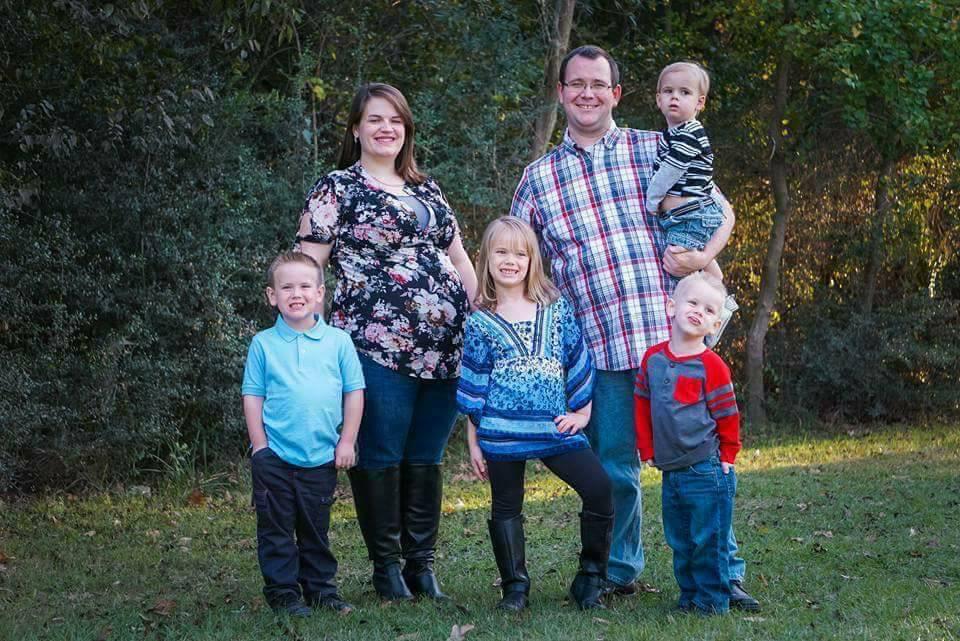 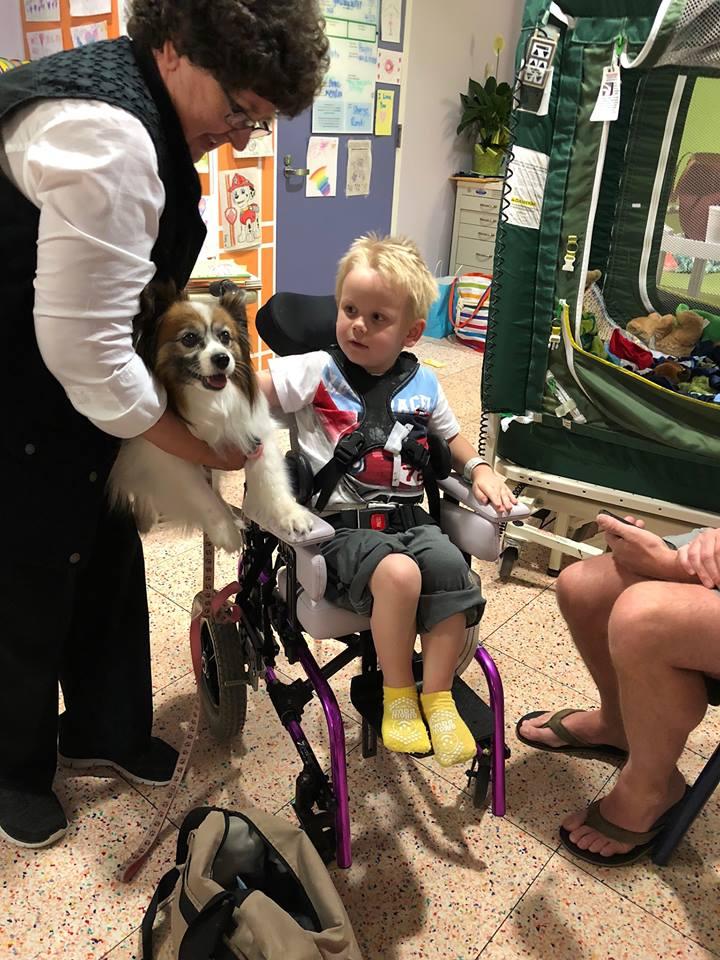 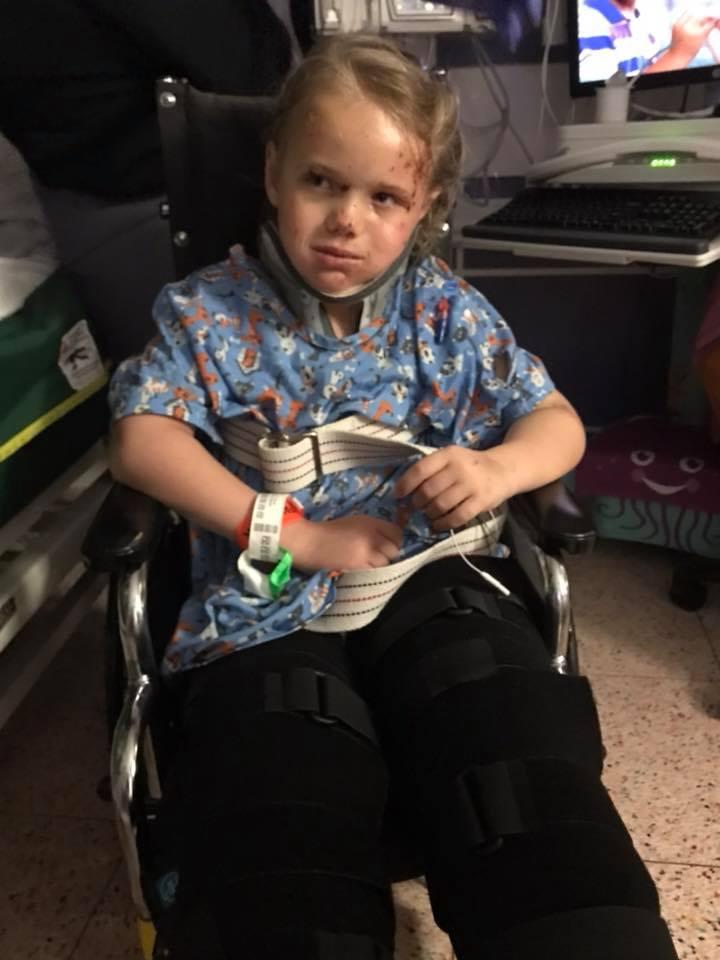 Other heartbreaking photos on Facebook also show Angie and her four-year-old brother Wyatt seeing each other again for the first time.

Their two-year-old brother Nicholas was treated and released, while Wyatt, four, suffered multiple strokes and was paralysed on his left side.

Incredibly Wyatt, who like his siblings is being treated at Cook Children’s Medical Centre in Fort Worth, has already made his first steps and could make a full recovery.

Family members said the first thing Angie asked to do when she woke up from her come was to see her little brother Wyatt before she visited her Zachary this week. 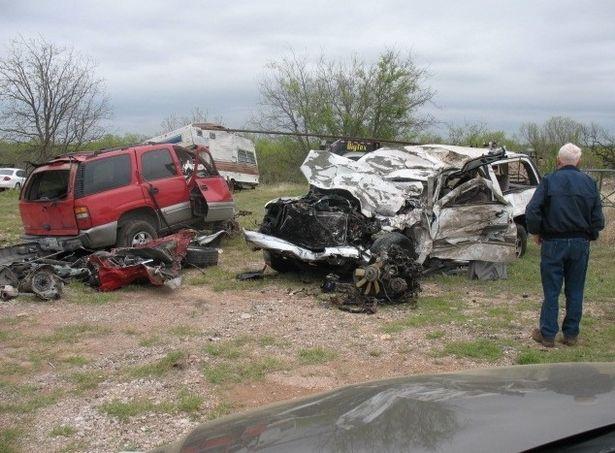 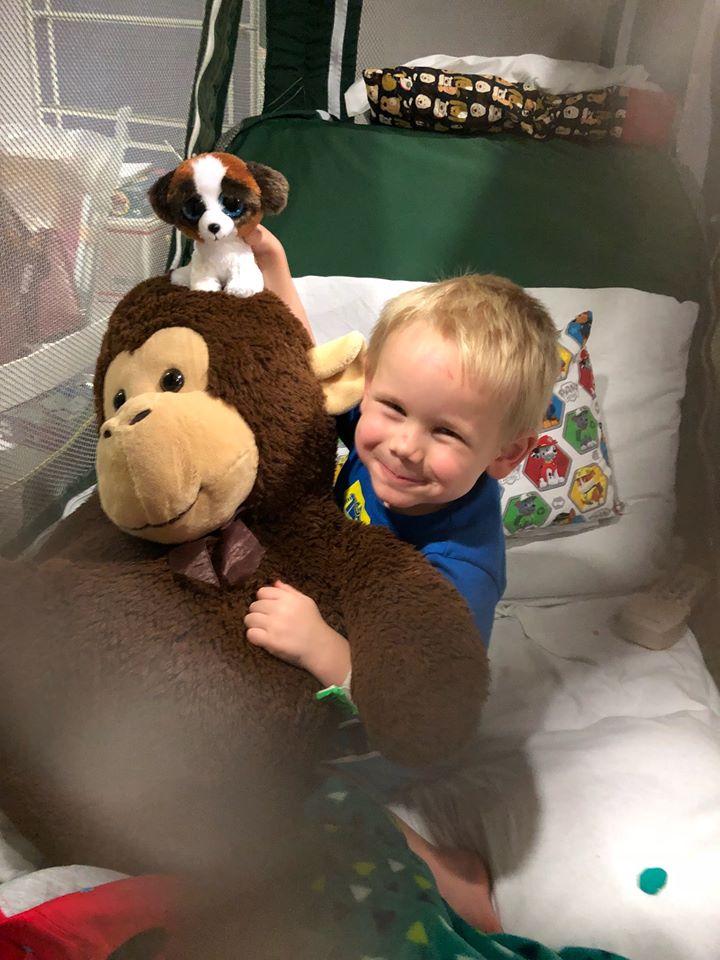 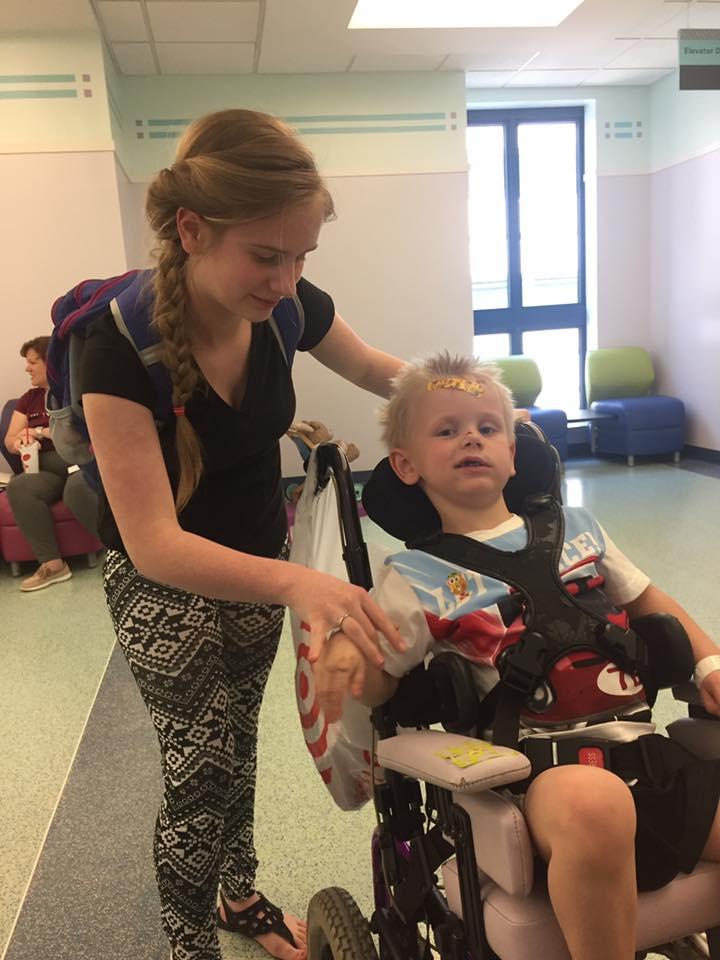 She added: "Little Zachary broke his back, but could feel his toes and that's awesome.

"But when they took him in for surgery his lungs, they really struggled.

"As we try to help these guys come to reality, when they are conscious, when they are able to understand that their parents are gone. That their little sister is gone, you know, it's a challenge."

After Angie and Zachary saw each other for the first time, she wrote: "Angie has had a lot of brain injuries, but yesterday she was able to read and sing with us.

"Our hearts are so full of the miracles we are experiencing.

"They are able to touch each other for the first time since the accident.

"Our prayers are for these little ones who have a long journey of healing ahead."

The driver of the Chevrolet, Monique Deion Austin, 23, of Midland, suffered serious injuries in the crash.

Her one-year-old son is expected to recover.

A Facebook fundraising page set up by Teresa, of Salt Lake City in Utah, to cover medical bills and funeral costs has raised more than $103,634 (£75,206).