A KAYAKER who tried to rescue a woman killed by a great white shark in Maine said he thought she had been "hit by a boat propeller" in the terrifying final moments of her life.

Julie Dimperio Holowach, of New York City, was swimming with her daughter near Bailey Island, Harpswell, on Monday afternoon when a witness saw her disappear under the water before being "thrown into the air". 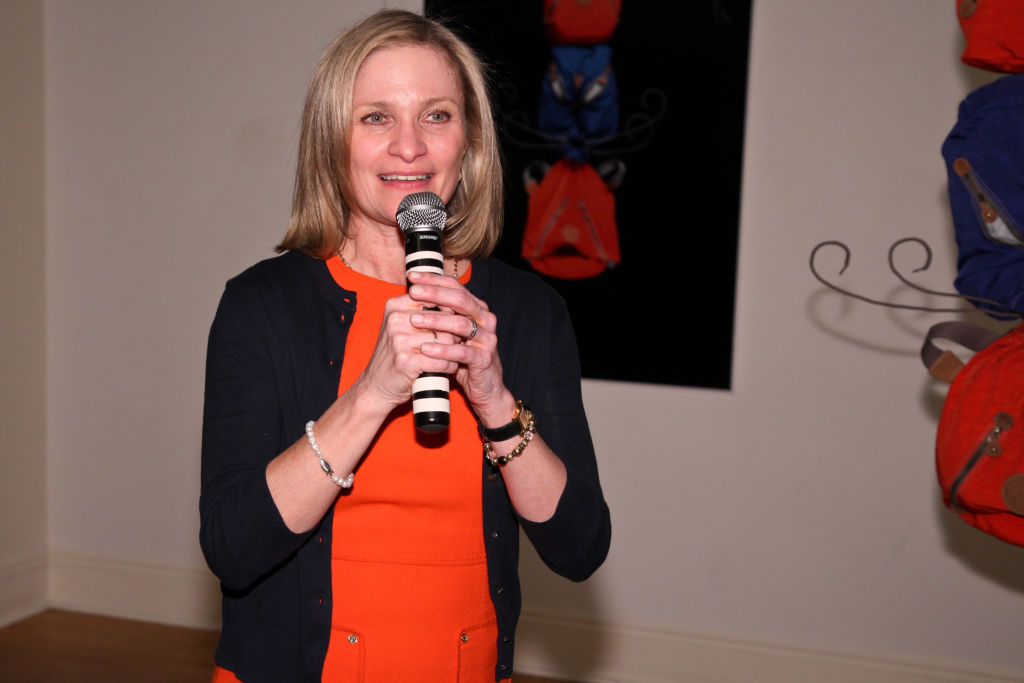 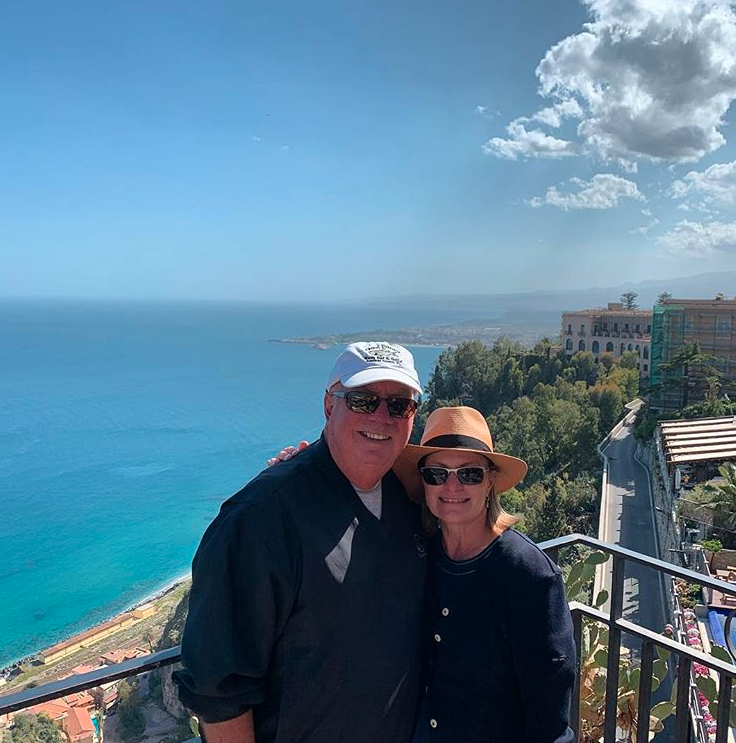 Charlie Wemyss-Dunn, from Boston, was kayaking nearby with his mother at the time of the deadly shark attack when he heard the 63-year-old victim's screams for help.

"My wife who was sitting outside at the time, she started screaming my name, wanting me to come [ashore]. But I knew someone was in distress out there," he told GMA.

Wemyss-Dunn and his mother immediately started paddling toward Holowach in a bid to help her.

"I was about to get in the water," he continued.

"I still thought it could be something like a boat propeller or some sort of accident like that." 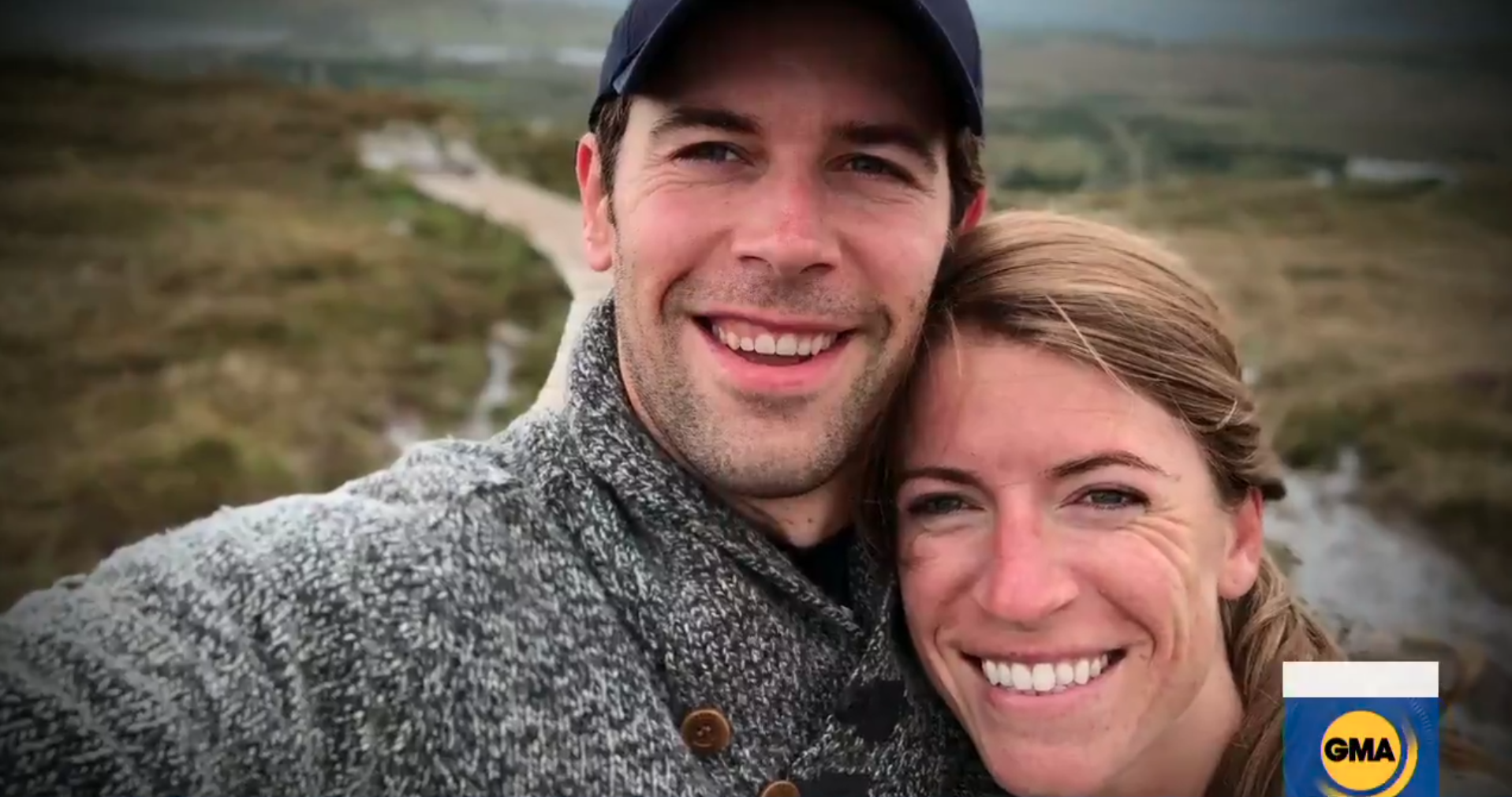 The kayaker said his wife continued screaming at him from the shore, urging him to not get into the water.

Wemyss-Dunn and his mother reached Holowach and took her back to shore. The pair tried to keep her head above water and his mother held her hand as they paddled back.

However, Holowach, the former president of handbag designer Kipling USA, was immediately pronounced dead by paramedics upon arrival.

"We saw what was in the water. We saw her condition," Wemyss-Dunn later told the Press Herald. 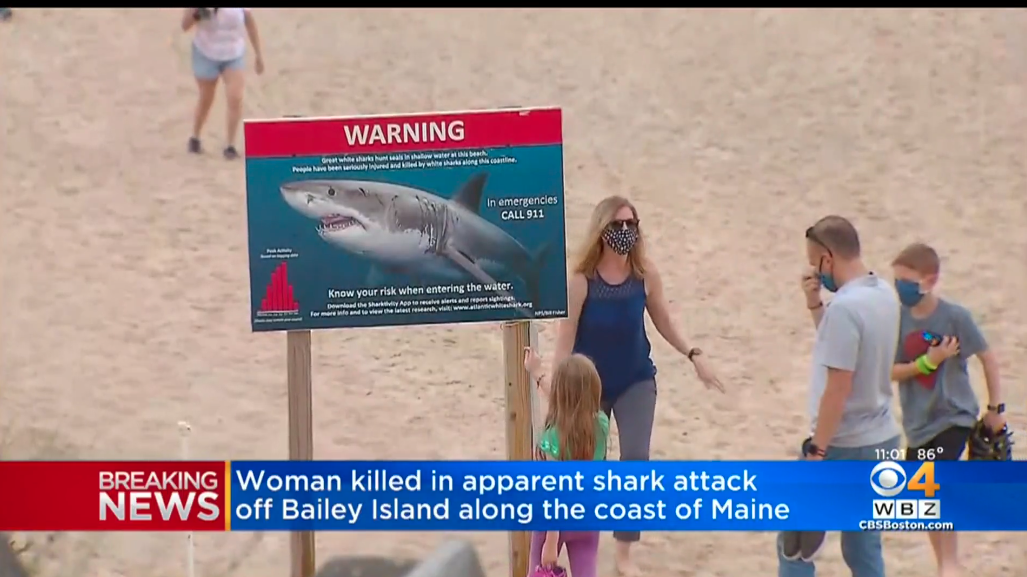 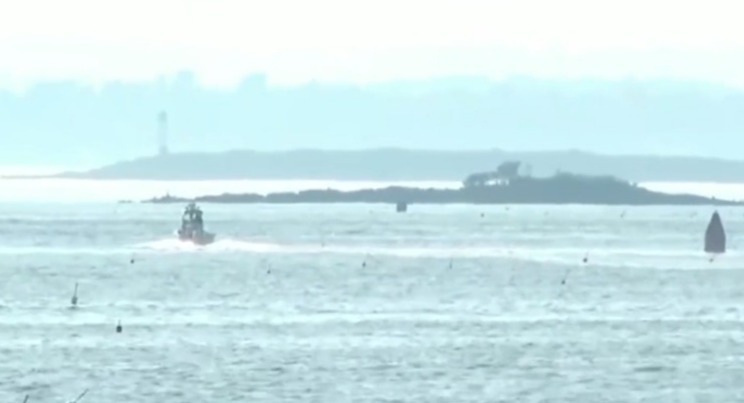 Holowach's daughter, meanwhile, was uninjured. She swam back to shore unassisted before she collapsed on the sand and screamed for help.

A tooth was recovered which experts later confirmed had belonged to a great white shark.

Holowach would jet between homes along the East Coast and would have been in great physical shape when she was attacked by a great white shark while swimming with her daughter Monday, longtime friend Karen Murray said.

“She loved life,” Murray told the NY Post, adding that the victim had two children, a son and daughter.

“Julie ran marathons. She actually did triathlons. She was in great, great physical shape.

“She made her money, and she wanted to spend time with her family.

“She went to her homes and spent time with her kids and her husband. She had a wonderful life. She had everything she needed financially, and she had her health and her family.

“She’s one of the happiest, most energetic people with the greatest disposition and zest." 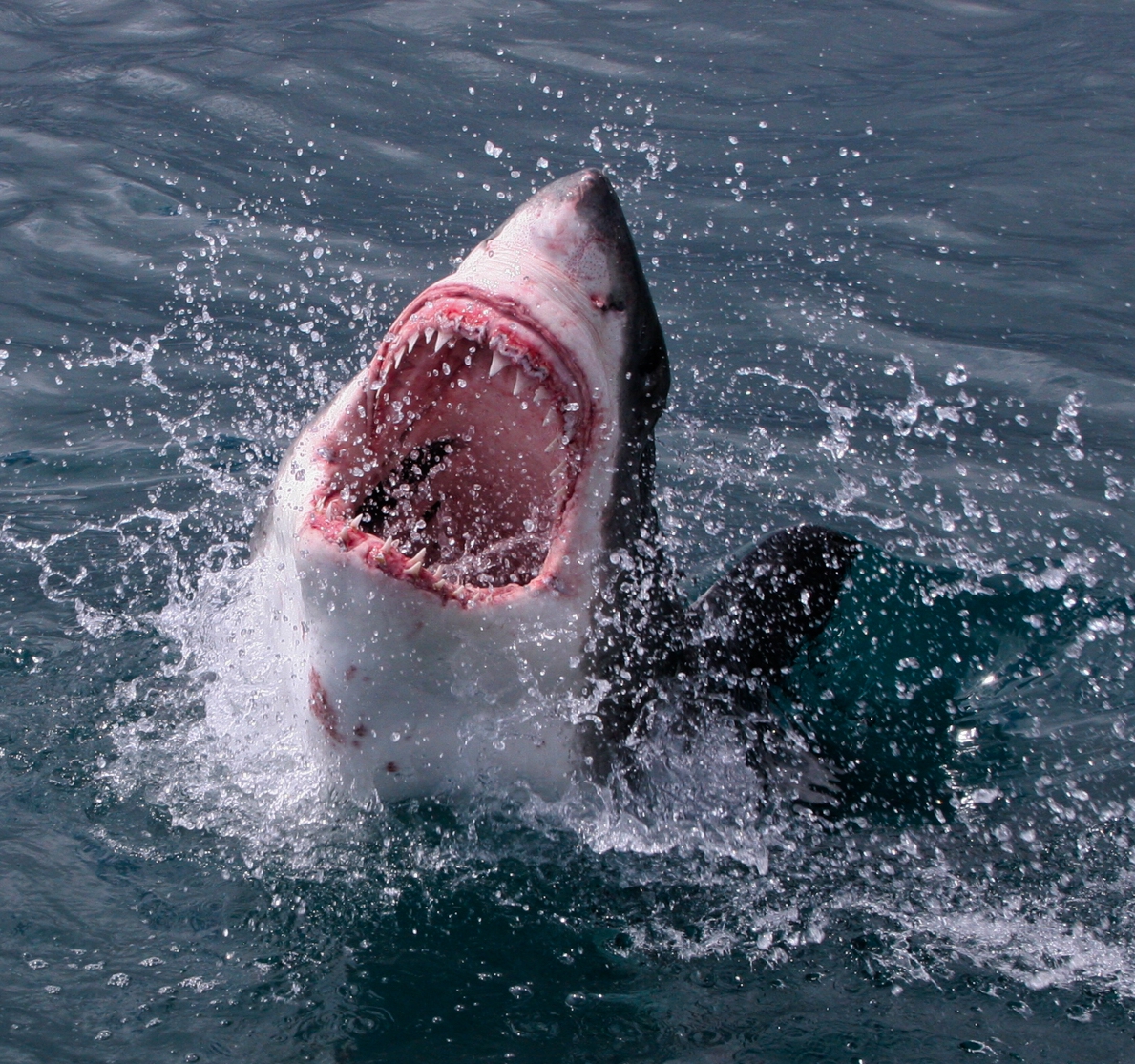 Maine State Rep. Jay McCreight told the Bangor Daily News she and Holowach were members of the same book club in Harpswell.

The Democratic representative recalled talking with Holowach about the differences between Maine and New York City, pointing out the woman’s friendliness and love for Maine, according to the Daily News.

“She was a very charming woman, lovely,” McCreight told the news outlet.

Holowach was as an accomplished fashion executive who was the president of Kipling USA – a company that makes backpacks, handbags and other products for approximately 10 years.

She retired in 2016 after working 16 years at VF Corporation, the parent company of Kipling, the women’s fashion news outlet WWD reported.

Starting at the company in 2000 as president of special markets for the Liz Claiborne brand, Holowach was eventually promoted to president of Kipling in 2006, according to WWD.

“We are deeply saddened by the loss of Julie. She was an incredible leader who brought out the best in her team and colleagues. She will be missed by our industry, our company, and as a friend to so many. Our thoughts are with her family at this time,” the company told MassLive in a statement.

After leaving Kipling, Holowach served on the board of directors at the Portland, Maine-based company Sea Bags, which makes totes and other accessories from recycled sails.

Don Oakes, CEO of Sea Bags, said the company was “extremely shocked and saddened” by the news of Holowach’s sudden death. She was a valued board member, and her passing is tragic, he noted.

“Her passion for the ocean, the state of Maine and causes we believe in made her an invaluable supporter and friend. Julie’s longtime knowledge of the retail and consumer goods industry were reflected in her contributions to our business,” Oakes said in a statement. “It’s with a heavy heart that we share our feeling of loss with Julie’s family.