AN EXPECTANT mum went into premature labour at 35,000ft helped by a nurse who was on the flight by chance after her own daughter had undergone life-saving surgery.

Lalaine Edip gave birth to little Sheikah McQueen while flying from Dubai to the Philippines late on Saturday afternoon. 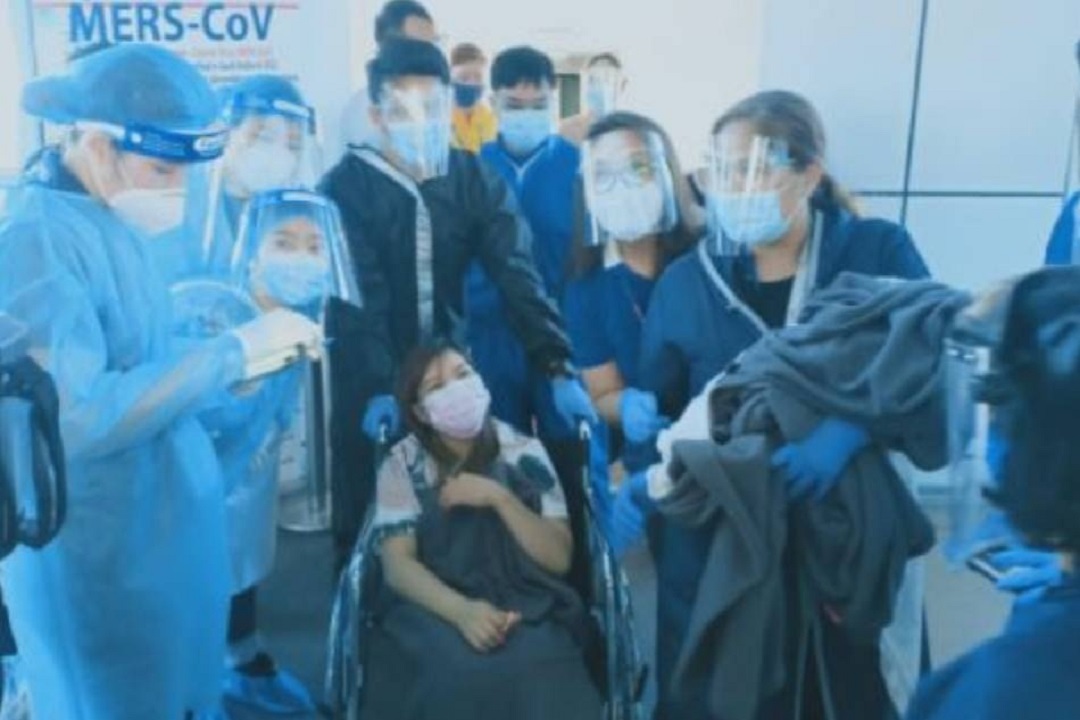 Nurse Keizel Cruz was flying home on the same passenger jet after her one-year-old daughter had just undergone a liver transplant in India.

She told Gulf News it was pure luck she was on board adding: "We were not supposed to be on that flight.

"We came from New Delhi and we decided to take the long route from India to the Philippines via Dubai because there were no direct flights to Manila.

“We were supposed to come home last month, but as destiny would have it, we were placed on the Dubai flight."

The mum and her new daughter are both "doing well" after the unexpected birth two hours before touchdown at Clark International Airport in Manila.

Cruz- former cabin crew herself – revealed she was chatting with fellow passengers when a steward alerted her to the imminent birth.

She said: “I knew the crew were trained to deliver babies, but it was also nice to have a medical professional to help in the delivery.

"So, as a registered nurse and based on my hospital experience, I took the lead and we proceeded with the sterile technique of natural delivery. 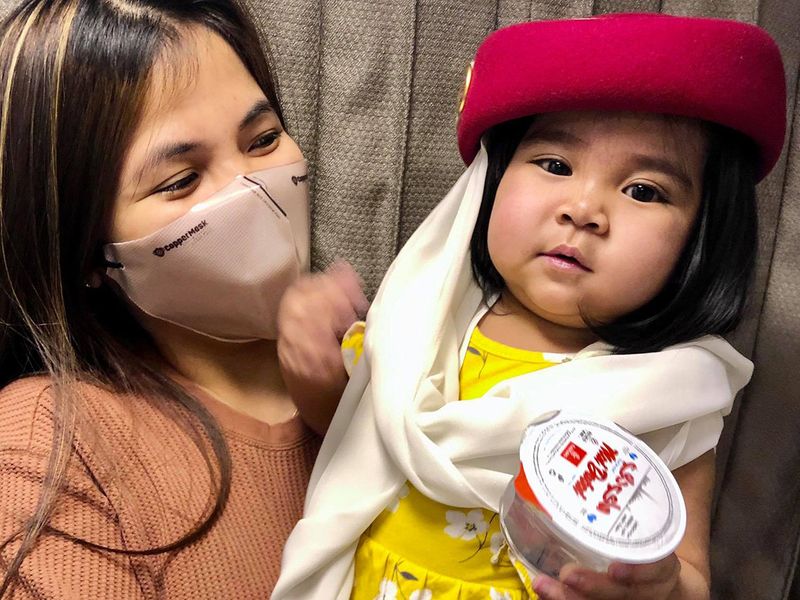 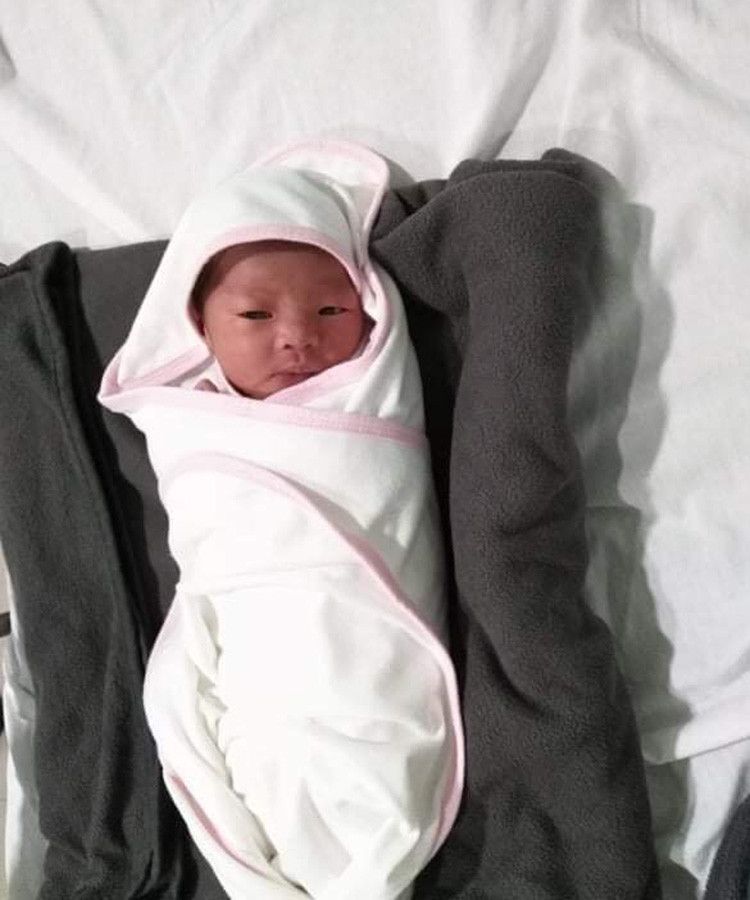 However, the nurse admits there was one very tense moment.

“After I held the baby, I could not hear her crying," she revealed.

"So, I rubbed her back, wiped her nose to clear the airway and gave her another tap on the back, then she cried aloud.

"The purser announced that a baby had been successfully delivered 35,000 feet above sea level and everyone on board burst into a wild cheer."

Upon landing, the mum and her newbornwere rushed to a nearby hospital for check-up and medical treatment.

Cruz was later contacted by the grateful mum who sent her a photo showing Sheikah wrapped in a blanket.

She and her own child flewto India on August 15 for an operation at Max Hospital in New Delhi.

However, their return was then delayed as some many flights were grounded due to the Covid pandemic.

The nurse said: "Our babies are fighters. My baby Jeorgina and baby Sheikah are both survivors.

"Maybe, some day…their paths will cross again and they can share the story of how they were on the same flight on that auspicious day.”