The reporter resigned from The Intercept, which he co-founded in 2013, on Thursday. 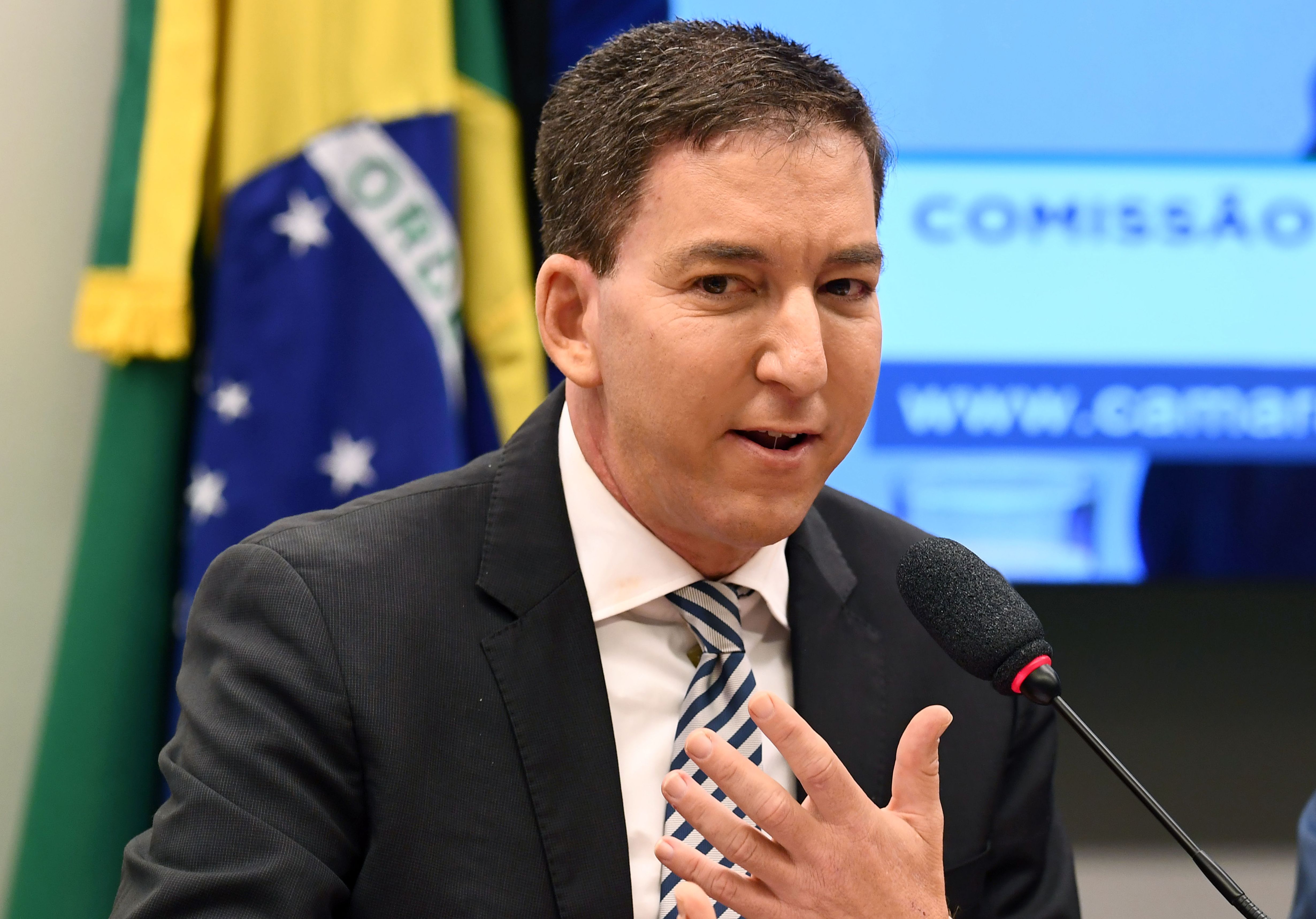 The statement outlined issues that Greenwald had with the censorship of his article on Hunter Biden's article.

"But the brute censorship this week of my article — about the Hunter Biden materials and Joe Biden’s conduct regarding Ukraine and China, as well my critique of the media’s rank-closing attempt, in a deeply unholy union with Silicon Valley and the “intelligence community,” to suppress its revelations — eroded the last justification I could cling to for staying," he wrote.

"It meant that not only does this media outlet not provide the editorial freedom to other journalists, as I had so hopefully envisioned seven years ago, but now no longer even provides it to me. In the days heading into a presidential election, I am somehow silenced from expressing any views that random editors in New York find disagreeable, and now somehow have to conform my writing and reporting to cater to their partisan desires and eagerness to elect specific candidates."

Greenwald described the censorship move as a "red line for me" that he would "never accept no matter the cost."

"It is astonishing to me, but also a reflection of our current discourse and illiberal media environment, that I have been silenced about Joe Biden by my own media outlet," he concluded.

The story in question has been under attack for being censored by numerous outlets.

Both Facebook and Twitter have been accused of "egregious" abuse of power over censorship on the scandal.

During the Senate hearing on Wednesday on Big Tech censorship, Cruz asked Twitter CEO Jack Dorsey about the platform's censorship of the New York Post's reporting on Hunter's laptop.

Dorsey said Twitter doesn't have the ability to "influence elections" – but was slammed by the Republican senator for its policies.

"Mr Dorsey, who the hell elected you and put you in charge of what the media are allowed to report and what the American people are allowed to hear?" Senator Ted Cruz asked the CEO.

"Why do you persist in behaving as a Democratic super Pac, silencing views to the contrary of your political beliefs?"

"Well we're not doing that," Dorsey replied. "And that's why I opened this hearing with calls for more transparency."

"We realize we need to earn trust more, we realize that more accountability is needed, and to show our intentions and to show the outcomes," Dorsey said.

"I hear the concerns, and I acknowledge them. But we want to fix it with more transparency."

Two weeks ago, Twitter censored the Post's reporting from the platform for less than 24 hours.

Facebook – which Cruz said also has problems but "is at least trying to defend free speech" – also briefly censored sharing of the article.

The articles were about emails, photos, and other personal documents that were supposedly on Hunter's laptop that he dropped off at a repair store in Delaware in 2019.