HILLARY Clinton attacked Donald Trump’s coronavirus response, and said she would’ve "read her briefs" if she were president.

Clinton's slam at the president came on Tuesday, as COVID-19 cases in the US climbed past 2.6million, with over 126,000 deaths. 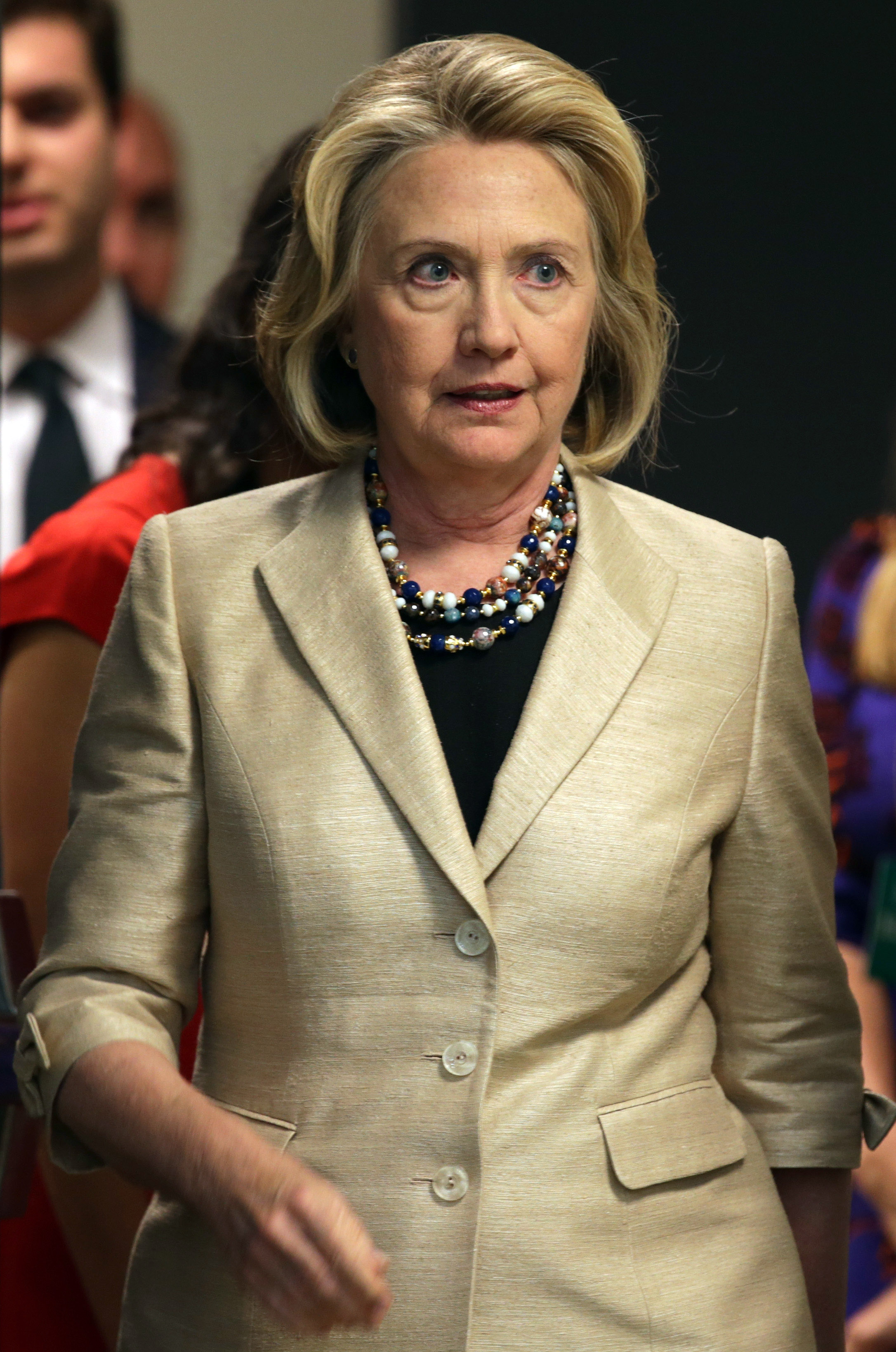 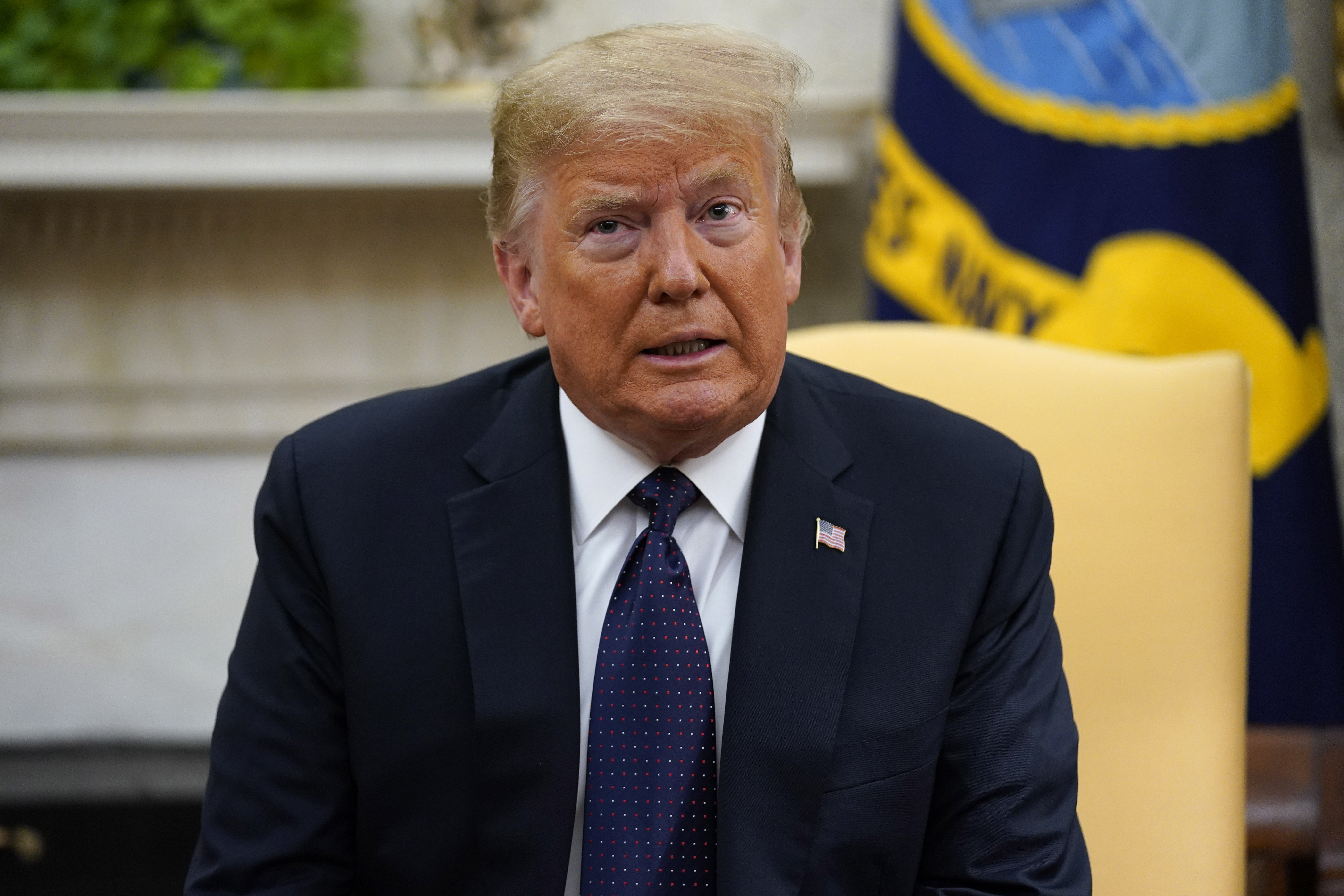 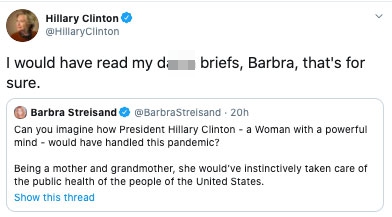 Clinton responded to a tweet from Barbara Streisand, in which the singer asked: "Can you imagine how President Hillary Clinton – a Woman with a powerful mind – would have handled this pandemic?"

"Being a mother and grandmother, she would’ve instinctively taken care of the public health of the people of the United States," Streisand added.

Clinton responded, asserting that she would have kept on top of her memos.

"I would have read my d**n briefs, Barbra, that's for sure," the 2016 Democratic presidential nominee said.

Clinton's comments came following several reports that the White House was given warnings in January about the potential threat of the coronavirus.

One report said that Trump allegedly ignored multiple warnings on the virus from officials, including White House Trade Adviser Peter Navarro's raising the alarm that COVID-19 could kill 2 million Americans. 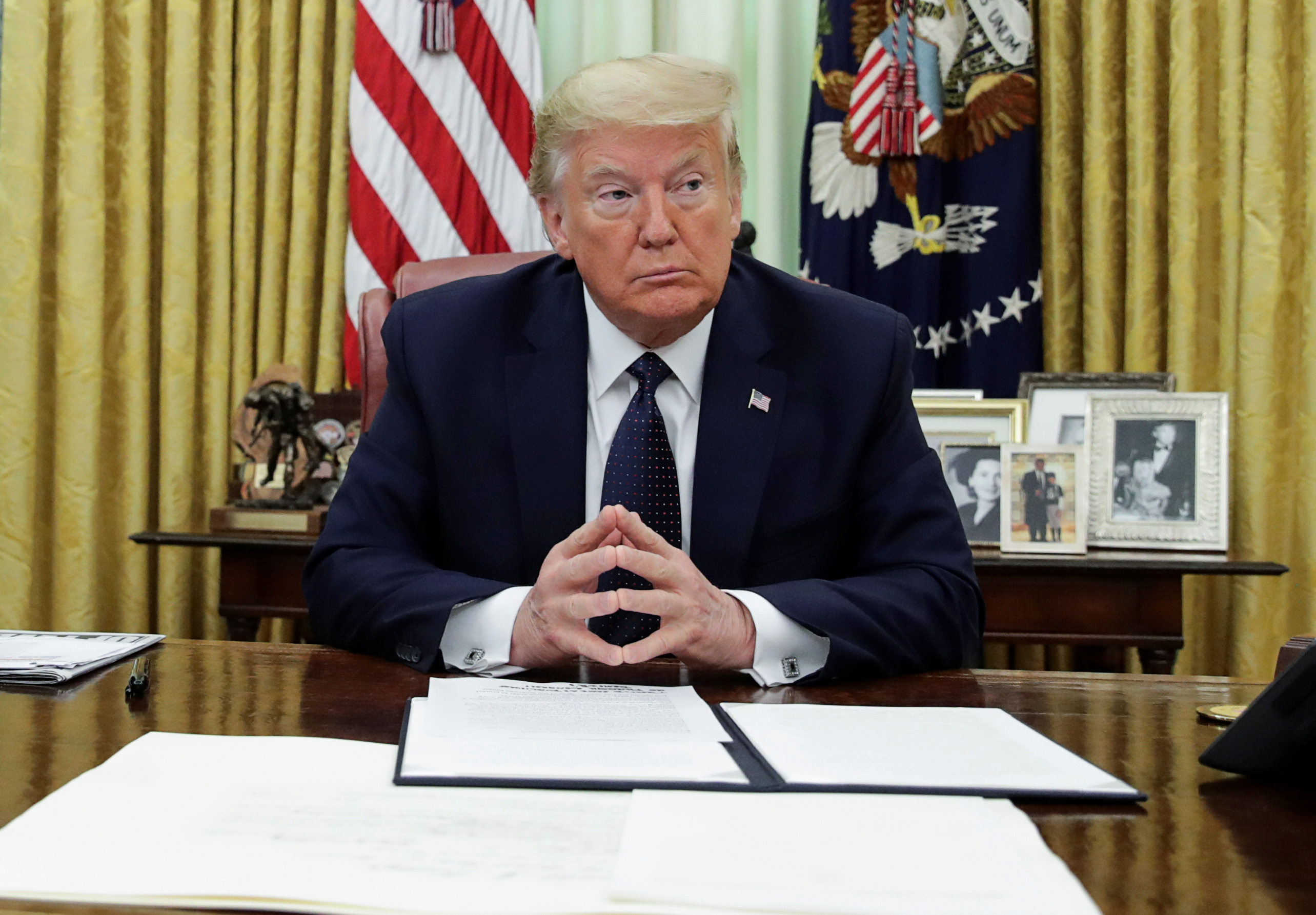 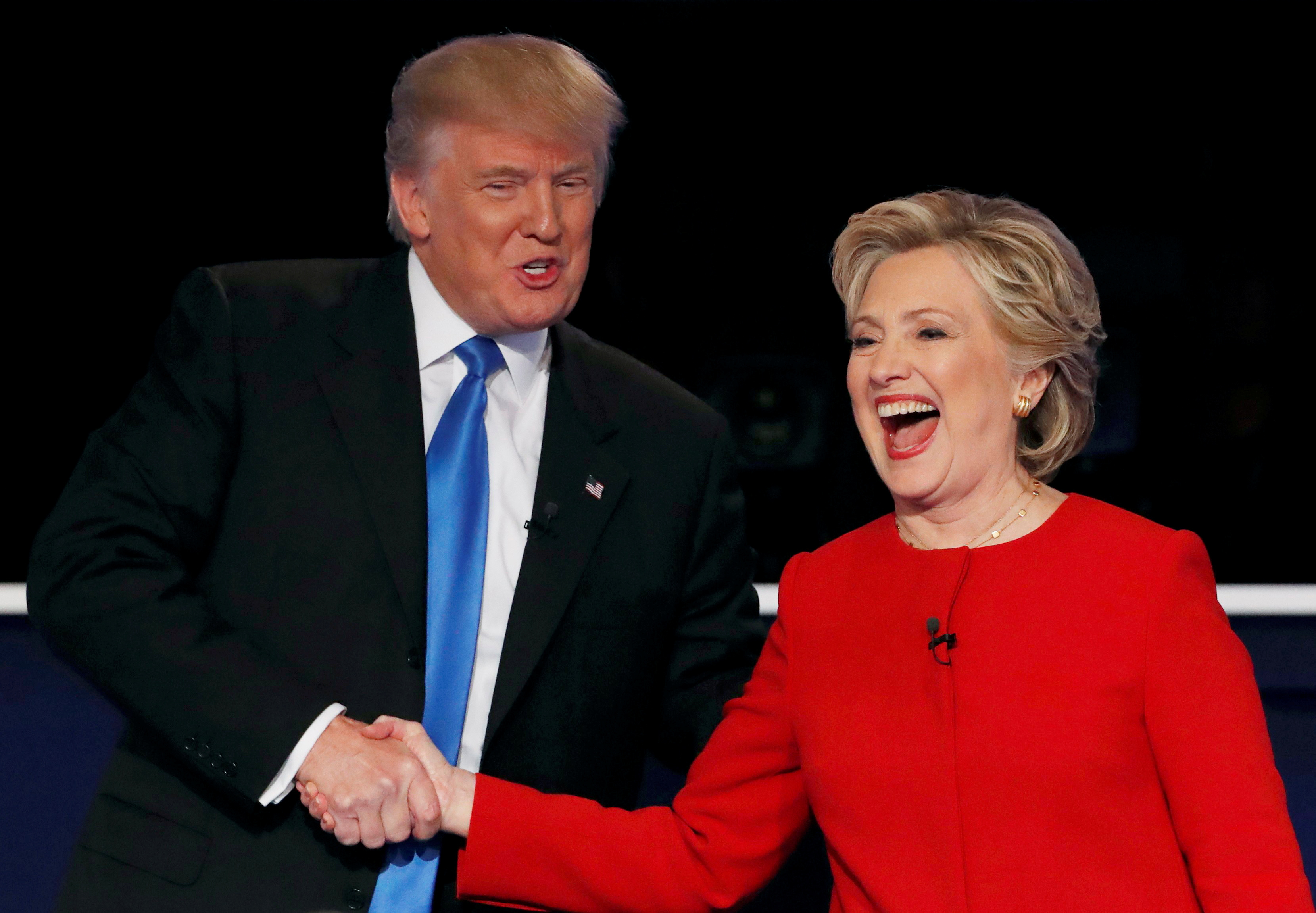 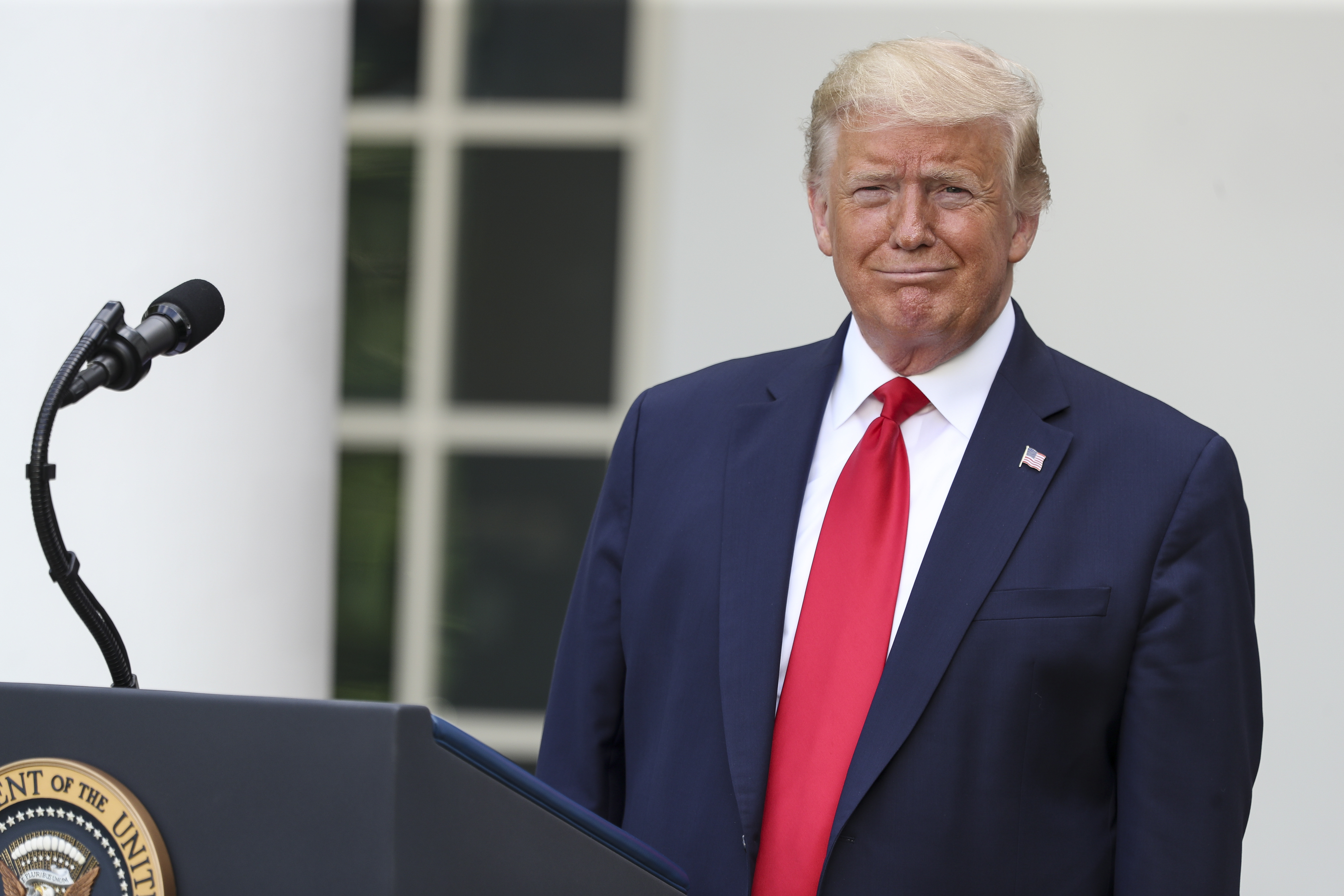 Another report alleged Trump ignored warnings from the CIA about the virus.

Trump has denied reports that he ignored warnings about the virus, and pointed out actions he took.

The President put a travel ban from China – and weeks later, Europe – in the early days of the pandemic.

He has also claimed that the high number of virus cases in the US is caused increased testing, and called it a "badge of honor."

"It’s a great tribute to the testing and all of the work that a lot of professionals have done," Trump said last month. 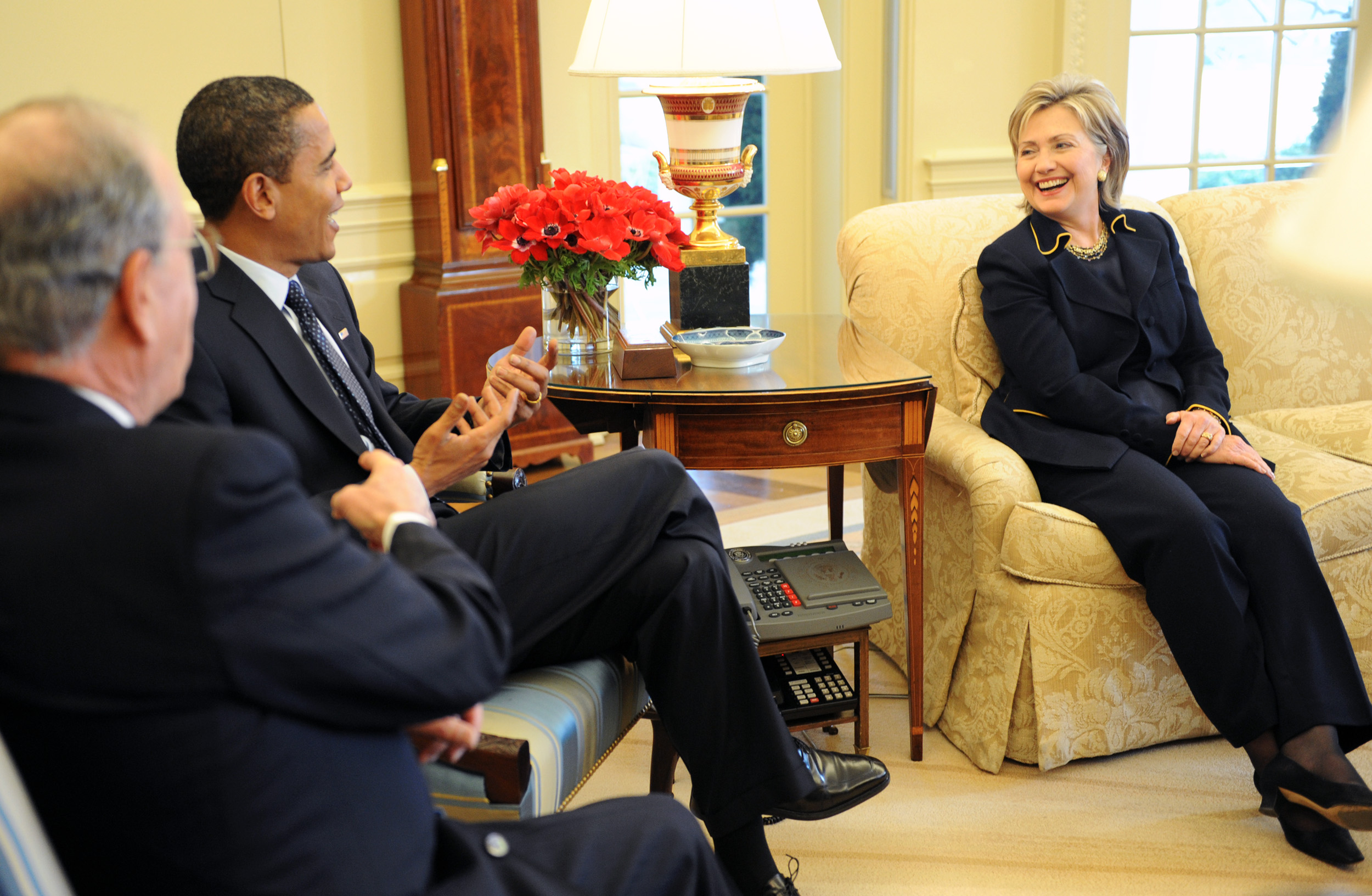 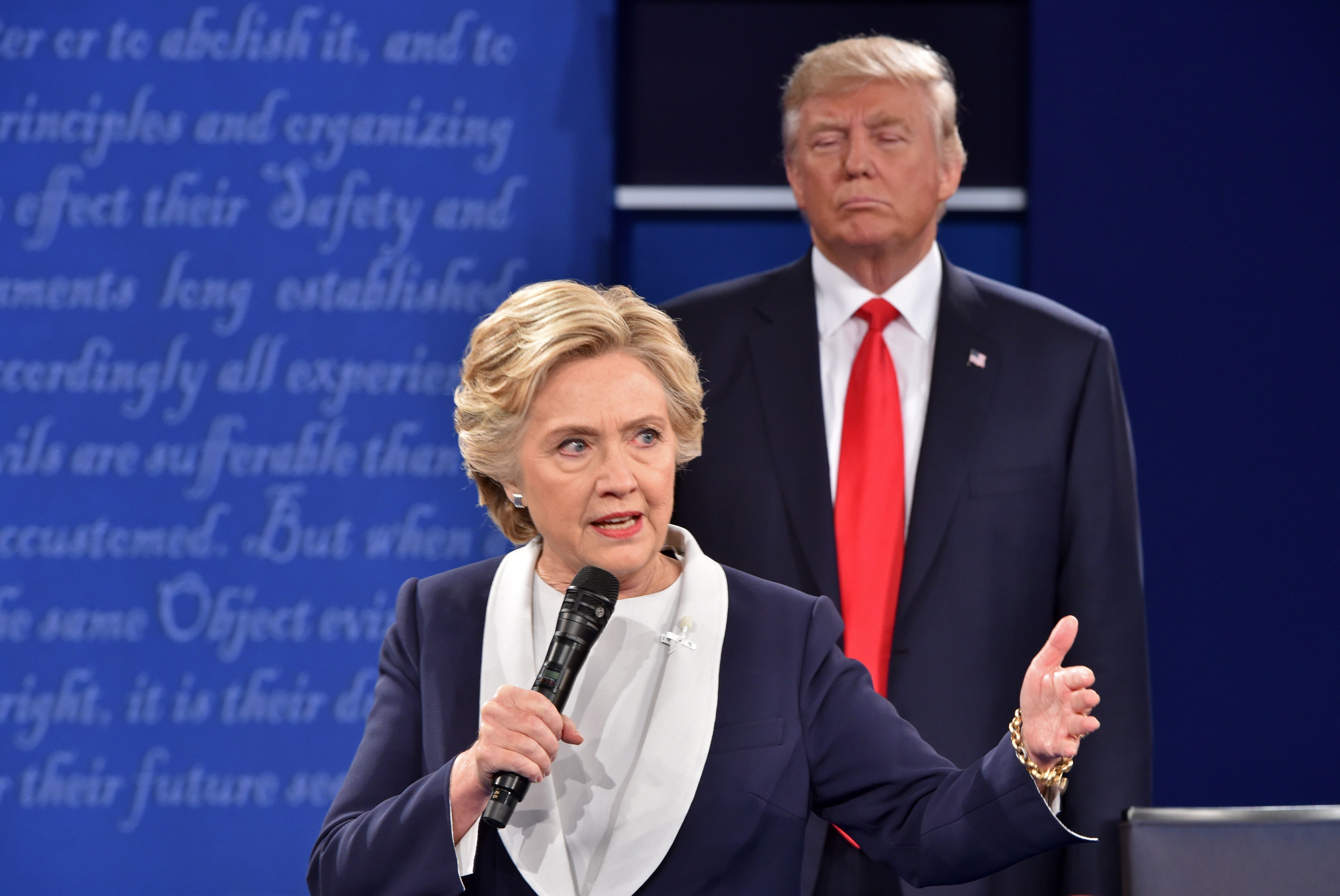 He continued: "So when we have a lot of cases, I don't look at that as a bad thing, I look at that as, in a certain respect, as being a good thing because it means our testing is much better.”

Democrats – including former VP Joe Biden – have slammed Trump's response to the pandemic.

In a Tuesday speech, Democratic presidential nominee Biden slammed Trump for "rejecting science" and accused him of a "failure to protect the American people" in his virus response.

"Month after month, as leaders in other countries took the necessary steps to get the virus under control, Donald Trump failed us," Biden said.

"It seems like our wartime president has surrendered – waved the white flag and left the battlefield," Biden said.

Obama also said he "doesn't want to live in Trump's America" and rebuked Trump's use of the term "kung flu" to refer to COVID-19, The New York Times reported.

"I don't want a country in which the president of the United States is actively trying to promote anti-Asian sentiment and thinks it's funny," Obama said. 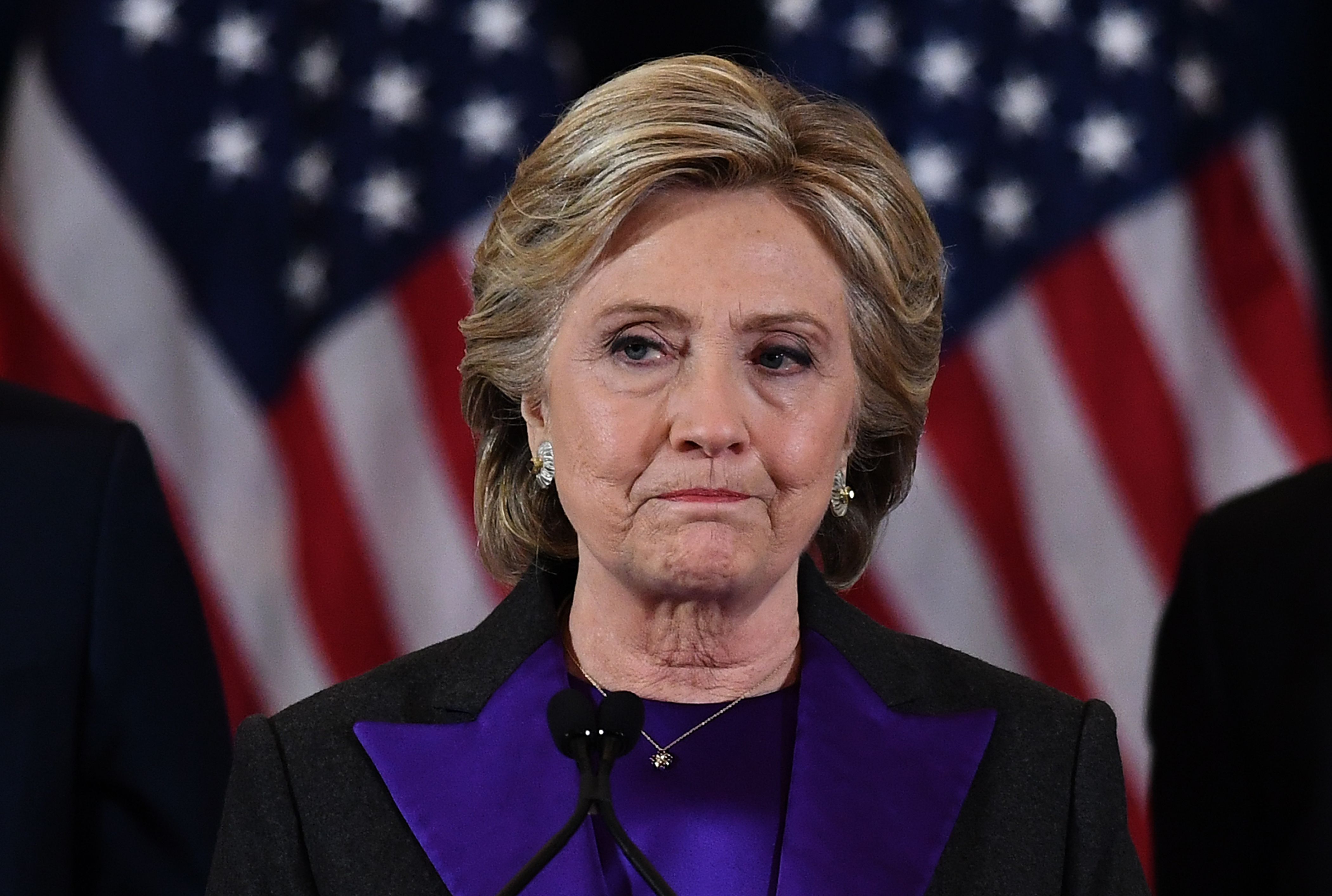 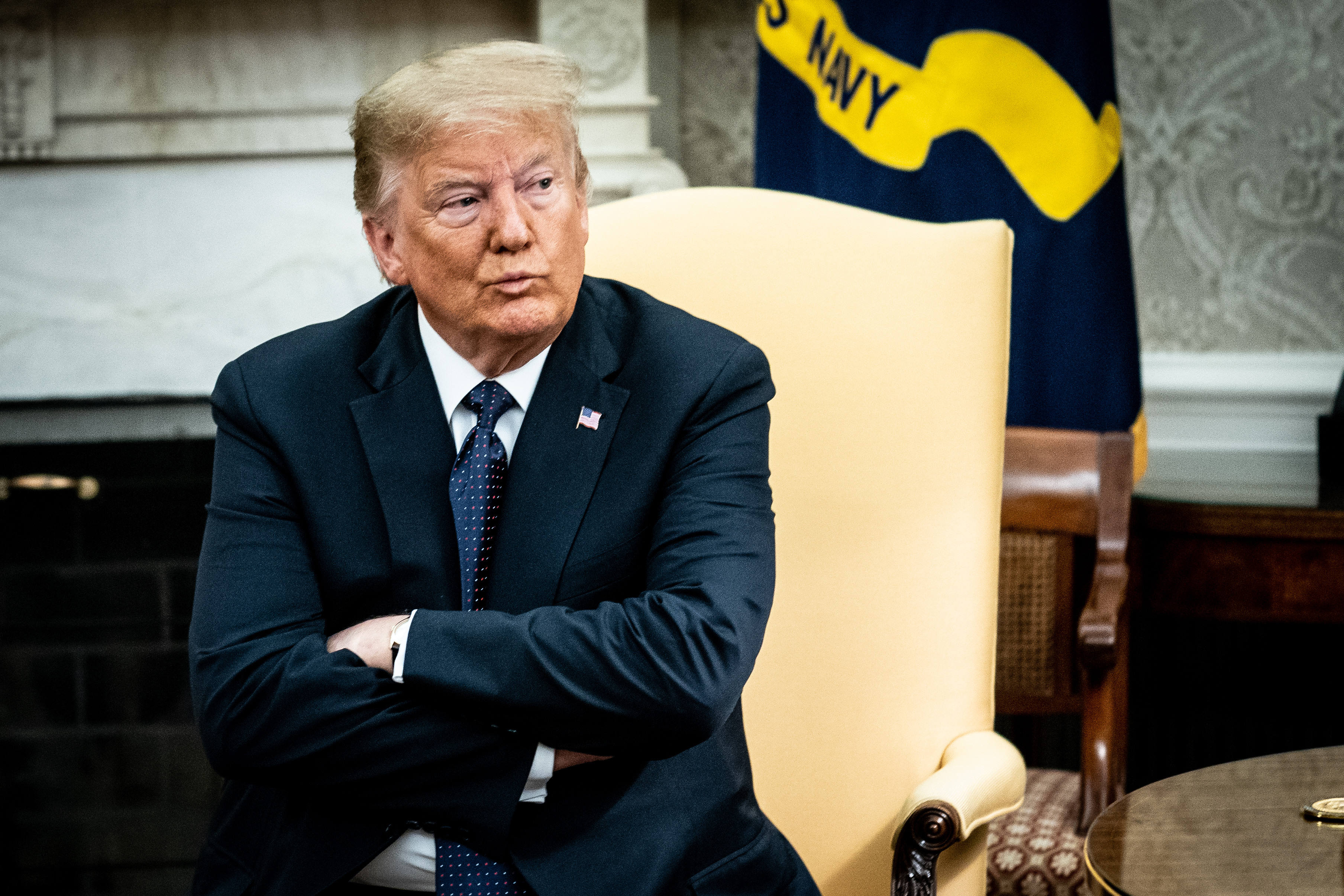 "I don't want that. That still shocks and pisses me off."

Recent polls have shown Biden in a lead over Trump for the 2020 presidential election.

With four months to the November election, however, Trump could still pull ahead and win the votes – as was the case in the 2016 when he ran against Clinton.