But the innocent-looking infant in the image is in fact a one-year-old Adolf Hitler.

These are the haunting photographs of Nazi Leaders as children which have re-emerged ahead of the 130th anniversary of Hitler’s birthday — April 20.

The chilling images reveal what some of the most evil and powerful figures of the Third Reich looked like as kids, when no one could have ever imagined what their future would hold. 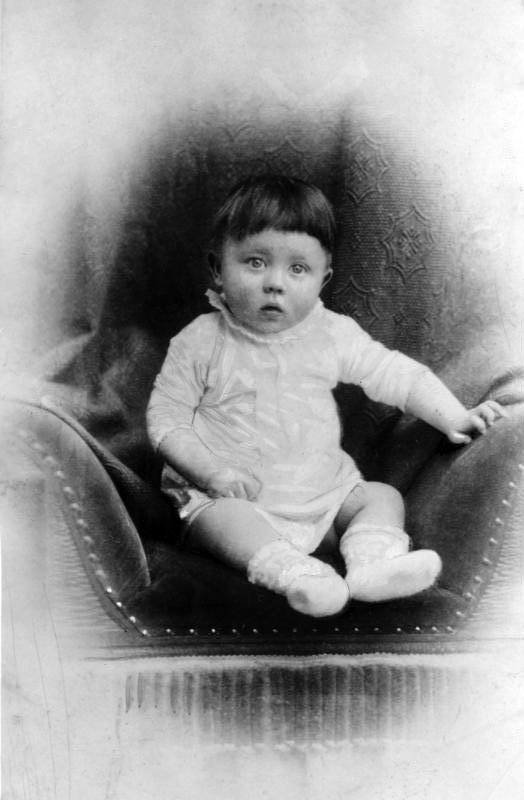 “From that moment on, I belonged to Adolf Hitler body and soul”

Hitler became Chancellor of Germany in the early 1930s and went on to become history’s most notorious villain, overseeing the holocaust and millions of deaths during World War II.

Before he became a political figure, Hitler was an aspiring artist.

But his brush skills weren’t up to scratch and he was rejected from the Academy of Fine Arts in Vienna twice.

He voluntarily enlisted in WW1 and was injured in the Battle of the Somme. 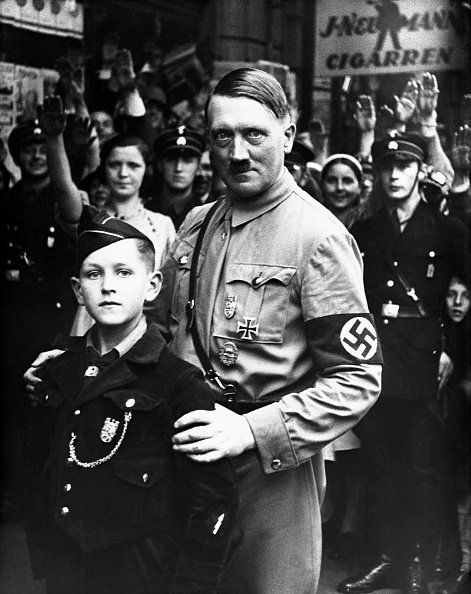 His personal magnetism helped ensure the Nazi party’s rise to the top in post-war Germany.

Alfons Heck, a former member of the Hitler Youth, recalled the reaction to one of Hitler’s speeches in 1936: “We erupted into a frenzy of nationalistic pride that bordered on hysteria.

“From that moment on, I belonged to Adolf Hitler body and soul.” 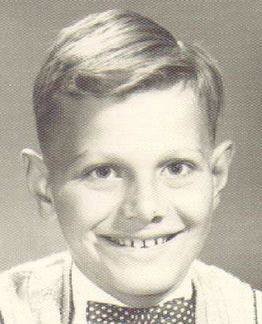 Martin Bormann, pictured as boy, circa 1909

Bormann became Hitler’s private secretary and controlled the flow of information and access to Hitler.

Bormann was present in the Berlin bunker where Hitler killed himself.

Afterwards, he attempted to escape the Red Army but committed suicide whilst on the run. 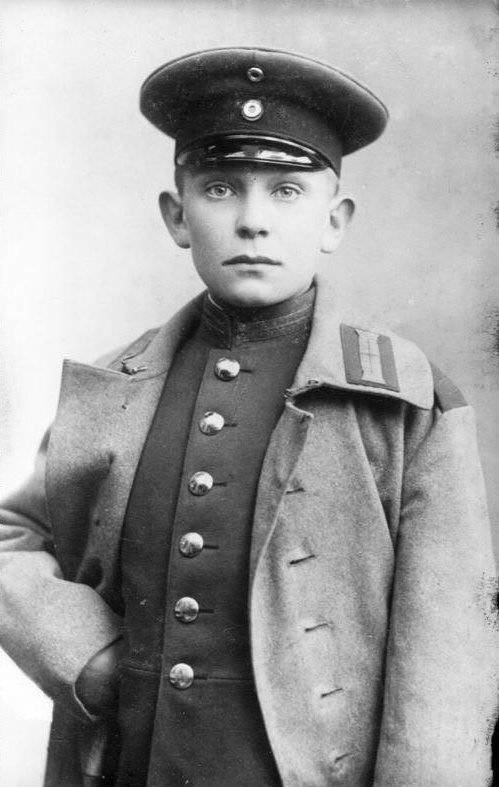 Goering was a World War 1 fighter pilot who went on to become an influential Nazi leader.

He created the Gestapo and appointed commander-in-chief of the Luftwaffe.

His influence waned during the war ending with Hitler kicking him out of the Nazi party.

He was tried during the Nuremberg trials and sentenced to death but he committed suicide via a cyanide pill the night before his execution.