A HOMEOWNER installed a fake speed camera in a desperate bid to slow speeding drivers in Hampshire, it has been claimed.

The bright yellow box, which looked just like a GATSO speed camera, mysteriously appeared on a 30mph road in Bedhampton, Hamps, on Saturday. 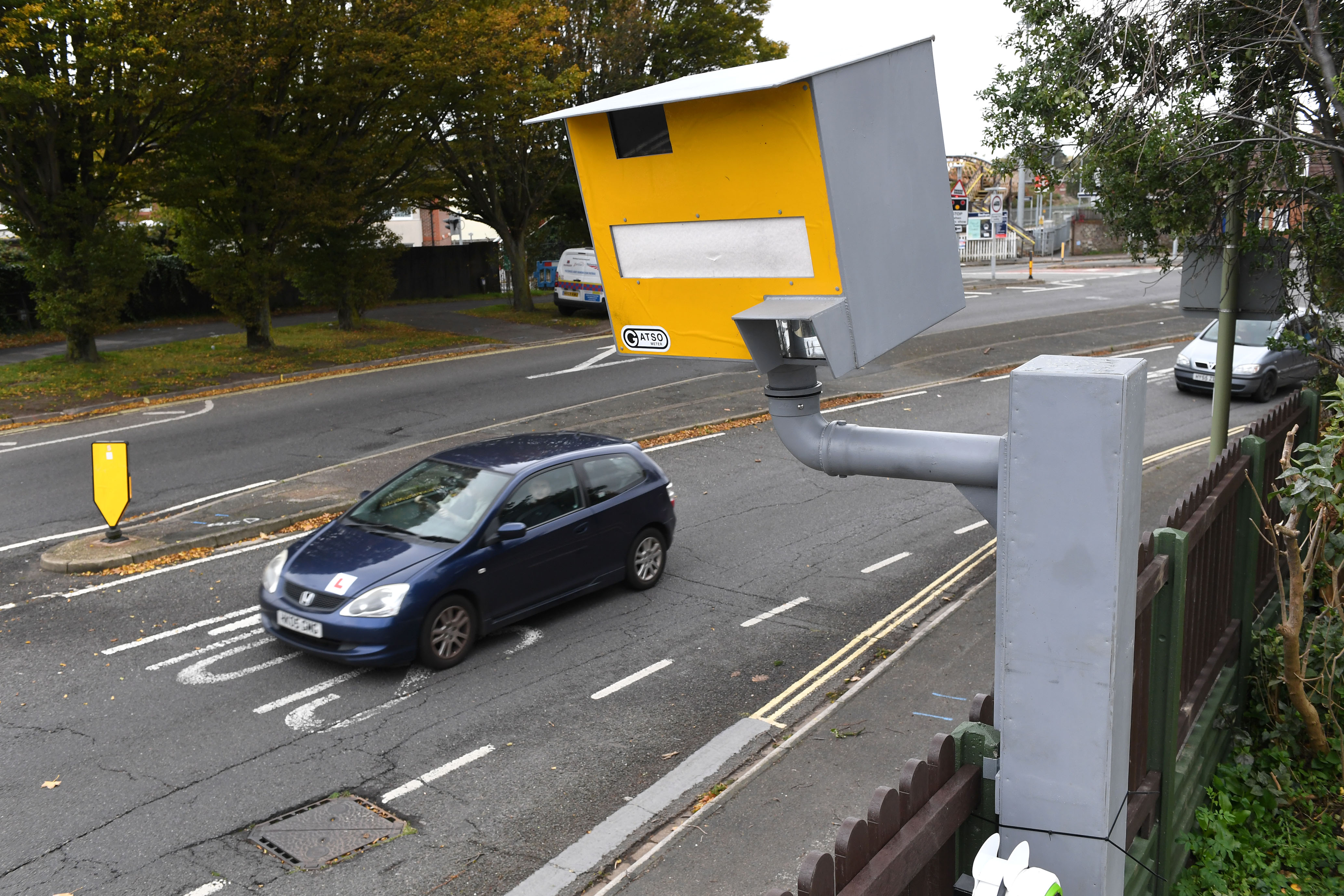 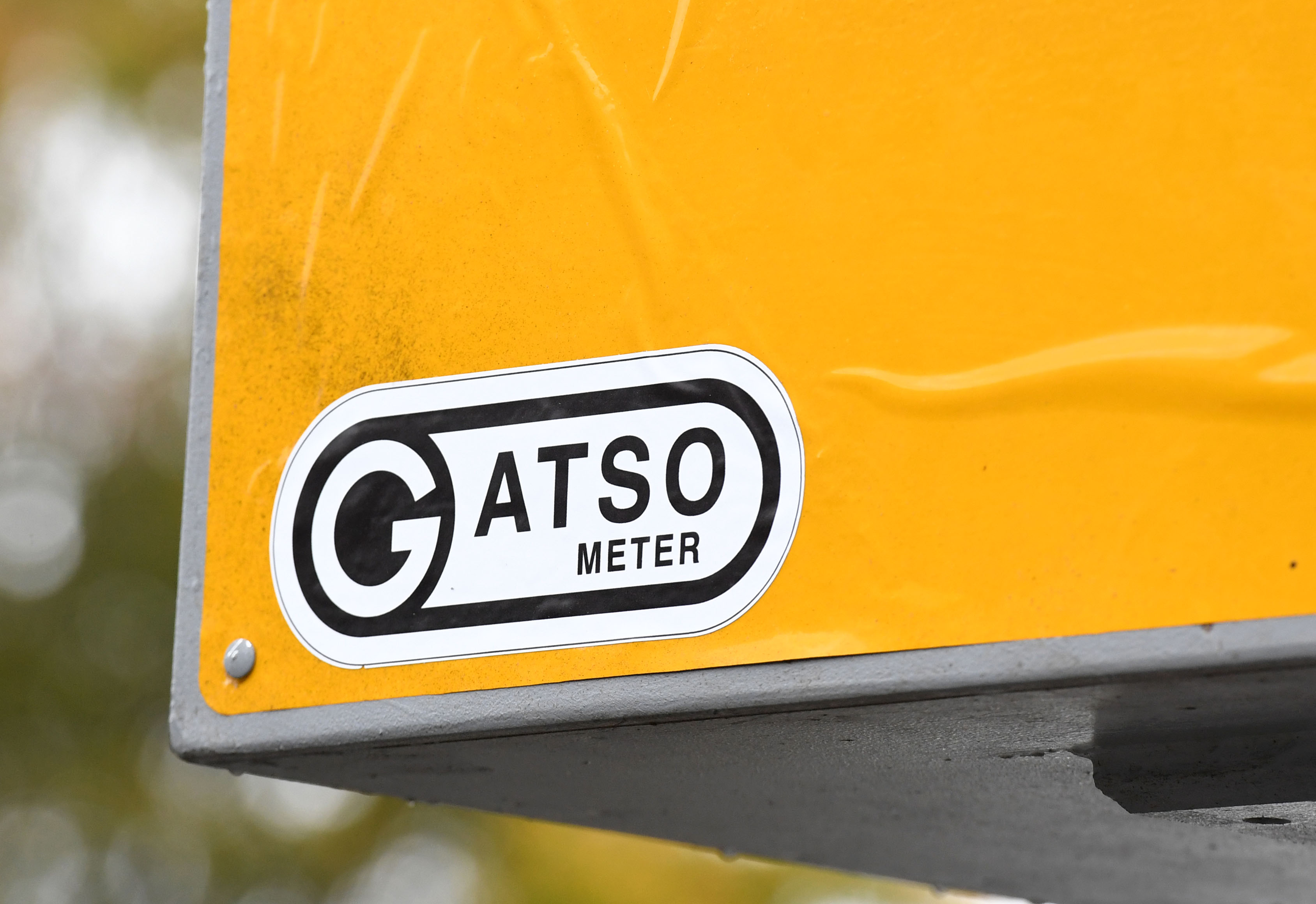 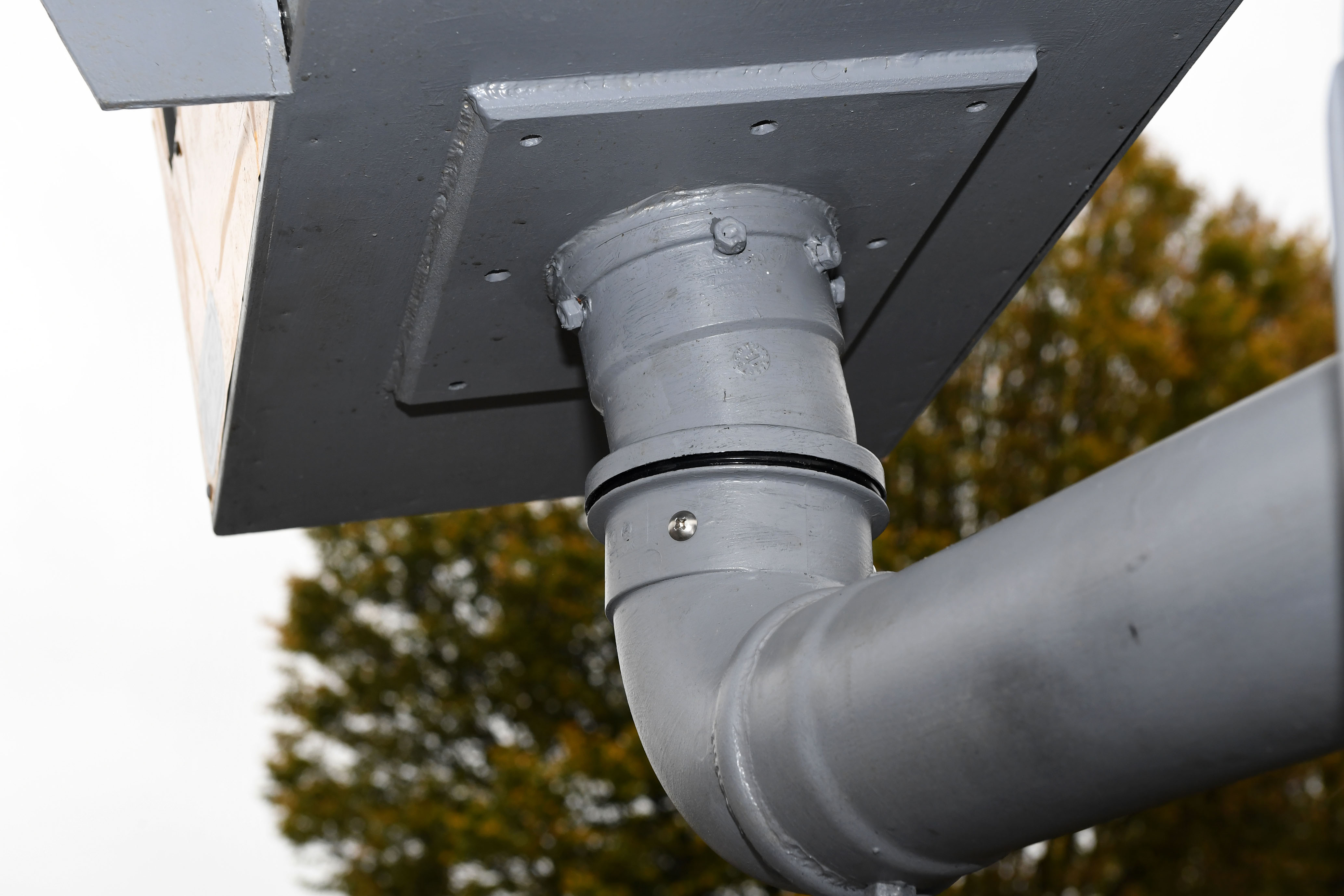 To a passing car, the instalment looked ready to catch anyone driving too fast, with a GATSO sticker making it a convincing match.

But on closer inspection, the make shift model appeared to be made from wood and fixed in place with a bracket and cable tie.

Sealant had been used and the box was painted, with what seemed to be a plastic drain pipe fixed in place.

Surrounding bushes were also cut back, so the fake camera would be more visible to oncoming vehicles.

Many people stopped their cars to get out and look as the word quickly spread that a new speed camera had appeared on the road.

One person wrote on Facebook: "Made of wood and waste pipe lol, clever whoever made it though lol."

Another added: "Its not real, made out of a drainpipe and wood by some old man as he didn’t like anyone speeding past his house."

One user commented: "Someone has too much time on their hands to build and install that."

The box had disappeared this morning according to a post on a local Facebook group which showed pictures of the drain pipe with nothing fixed to the top of it.

Alexander Booth wrote: "The speed camera box is now missing, disappeared in the night, with broken bits on the pavement.

While it is not illegal for someone to install a fake speed camera on their land, doing so can still put them at risk of civil action if someone claims to be distracted by it. 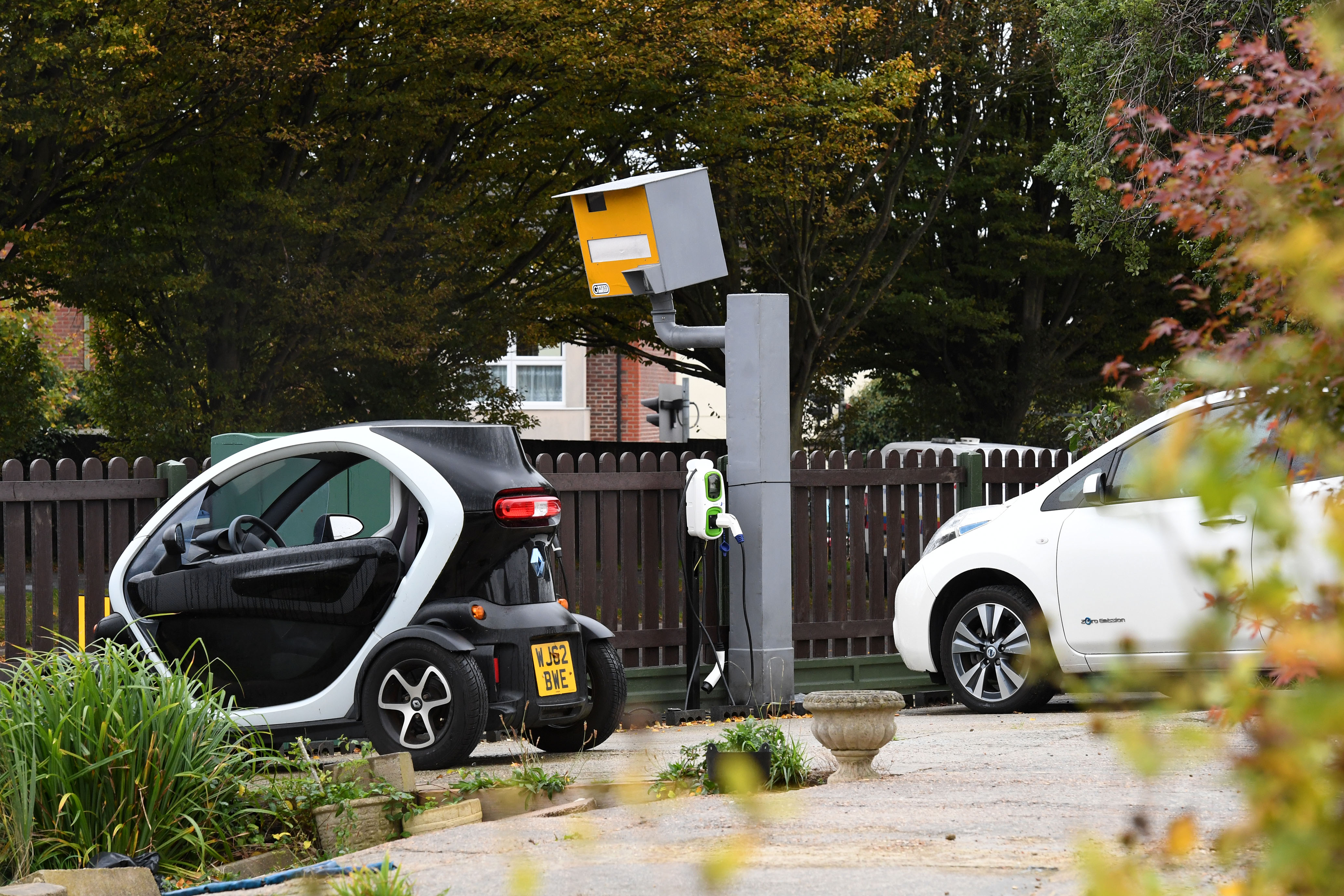 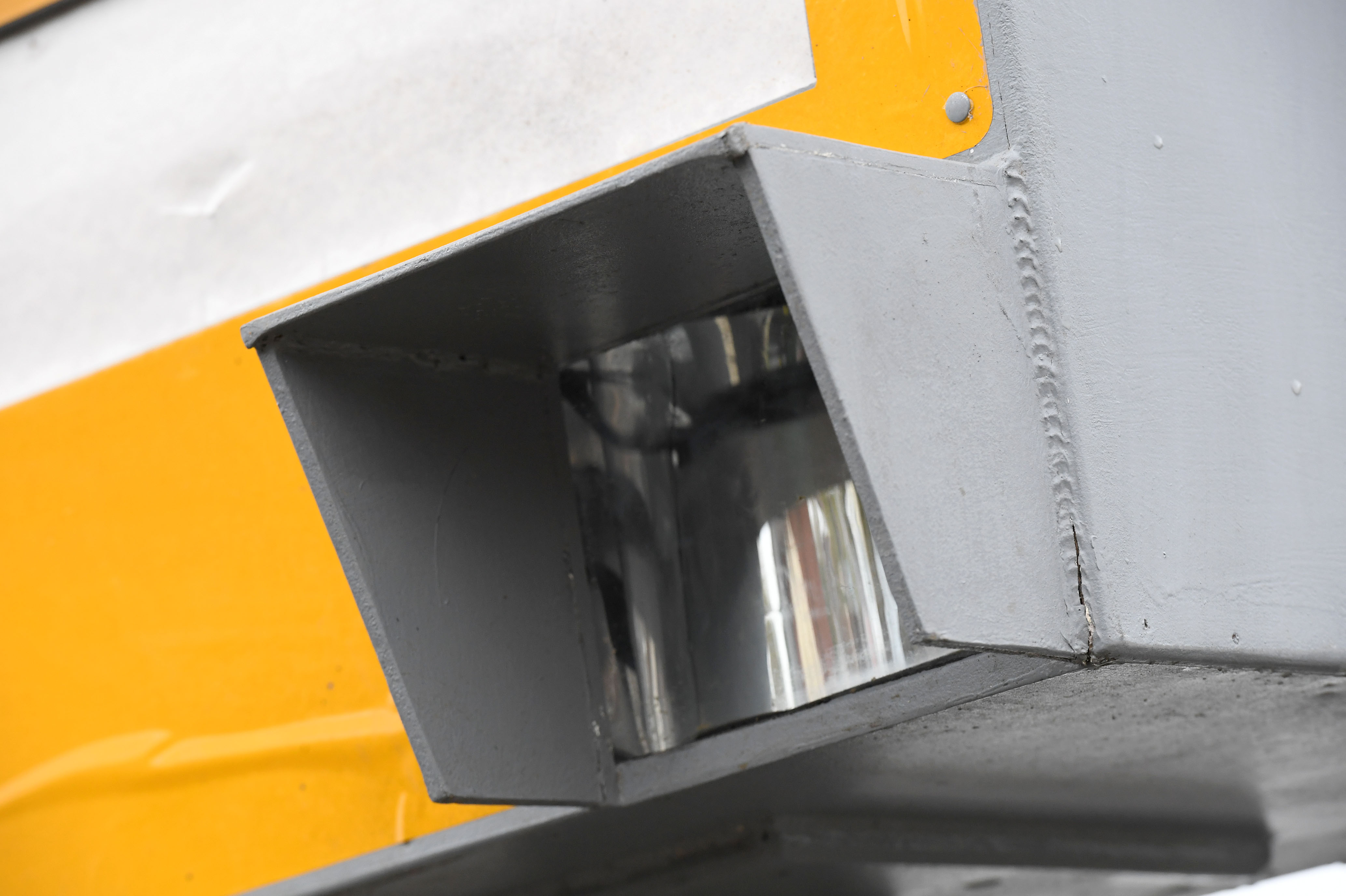 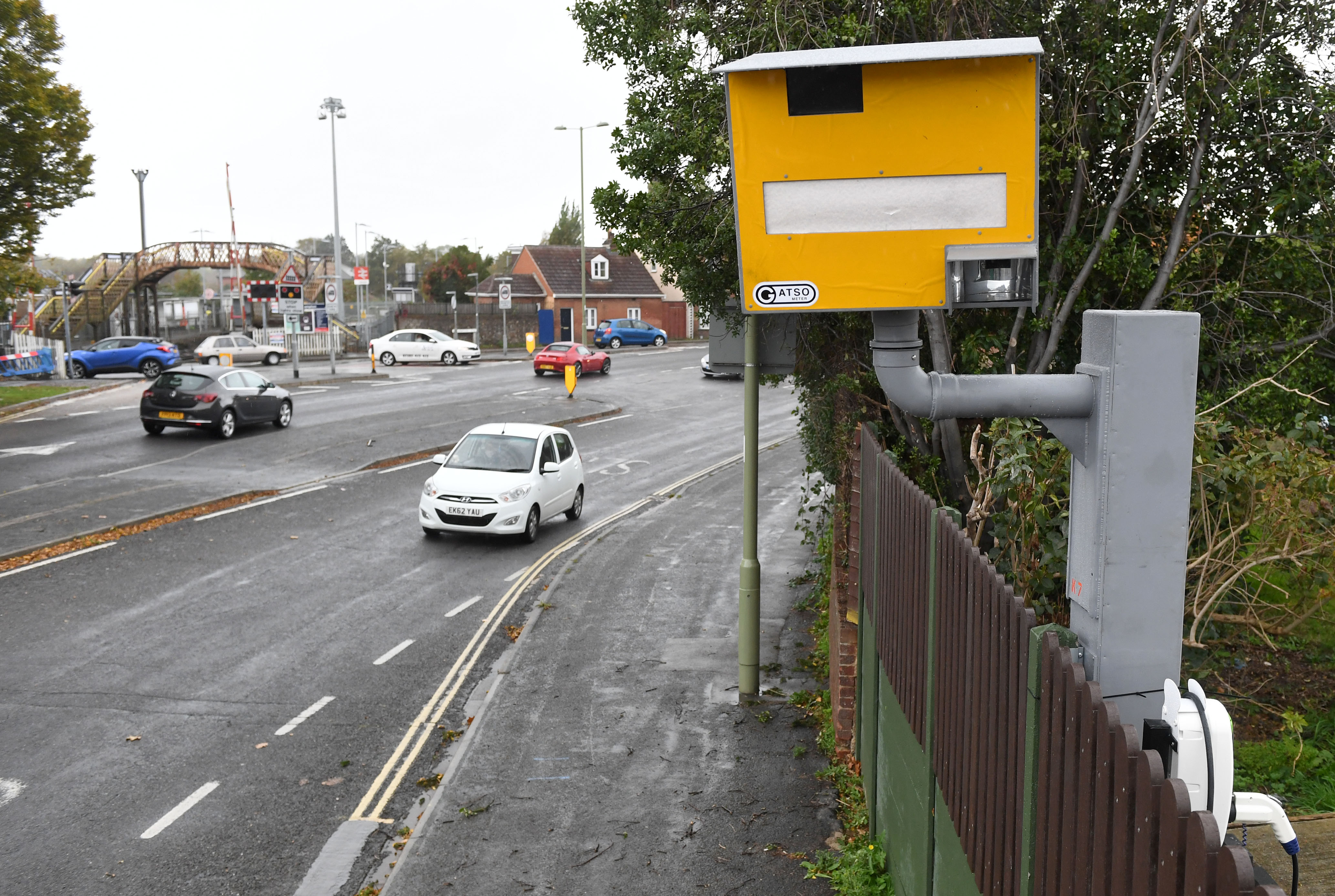