HONG KONG (Reuters) – Hong Kong was bracing for a weekend of unrest with pro-democracy protests likely to mount in the China-ruled territory ahead of the 70th anniversary of the founding of the People’s Republic on Tuesday. 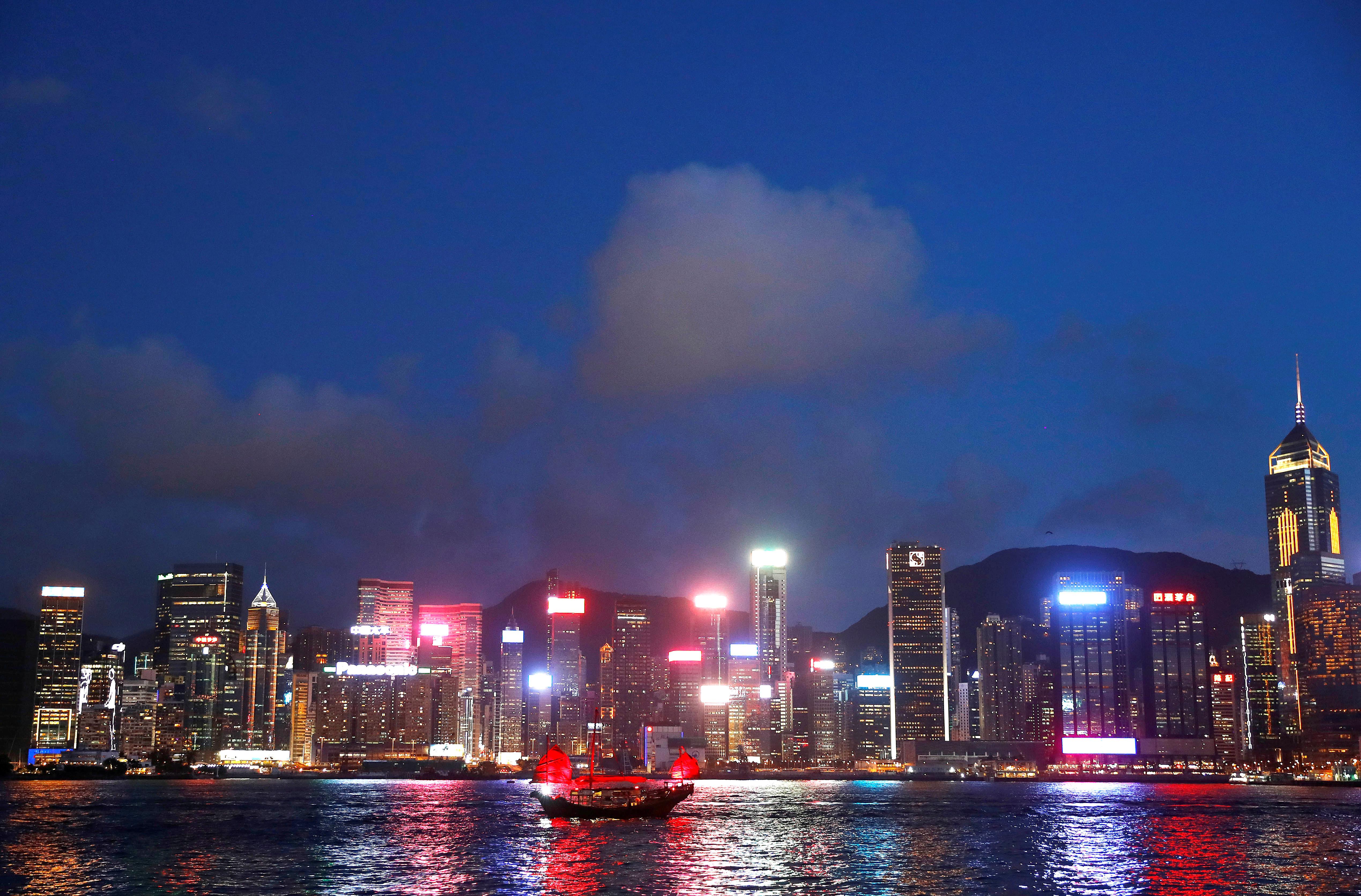 Thousands of people are expected to rally in the city center on Saturday evening after authorities granted a permit for a gathering at Tamar Park, next to the headquarters of Hong Kong’s legislative council. The Asian financial hub marks the fifth anniversary this weekend of the start of the “Umbrella” protests, a series of pro-democracy demonstrations in 2014 that failed to wrest concessions from Beijing.

Rallies are also expected on Sunday to mark Global Anti-Totalitarianism Day, with solidarity events planned in cities across the world, including Paris, Berlin, Taipei, New York, Kiev, and London.

But the biggest protests are likely to be on the Oct 1 national day, with protesters saying they plan to use the holiday to propel calls for greater democracy on the international stage and to embarrass political masters in Beijing.

Activists plan a mass rally from Victoria Park in the bustling Causeway Bay district to Chater Garden near government headquarters.

Official festivities have been scaled back, with authorities keen to avoid embarrassing Beijing at a time when President Xi Jinping is seeking to project an image of national strength and unity.

Pro-Beijing rallies are also planned in the city, raising the prospect of clashes.

Sparked by a bill – since withdrawn – that would have allowed extradition of suspected criminals to mainland China, the protests have since expanded into a broader pro-democracy movement.

Crowds chanting anti-government slogans trapped city leader Carrie Lam in a stadium for hours on Thursday after she held her first “open dialogue” with the people in bid to quell the unrest. More than four hours after the talks had ended, a convoy carrying Lam and other senior officials left the area under police guard.