Hong Kong gives $1,300 spending money to ALL 7million adults to boost economy after coronavirus and months of protests – The Sun

HONG Kong is giving away $1,300 to seven million residents to boost the flagging economy in the wake of coronavirus and months of protests.

The government is also slashing income taxes and handing out cash to struggling businesses like hotels and restaurants.

Follow our coronavirus live blog for all the latest news and updates. 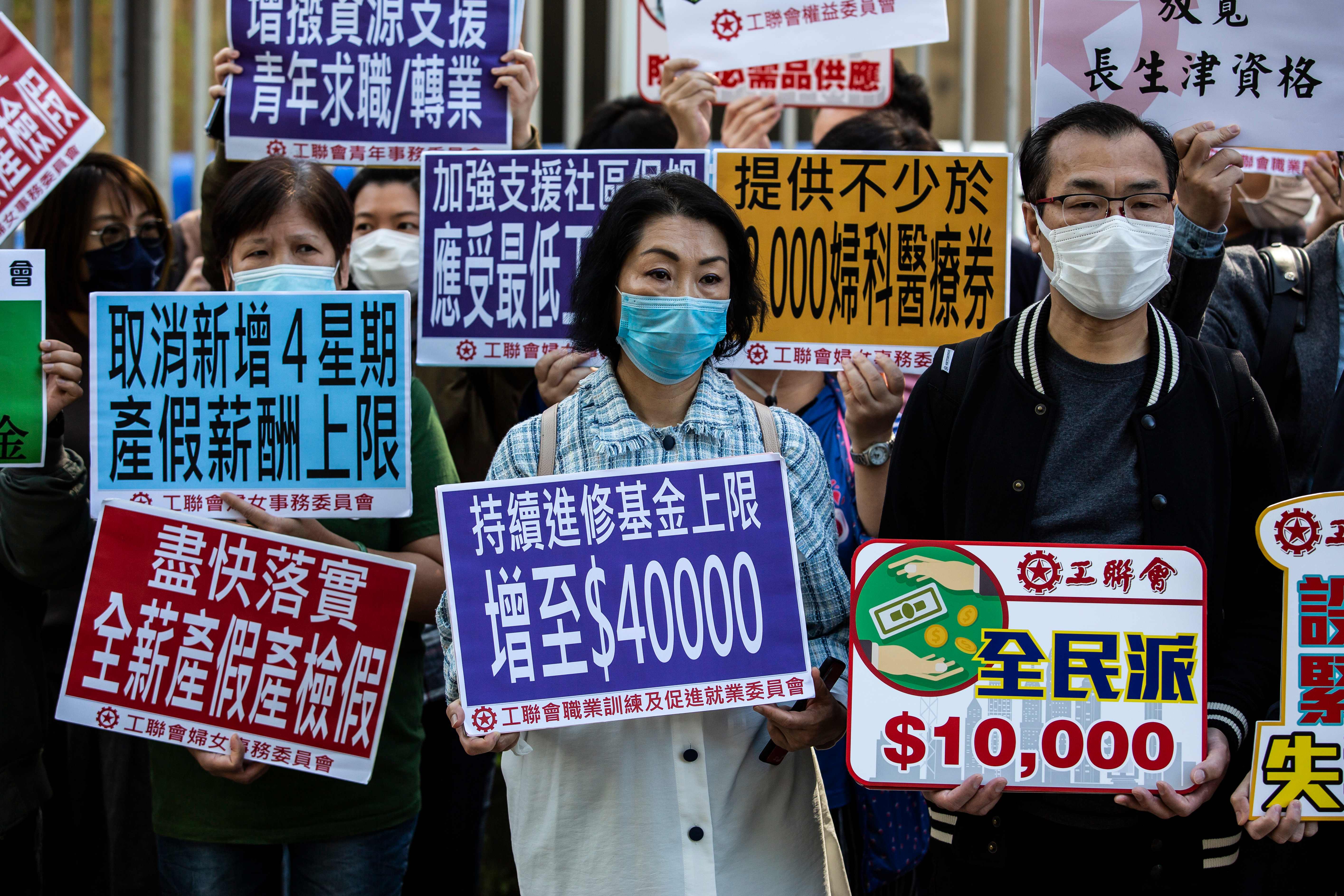 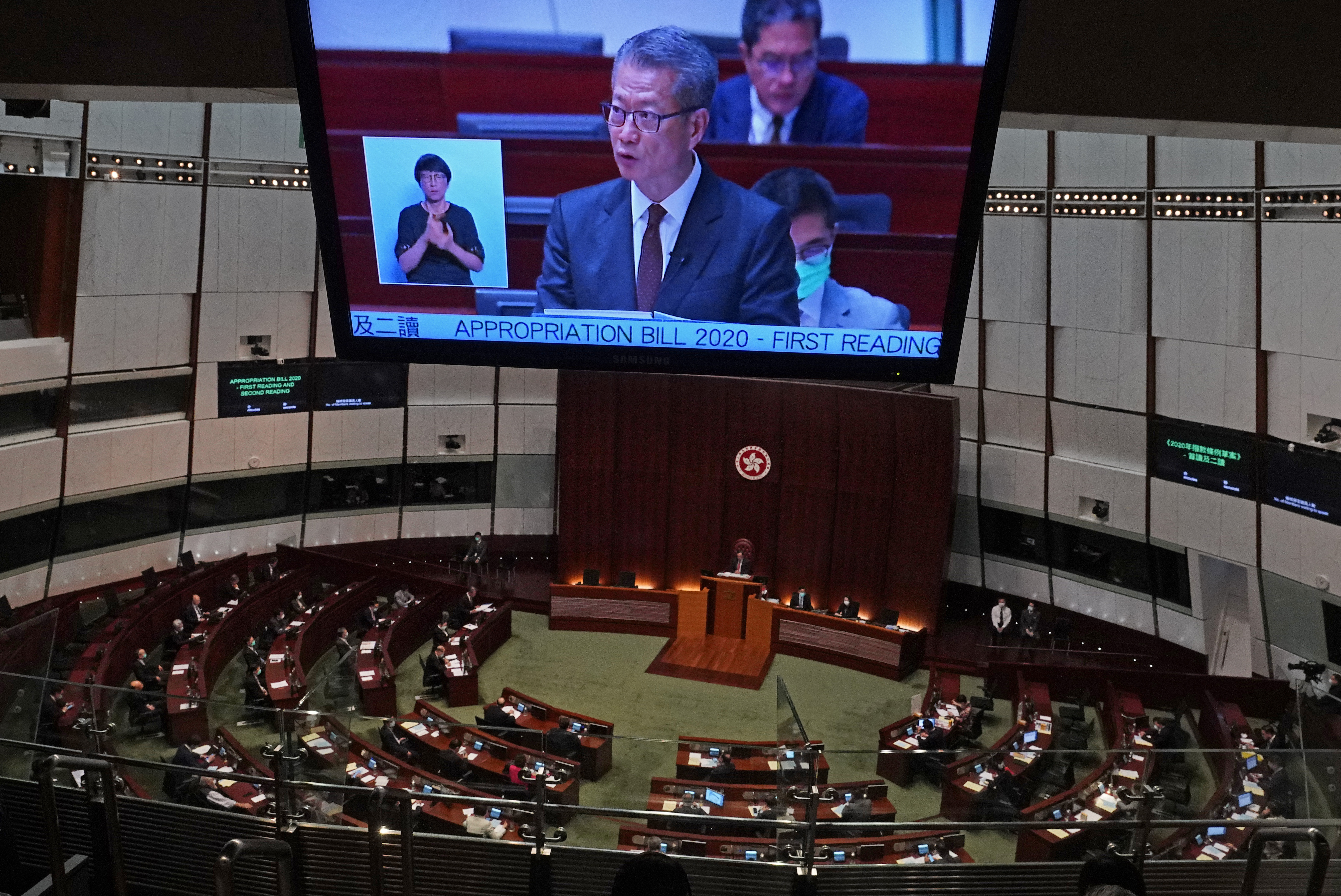 The territory's economy was already in recession after months of political unrest that saw millions on the streets demanding regime change.

It has also suffered in the crossfire of the US-China trade war.

Now the threat of the Covid-19 pneumonia spilling from mainland China has led to dire economic forecasts after a decade of strong growth.

The tourism and hospitality industries, which employ hundreds of thousands of people, have been particularly badly hit by recent events.

Visitors to Hong Kong dropped by a 99 per cent in February, according to a report by Forbes, leaving the economy in turmoil.

Income tax will be suspended on earnings over $3,000 at least until the end of the year, benefiting two million workers.

And the low-paid will get extra cash handouts plus a month's free rent.

Small businesses also get a 100 per cent tax cut for the foreseeable future. 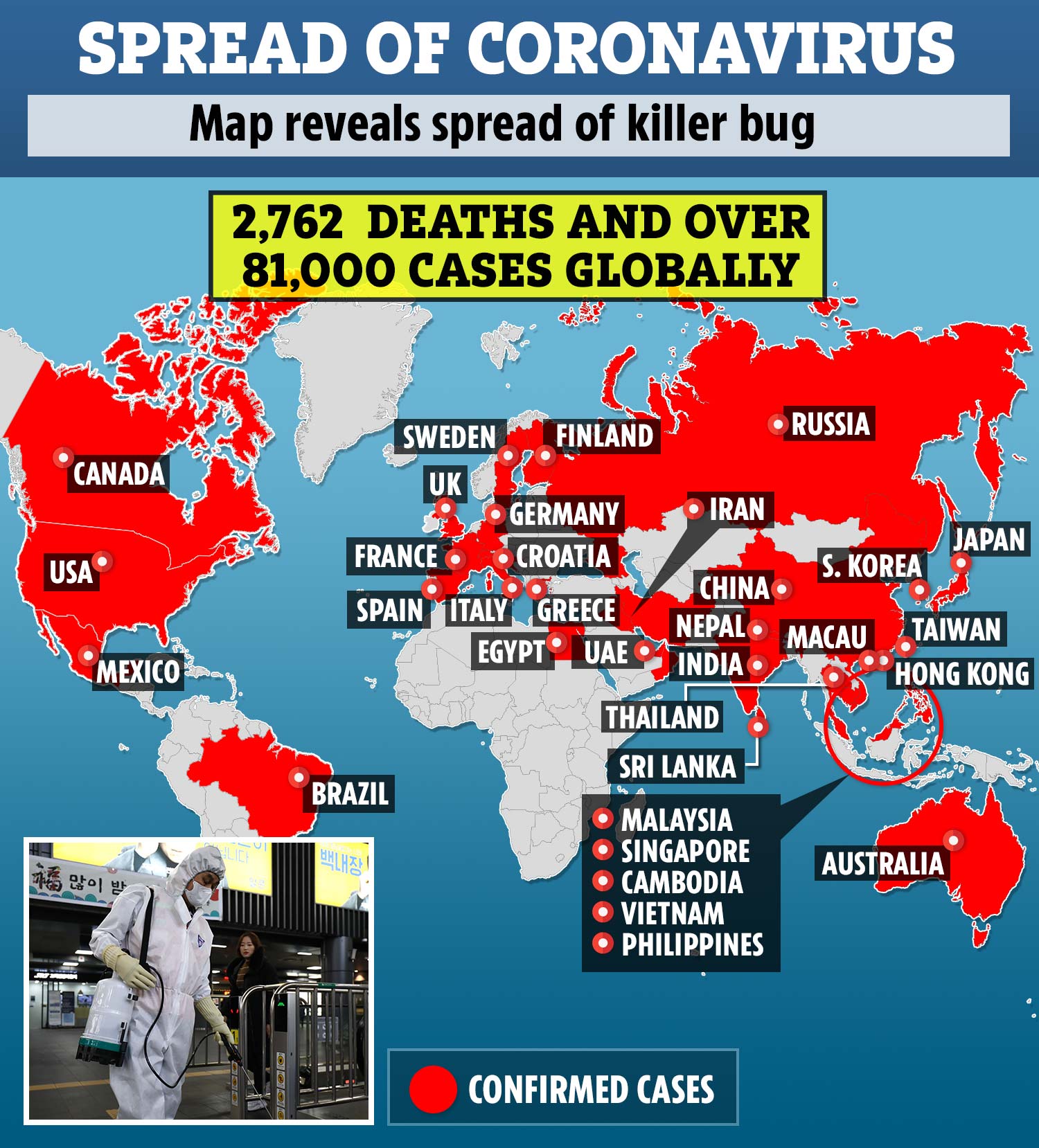 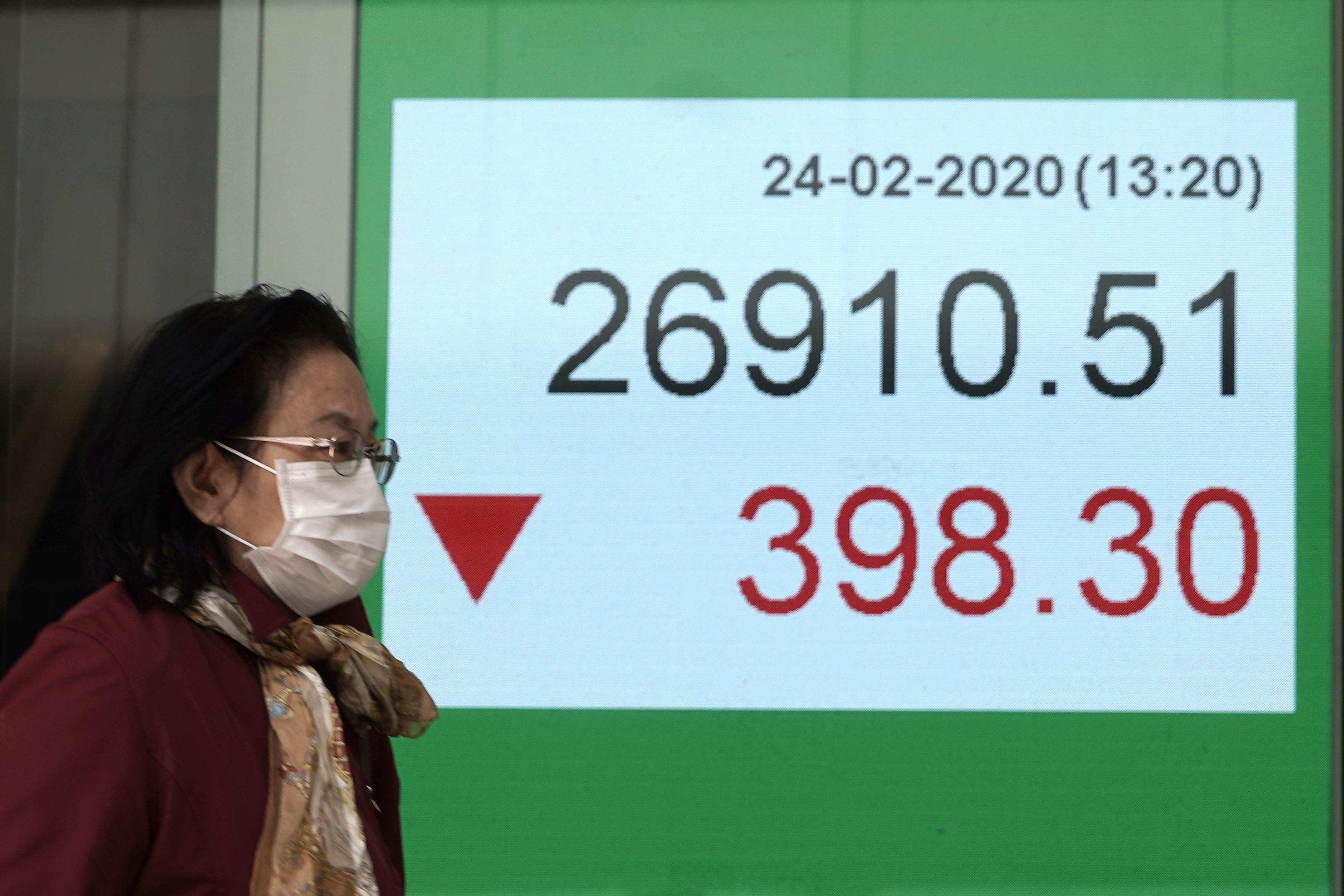 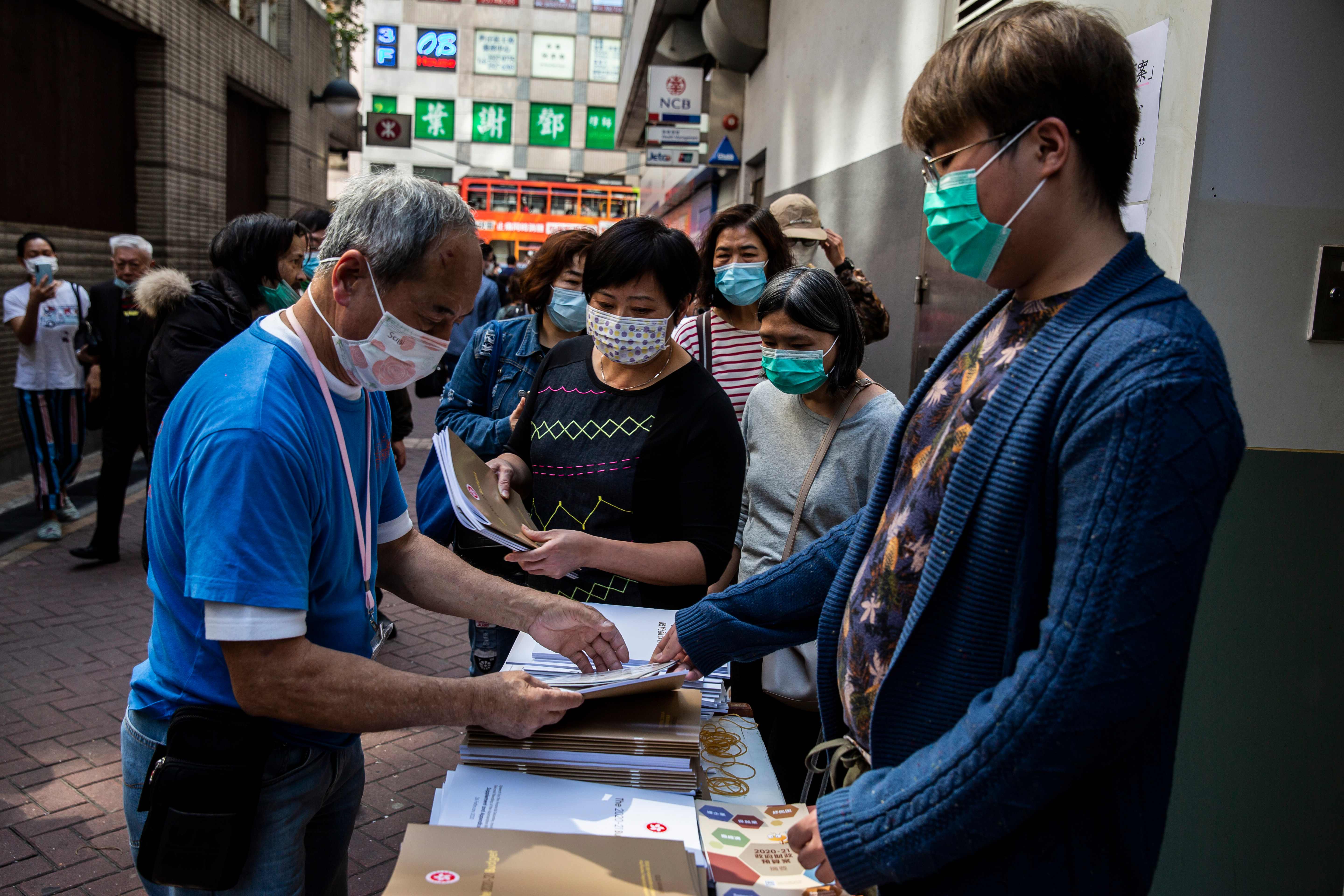 Mr Chan said the economy was "dragged by a host of headwinds" last year and now coronavirus "has dealt a severe blow".

"The outlook is far from promising in the near term."

Hong Kong's economy slipped into recession in the fourth quarter of 2019 and shrank 1.2 per cent overall last year, the first annual decline since the global financial crisis in 2008.

It remains unclear if the package will be enough to reverse the decline as health chiefs warned coronavirus infections are likely to peak in May.

The territory has introduced tough quarantine measures to limit the spread from mainland China. So far it has seen only 89 cases and two deaths.

Fears of a global pandemic have caused turmoil on stock markets across the world with steep falls in London and Wall Street. 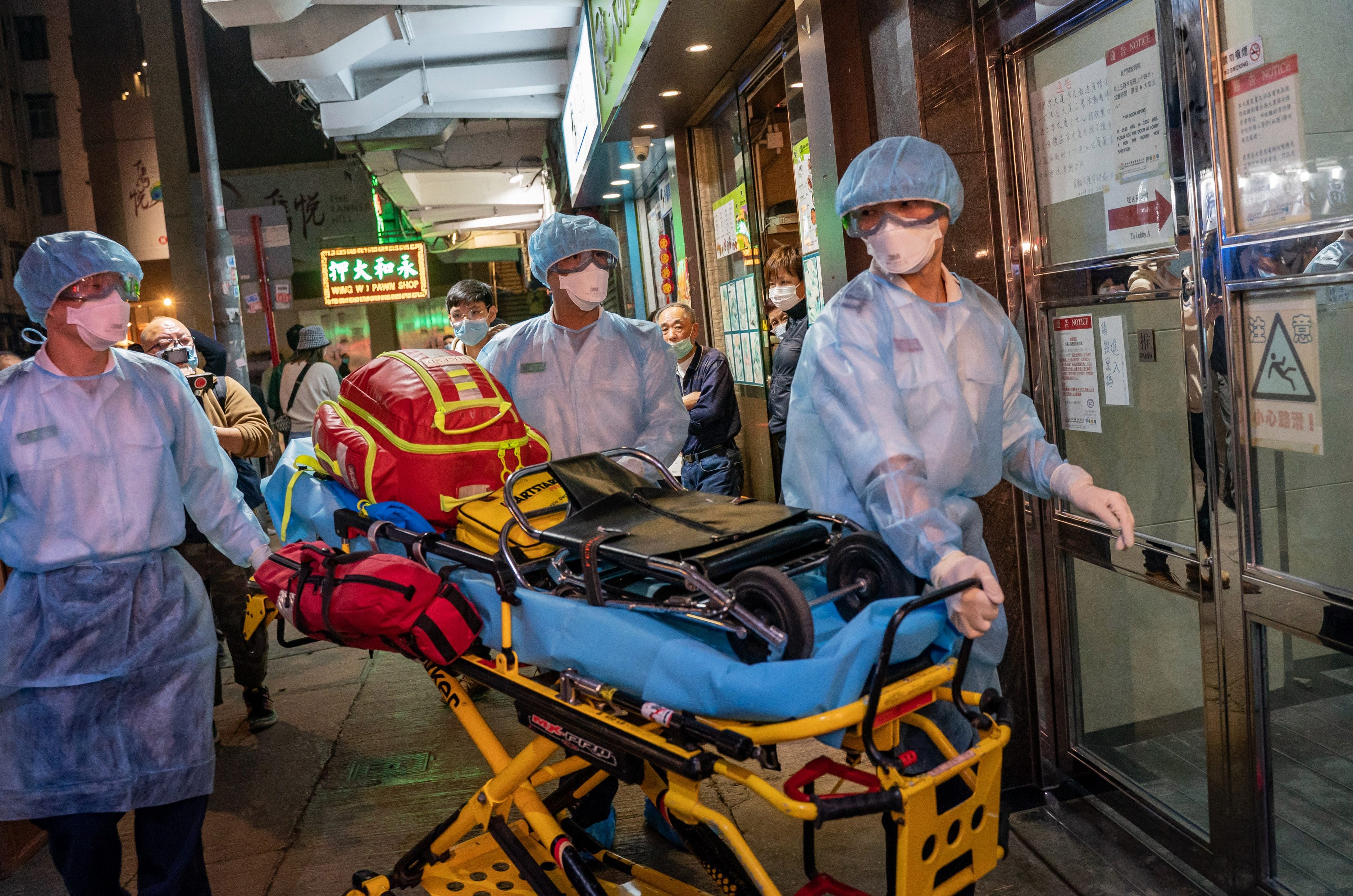 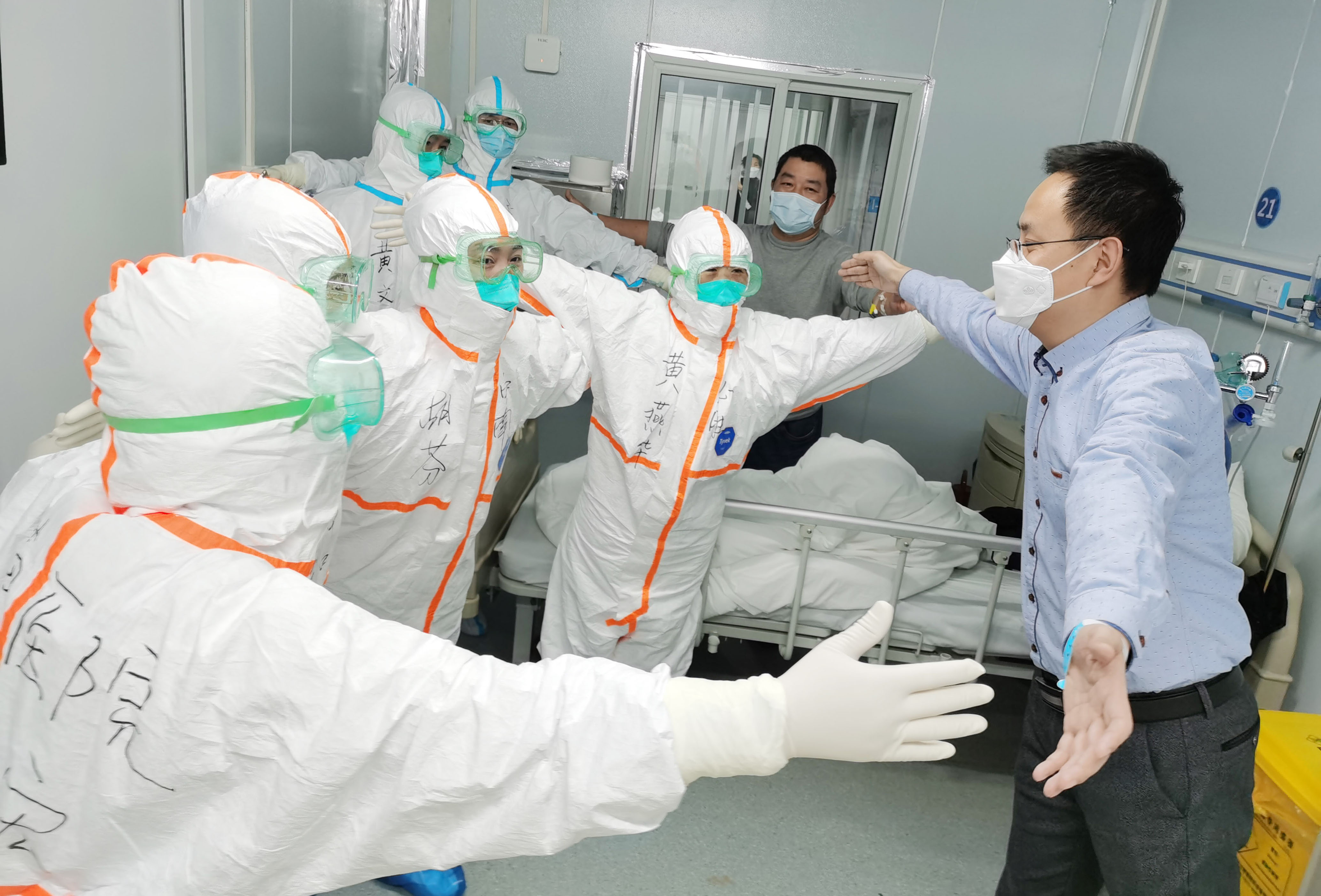 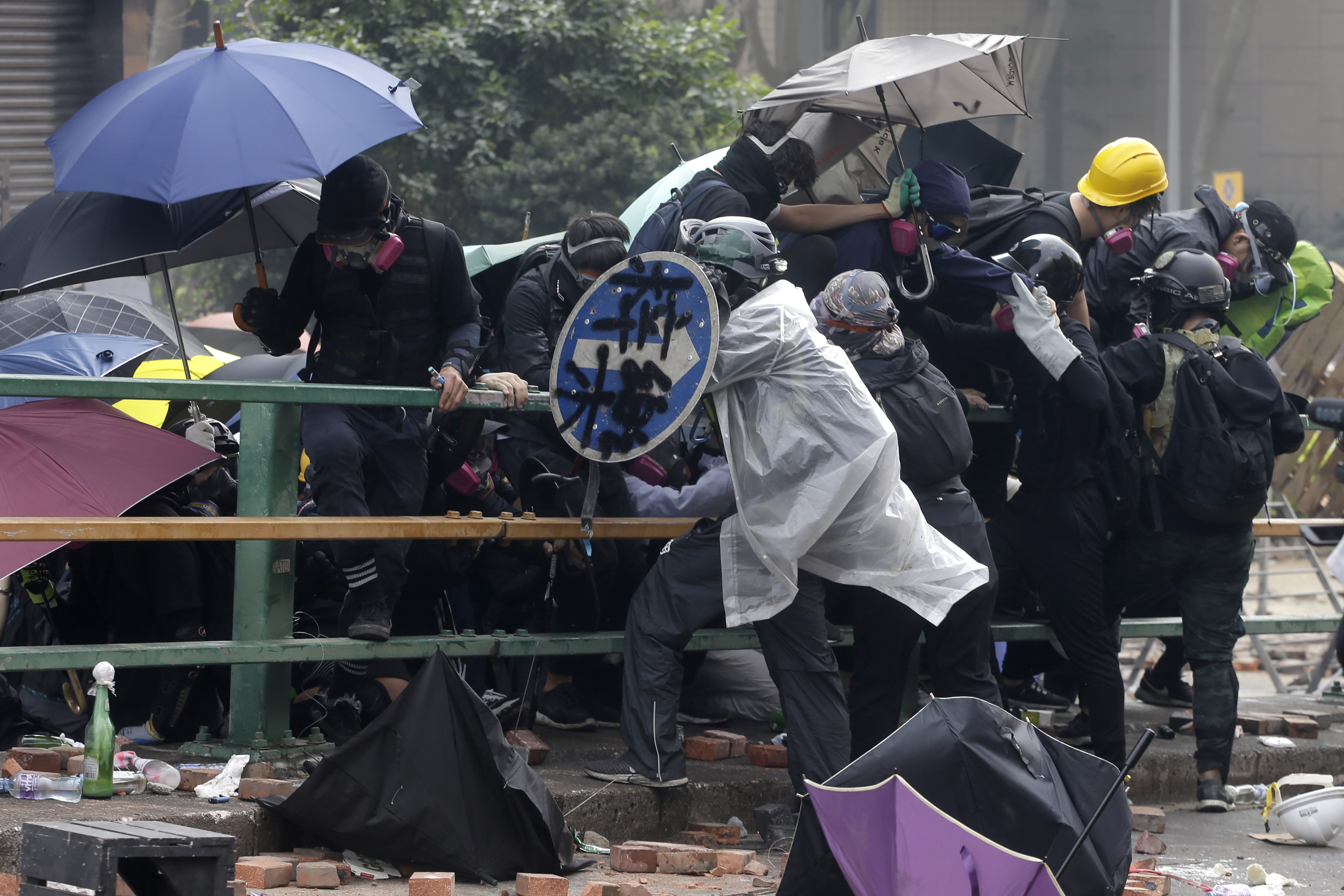 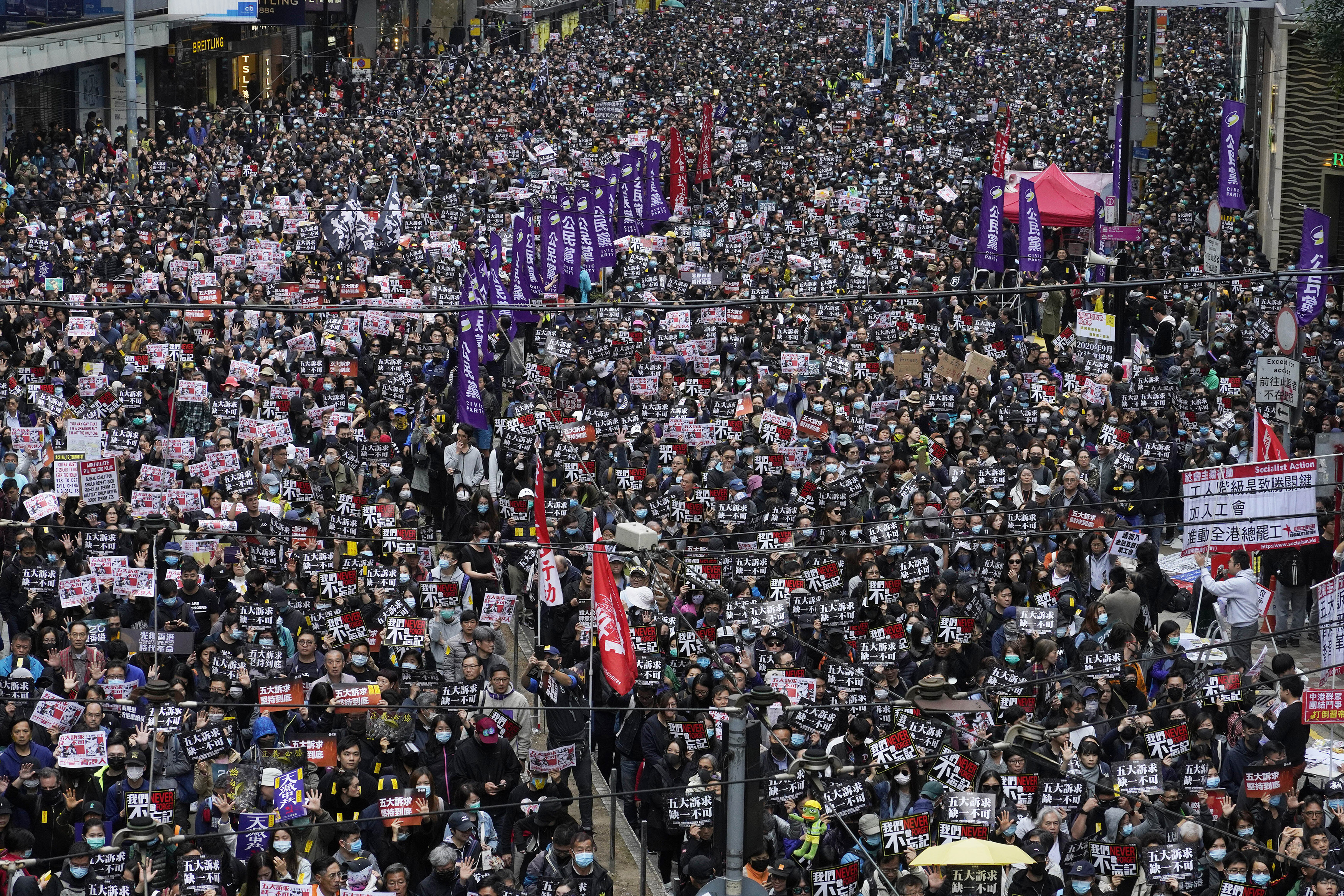 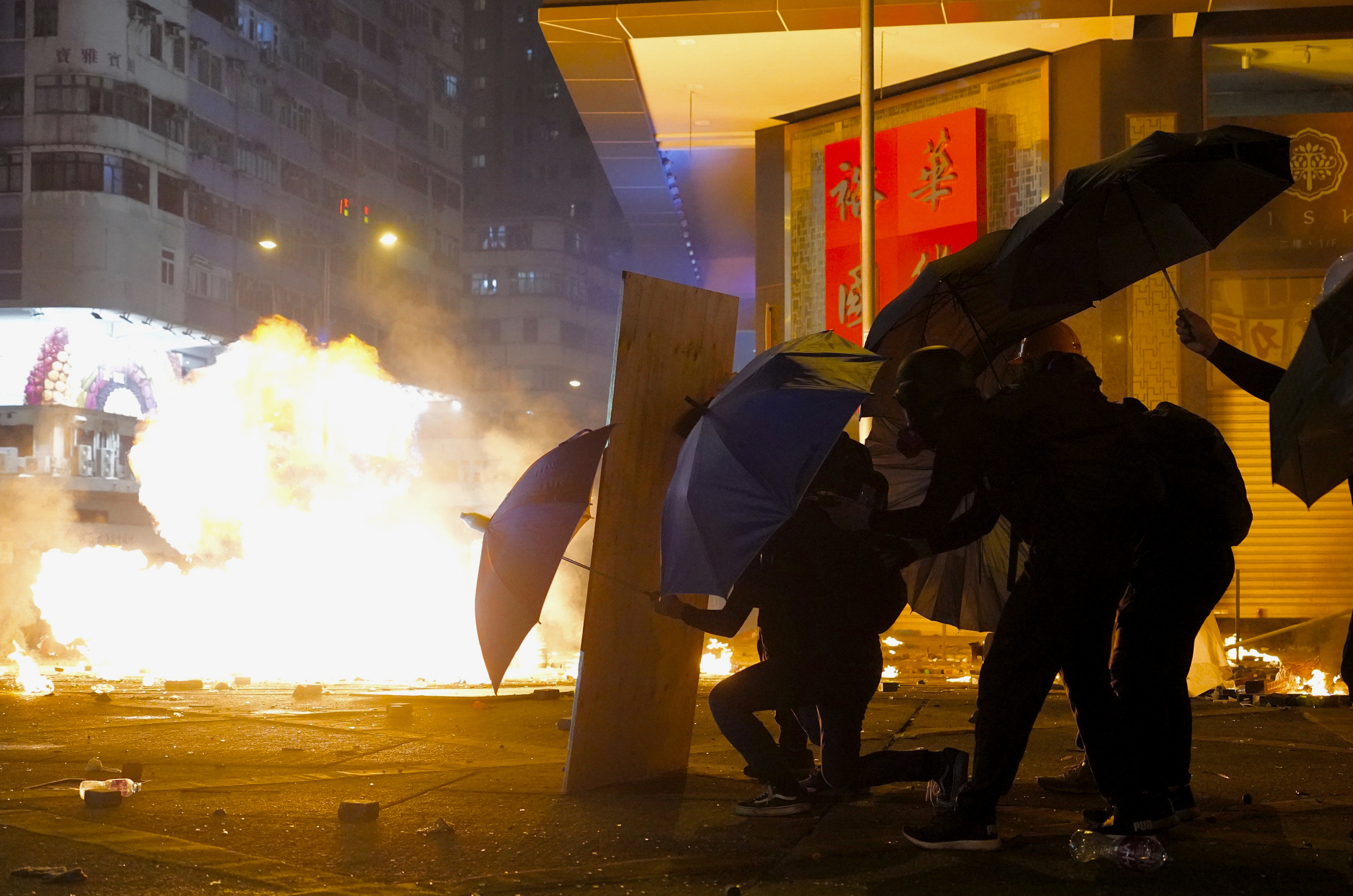 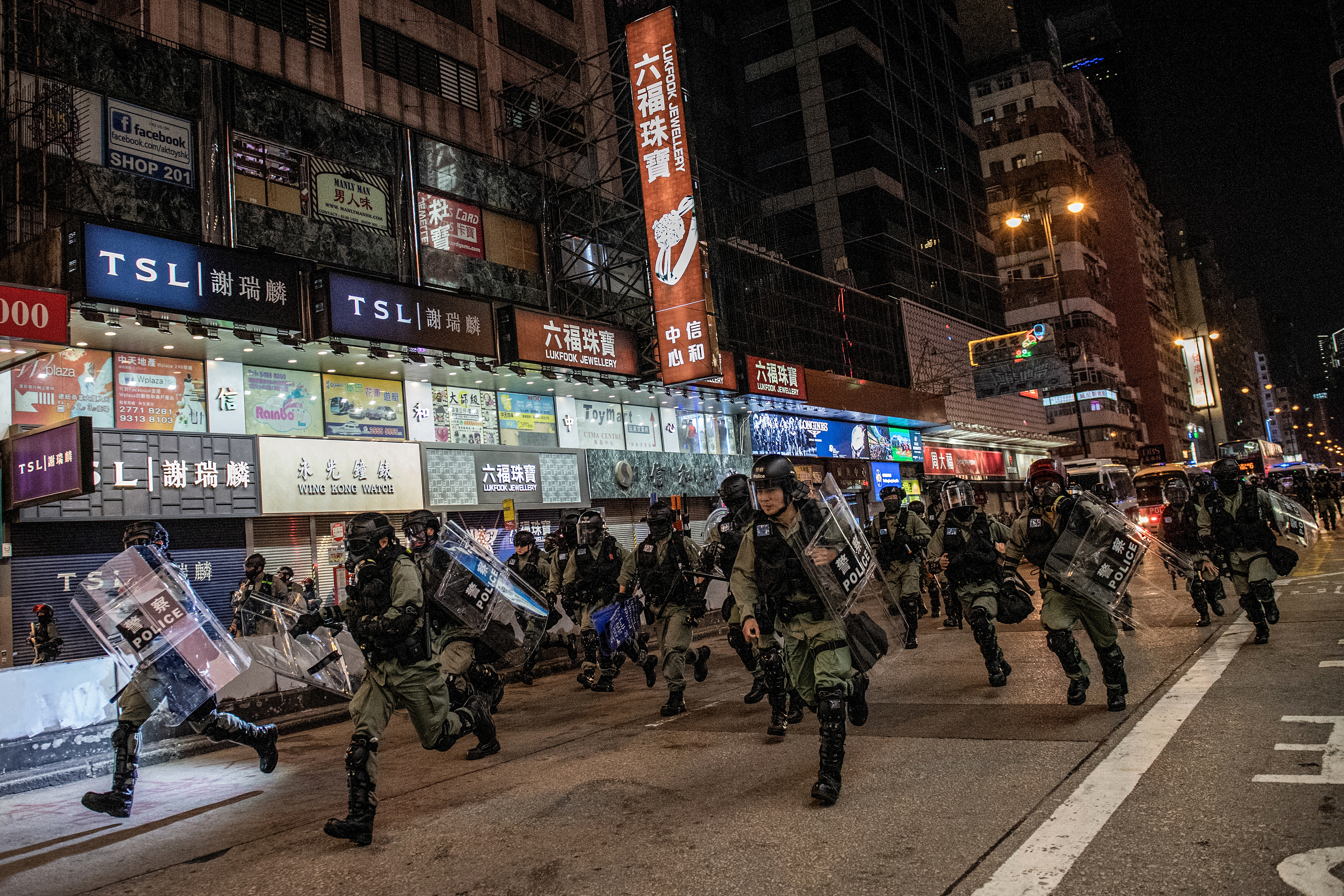 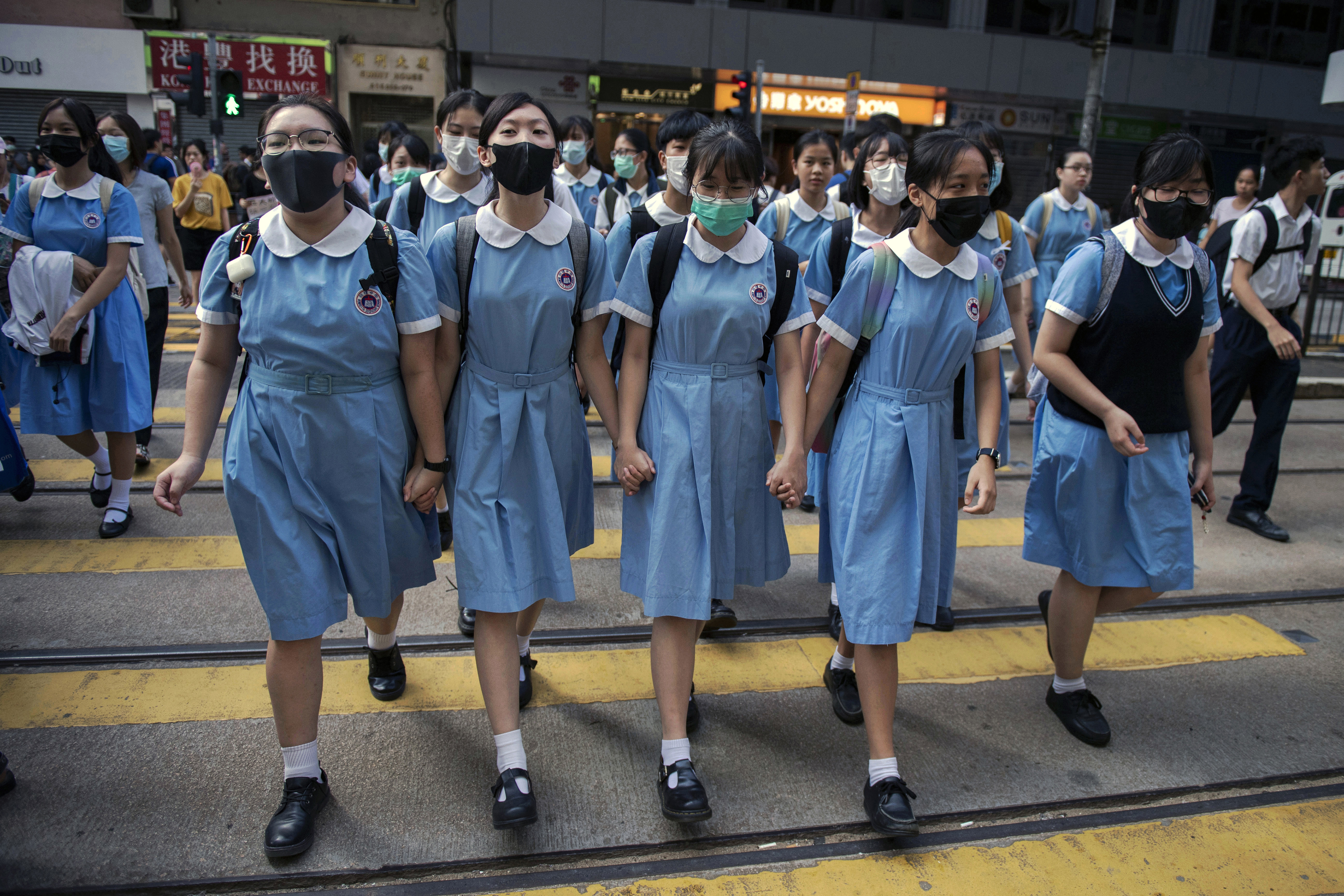