Tensions in Hong Kong boiled over last weekend as protesters marched against a bill which would allow extradition to mainland China. On Wednesday, tens of thousands of protesters tried to storm key government buildings demanding the bill be scrapped. Police responded by firing tear gas and rubber bullets to block them and get them to disperse.

By Thursday morning the crowds had largely dispersed around government headquarters, but they remained shut.

Despite the widespread opposition, the government has not backed down.

However, Hong Kong’s Legislative Council (LegCo) delayed a second reading of the controversial extradition bill, originally scheduled for Wednesday, and it is unclear when it will take place. 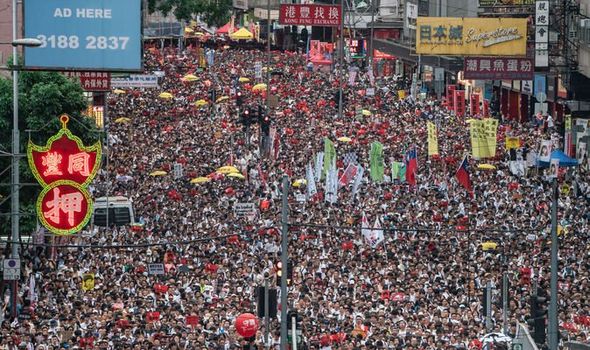 Is it safe to travel to Hong Kong?

The UK Foreign and Commonwealth Office (FCO) updated its advice for the region on June 12.

The FCO hasn’t advised against travelling to Hong Kong but does suggest travellers be vigilant of the unstable situation and the potential for further demonstrations.

The FCO advice said: “The situation remains unpredictable and you should avoid these demonstrations.

“Further demonstrations may take place in the coming weeks and you should be aware that such demonstrations can close off large sections of the city and affect public transport.

“You should remain vigilant and follow the advice of local authorities.” 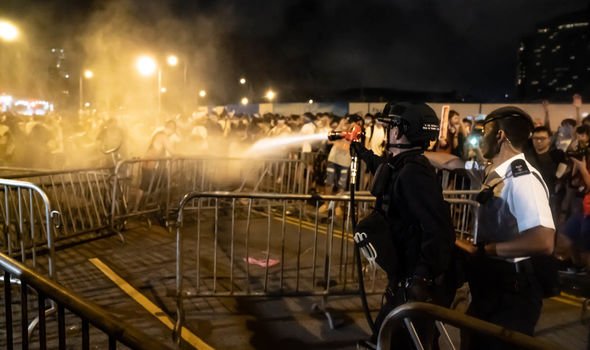 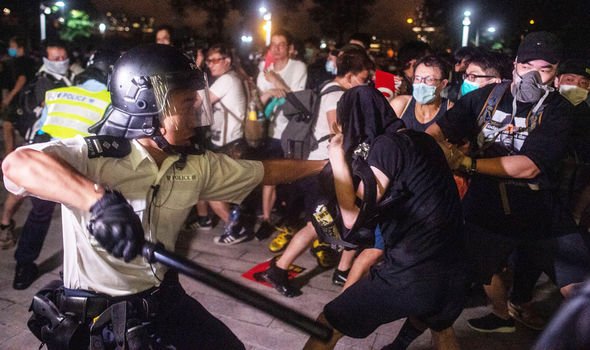 What is the extradition plan?

The government of Hong Kong’s leader, Carrie Lam, has proposed an amendment to extradition laws that would allow extradition requests from authorities in mainland China, Taiwan and Macau for suspects accused of criminal wrongdoing such as murder and rape.

The move came after a 19-year-old Hong Kong man allegedly murdered his 20-year-old pregnant girlfriend while they were holidaying in Taiwan together in February last year.

The man fled to Hong Kong and could not be extradited to Taiwan because the two do not have an extradition treaty. 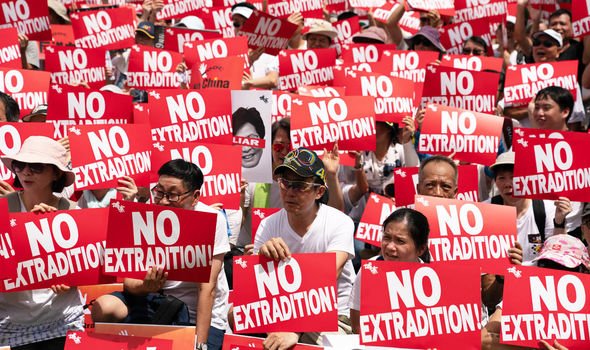 Hong Kong is currently part of China under a “one country, two systems” principle, which ensures that it keeps its own judicial independence, its own legislature and economic system.

But the people of Hong Kong are concerned that, should the bill pass, it would bring Hong Kong more decisively under China’s control.

Ms Lam’s government says the amendments are required to plug loopholes in the law that effectively make Hong Kong a haven for those wanted on the mainland.

She has also said there will be legally binding human rights safeguard and the requests would be dealt with on a case-by-case basis.