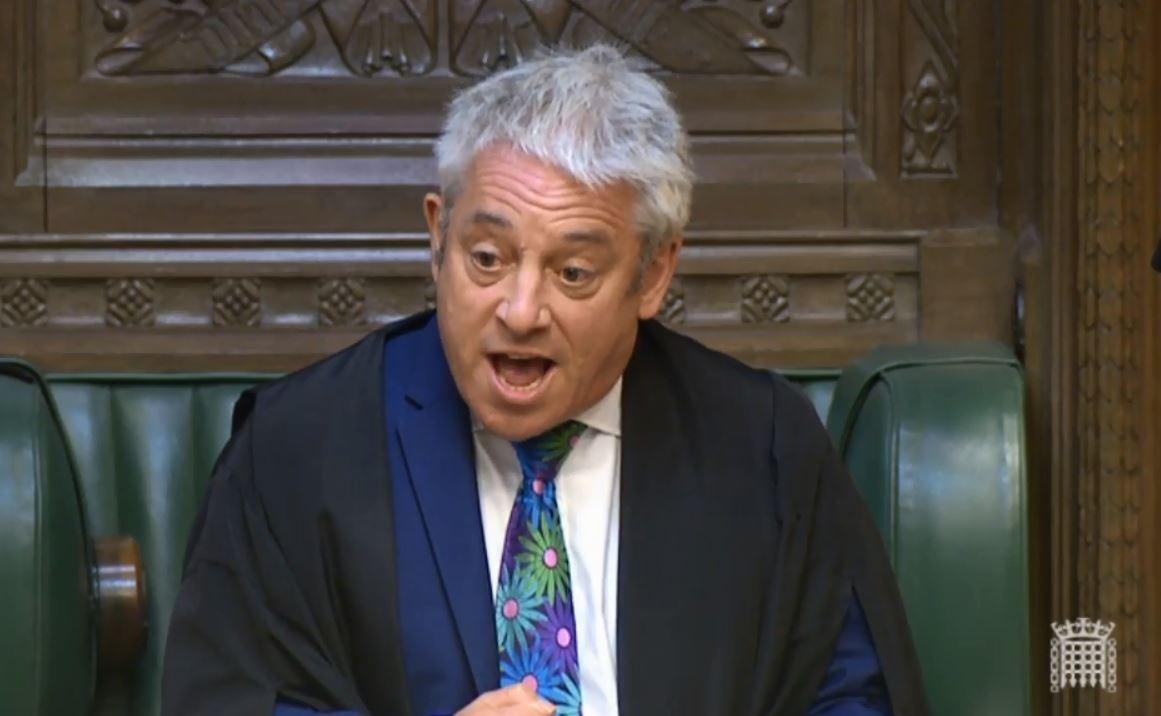 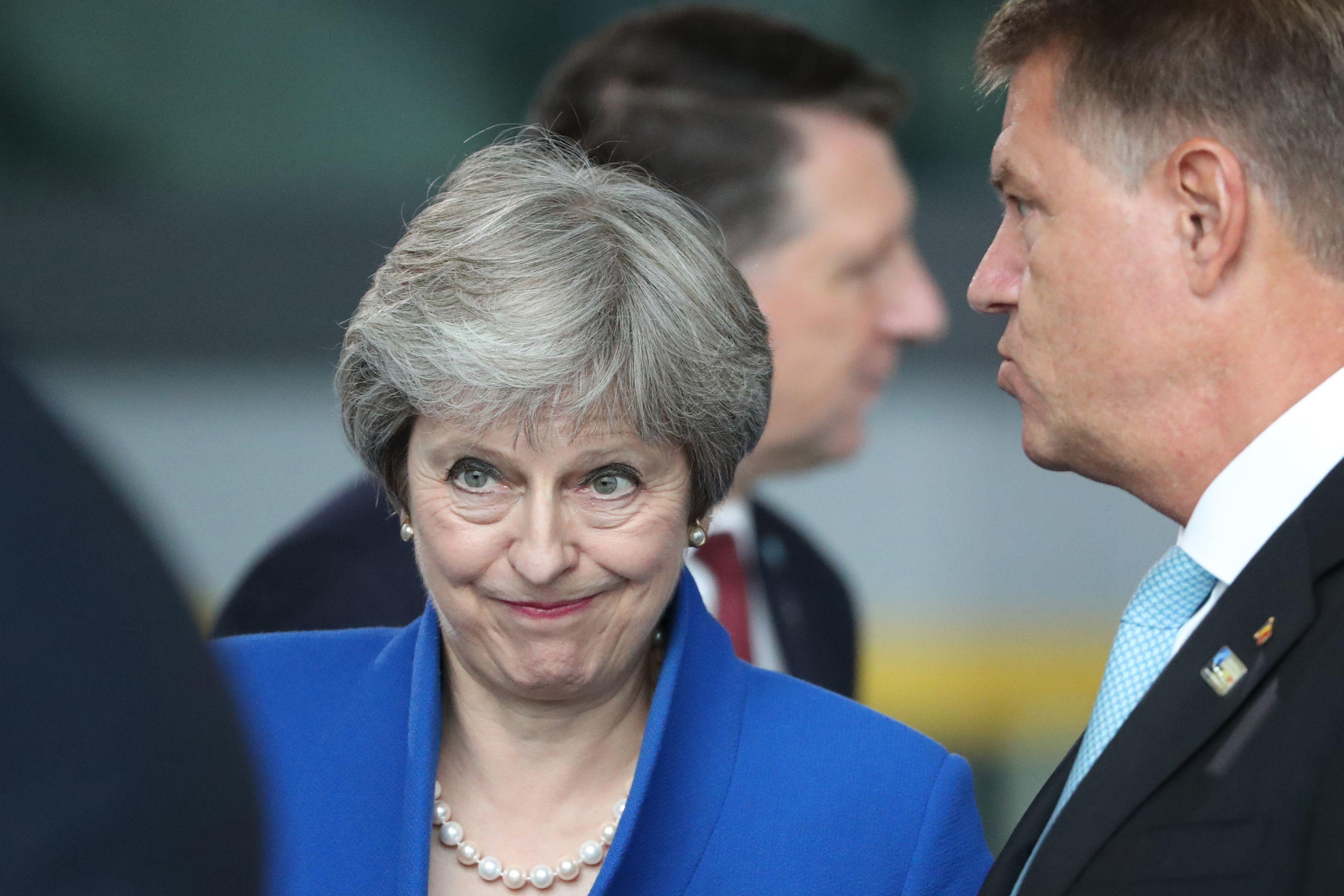 They were furious they had not been handed the long-await crucial document before the Cabinet minister stood up to outline what was inside it, claiming it breached Westminster protocol.

The Speaker of the House was forced to intervene as the proceeding descended into farce, as members began distributing copies of it from boxes while Mr Raab was at the despatch box.

But the white paper itself is causing no less anger than the process of releasing it, as it confirms ministers will seek a Ukraine-style “Association Agreement” with the EU full of legally and politically binding commitments.

It sparked immediate anger from Brexiteers and disappointment from business leaders, with Jacob Rees-Mogg calling it the “greatest vassalage since King John paid homage to Phillip II at Le Goulet in 1200”. 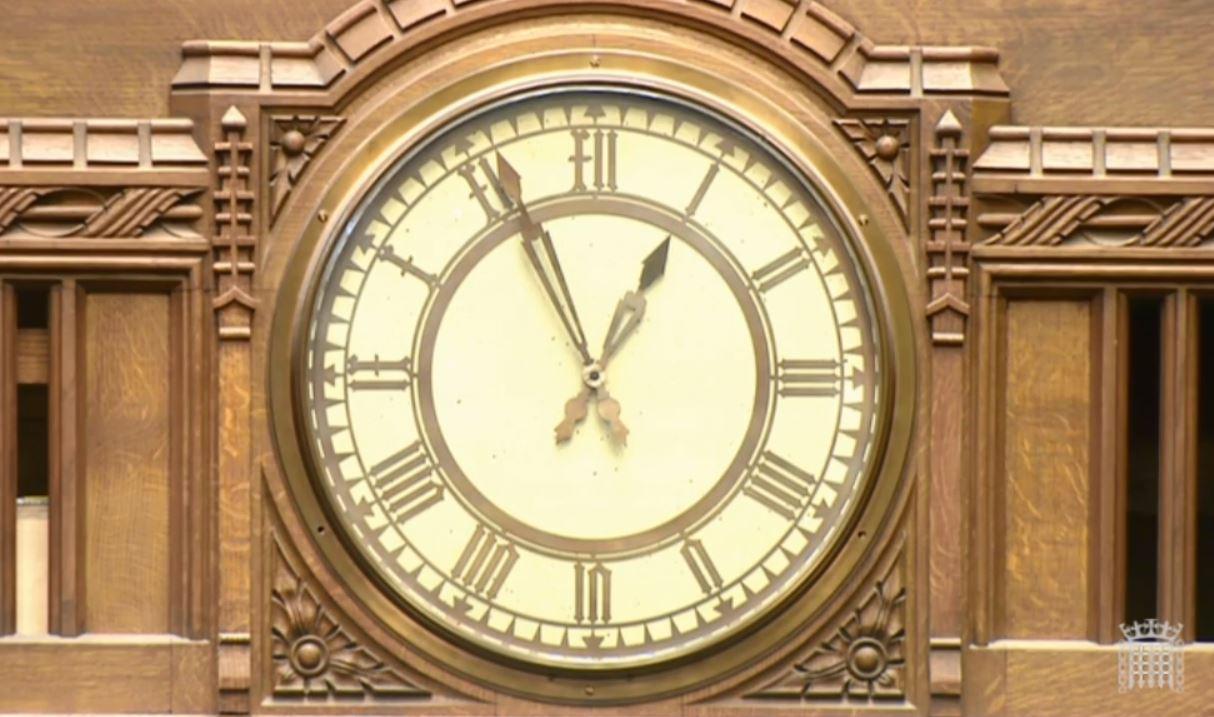 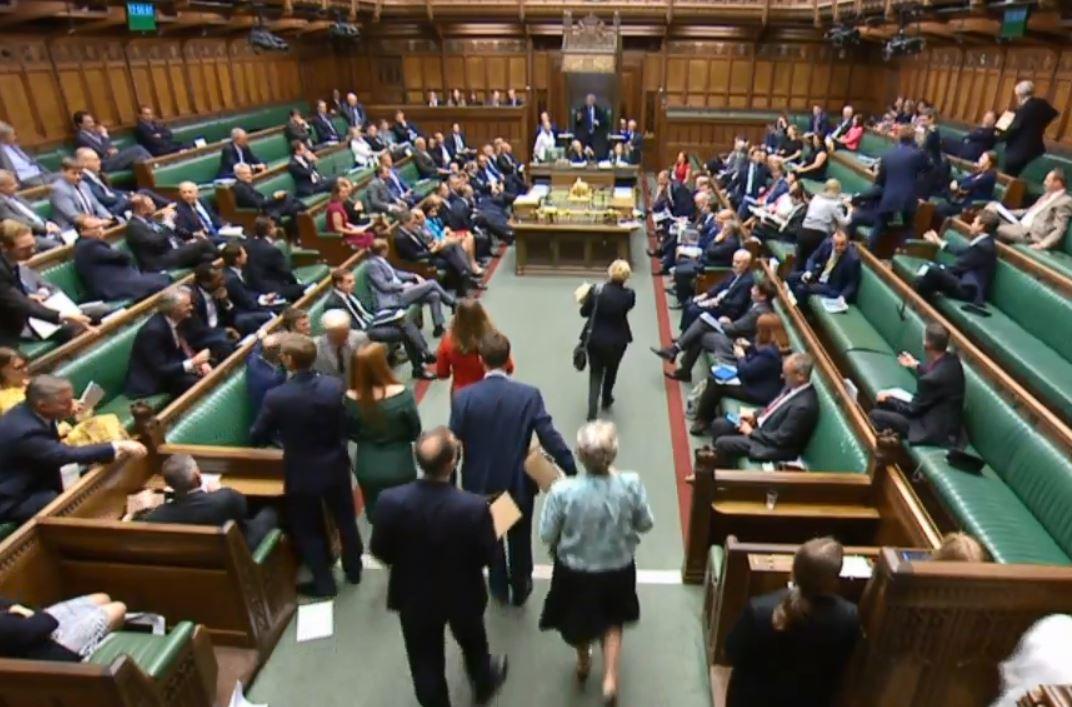 The powerful backbench Tory MP said it would secure “a bad deal for Britain” adding that “It is not be something I would vote for, nor is it what the British people voted for”.

And the City of London Corporation said it is “a real blow for the UK’s financial and related professional services sector".

The document also concedes a decision to mirror EU rules on goods could “limit” the scope of free trade deals with the rest of the world.

The PM said firms in the services and digital sector would be exempt as they “matter most”. 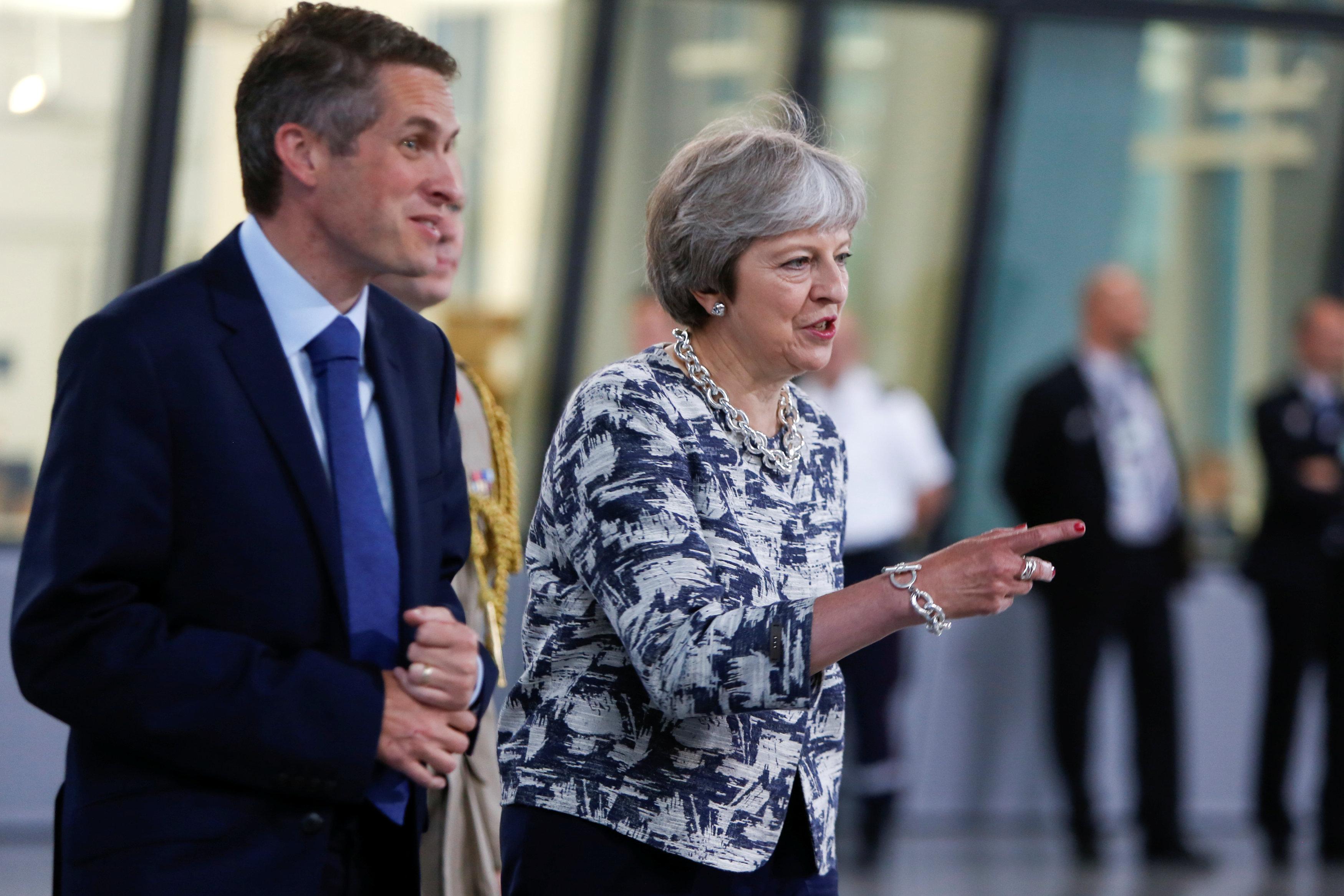 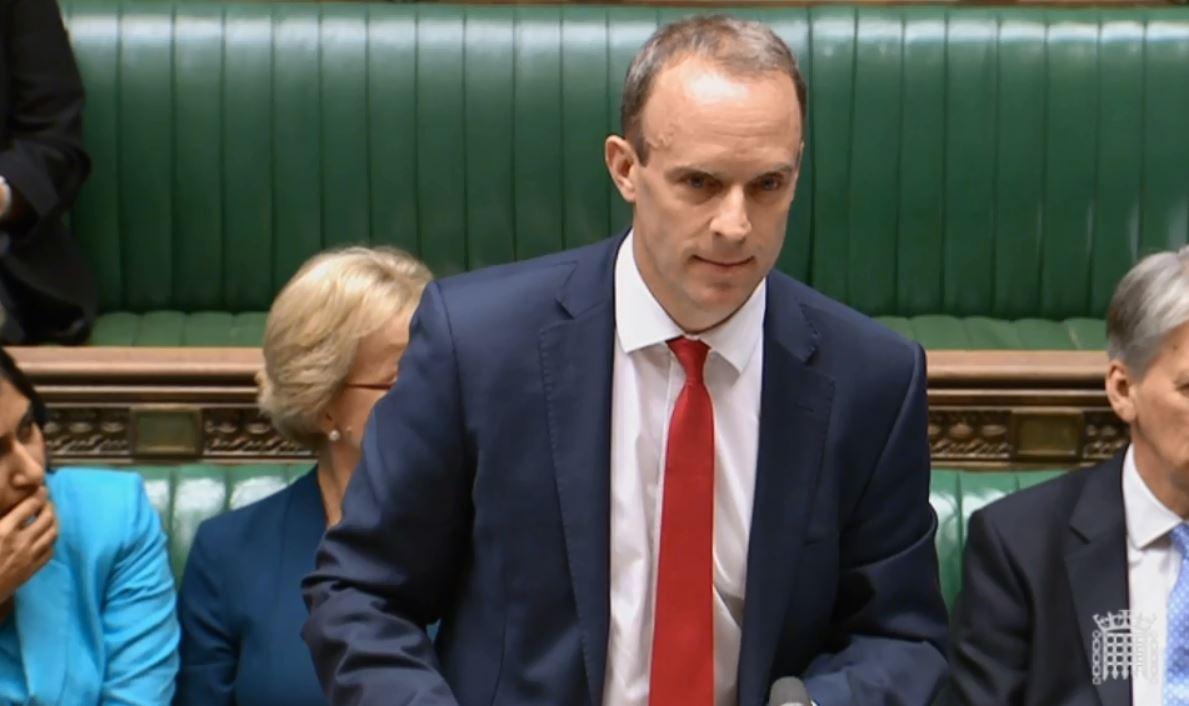 And the Government revealed a new UK-EU joint administrative body would have to review all suggested changes to the laws suggested by MPs in Parliament.

The PM insisted free movement would end and Britain would take back control of its borders.

But the White Paper outlines a system that will allow the “mobility of people for the provision of services”.

This will allow “talented people” to travel “freely without a visa” on a short-term of temporary basis.

Sources claimed this could last three years – but would be subject to negotiation. 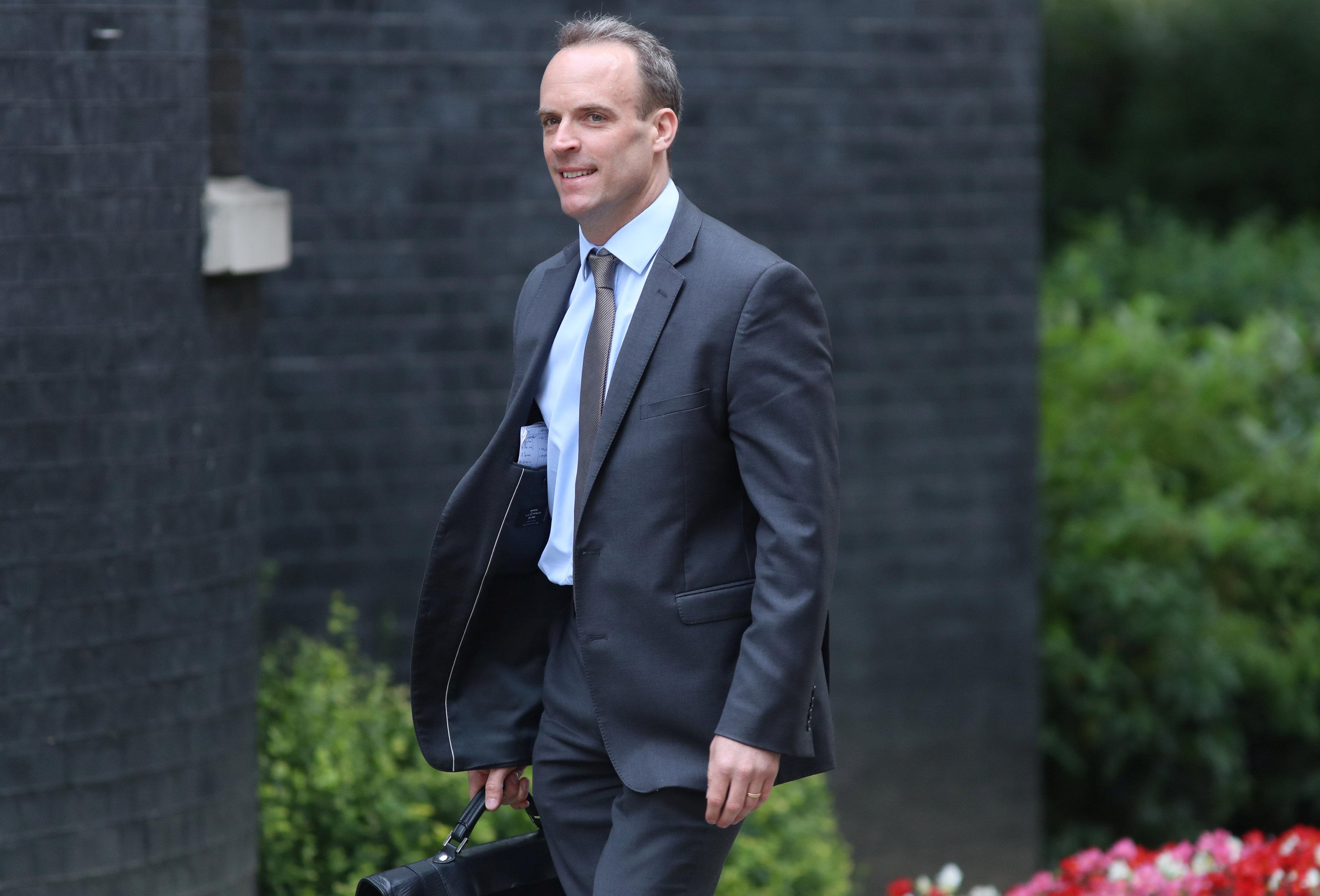 The PM insisted the 100-page document detailed a Brexit vision that strikes a “new and fair balance” of rights and obligations.

And pre-empting criticism from livid Eurosceptics, Mrs May insisted that the UK had to compromise to secure a deal with Brussels.

She said: “We are an outward facing trading nation, we have a dynamic, innovative economy, and we live by common values of openness, the rule of law, and tolerance of others.

“Leaving the EU gives us the opportunity to deliver on that ambition once and for all – strengthening our economy, our communities, our union, our democracy and our place in the world, while maintaining a close friendship and strong partnership with our European neighbours.

“But to do so requires pragmatism and compromise from both sides."

She added: “Some of the first proposals each side advanced were not acceptable to the others. That is inevitable in a negotiation.

Just hours earlier, new Brexit Secretary Dominic Raab signalled that the PM’s so-called ‘red lines’ could be negotiated away in talks with Brussels.

The former housing minister, who was promoted after Mr Davis stood down on Sunday night, said concerns raised by Brussels had been listened to and the government was approaching the talks in a "spirit of friendship".

But he refused to say if the white paper was an opening offer to the EU or the UK's red lines, saying: "I don't really want to get into all of that but we need to crack on.”

He added: “We are going to take back control of our immigration policy. Some of that will be subject to negotiation, of course.

“There will be a “negotiation” about the details when the immigration bill is set out, he said – in comments which will fail to reassure Brexiteer Tories that the UK will take control of its borders once we leave.”

The 'boy' who went back to his old school aged THIRTY