Plans were in place to drastically slash funds for supported housing – and give the funding to councils to dish out to shelters and refuges instead. 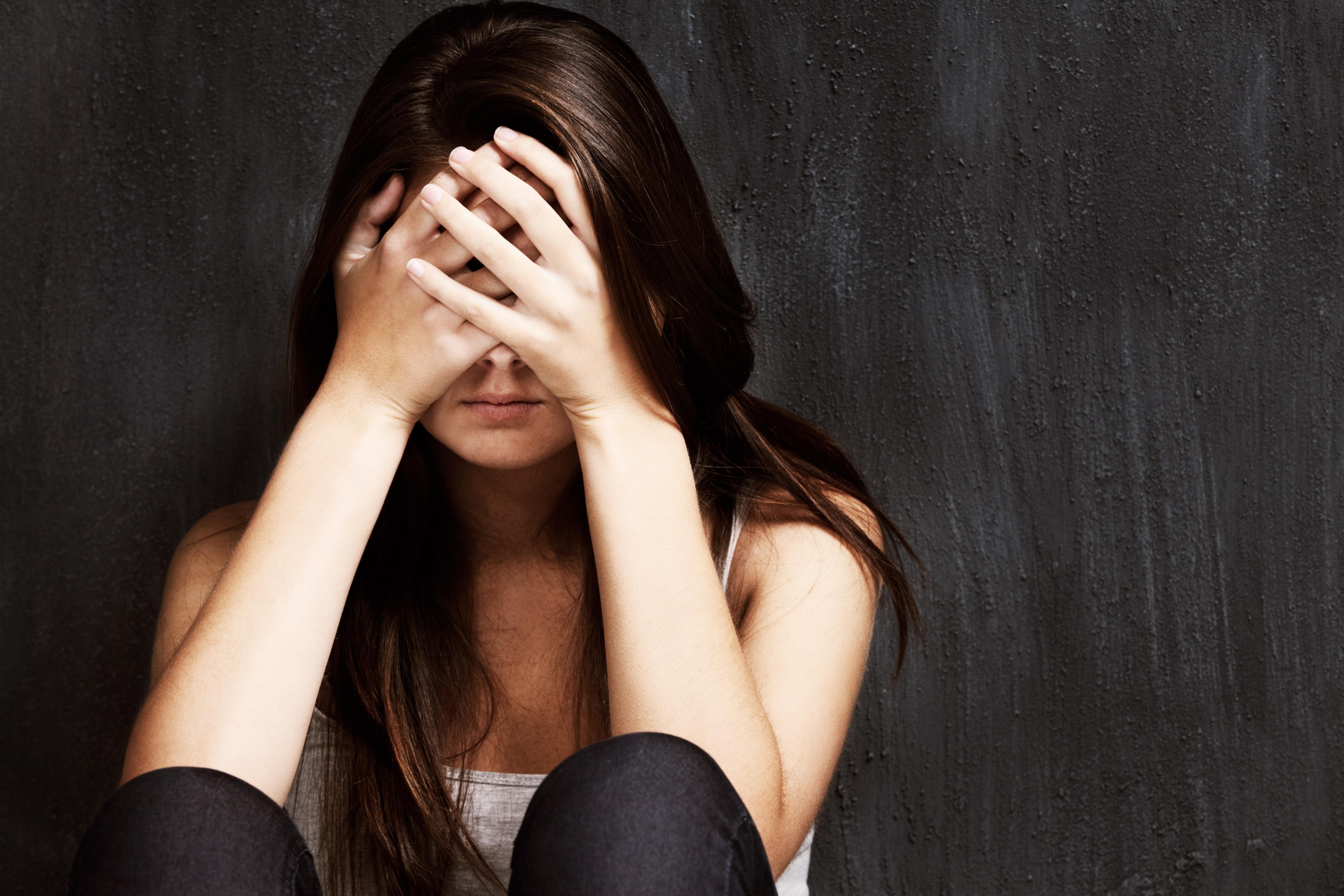 They also wanted to encourage councils to only house women from their local area – which many women flee from to escape their abusers.

But housing benefit will thankfully now be kept in place for those who are fleeing abuse, homeless people, and those in need of a place to stay.

Today Housing Minister Kit Malthouse said:  "Protection of the most vulnerable has always been our primary concern, and following our consultation, the case for keeping supported housing in the welfare system became clear."

Two women are killed each week in England and Wales — yet the changes could have resulted in HALF of them closing. 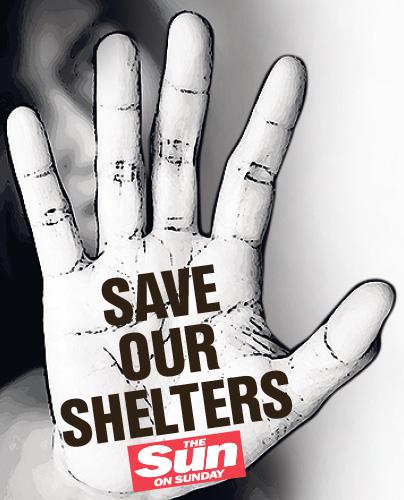 And another 13 per cent would have been forced to reduce beds, leaving 4,000 desperate women and children unable to access a safe refuge each year.

Katie Ghose, Chief Executive of Women’s Aid, said of today's news: “Women’s Aid is delighted the government has listened and acted to keep refuge doors open for survivors of domestic abuse. Rent in refuges will continue to be funded through housing benefit.

"This will be warmly welcomed by survivors and our member services; housing benefit makes up, on average, around half of a refuge’s income. Women in refuge will still be entitled to Universal Credit for assistance with supporting themselves and their families, it is therefore vital that housing benefit continues to work with the wider Universal Credit system.

"Today the government has taken decisive action to protect refuges’ last guaranteed form of funding, they must now work with us to ensure that funding for the support refuges provide for survivors is also secure.

“Women’s Aid’s national network of domestic abuse services is not only a vital safety net for when survivors flee abuse but essential to survivors’ long-term recovery."

How to claim housing benefit when fleeing domestic abuse

There is special provision for when you are temporarily absent from your home through fear of domestic violence and abuse.

It will be paid:

If you don’t intend to return to your former home, you can receive Housing Benefit for up to 4 weeks if you have an unavoidable rental liability on the former home.

How much you get depends on your rent, if you have a spare room, your household income and savings, and your circumstances

In 2015 The Sun launched the Give Me Shelter campaign, which resulted in a £3.2million funding boost.

MPs backed our campaign to stop the closure of life-saving refuges for domestic violence victims.

Back in June it was given a boost with an added £19million extra cash to support survivors and victims – and help them rebuild their lives.

Theresa May has vowed to keep women's refuges open – despite funding threats. 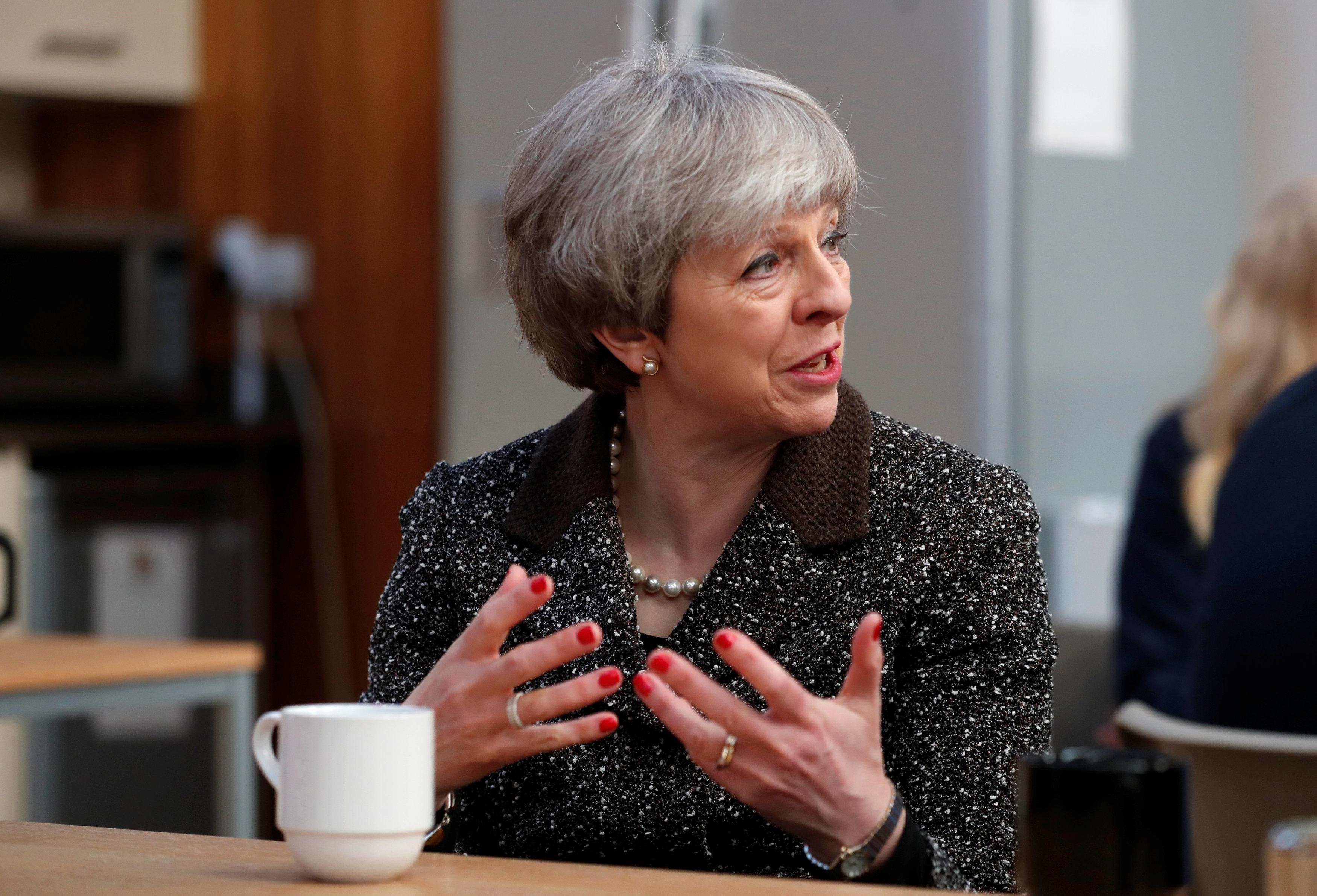 But today ministers announced they would work together with providers, local authorities and other groups to develop a robust oversight regime for the benefits.

And a review of housing related support will be undertaken – which could open up the way for further shake-ups in future.

abuse, as, avoided, benefit, confirm, continue, fleeing, for, housing, ministers, payments, shake-up, Those, vital, will
You may also like: