It wasn’t the coronavirus pandemic that fueled the flight to the suburbs, according to one expert, but it sure helped.

“So the trend had started actually before the pandemic, and it has certainly accelerated as a result,” Byron Carlock, the real estate leader at PwC, told Yahoo Finance. “It looks like in New York City, about 5,000 households a week have been vacating since July 1, and that’s largely millennials that have decided to move to the suburbs for more space.”

A recent survey by the Harris Poll, a market research firm highlights this growing sentiment among urban dwellers. Nearly 40% of U.S. adults living in urban areas indicated they would consider moving out of populated areas and toward rural areas. 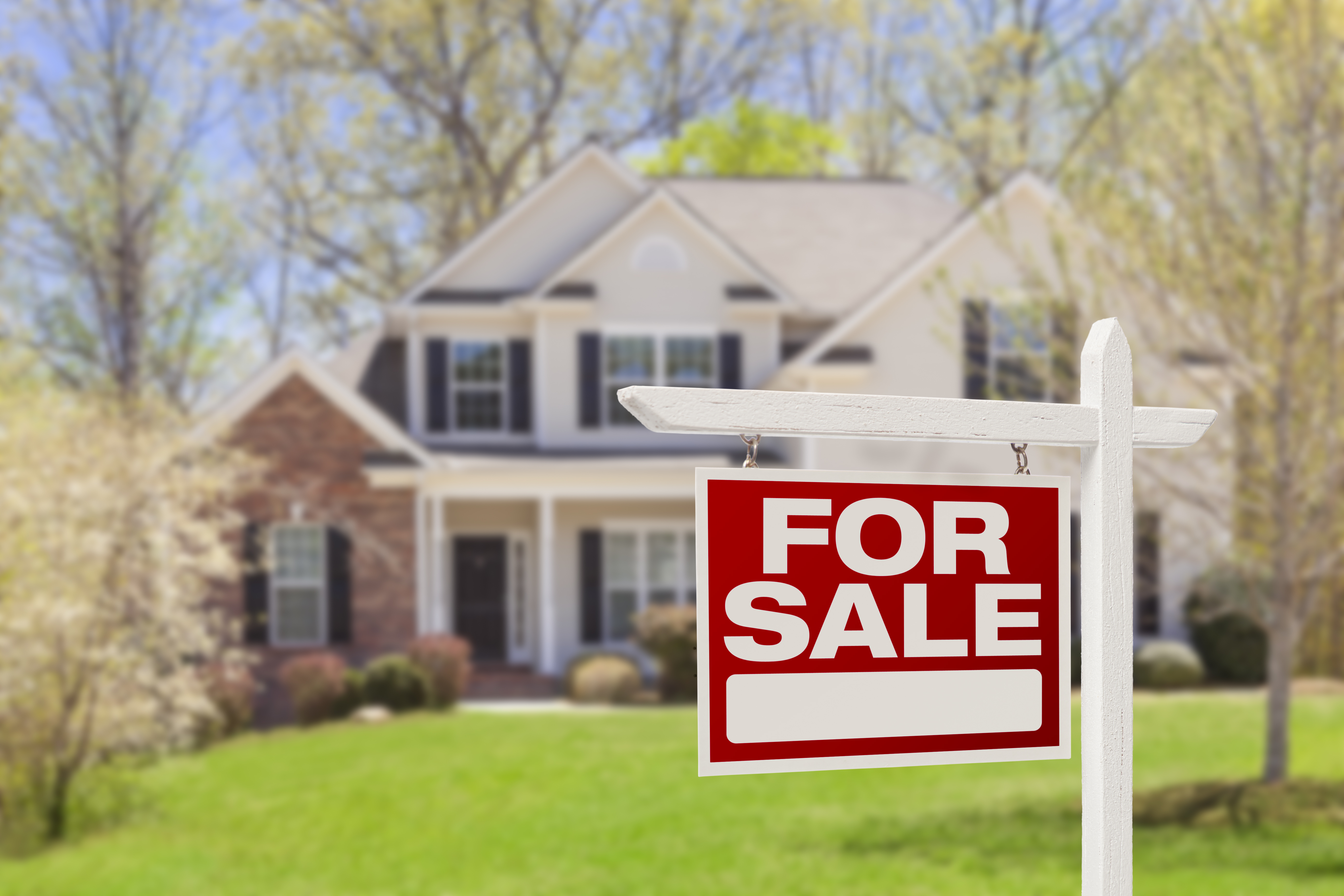 Other reasons driving the move from city to suburbs include affordability and convenience, Carlock said.

“Many of the young analysts that were crammed two to four people in an apartment have gone home until told to come back to work,” Carlock said. “So the urban exodus appears to be real.”

Read more: The new rules of buying and selling a house in a pandemic

That has put pressure on homebuilders, especially as inventory remains near record lows, to build more housing in cities like Austin, Texas; Dallas; Atlanta; Denver; and even Boise, Idaho, Carlock said.

He also pointed to how younger workers are transitioning from high-tax states to those states and municipalities with lower taxes, such as Nashville and the major cities in Texas: Dallas, Houston, Austin and San Antonio.

“And so there seems to be a movement not only to affordability or relative affordability, but also for lower taxation opportunities and business friendly environments,” Carlock said. “And those are the ones benefiting from the migration.”