Houston aquarium slaying was latest killing by a defendant out on bond: reports 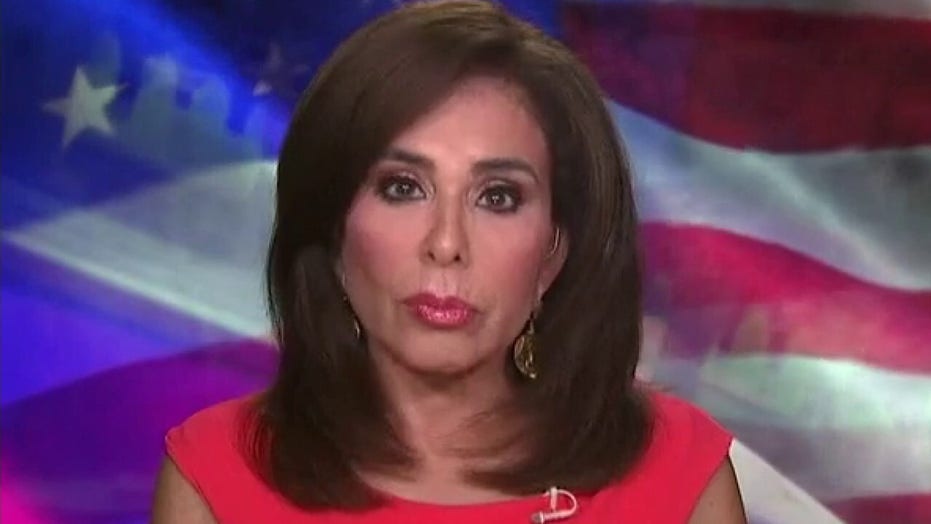 Authorities in Houston remained uncertain Saturday why a 39-year-old gunman shot and killed a man at the city’s aquarium and wounded his wife on Thursday night.

But they revealed some information about the criminal history of the dead suspect, Danny Cazares, who authorities claim turned his weapon on himself after shooting the couple.

Cazares had been freed from jail on bond last April, after being taken into custody on a charge of being a felon in possession of a weapon, FOX 26 of Houston reported.

In October 2020, Cazares was freed on bond after being arrested for allegedly damaging a motel room, according to the station.

In a third case, he was released on bond after being arrested for criminal trespass at a fire station, the report said. 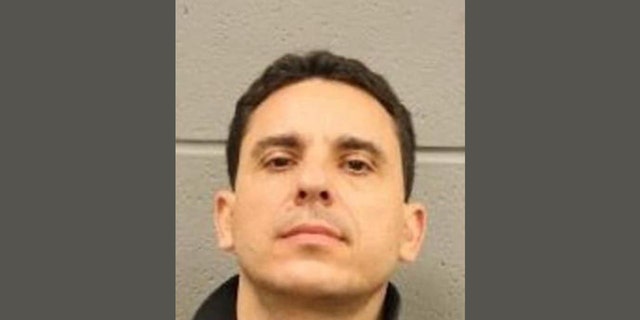 Danny Cazares, out on bond three times, turned his weapon against himself after shooting two people, killing one, authorities say.

The circumstances that helped free Cazares from custody at least three times have been a topic of concern in Harris County, which includes Houston. Last week the Houston Chronicle published a report arguing that killings linked to defendants who were out on bond were creating a crisis in the court system.

“Texans would be alive today if stricter Bail Bond laws existed,” Texas Gov. Greg Abbott wrote on Twitter on Saturday, in reaction to the Chronicle’s report.

The Republican added that he has made bail bond reform “an emergency item” in the Legislature’s special session that started Thursday.

“Like it or not, we are in the midst of a bond pandemic in the state of Texas,” added Andy Kahan, a victims’ advocate for Crime Stoppers of Houston.

“Like it or not, we are in the midst of a bond pandemic in the state of Texas.”

During an appearance Saturday night on Fox News’ “Justice with Judge Jeanine,” Kahan spoke of another case in which a defendant out on bond – this time seven times – had allegedly committed a heinous crime. 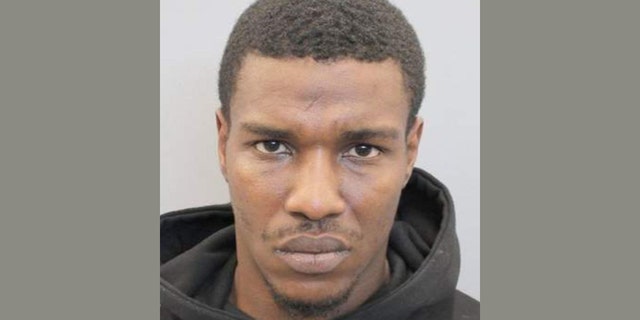 Zacchaeus Gaston, 27, out on bond seven times, is wanted in connection with the death of a young Houston mother, authorities say.

Dozens of similar cases exist. In May 2020, for example, a driver was killed after being followed by two men after he cashed his paycheck, the newspaper reported. The gunman had been released on bond after prior allegations of aggravated robbery and a weapons charge, according to the Chronicle.

In 2020, nearly 19,000 defendants were charged with new felonies and misdemeanors after being released on bond – a figure that represents a tripling since 2015, the newspaper reported. Many of the cases have been murders, according to the Chronicle.

Since 2015, more than 63,000 defendants released on bond have been charged with the crimes, the report added.

Some criminal justice experts and police officers interviewed by the newspaper have claimed that Hurricane Harvey, which devastated the Houston area in 2017, helped create a backlog in the courts, and the coronavirus pandemic – which led to many defendants being released over health concerns — helped spark a rise in crime.

Also leading to the freeing of defendants: Federal and state standards prohibiting bond or bail costs that are excessive.

“It is easy to look at cases in isolation but remember, individuals are presumed innocent and each case is viewed individually by reviewing the totality of circumstances,” state District Judge Kelli Johnson, a Democrat, told the Chronicle.

As for Thursday’s aquarium shooting, Houston Mayor Sylvester Turner, a Democrat, told FOX 26 he believed there was little that authorities could have done to prevent it.

“I don’t care how many police officers you had, it would not have prevented that incident from occurring,” Turner told FOX 26.

“Things are just happening all over,” the mayor added, “and we just have to do everything we can to keep people safe.”