Follow
Home » World News » How many children does DMX have?

How many children does DMX have?

DMX, who has had a prolific career in the music business, was married for more than a decade.

The rapper has been hospitalized and is fighting for his life following a drug overdose. 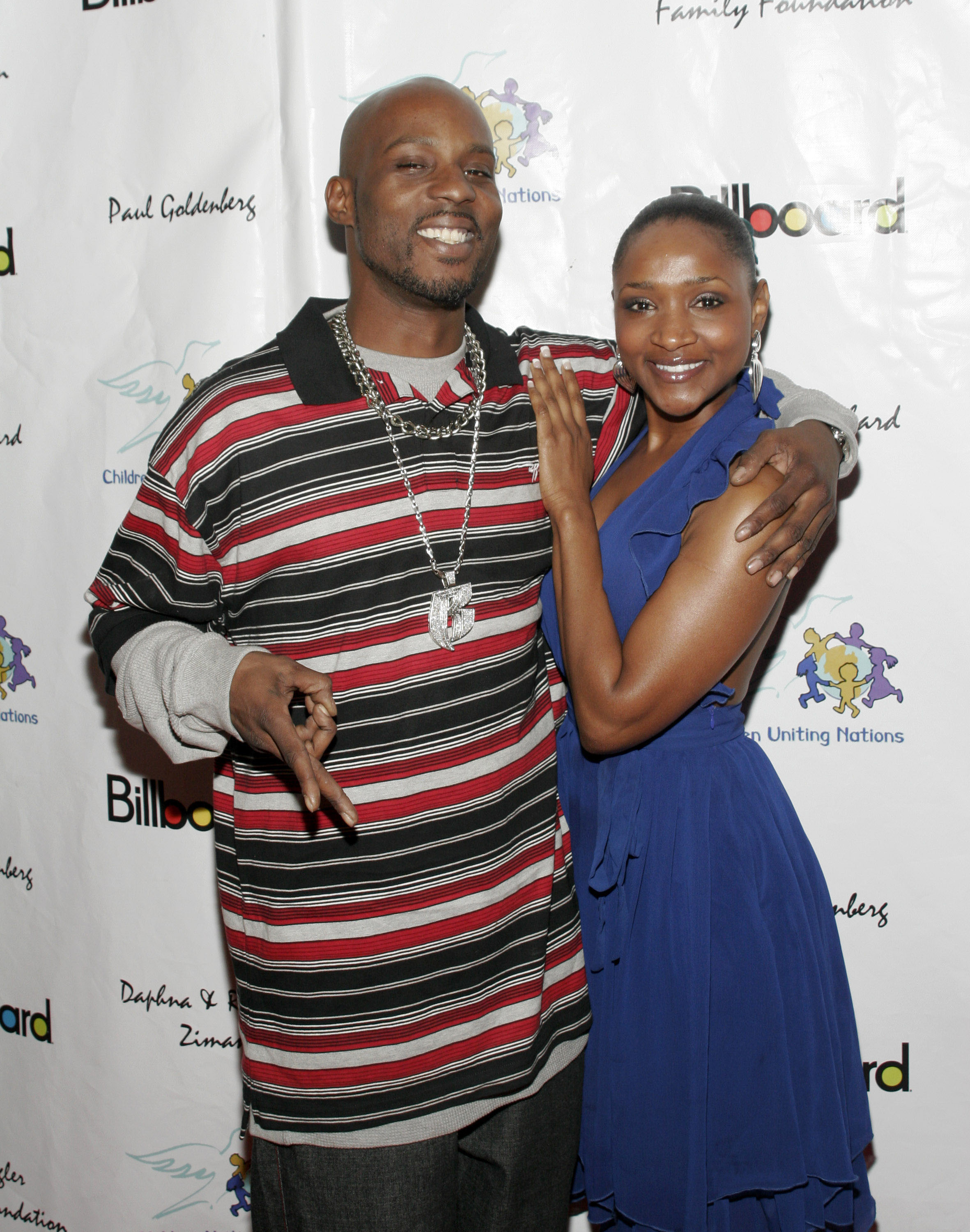 How many children does DMX have?

It is believed that DMX has 15 children.

The musician became a father for the 15th time when girlfriend Desiree Lindstrom had his baby in 2016, according to Us Weekly.

DMX told TMZ at the time that the child is a “blessing." 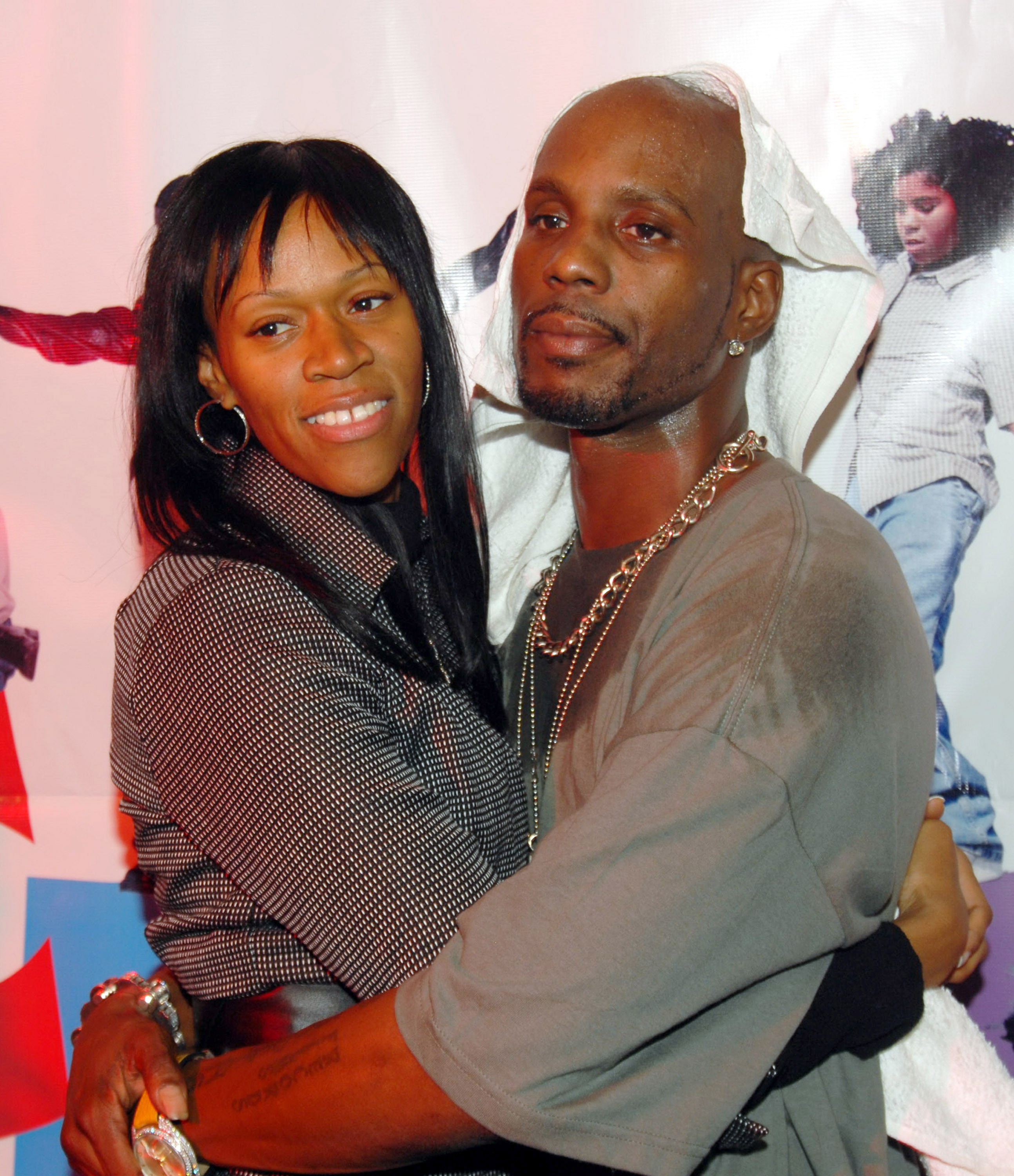 Who is DMX's ex-wife Tashera Simmons and why did they split?

Tashera Simmons, an actress and reality star, grew up in Yonkers, New York, and first met DMX when she was 11.

They began dating when she turned 18, with the rapper also living in Yonkers at the time.

Simmons and DMX appeared on season one of VH1’s Couples Therapy in 2012 – the same year she filed for divorce.

His extra-marital affairs and his other children were huge factors in the divorce. 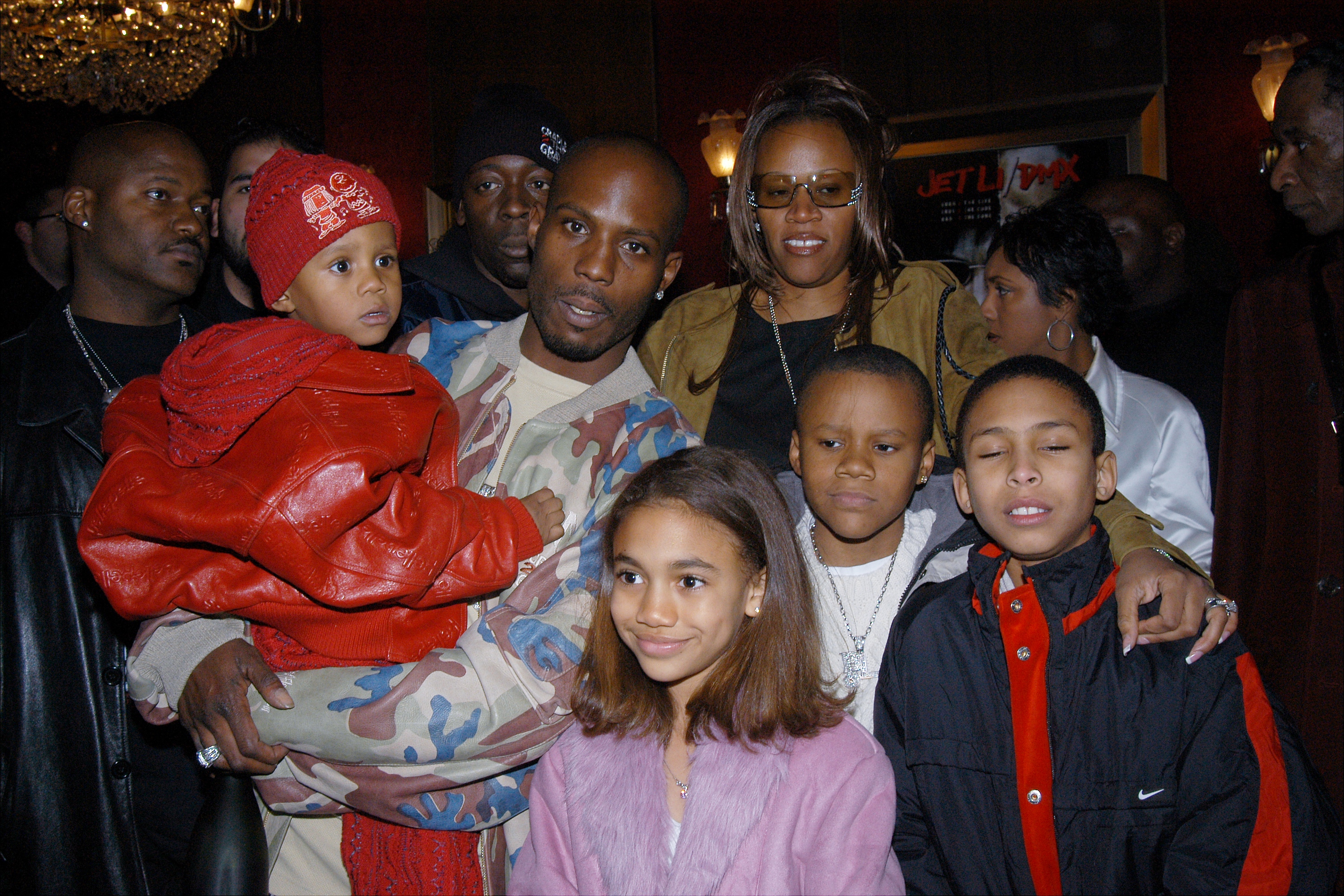 “I do still feel bad about getting a divorce, even after everything X put me through, because I took my vows very seriously," she told Essence in 2012.

"And I know X is never going to love anyone the way he loves me, and I feel the same way about him.

She added: "When you know [you’ve given] 100 percent, then I would say definitely consider divorce.

"Marriage wasn’t a joke for me … Regardless of what was going on, I still stayed loyal and faithful to my marriage.

"That’s why I can move on and feel really good right now because I know I gave my all to this marriage."