Follow
Home » World News » How old is Andrew Neil and what are his most famous interviews?

How old is Andrew Neil and what are his most famous interviews?

LEGENDARY broadcaster Andrew Neil is one of the country's most well-respected interviewers but has left his long-held position at the BBC to launch GB News, a 24-hour TV channel. But who is the journalist, and what is his new venture all about? Here's everything you need to know. 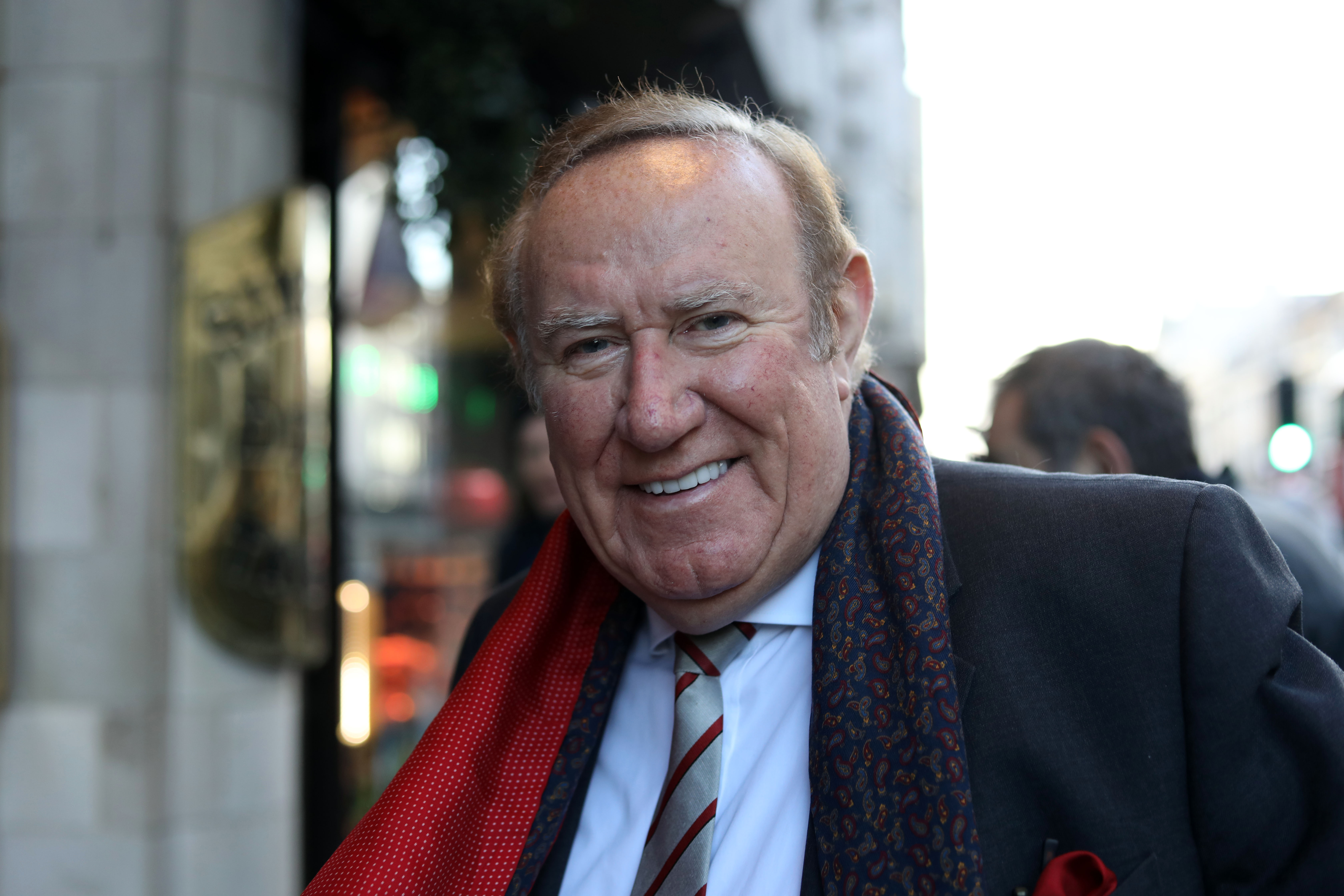 Why did Andrew Neil quit the BBC?

The broadcaster, 71, left the BBC where he has been one of the most respected political interviewers, to be the face and chairman of the 24-hour TV channel. Announcing the news, he wrote on Twitter: "With heavy heart I announce I will be leaving the BBC. "Despite sterling efforts by new DG (director general) to come up with other programming opportunities, it could not quite repair damage done when Andrew Neil Show cancelled early summer + Politics Live taken off air." He added: “But I leave with no animosity or desire to settle scores. “I look back on my 25 years doing live political programmes for the BBC with affection." Neil has said his new venture GB News will be "Britain's news channel", aimed at those who feel "under-served and unheard by their media", and will launch early next year. Speaking on Good Morning Britain on Monday September 28, Neil said he moved on from the BBC in an "amicable way". He admitted there were times he was "unhappy" at the BBC, but said he is not out to "seek revenge". Asked about his relationship with the broadcaster, he said: "You will have to ask the BBC that. I don't really want to look back, I have enjoyed my years at the BBC. "I have been surrounded by some of the most talented people in broadcasting. "There have been times where I have been unhappy at how the BBC has treated me. "They wouldn't move This Week to a better time slot, it was getting closer and closer to midnight. "They cancelled the Andrew Neil Show even though it was beating Channel 4 news every time it was on." Neil said the new director-general of the BBC, Tim Davie, had presented him with a number of offers but that they had felt like a "step back". He added: "The new DG came up with some really good offers at the end but they weren't quite good enough. "I felt it was a bit of step back, too much water had flowed under the bridge. It was time to move on and I do so in an amicable way." Neil described GB News as being dissimilar to a rolling news channel like those offered by Sky and the BBC, but more like US networks MSNBC and Fox News. 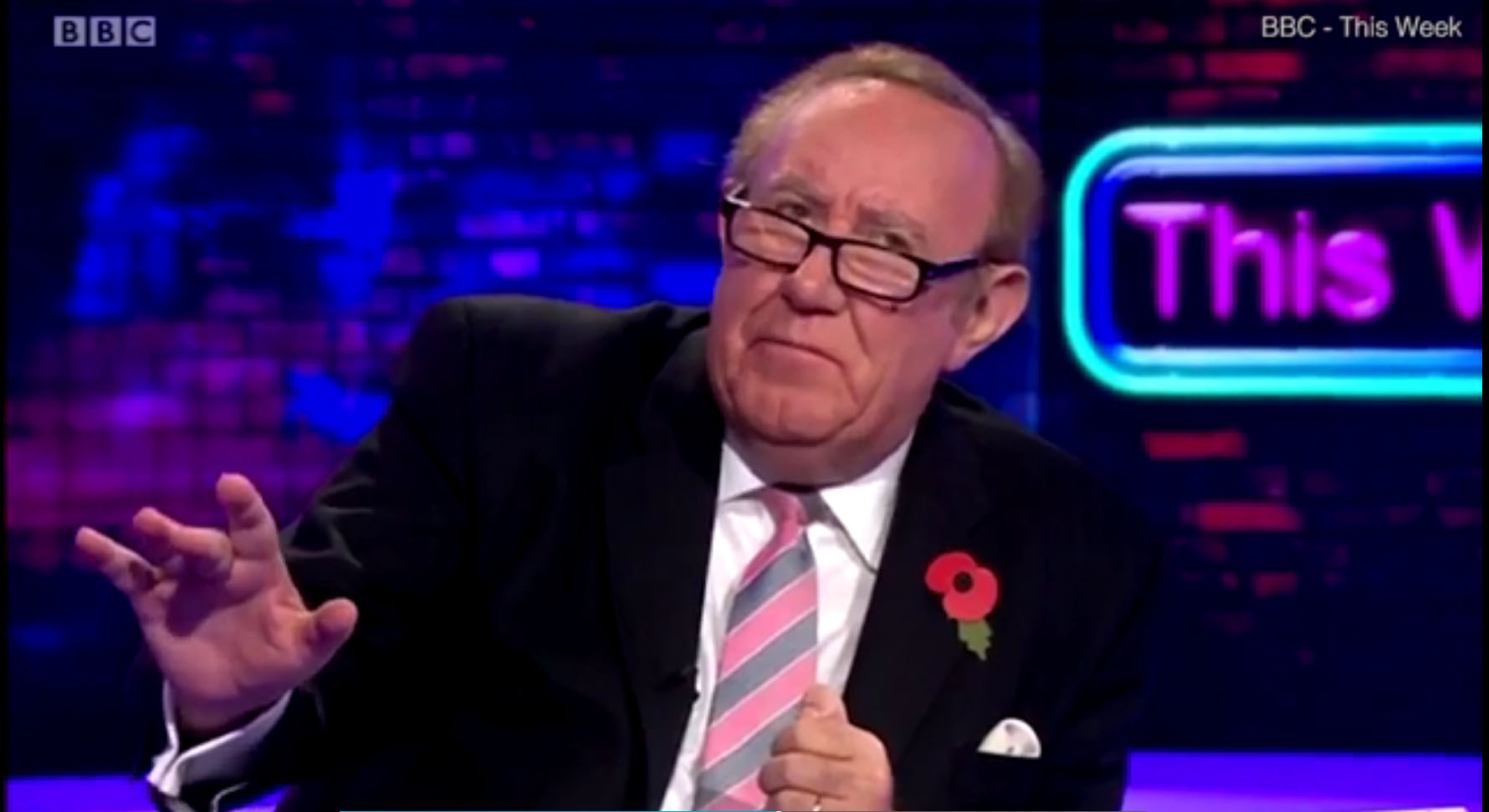 What is Andrew Neil's net worth?

According to BBC records, Neil earned more than £550,000 in 2016. His company, Glenburn Enterprises, stood at £7.27 million ($9.45 million) in 2015. At the time, Neil said on Twitter non-BBC work accounted for 75 per cent of his professional portfolio. In 1988 he became founding chairman of Sky TV. Neil was appointed editor of The Sunday Times by Rupert Murdoch, and served in this position from 1983 to 1994, after which he wrote for the Daily Mail. He presented live political programmes This Week on BBC One and Politics Live on BBC Two. He is the current chairman of Press Holdings Media Group, whose titles include The Spectator, and the ITP Media Group. 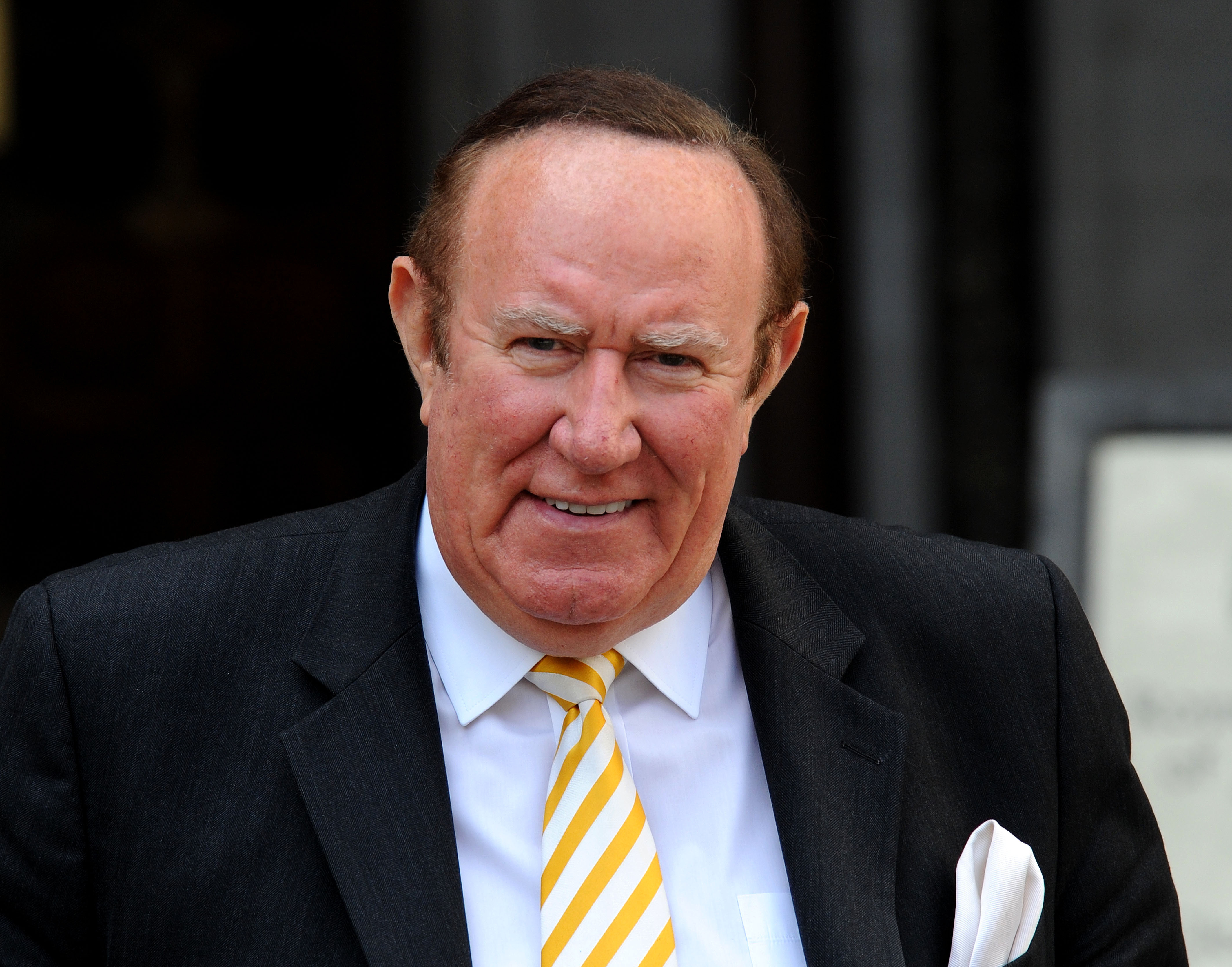 What were Andrew Neil's best interviews?

Jeremy Corbyn was grilled by Neil in November 2019. In the most shambolic day of his leadership, the Labour boss was ripped apart by the BBC rottweiler for his woeful record on kicking Jewish haters out of his party. He refused at least four times to say sorry in the excruciating 30-minute interview, and repeatedly tried to dodge questions on whether he'd done enough to tackle anti-Jew hate. Mr Neil demanded that he apologise, but a tetchy Mr Corbyn tried to dodge it and talk about other forms of racism instead. "Wouldn’t you like to take this opportunity tonight to apologise to the British Jewish community for what’s happened?" the BBC interviewer asked.

Brillo also raked Nicola Sturgeon over the coals in the election run up, savaging the First Minister over her record on the NHS north of the border. Taking his fellow Scot to task, the BBC's best inquisitor roasted the SNP leader asking: "You haven’t hit the A&E targets since 2017. "Children are dying in a new Glasgow hospital because the water is contaminated. "That’s by pigeon droppings. A new multi-million pound Edinburgh hospital, that should have opened in 2012, is still unfit to open; you can’t even get the ventilation system to work. "You have got the worst drug addiction problem in Europe, but you cut drug treatment budget by £15m. "You have called for legislation to protect the NHS from Donald Trump. Maybe the NHS needs legislation to protect it from Nicola Sturgeon…" Sturgeon responded by saying that she disagreed but Neil had raised some "legitimate issues". As of December 3rd Boris Johnson still had not confirmed whether or not he would subject himself to the same grilling as his Labour and SNP counterparts. Taking to Twitter the presenter wrote: "There are not really any negotiations going on. We’re simply waiting on a date, time and venue. As we have for several weeks. So far — not a sausage." Jo Swinson appeared on the show yesterday with Nigel Farage hopping into the frying pan tonight.

In October, Neil interviewed Alistair Campbell on BBC's This Week. Campbell claimed the government could not ignore the thousands of people who had marched for a second Brexit referendum, but Neil was quick to point out that his government ignored the thousands who marched against the Iraq war.

When Debbie Abrahams was under Neil's spotlight on Daily Politics in January 2018, she didn't fare well either. When asked "why the lynch-mob for Toby Young, but not for Jared O'Mara?" (two men who had been under investigation for their language used towards women online) she faltered. In May 2019, Ben Shapiro, a US-based pundit, apologised to Neil after being "destroyed" in a BBC interview.