Follow
Home » World News » How old is Tracey Emin and what is she famous for?

How old is Tracey Emin and what is she famous for?

BRIT Tracey Emin is most known for her confessional artwork using her life events as inspiration.

But who is she and where is she now? Here is everything you'll need to know… 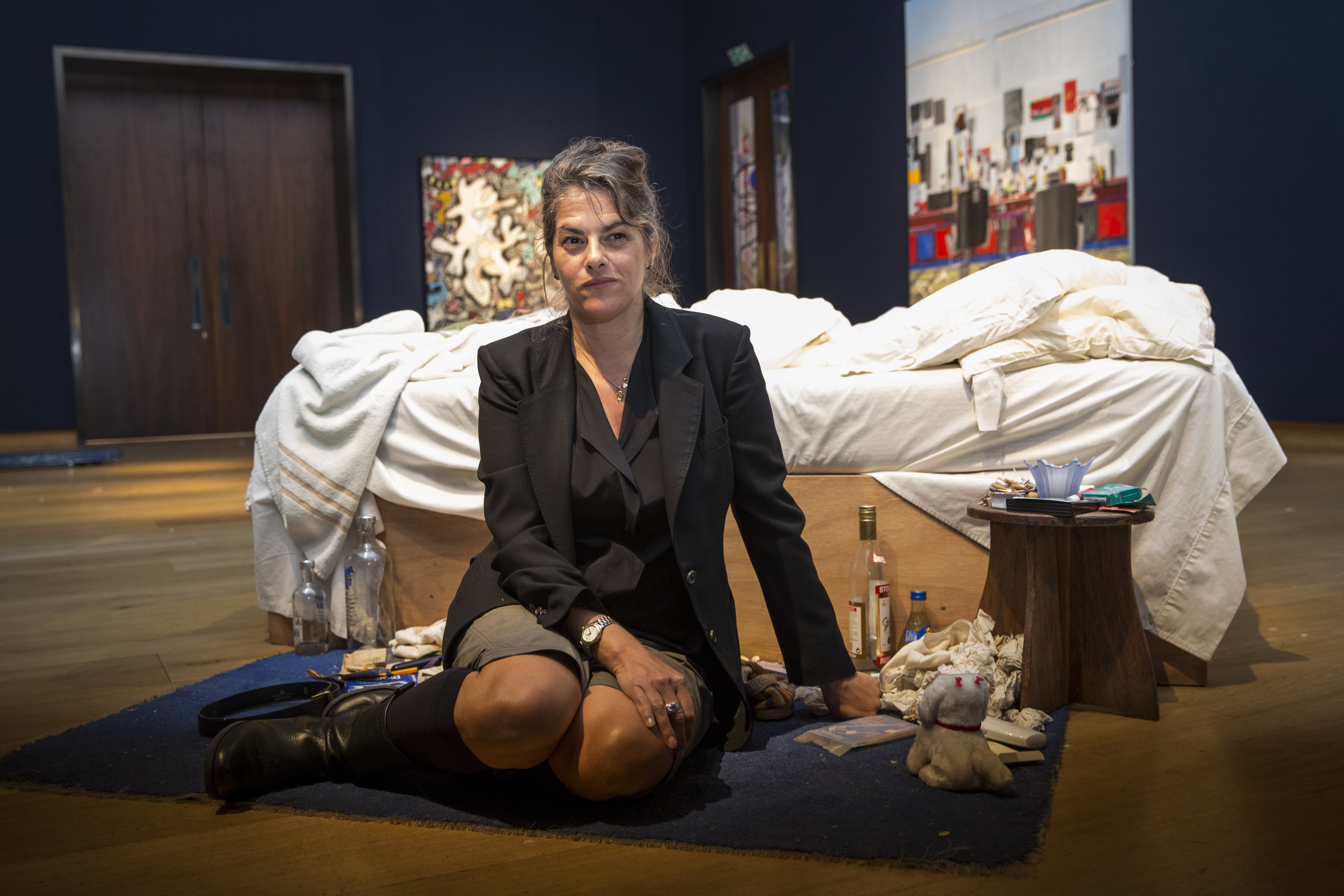 Who is Tracey Emin?

Tracey Emin was born in Croydon, London on July 3, 1963 and was brought up in Margate, Kent with her mother and twin brother.

In 1980 Emin studied fashion at the University for Creative Arts and in 1984 she studied printing.

Emin creates her art through a variety of media including photography, drawing, film, sculpture and neon text.

Once known as the "enfant terrible" of the Young British Artists of the 1980s, Emin is now a Royal Academician of the Royal Academy of Arts.

Recent years have seen Tracey move from London to her home town of Margate and sell her home in Miami, temporarily giving up drinking and socialising to focus on her work.

What is Tracey Emin famous for?

In 1997 Emin's work "Everyone I Have Ever Slept With 1963 -1995" was shown at Charles Saatchi's "Sensation" exhibition at the Royal Academy in London.

The same year, Emin gained media attention during a drunk appearance on a programme called The Death of Painting where she swore repeatedly.

Two years later Emin was shortlisted for a Turner Prize and exhibited "My Bed" at the Tate Gallery.

The artwork consisted of a stained unmade bed with empty bottles of vodka, cigarette boxes, an ashtray, contraceptive pills and dirty tissues beside it.

She recently completed a new collection, Detail of Love, which opens this month in Brussels. 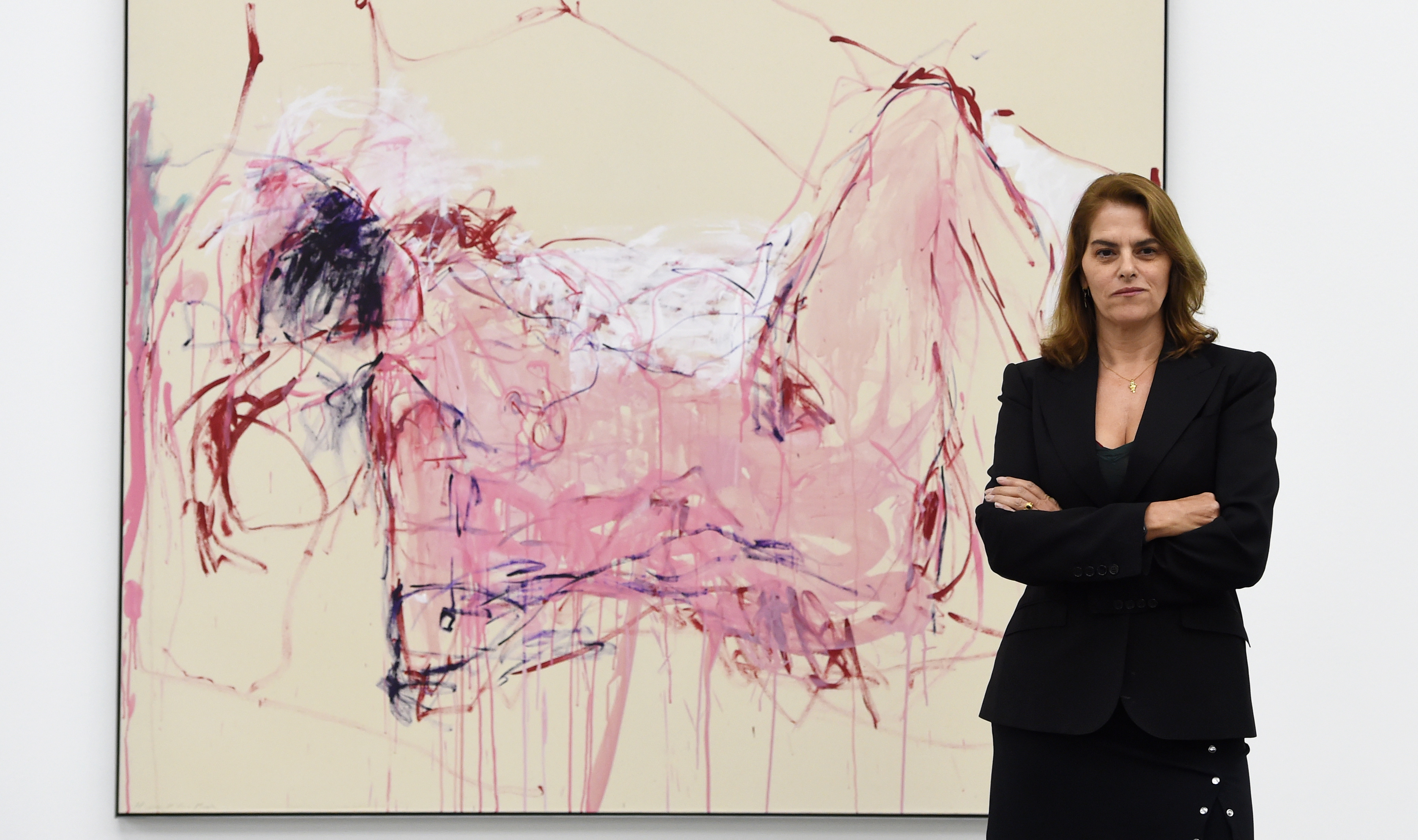 No Emin is not married however the artist married a rock in 2016.

At the time she told The Art Newspaper: "It just means that at the moment I am not alone; somewhere on a hill facing the sea, there is a very beautiful ancient stone, and it's not going anywhere."

She added to the publication: "It will be there, waiting for me."

Where is she now?

On October 28 it was revealed that Emin had secretly been battling cancer.

The 57-year-old was diagnosed with squamous cell cancer after finding a large tumour in her bladder.

She feared death when doctors told her she wouldn't see the end of the year if they found cancer in her lymph nodes during surgery.

She now has a stoma bag fitted after surgeons removed part of her vagina to save her life.

She was diagnosed in spring and underwent the operation in July.

Doctors warned if they found cancer in her lymph nodes during surgery she would be dead before Christmas – but was thankfully it hadn't spread.

Now, asked about her ambitions, Tracey replies: “Well, it’s a lot different from what it was before.

“To get past Christmas would be a good one.”