A PLAYBOY mafia "superboss" still evades cops 30 years after going on the run despite dozens of his cronies falling to a mob crackdown in recent months. 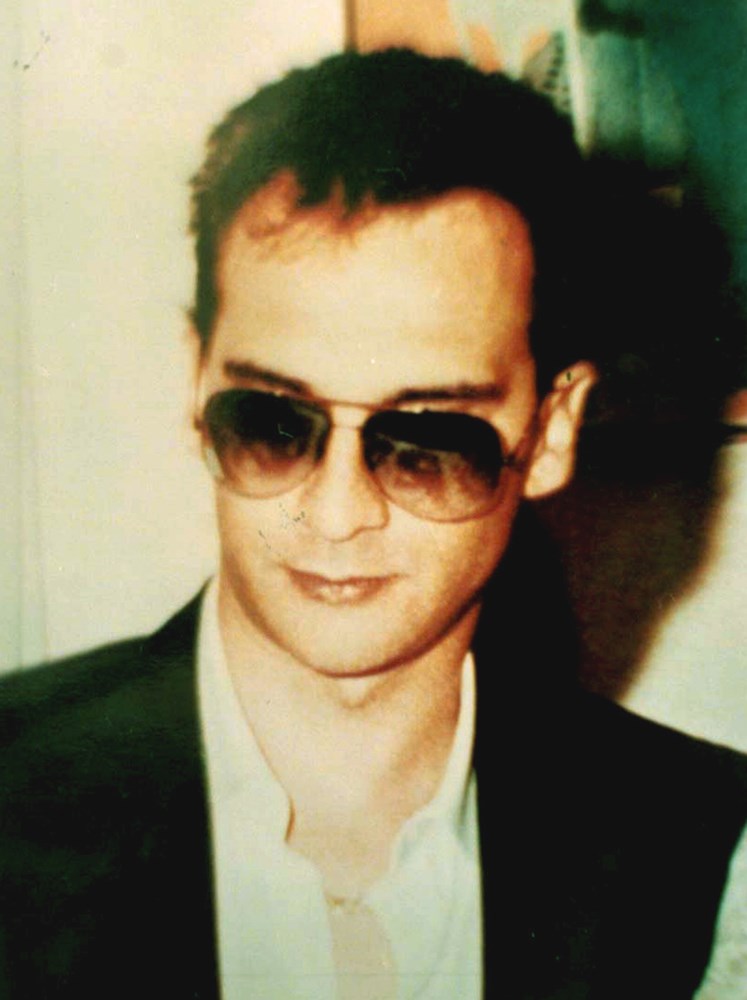 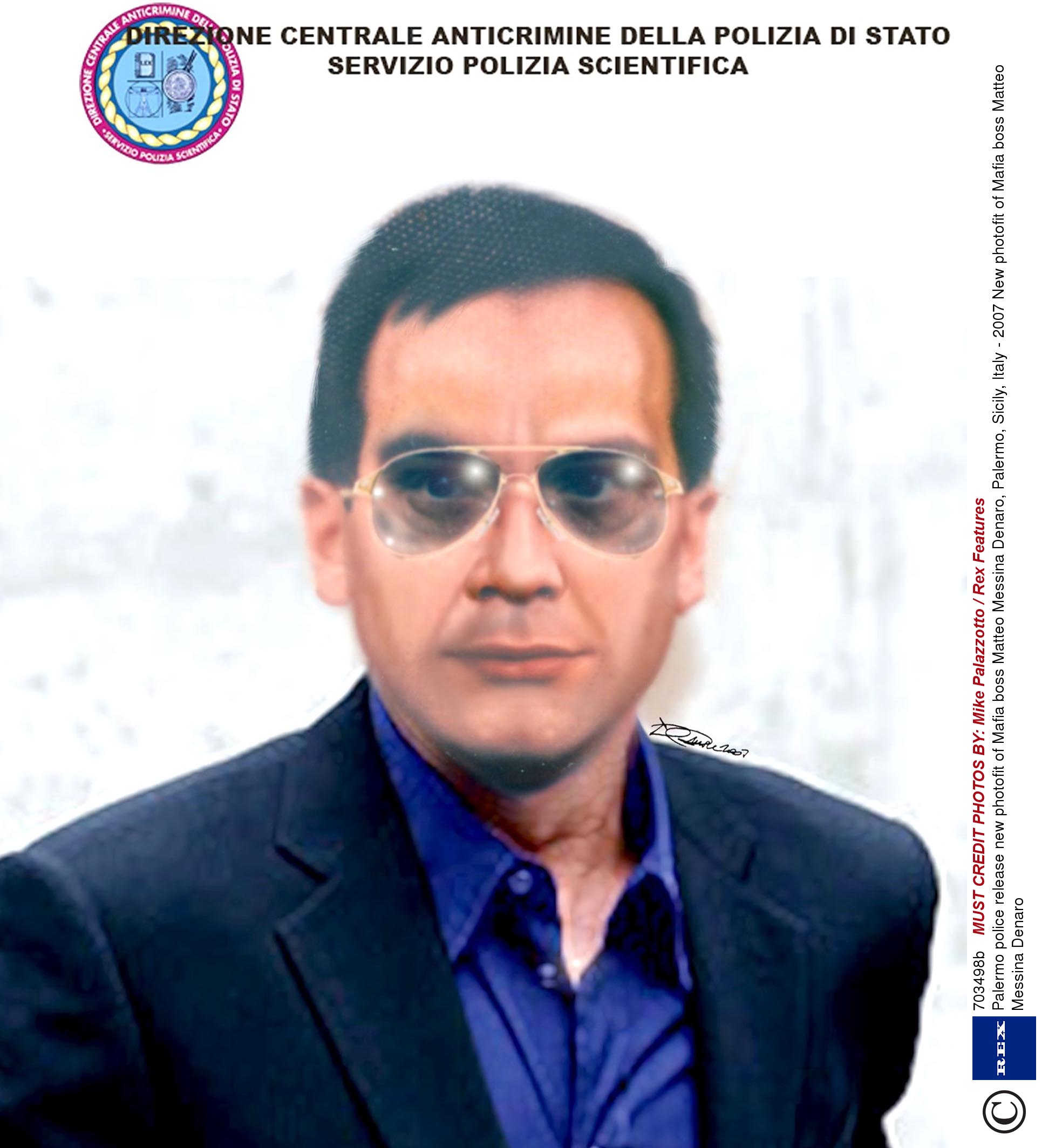 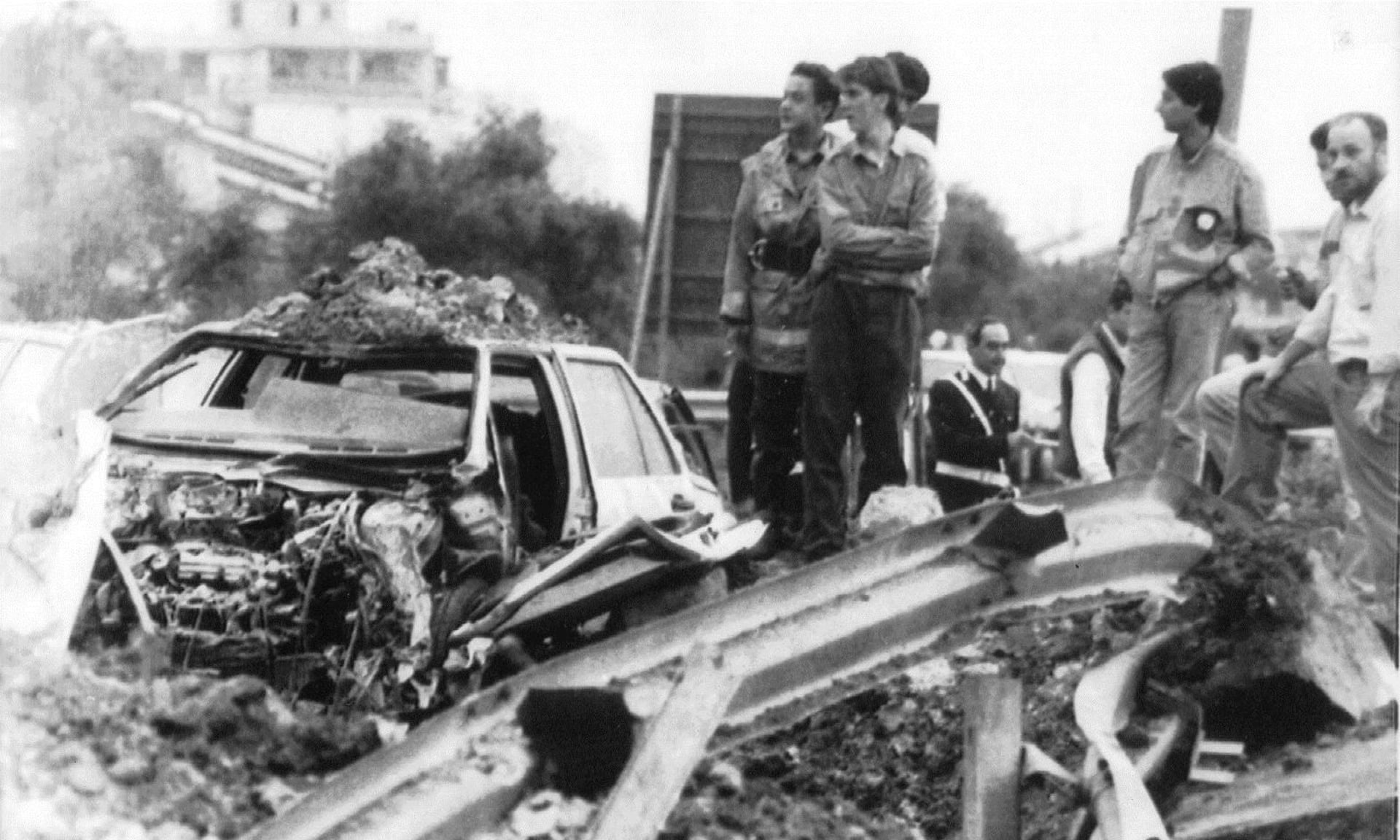 The ruthless drugs supremo, 58, went into hiding after the Sicilian mafia's bombing campaign in the early 1990s – killing magistrates and bystanders in Sicily, Rome and Florence.

The trial of a billionaire windfarmer last year shone the light back on the mob boss – nicknamed Diabolik – who was jailed for aiding a huge network of tycoons bankrolling Denaro.

Denaro – said to have been involved with the murder of a child strangled to death and dissolved in acid – is wanted by police for over 50 murders, and chillingly once boasted: “I’ve filled a cemetery all by myself.”

Palermo magistrate Teresa Principato – who once led the hunt for Denaro – described him as "greedy and ruthless".

She said: "Matteo Messina Denaro is particular because he represents both the old and new mafia.

"Like the old mafiosi, he sees the mafia as a superior state, involving a select few who are worthy of the honour.

"He allows in only those who are close to him. But he is also modern. Messina Denaro is not living in the country eating chicory. His is a golden lifestyle.

"He is a greedy, ruthless, money-maker who will get involved in any business that makes a profit – and his methods work."

He is a greedy, ruthless, money-maker who will get involved in any business that makes a profit – and his methods work

And in recent months several of the serial womansing drug kingpin's close associates have been tracked down and arrested – awaiting trial accused on charges of running a major drug ring on his behalf.

Three of his high profile suspected cronies were among dozens of his network arrested.

Over 100 specialist officers were involved in the raids and one of the suspects is Antonio Messina – a drug dealing Freemason ex-lawyer and crony of the Mafia don.

Specialist officers in Palermo carried out the nationwide operation in November that led to the arrests and included search operations in which 100 police and tax police officers were deployed.

But despite those close to him falling foul of the law, Denaro's sharp intellect and massive network of contacts has allowed him to duck elite law enforcement agents for three decades.

'THEY WILL NEVER STOP ME'

A veteran anti-mafia investigator said: "Do you want to know what best sums up Matteo Messina Denaro?

"It is the letter he wrote to a fellow godfather where he talks about the police and claims 'These demented Torquemadas will never stop me.'

Denaro has somehow evaded a frenzied manhunt – once joining El Chapo and the successor to Osama Bin Laden in the list of the world’s 10 most wanted fugitives.

In 1993, after executing rival boss Vincenzo Milazzo, he turned his attention to Milazzo's pregnant girlfriend and strangled her to death. 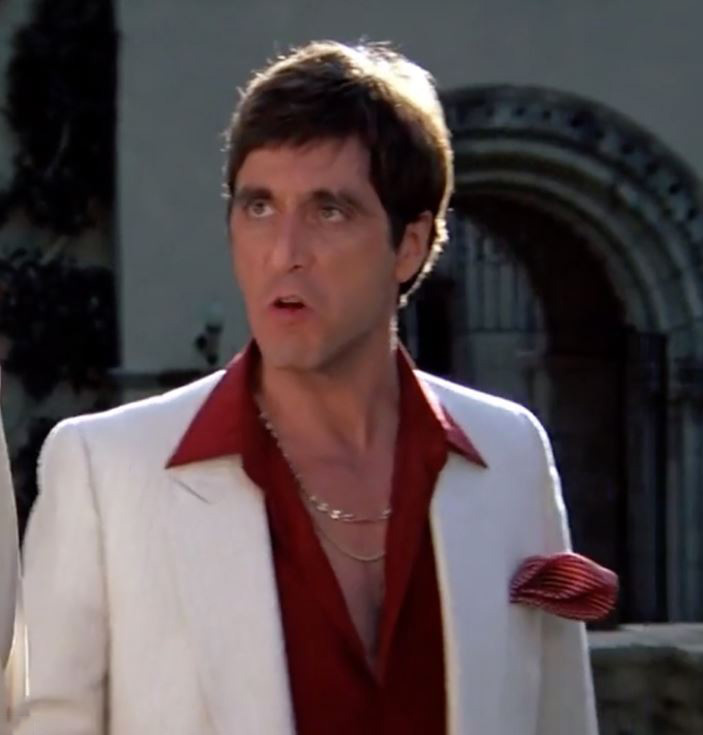 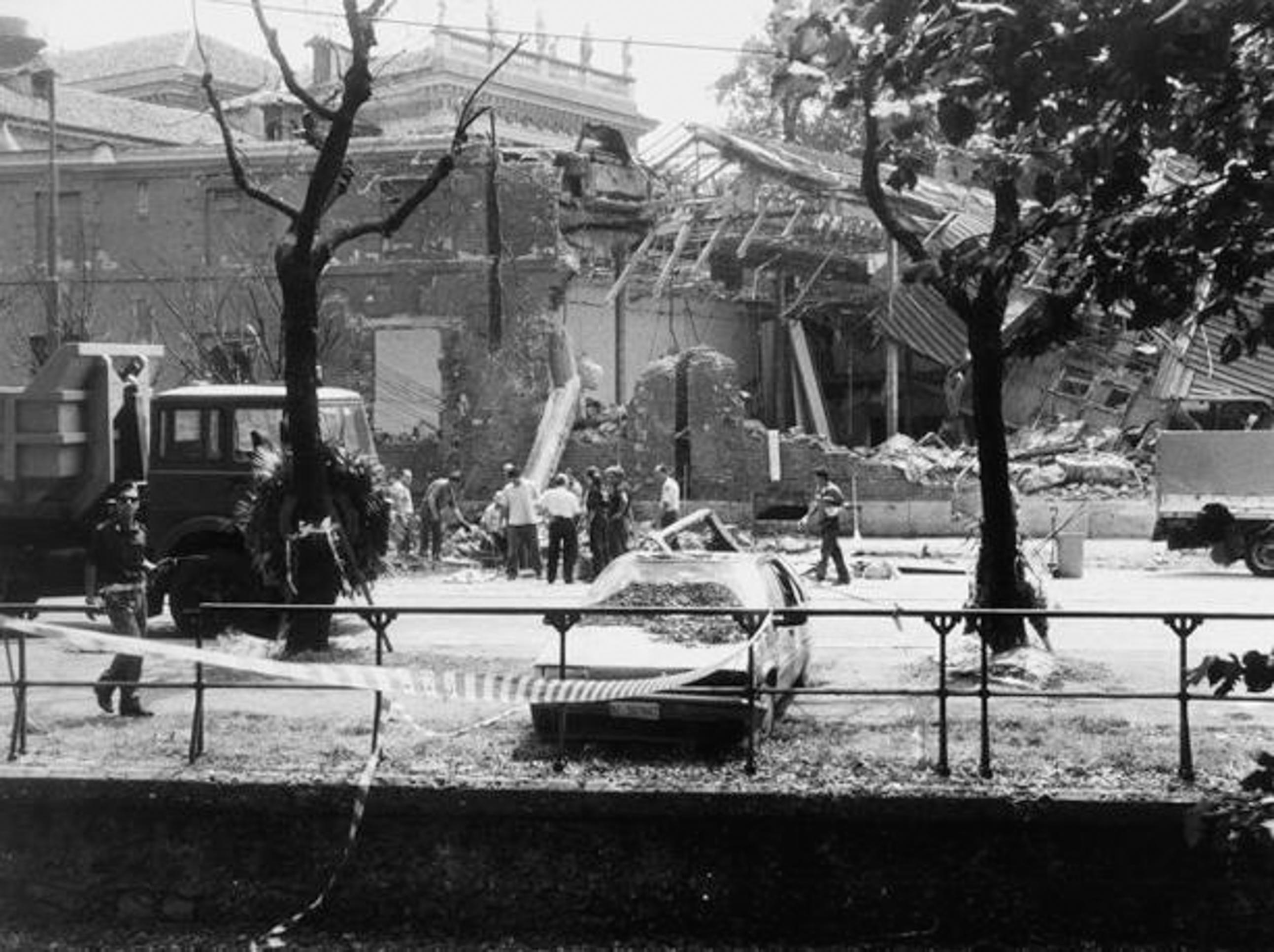 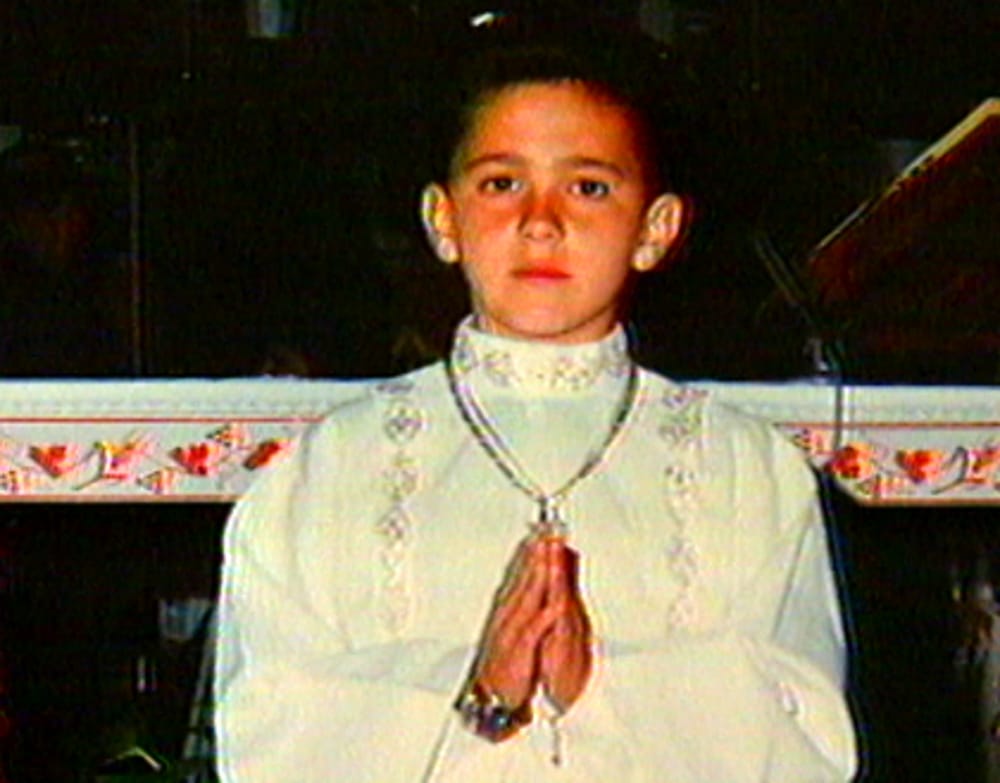 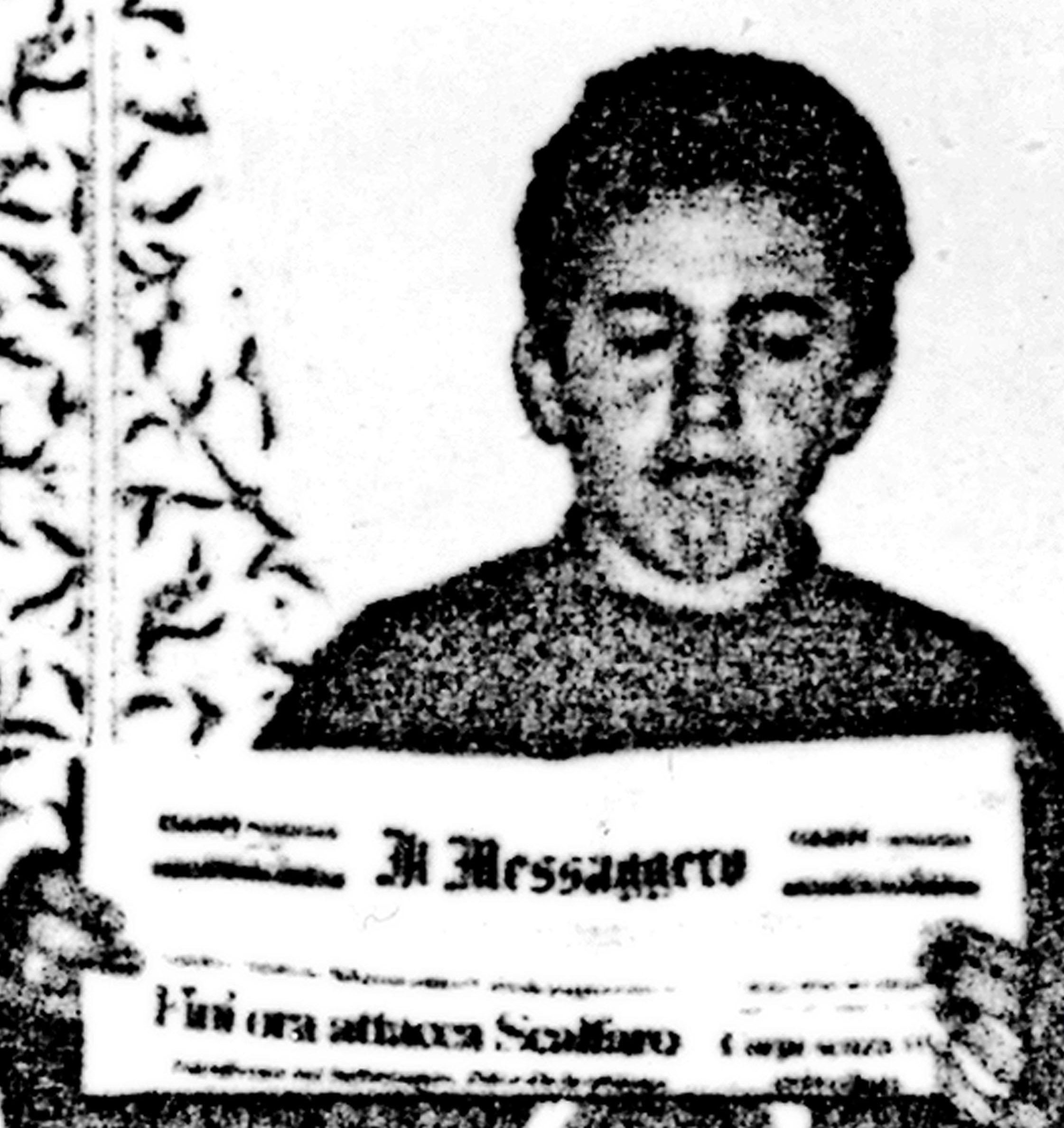 He is also believed to be involved in the abduction and murder of 11-year-old Giuseppe di Matteo.

Denaro abducted him and held him captive for two years in a bid to stop his father testifying against the mafia.

The helpless child was eventually choked to death and disposed of in an acid bath.

The recent arrests are not the first time he has suffered close allies being arrested.

In 2014, cops rounded up 30 affiliates and family members, allegedly part of his close-knit inner circle.

They were accused of funding and managing the complex chain of "postmen" used to smuggle notes to and from his hideouts.

The prize catch was his sister, Patrizia Messina Denaro, 43, accused of running the effort to channel extorted cash to fuel her brother's life on the run.

But despite the law catching up with so many close to him, he still remains a fugitive and his influence has not dipped.

To understand Matteo, you should meet his sister. She is aggressive, determined and happy to use her surname to scare extortion victims.

Another investigator said: "To understand Matteo, you should meet his sister.

"She is aggressive, determined and happy to use her surname to scare extortion victims.

"It was her first arrest, and although she didn't say much, she was defiant and communicated with her eyes, which is a Sicilian thing."

A notorious womaniser, Denaro is thought to had a hareem of lovers and left a string of illegitimate children behind.

So how has he slipped through the net for so long – all the while controlling a global criminal syndicate worth £115million?

When a bitter war erupted between the Cosa Nostra and state over stricter prison rules for convicted gangsters, Denaro emerged as one of its deadliest frontline soldiers.