Follow
Home » World News » How your PARENTS could be at greater risk of STIs, docs warn

YOUR parents could be at a greater risk of contracting a sexually transmitted infection (STI) due to a "lack of knowledge" and "feelings of shame", doctors have warned.

A new report has revealed that the over-45s could be at risk due to an “unwillingness” to talk about having sex. 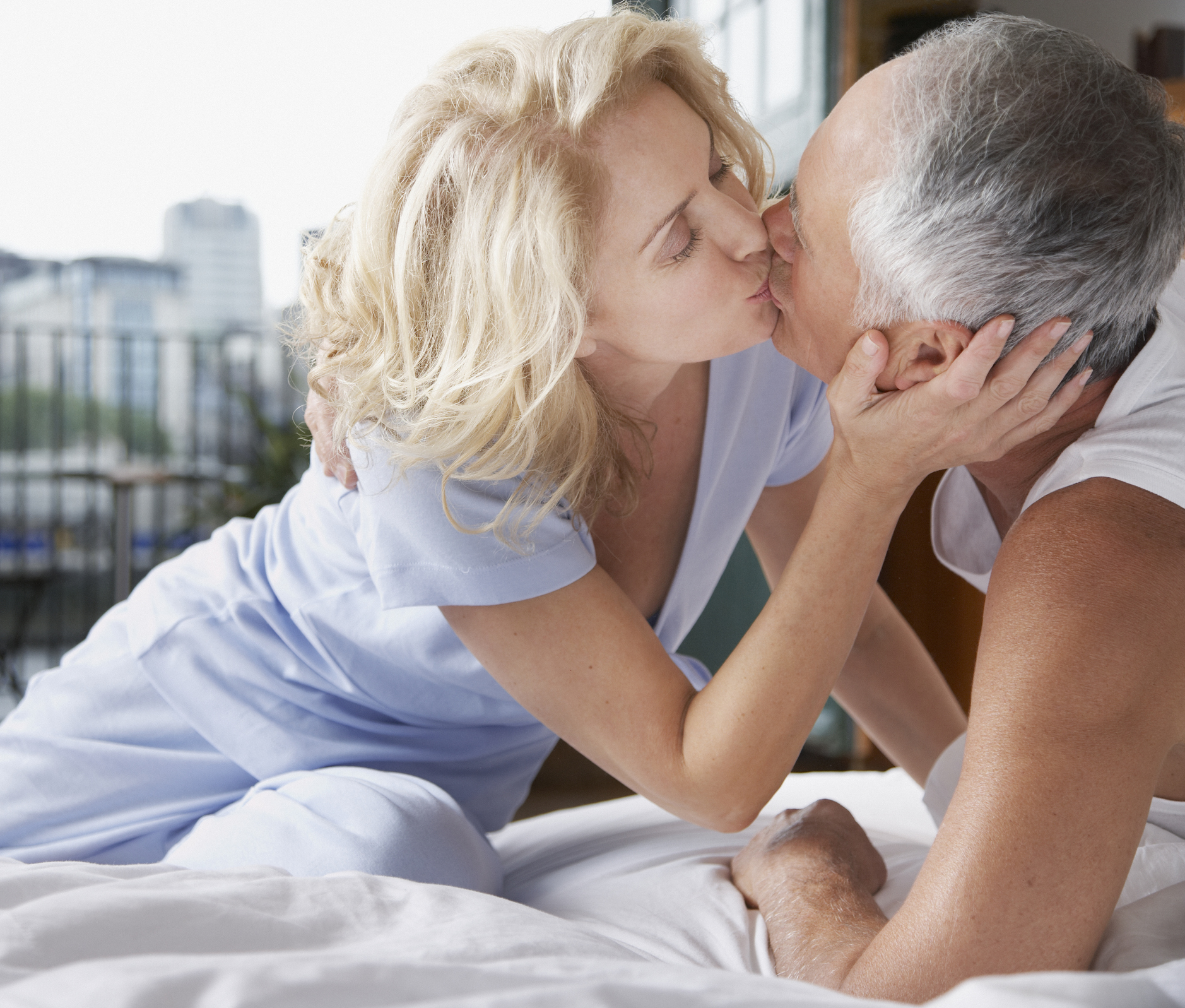 Experts at the University of Chichester alongside organisations in the UK, Belgium, and the Netherlands revealed that older generations are unaware of the dangers of unprotected sex.

The research found that the over-45s had little knowledge of the age group’s sexual health needs.

It found that over-45s who also lived in socially and economically disadvantaged areas are at a heightened risk of contracting an STI.

"Over-45s at most risk are generally those entering new relationships after a period of monogamy, often post-menopause, when pregnancy is no longer a consideration, but give little thought to STIs.

"Given improvements in life expectancy, sexual healthcare needs to improve its intervention for older adults and vulnerable groups to provide a more utilised, knowledgeable, compassionate, and effective service."

The new report is part of the SHIFT project. The project is a three-year initiative which has set out to develop a training model that can be used by healthcare professionals to improve the sexual wellbeing of middle-aged people.

The most recent report included analysis from 800 participants across the south coast of England and northern regions of Belgium and the Netherlands.

The report stated that half of the participants also face socioeconomic disadvantages.

It found that 46 per cent didn’t know the location of their nearest health care centre and identified four areas where interventions are needed.

The participants said that their health professionals lacked the health knowledge needed and as a result just 50 per cent had recently had an STI test.

What the most common STIs – and what are the symptoms?

SEXUALLY transmitted diseases are a serious business with some STIs causing infertility, blindness or paralysis if left untreated.

These are the diseases we should all be testing for, and the symptoms to look out for.

1. Chlamydia: Most people don't experience any symptoms, and don't realise they are infected.

Symptoms can include pain or a burning sensation during sex, and an unusual discharge.

Women might also experience pain in the lower abdomen during or after sex, and bleeding after sex.

In men, chlamydia can also cause a pain or tenderness in the testicles.

2. HPV: Human papilloma virus (HPV) causes warts that are usually painful, but may be itchy or red. Occasionally, they cause bleeding.

HPV is spread by skin-to-skin contact, so you can catch it even if you haven't had penetrative sex – and condoms DON'T provide complete protection.

3. Gonorrhoea: Symptoms include pain or a burning sensation during sex, and an unusual discharge.

Less common symptoms in women include pain in the lower gut and bleeding between periods or after sex.

In men, gonorrhoea can cause swelling in the foreskin and, in rare cases, pain in the testicles.

4. Herpes: The symptoms can develop a few days after contact and include small, painful blisters which itch or tingle – and can make it difficult to urinate.

Herpes is not treatable, but can be controlled with antiviral medicines.

After the initial flare up, the virus will remain dormant most of the time – but it is still possible to infect others.

5. Syphilis: Syphilis is bacterial infection which causes painless – but highly infectious – sores on the genitals and around the mouth.

These last for up to six weeks after infection, before disappearing.

It's the most serious STI on this list but, worryingly, is Britain's fastest growing sexual infection – with experts blaming the rise of dating apps.

Symptoms for the second stage of syphilis include a rash, flu-like illness and patchy hair loss – which will last for a few weeks.

In the third stage, which occurs after several years, people with syphilis may experience heart problems, paralysis and blindness.

The experts said there is an “urgent need” to create more understanding across health care professionals when it comes to sexual health.

Other participants said the growing cost of public transport had left them unable to get to sexual health clinics.

Fellow SHIFT researcher Dr Ruth Lowry added: "It is clear from the numbers reporting fear of being judged by important others who know them and by health professionals that stigma remains a crucial barrier to address in any sexual health promotion intervention.

"The findings have also shown that groups with one or more socio-economic disadvantages, such as homeless people, sex workers, non-native language speakers and migrants, are at even greater risk of being unaware of their sexual health and unable to access the appropriate services."

It comes as a survey of 2,368 UK adults found that one in 50 Brits believe STIs are fake news, and that almost 60 per cent of adults have never had an STI test.

Data from Medicine Direct found that cities such as Edinburgh, Liverpool and Glasgow were least likely to have had an STI check, with 41 per cent of people surveyed claiming they wouldn’t know the symptoms to look out for when it comes to identifying STIs.

Hussain Abdeh, Superintendent Pharmacist at Medicine Direct said while the run up to Christmas will be different this year – it’s likely that people will still be meeting up and reconnecting with potential partners.

He said: “It’s crucial that if you do choose to meet up with a potential partner that you do take the appropriate precautions to avoid ending the year with a very different type of infection. We don’t want to see a spike in STI rates in the run up to Christmas following such a lull over previous months as a result of lockdown.

“Remember the basics – first of all that despite some of our findings – STIs are very much a real thing. They often have no visible symptoms which if left untreated can be very dangerous."