So Hugh Jackmanisn’t done playing Wolverine after all.

Jackman’s best frenemy Ryan Reynolds dropped a news bomb on fans Tuesday, sharing a video on social media explaining why his highly anticipated sequel Deadpool 3 didn’t have a presence at Disney’s recent D23 Expo in Anaheim. Once Disney acquired 20th Century Fox in 2019, fans began the countdown until Deadpool and his fellow X-Men mutants would inevitably join the Marvel Cinematic Universe. And while MCU overlord Kevin Feige did confirm that Matt Shakman would helm another former Fox property making its way into the MCU, Fantastic Four, there was no word about Deadpool's debut, disappointing the fandom. 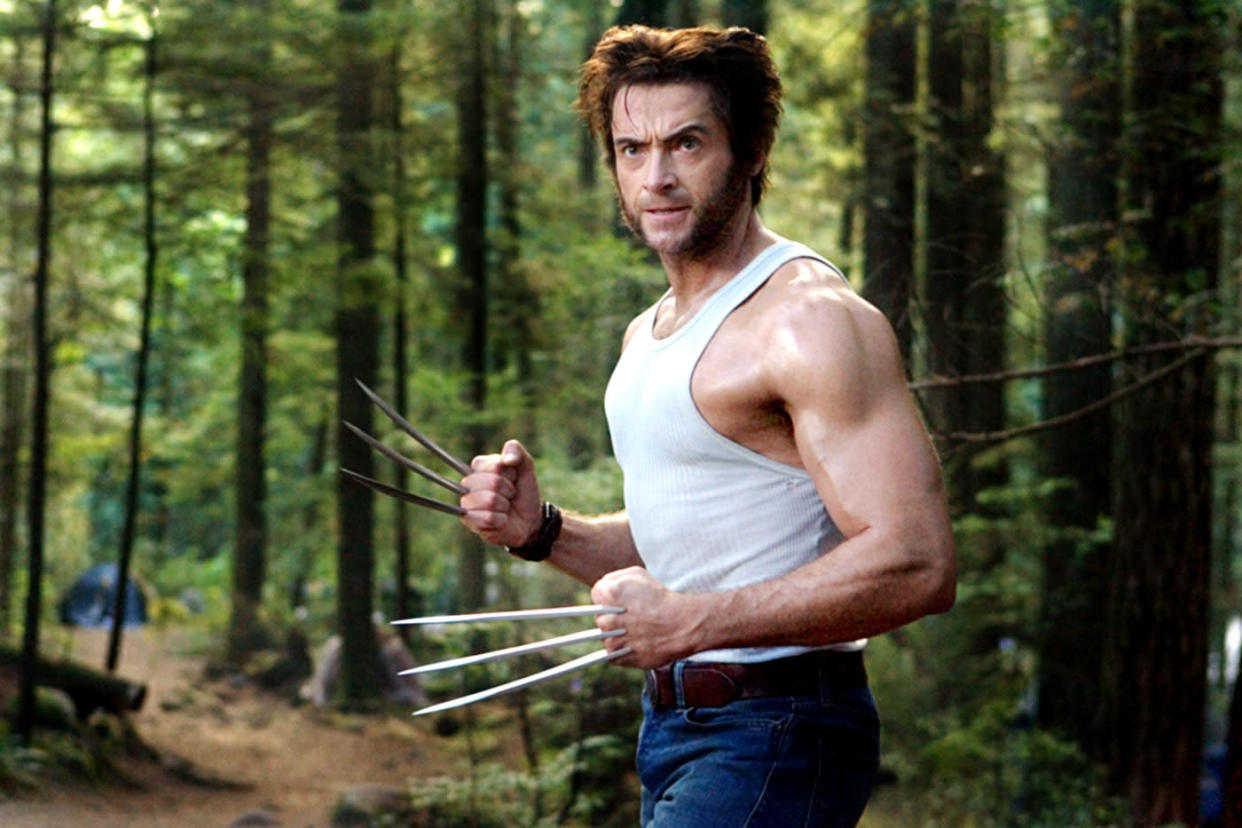 After explaining the challenges that have come with re-imagining Deadpool in the MCU (shameless Aviation Gin product placement and gratuitous toilet shots included), Reynolds admitted that he had “nothing”… besides one idea.

“Hey, Hugh,” Reynolds begins as Jackman appears in the background, walking behind a couch. “You want to play Wolverine one more time?”

“Yeah, sure, Ryan,” Jackman casually replies as he heads up a flight of stairs. (Clearly these two were having a sleepover.)

Hard keeping my mouth sewn shut about this one. ⚔️ pic.twitter.com/OdV7JmAkEu

With that gargantuan reveal out of the way, Reynolds also announced that Deadpool 3 would be “coming hughn” — or, more specifically, hitting theaters Sept. 6, 2024.

Jackman has played the sideburned, claw-handed mutant Wolverine in nine movies (including two uncredited cameos), beginning with 2000’s industry-altering superhero ensemble X-Men. It was widely believed that his role in James Mangold’s gritty 2017 Logan, in which the character died, would mark the Aussie actor’s swan song, with younger actors like Taron Egerton long-rumored to eventually reboot the role in the MCU.

Jackman is the latest former Fox mutant to make his way into the MCU. Patrick Stewart played an alternate version of Professor X in this year’s Dr. Strange in the Multiverse of Madness, while Evan Peters played a fake-out Quicksilver in the Disney+ series WandaVision.

Reynolds and Jackman, who only co-starred together in 2009’s disappointing X-Men Origins: Wolverine — with the former playing a radically take on Wade Wilson (i.e., a mouthless version of the Merc with a Mouth, which Reynolds jokingly referred to in today's announcement, saying, “Hard keeping my mouth shut about this”) — felt they had the opportunity to make a much better product together with Deadpool 3.

It also confirms that despite their years of trolling one another in one of Hollywood’s funniest bromantic "feuds" (just see Reynolds slamming Jackman as “the Meh Showman,” among other disses, in our recent Kid Gloves interview), these two guys just really, really love one another.

Which is why we fully expect them to beat the crap out of each other in Deadpool 3.