The Tory veteran announced he was bringing the East Coast mainline from London to Edinburgh back into public hands for two years – because of “failures” by current operators Stagecoach and Virgin Trains. 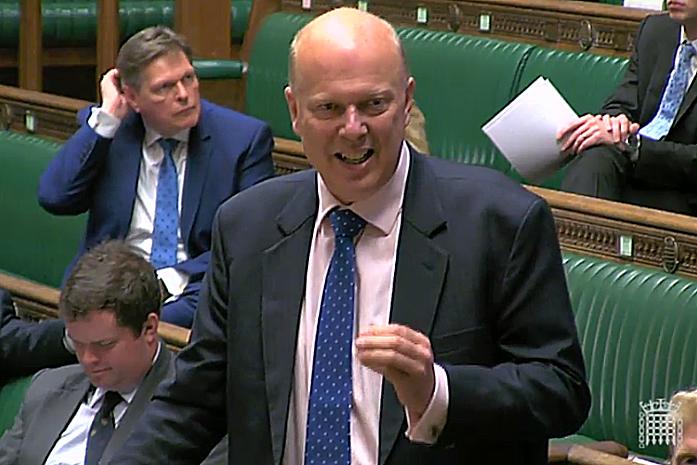 The service will be run under the LNER brand last seen on the railways in 1948.

Officials believe under public control, LNER will generate profits of around £250 million before the franchise is put back out to the private sector in 2020.

Speaking in the Commons, Mr Grayling insisted the move was “temporary” and that privatisation was the reason behind huge investment and innovation on the rail network over the past decade.

He said Stagecoach and Virgin had been unable to meet payments they guaranteed to make to the Government when awarded the franchise four years ago. “The route has its challenges, but it is not a failing railway,” he insisted. 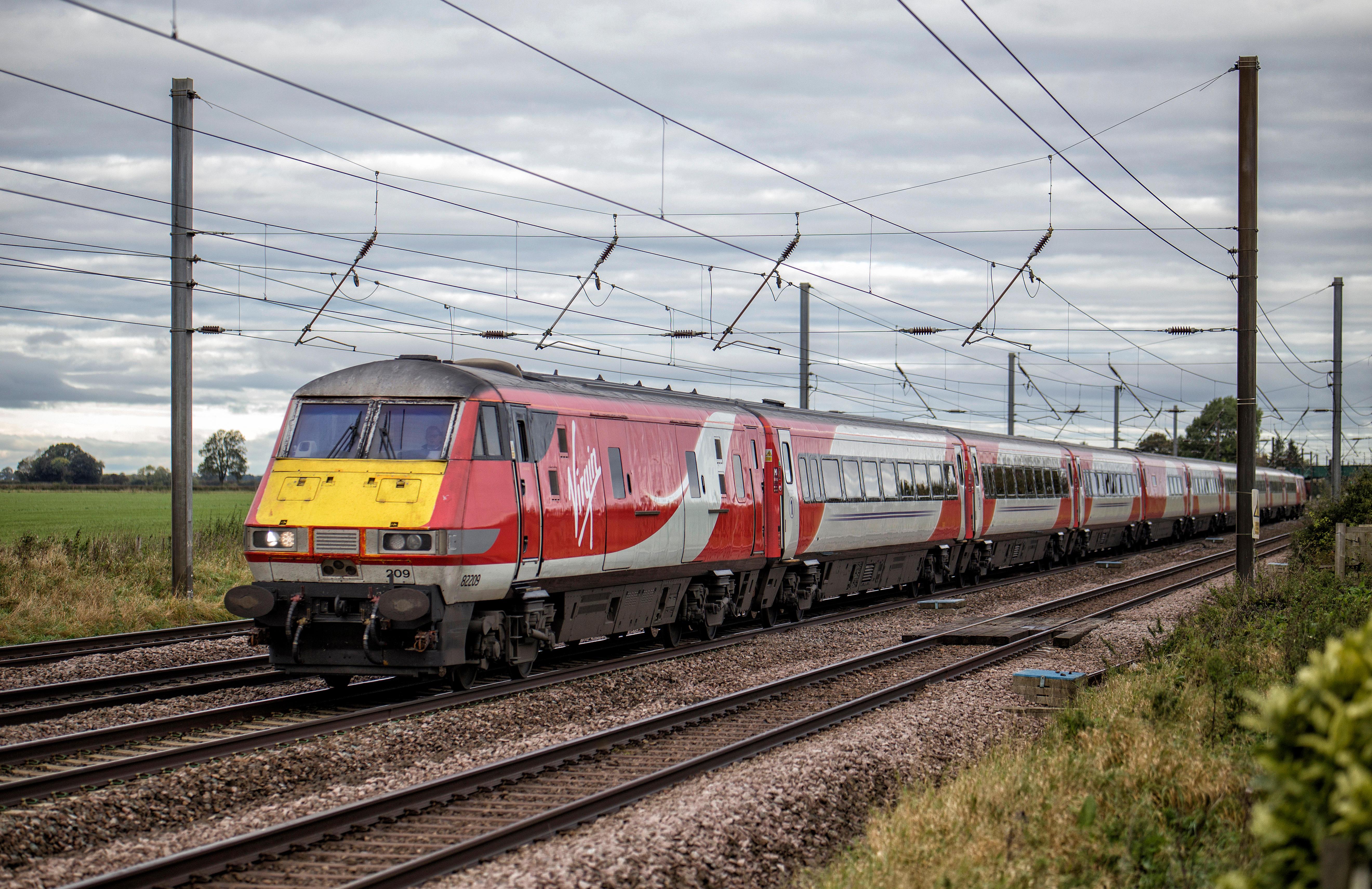 “The government has run out of ideas on rail.”

Chris Grayling signalled in February that the East Coast line may have to be taken back into public hands because of the financial chaos on the service. Stagecoach and Virgin vowed to pay the Government £3.3 billion over seven years – but based the cash payments on huge increases in passenger numbers that have failed to materialise. They will lose £200 million between them.

Tory insiders yesterday insisted that the decision proved the Government was flexible to intervene when the market “was not working”.

In January the Transport Secretary wrote a withering attack on nationalism for the Conservative Home website – saying he remembered the years of chronic underinvestment under former Labour governments.

The rail industry Rail Delivery Group last night called for the franchising system to be reformed. RDG chief Paul Plummer said: “The private sector in rail, including Stagecoach Virgin on the East Coast route, has brought significant benefits but we have already been making the case to government for reform.

“We will work with governments to make a success of the East Coast partnership while also setting out a bold vision for the future of franchising to benefit Britain.”