The boy of seven and his sister were being looked after by the woman while their mum Adel was out on Boxing Day evening. 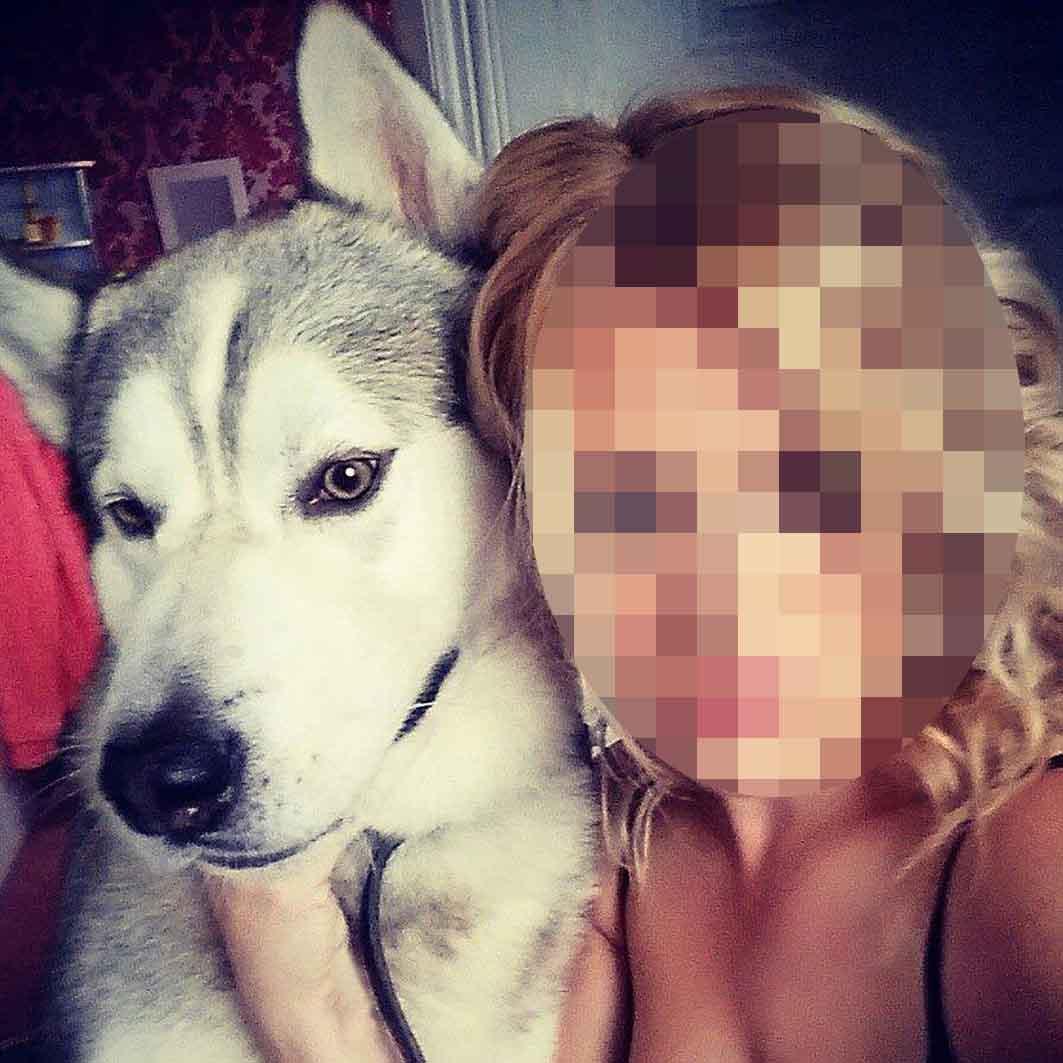 The babysitter – said to be one of Adel's work colleagues called Rachel – suffered "life-changing injuries" when she was savaged by husky Storm in the early hours of yesterday.

Adel's dad Graham Shaw told The Sun Online how his grandkids tried to save her.

He said: “My daughter had a babysitter that the dog didn’t know. She went on a night out and the dog was locked away.

"We knew that the dog was very protective of the family, especially of my granddaughter who he was brought up with. 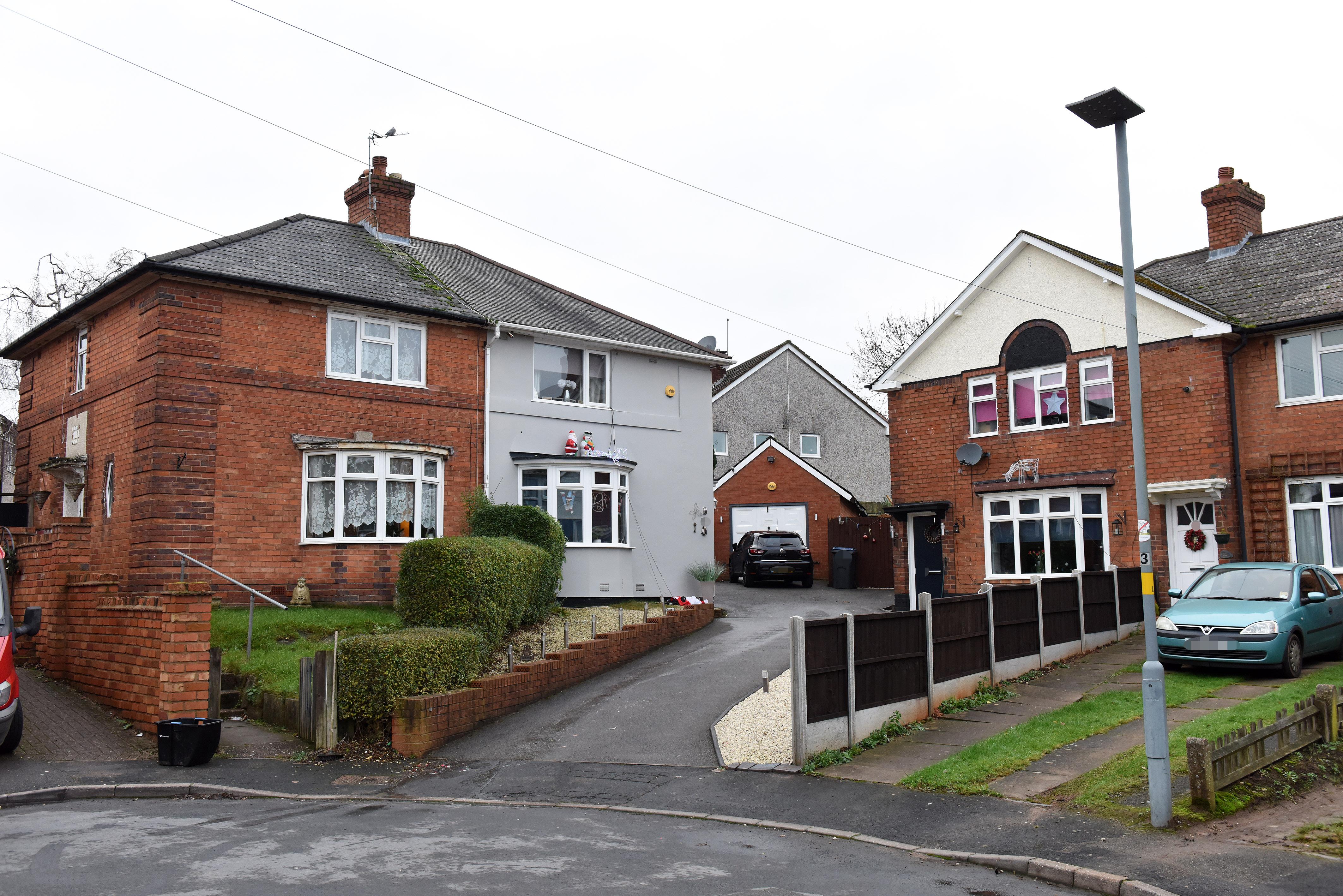 "He was locked up in the kitchen and my daughter told the babysitter not to open the door.

"About 2am the babysitter went into the kitchen and the dog attacked her – he didn’t know who she was.

"It was quite a savage attack. “The injuries were quite bad. She’s got life-changing injuries to her arm.

"He (the dog) never once attacked the kids. He (my grandson) went up and got (my granddaughter) and went straight into the kitchen, no problems."

Neighbours heard gunfire and screaming as police shot the dog in Rednal, Birmingham. Cops said they had "no choice" but to use lethal force.

But Graham claimed Storm was "not a devil dog".

He said: “I walked the dog – they were a busy young family. I could have taken it to the vet but I wasn’t allowed near the house.

"The dog has always shown signs of protection. There’s only ever been one incident where he showed a bit of aggression to my other daughter’s boyfriend. 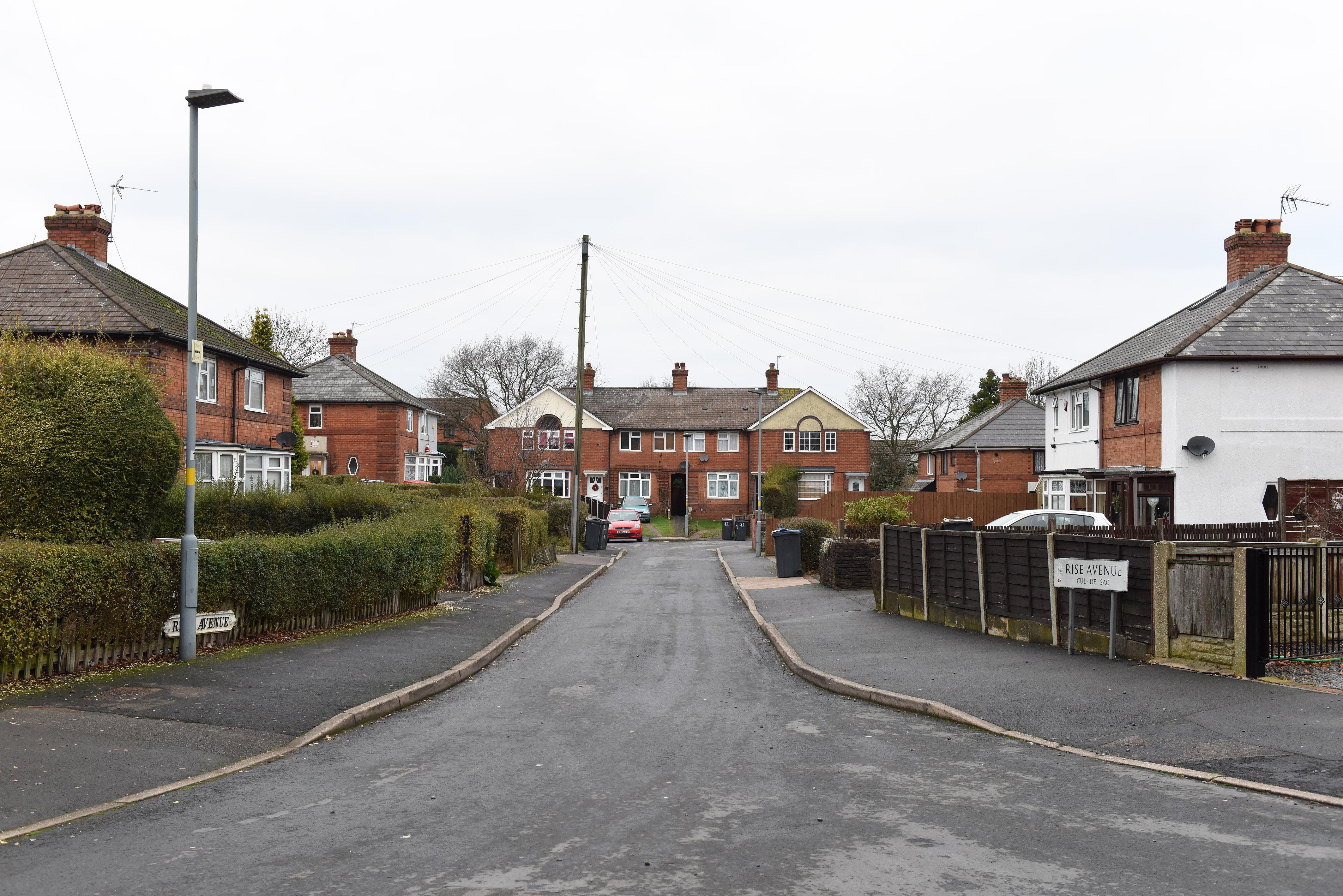 “The police made a decision to shoot the dog but what was horrific was that the dog was shot four times.

“The decision was made and the dog had to be destroyed but the way it happened was barbaric. Why did it take four shots to kill a dog?”

Yesterday a neighbour said: "The dog was brilliant. He was quite a big dog. They didn't need to shoot it, they could have taken it to the vet.

"They shot it once and obviously it started howling. It was disgusting. I don't think I'll ever forget the sound.

"It made me sick to my stomach, I nearly cried my eyes out. "

Another resident said it was "the most horrific thing I have ever heard in my life."

Police are now speaking to the owner of the dog, who is not suspected of an offence.

A West Midlands Police: "A 38-year-old woman was taken to hospital in a serious but stable condition.

"Officers attended the address and due to the circumstances they were faced with had no choice but to put the dog down.

"The owner of the dog is assisting police with their enquiries."