I was bitten by a deadly snake – antivenom saved my life

Scientists have described snake bites as the world’s biggest hidden health crisis – thought to kill up to 138,000 people a year.

Jordan Mills, 13, was bitten by one of the deadly reptiles while playing with his brothers and sisters outside his home in Florida.

Here, he recalls the terrifying incident and how his life was saved by antivenom treatment.

We live in Florida where the bugs and snakes are bigger than average.

I have seven siblings and our dad would always tell us: “Don’t leave the house,” if we were ever left alone.

One day last September, I was having fun with my brothers and sisters, chasing each other, when I forgot my dad’s warning and left our pool enclosure. 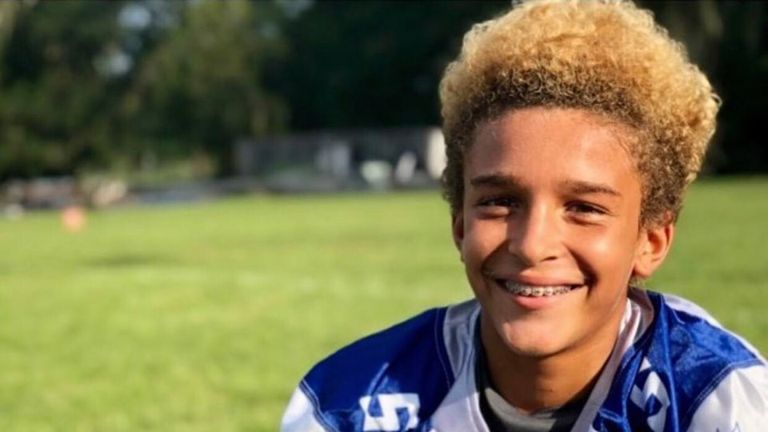 I felt something strike the inside of my left ankle, and the pain quickly intensified.

I dropped to the ground and turned to see a snake reared up and ready for a second strike.

I recognised it instantly – a water moccasin – one of the most venomous snakes in North America. 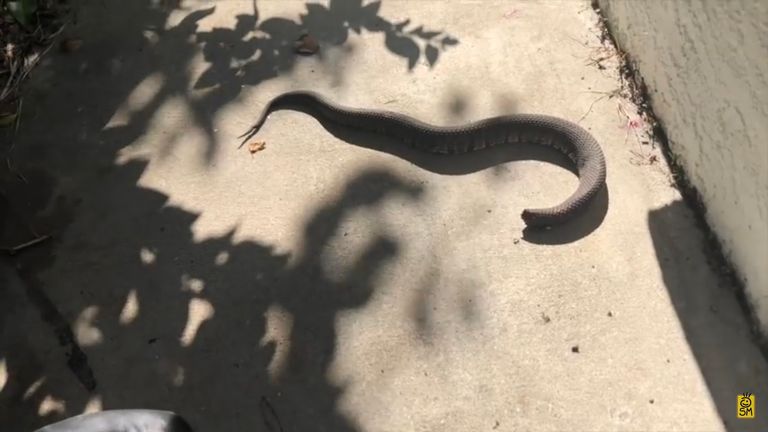 Terrified by how aggressive it was, I scrambled to my feet, sprinted to the front door, and shouted: “I got bit by a snake!”

As the door opened, I rolled on the ground in agony. One brother helped me to the couch. Another brother called our parents and 911.

Two other brothers hunted the snake through the thick and swampy brush, arming themselves with snake tongs. 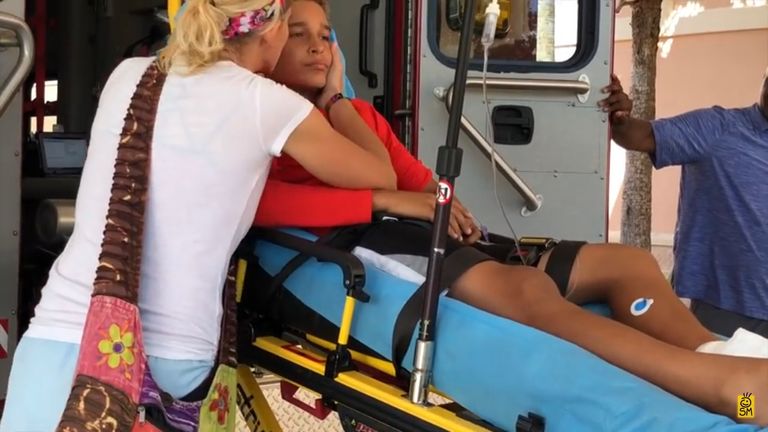 The ambulance arrived 10 minutes after the call, but to me it felt like an hour.

After a blur of pain and chaos, the last thing I saw, before the ambulance doors shut, was my brother miraculously holding the decapitated snake.

My family and friends, many in tears, raced to the hospital. Doctors quickly administered pain killers and began preparing the antivenom as they marked the rapid swelling climbing up my leg. We happened to be at one of the few hospitals with antivenom, but their supply was limited.

In my transfer by ambulance to a children’s hospital, my oxygen levels dropped.

Over the next few days, a costly 16 vials of antivenom reversed the swelling which had reached my knees and calmed the burning sensation inside my leg. In four days, I returned home to a skinned snake nailed to the door – thanks to my protective older brothers.

I could have lost my foot or possibly have even died. That weekend, my football teammates wrote my number on their faces and won the game in honour of me. 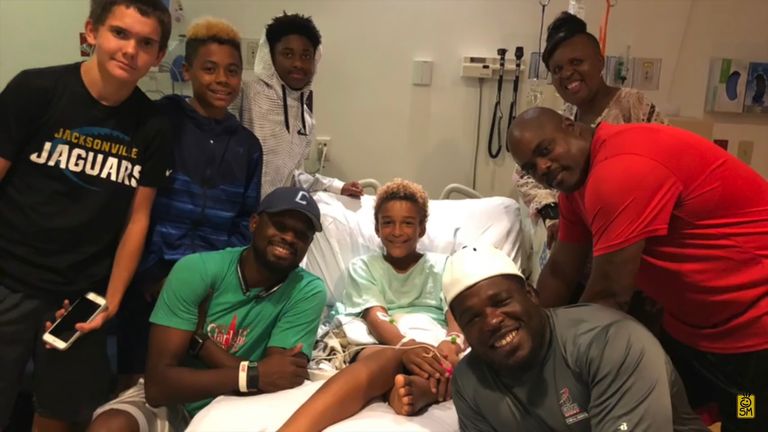 After a week of elevating my leg, I fought to play in the next game. Running a touchdown on my sore but functioning ankle was a sweet feeling.

I am forever grateful that we live in an area where antivenom is accessible. My life could have been seriously altered without it.