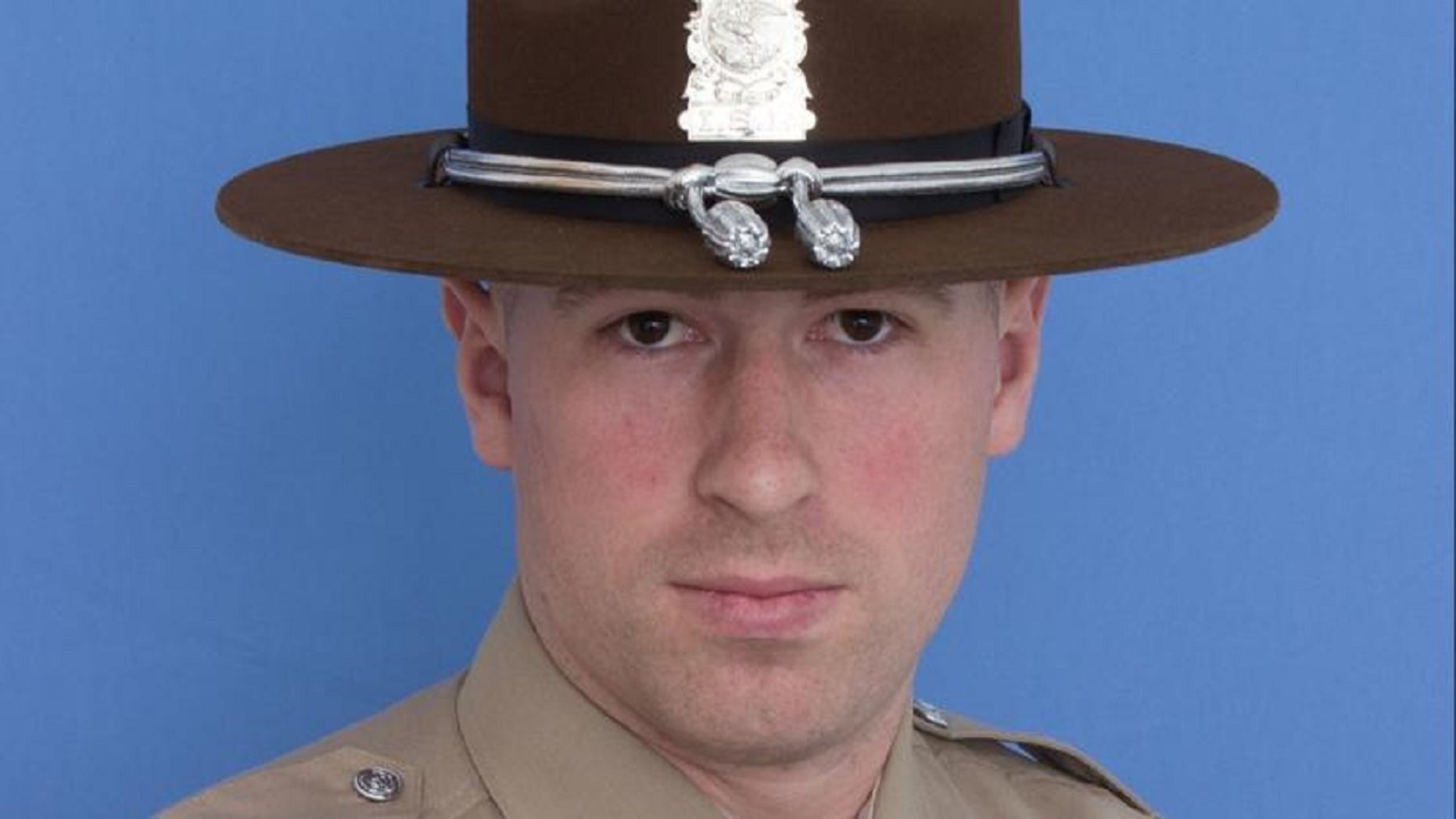 An Illinois state trooper was struck and killed Saturday while investigating a traffic crash, police said.

Trooper Christopher Lambert, 34, was traveling home on Interstate 294 near Northbrook — about 25 miles north of Chicago  –when he saw a three-car crash and stopped to investigate, Leo Schmitz, director of Illinois State Police, said during a news conference late Saturday.

“He sees a three-vehicle crash, he positions his vehicle in the left-hand lanes so to save the lives of those people in the crash,” Schmitz said. “He was struck and lost his life while he was doing that."

Lambert, a five-year veteran of the state police, was standing near the crash site when he was struck by a Jeep traveling north, WGN-TV reported. The vehicle failed to slow down and threw Lambert several feet, the station said.

A nurse at the scene performed CPR on him until paramedics arrived.

Lambert was pronounced dead at a hospital around 7:25 p.m., the Chicago Tribune reported.

“We lost our trooper, we became weaker,” Schmitz said. “We lost one of our own, one of our best. Everybody loved him.”

He leaves behind a 1-year-old child.