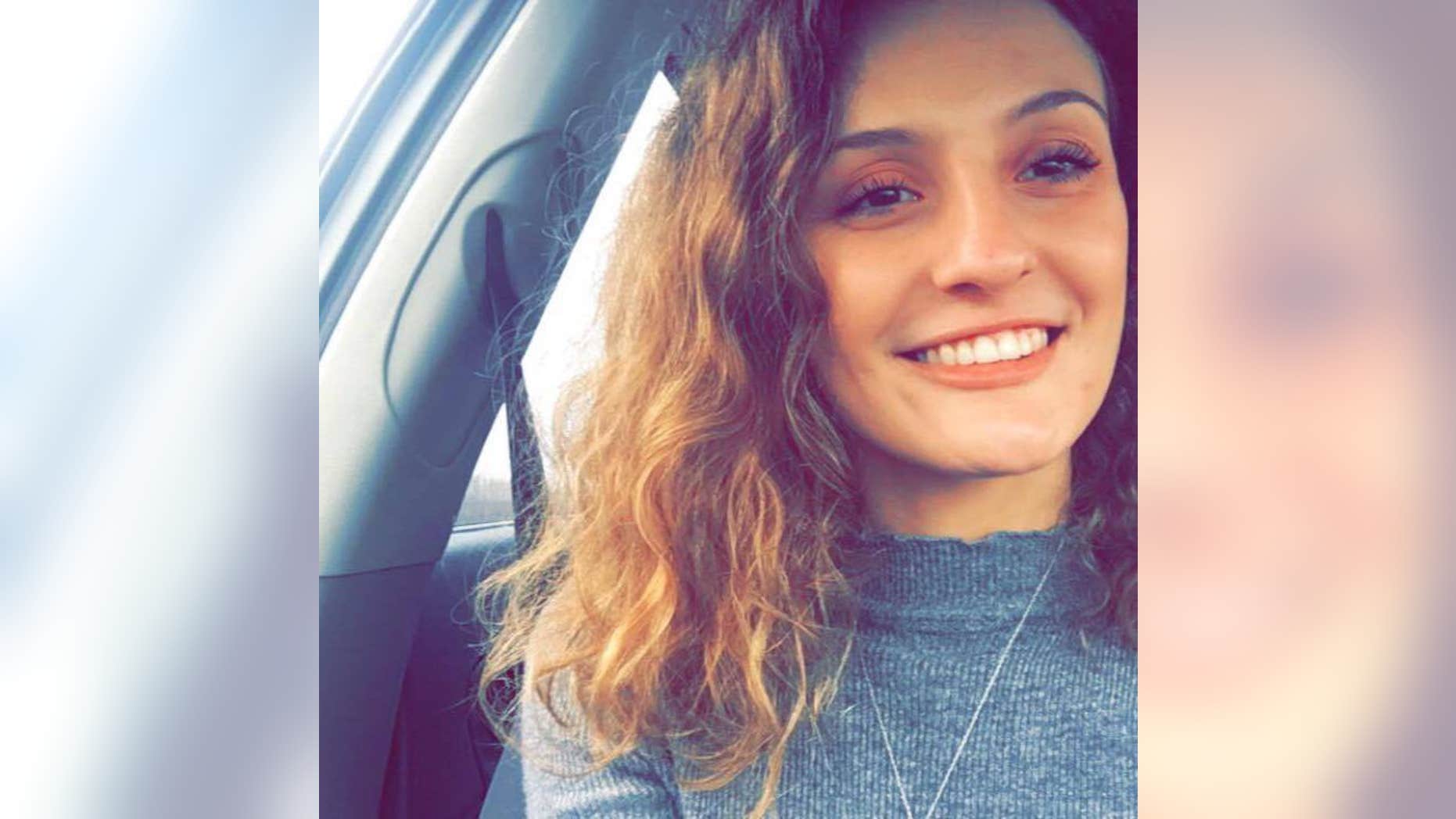 A 20-year-old Illinois woman whose body was found Friday — days after her disappearance sparked a massive search — died of hypothermia, authorities said.

Authorities began looking for Naylor after she was reported missing March 3. Illinois state police initially said they believed Naylor had her dog with her.

Police located her abandoned vehicle about halfway between Illinois Routes 42 and 1.

Naylor’s body was located about 5:40 p.m. Friday, but further details about her death were not released at the time.

“The Illinois State Police and the family would like to thank all of the numerous volunteers for the generous donation of their time and resources during this exhaustive search,” police said.

Naylor worked as a waitress at Morello's Restaurant and Catering, KFVS reported.