AMMAN (Reuters) – Jordan’s Prime Minister reshuffled a large part of his cabinet on Thursday, appointing a former palace advisor as finance minister as he pursues efforts to slash the country’s debt pile under a tough economic reform program. 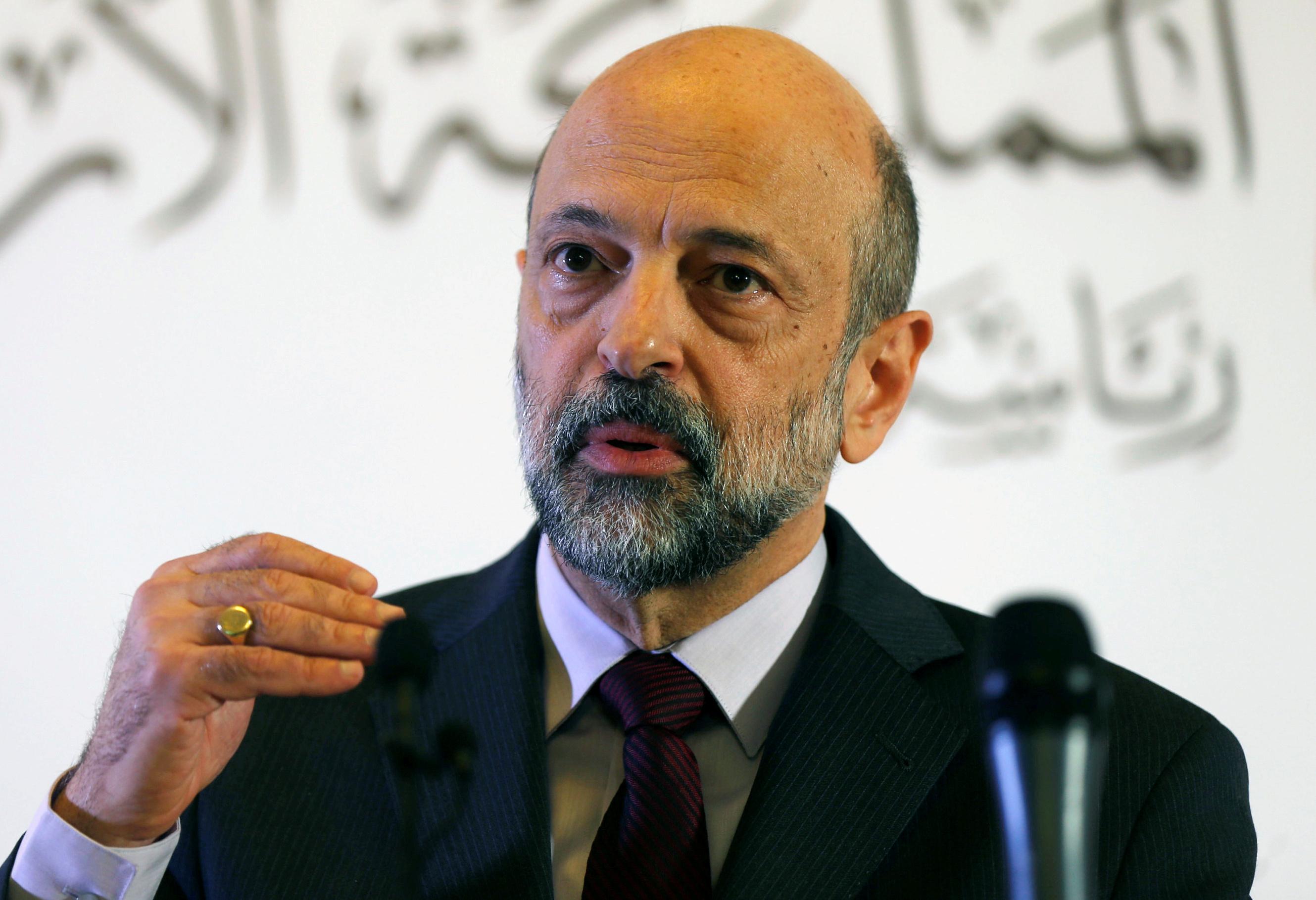 The reshuffle was Omar al Razzaz’s fourth since taking office almost a year and a half ago. It affected 11 ministries in all but left other key incumbents, notably the foreign affairs and interior ministers, unchanged.

As finance minister he brought in Mohammad Al Ississ, a Harvard-educated economist and former palace advisor, in place of Ezzedin Kanakriyah. [L8N27N5JE]

Al Ississ, who had been serving as planning minister, will lead a team overseeing the economic program that Jordan agreed with the International Monetary Fund in 2016 and has since been slow in implementing.

It covers long-delayed structural reforms and will seek to cut public debt to 77 percent of GDP by 2021 from 94 percent now.

Jordan’s debt level has spiraled to around $40 billion, driven in part by government moves this year to raise the salaries of teachers and army retirees at a time of falling state revenues.

Officials have said Jordan is expected to ask the IMF for more time to implement the reform program, which last year triggered the biggest demonstrations in years when tax hikes pushed by the IMF came into effect.

King Abdullah appointed Razzaz in summer 2018 with a brief to defuse the protests, and the prime minister has sought to revive confidence in a country where many blame successive governments for failing to deliver on pledges to revive economic growth – stuck at around 2 percent – cut waste and curb corruption.

The economy has also been hit by conflict in the Middle East, which has weighed on investor sentiment.