ALL in-person voting for the Democratic Primary in Ohio is to be called off as the coronavirus crisis grows across the country.

Governor Mike DeWine announced all in-person voting is on the verge of being canceled in Ohio on Tuesday as planned, with recommendations to postpone until June. 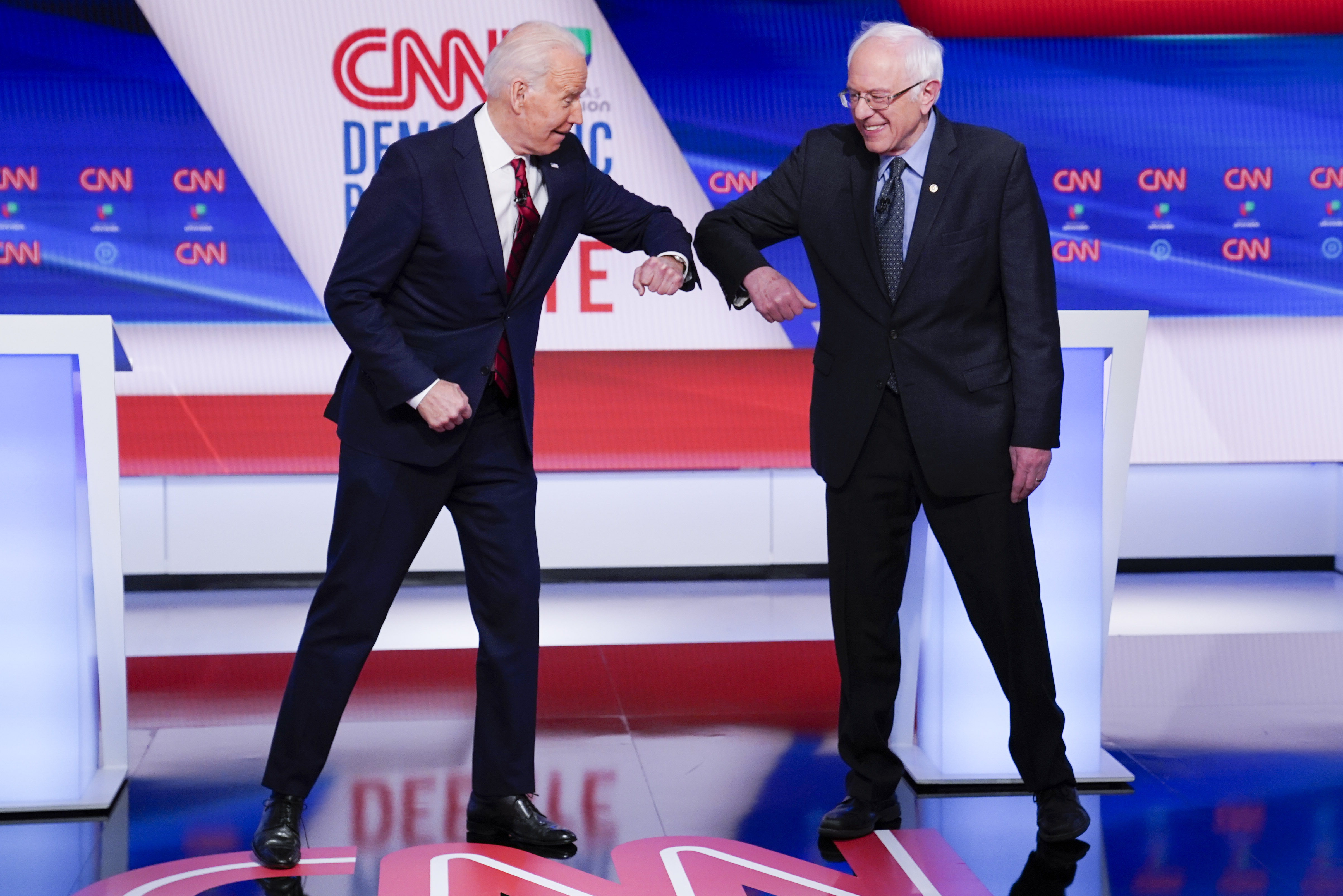 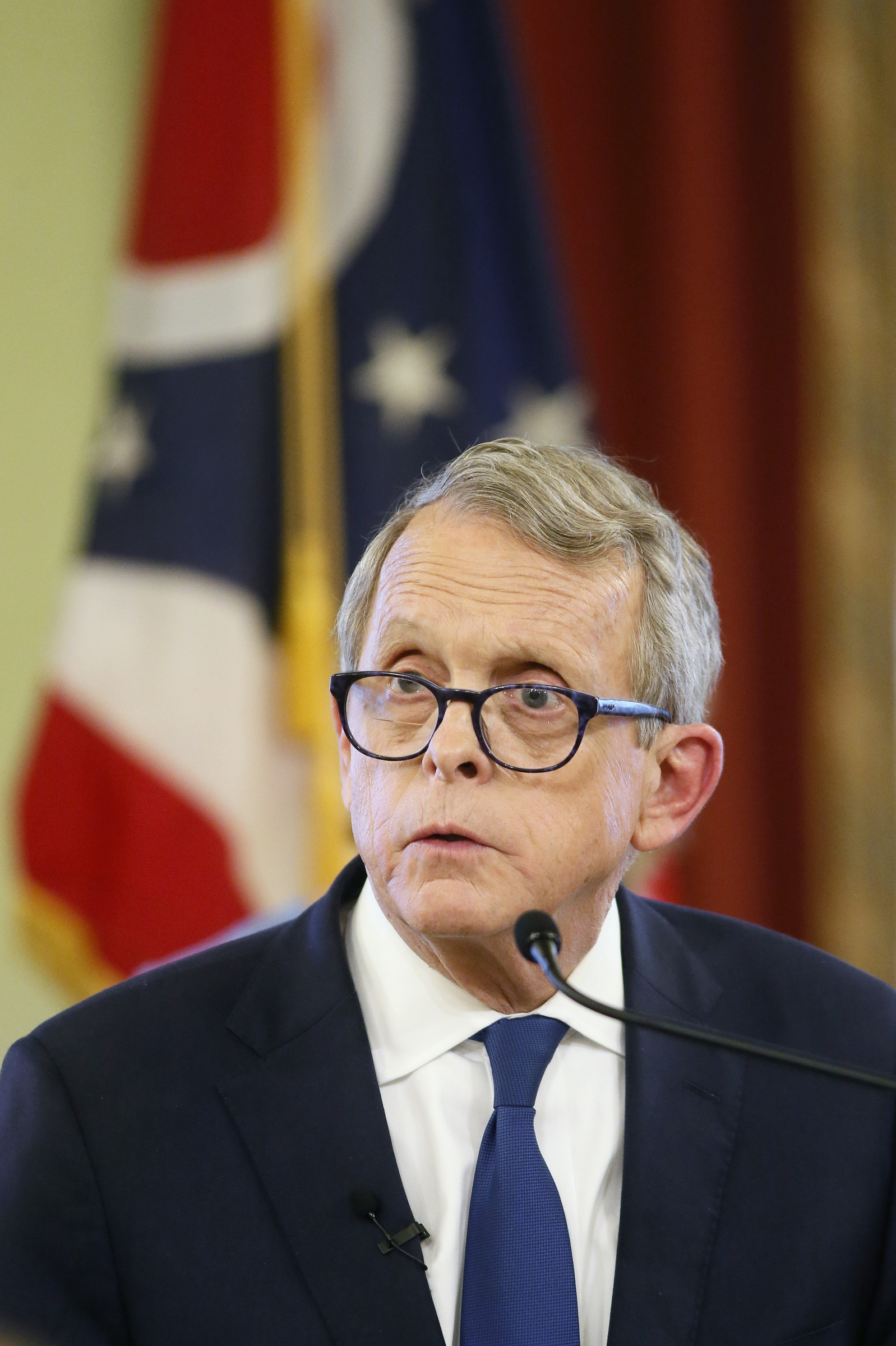 He said Monday: "We cannot conduct this election tomorrow, the in-person voting for 13 hours tomorrow and conform to [CDC] guidelines."

Taking to Twitter, he said: "Because the [Centers for Disease Control & Prevention] guidelines have changed, we are adjusting Ohio's mass gathering ban to no gatherings above 50 people in Ohio.

"Ultimately it is not fair to make people pick between their health and constitutional rights.

"Voters can vote by mail, and this will help us achieve the goal that people maintain their constitutional rights safely."

Ultimately it is not fair to make people pick between their health and constitutional rights.

The Republican Governor said votes that have already been cast will still be counted and hoped a new court ruling would allow the election to be postponed until June 2, 2020.

In the meantime, he said, voters would still be able to request absentee ballots.

"It will be up to a judge to decide if the election will be postponed," he said.

He added: "We cannot tell people to stay inside, but also tell them to go out and vote … The health and safety of Ohioans is not negotiable.

"This is a once in a 100-year crisis, so we have to come together. We have to treat this like any huge national crisis."

The announcement follows days of pressure on Arizona, Florida, Illinois, and Ohio – all scheduled to vote on Tuesday – to postpone their primaries.

The four states have all declared a state of emergency in response to the outbreak and have closed down schools, restaurants, and bars to try to slow the virus' spread.

Alternatives to in-person voting such as mail-in voted from now until a postponed election date will be explored.

Already, efforts to expand voting by mail and moving polling places out of nursing homes have been enacted.

According to the Ohio Department of Health, there are 50 confirmed cases of coronavirus in the state with 14 hospitalizations.

Many of the state's 34,000 poll workers are elderly and therefore most at risk from the Covid-19.

Presidential candidate Joe Biden tweeted misinformation over the weekend, saying: “If you are feeling healthy, not showing symptoms, and not at risk of being exposed to COVID-19: please vote on Tuesday.”

However, his rival Sen. Bernie Sanders, said in an interview after the presidential debate on Sunday, that it doesn’t “make a lot of sense” to hold the primaries on Tuesday considering the pandemic.

Sanders added: “I would hope that governors listen to the public health experts and what they are saying is … we don’t want gatherings of more than 50 people."

Biden, 77, and Sanders, 78, are going head-to-head in a "two-horse race" as they rush to gain the Democratic candidate nomination against Trump.

On Monday, the candidates went head-to-head in Washington, DC, without an audience due to the coronavirus pandemic spreading across the US. 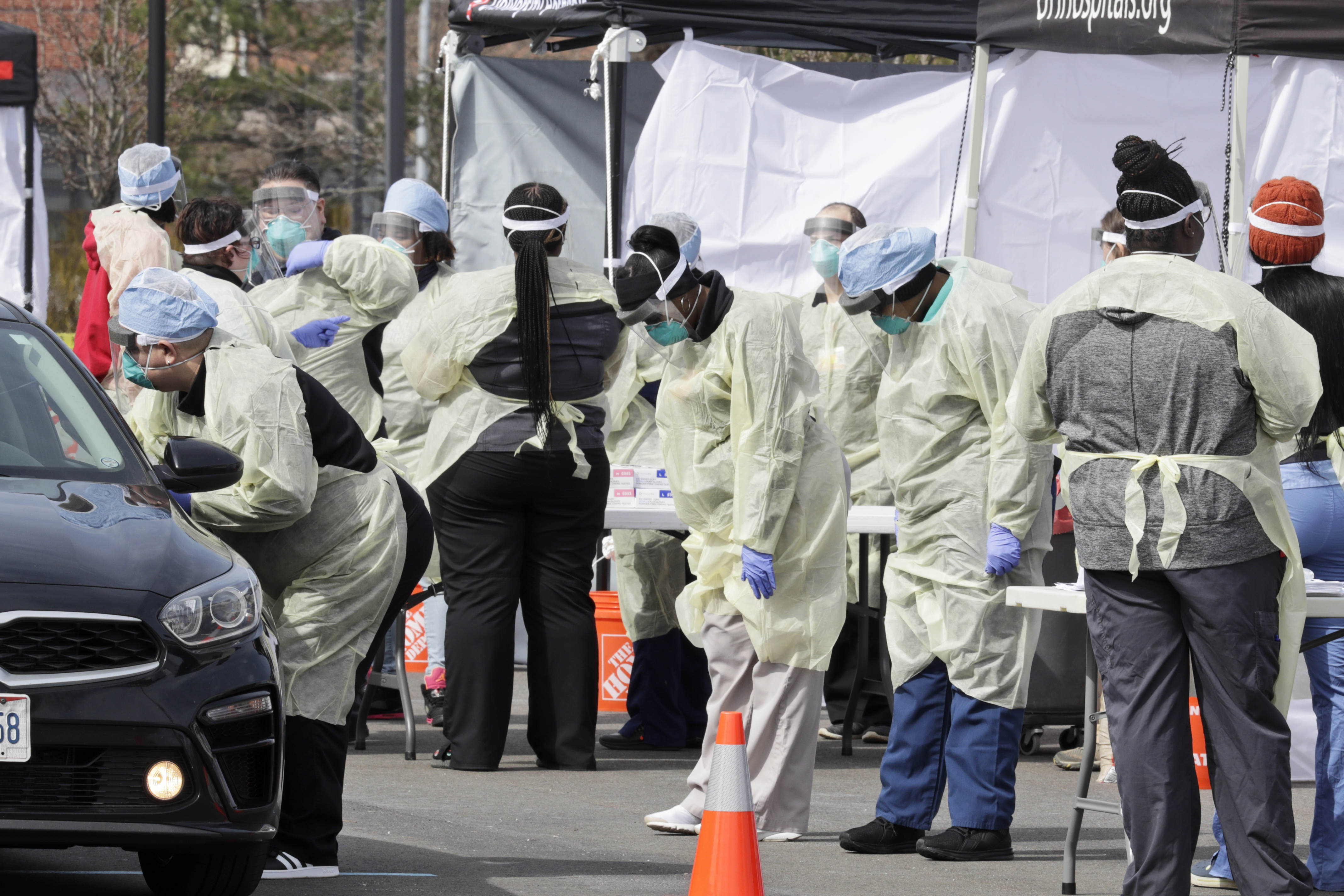