MEXICO CITY (Reuters) – Mexico’s incoming government submitted a bill on Thursday to create a medical marijuana industry and allow its recreational use, part of a crime-fighting plan that would make Mexico one of the world’s most populous countries to legalize the drug. 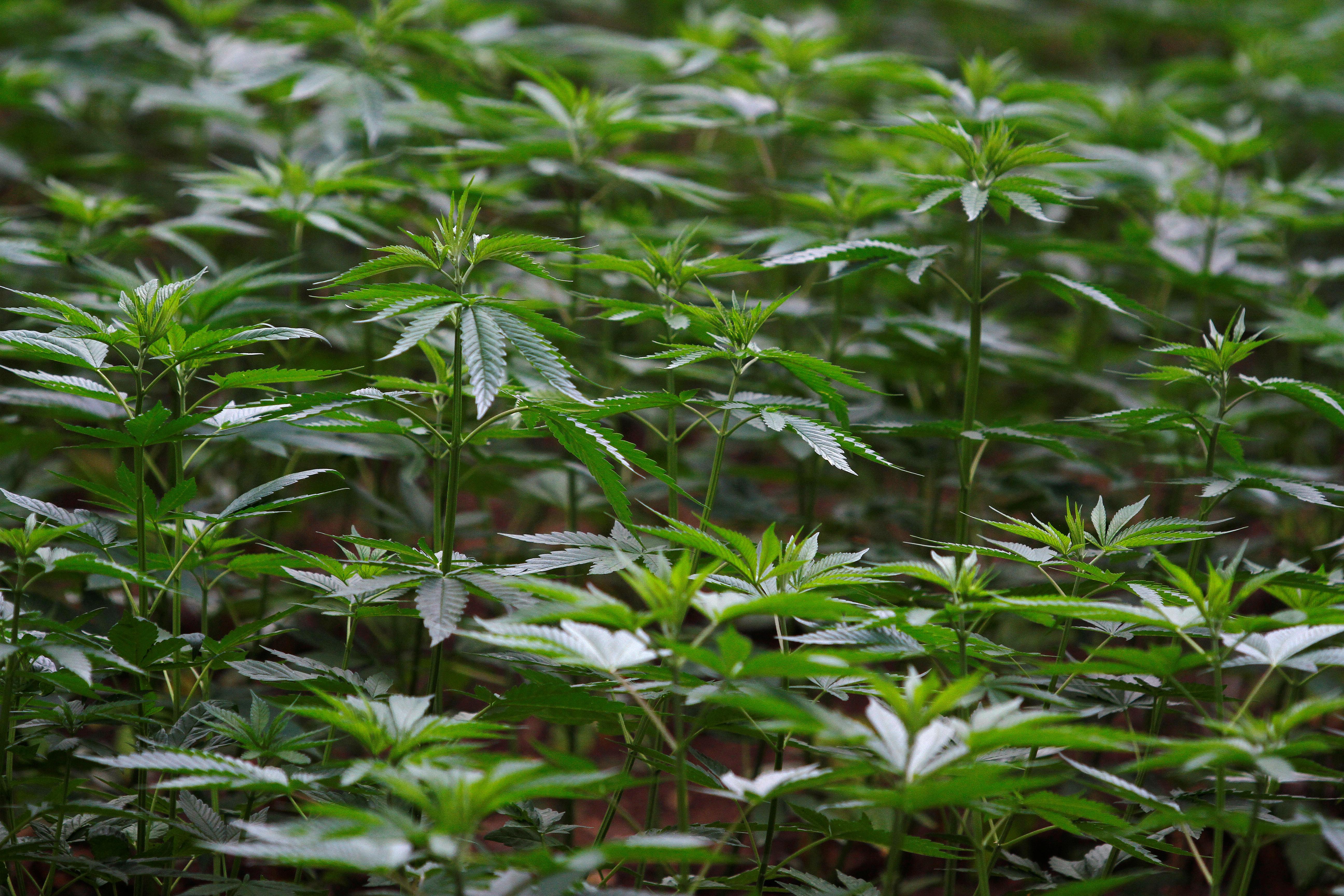 The bill would permit companies to grow and commercialize marijuana. People would also be allowed to cultivate plants for private use, as long as they register in an anonymous government listing and produce no more than 480 grams (1 lb) of marijuana per year. (bit.ly/2qxxVDK)

Smoking pot in public places would also be permitted.

“Today, the nation has taken the decision to change,” she told senators. “We don’t want more deaths. It will be a major contribution to bringing peace to our beloved country.”

Mexico would join Canada and Uruguay in allowing recreational marijuana use, as well as 10 U.S. states.

Under the Mexican bill, cannabis producers would be banned from hiring minors or selling the drug to them.

Lopez Obrador, a veteran leftist who takes office Dec. 1, has promised major changes to Mexico’s security strategy, suggesting a negotiated peace and amnesty for some of the very people currently targeted by security forces.

The coalition led by his National Regeneration Movement (MORENA) party has a majority in both houses, and other parties have also signaled support for marijuana legalization.

The mounting violence of recent years and gradual legalization of the drug in U.S. states has fueled support for a change in policy in Mexico. Prominent backers of allowing marijuana use include former Mexican President Vicente Fox.

Since late 2006, Mexico has used the armed forces to fight drug gangs, which are major suppliers of illegal marijuana to the United States. The gangs have splintered as they battled over trafficking routes and territory, fueling violence.

More than 31,000 murders were registered in Mexico last year, according to government data, the highest total since modern records began.

Drug Trafficki, drugs, mexico, Us
You may also like: