Follow
Home » World News » Increasing numbers of women are freezing their eggs due to a lack of suitable partners, study finds

Increasing numbers of women are freezing their eggs due to a lack of suitable partners, study finds

Experts said women were increasingly forced to act due to men in their 30s feeling too young or busy chasing a career. 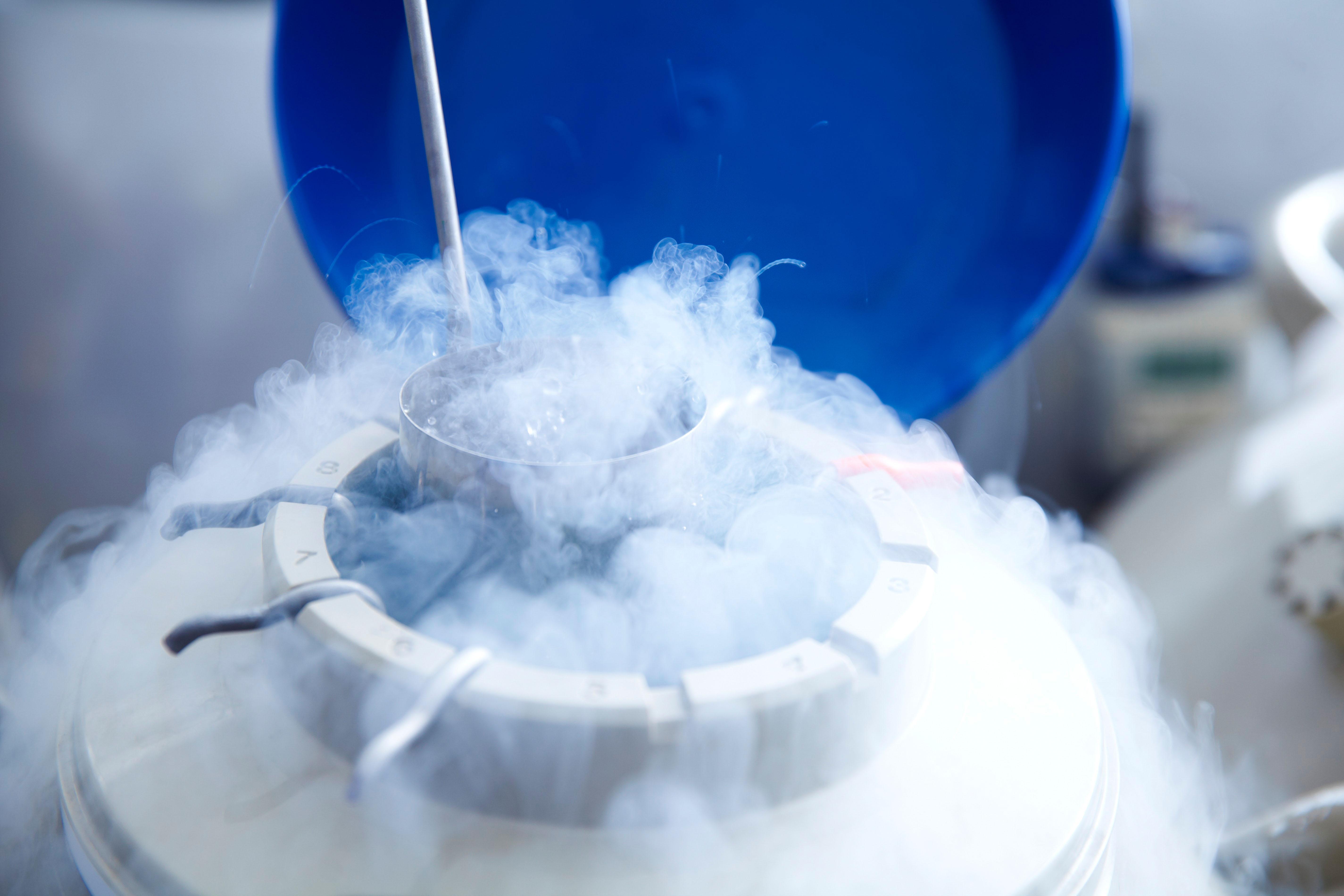 It challenges the previous belief that “social freezers” were too focused on their own jobs to become mums.

Most of the 150 women quizzed who stored their eggs had achieved their career goals, the US study found. Almost nine in ten were single and could not find a committed Mr Right.

Experts also found modern men understood the need to play a greater role as dad and did not want to do it too young. Women’s odds of getting pregnant plummet after the age of 35, meaning they increasingly need to rely on frozen eggs. Some 1,173 Brits did so in 2016, up ten per cent in a year. 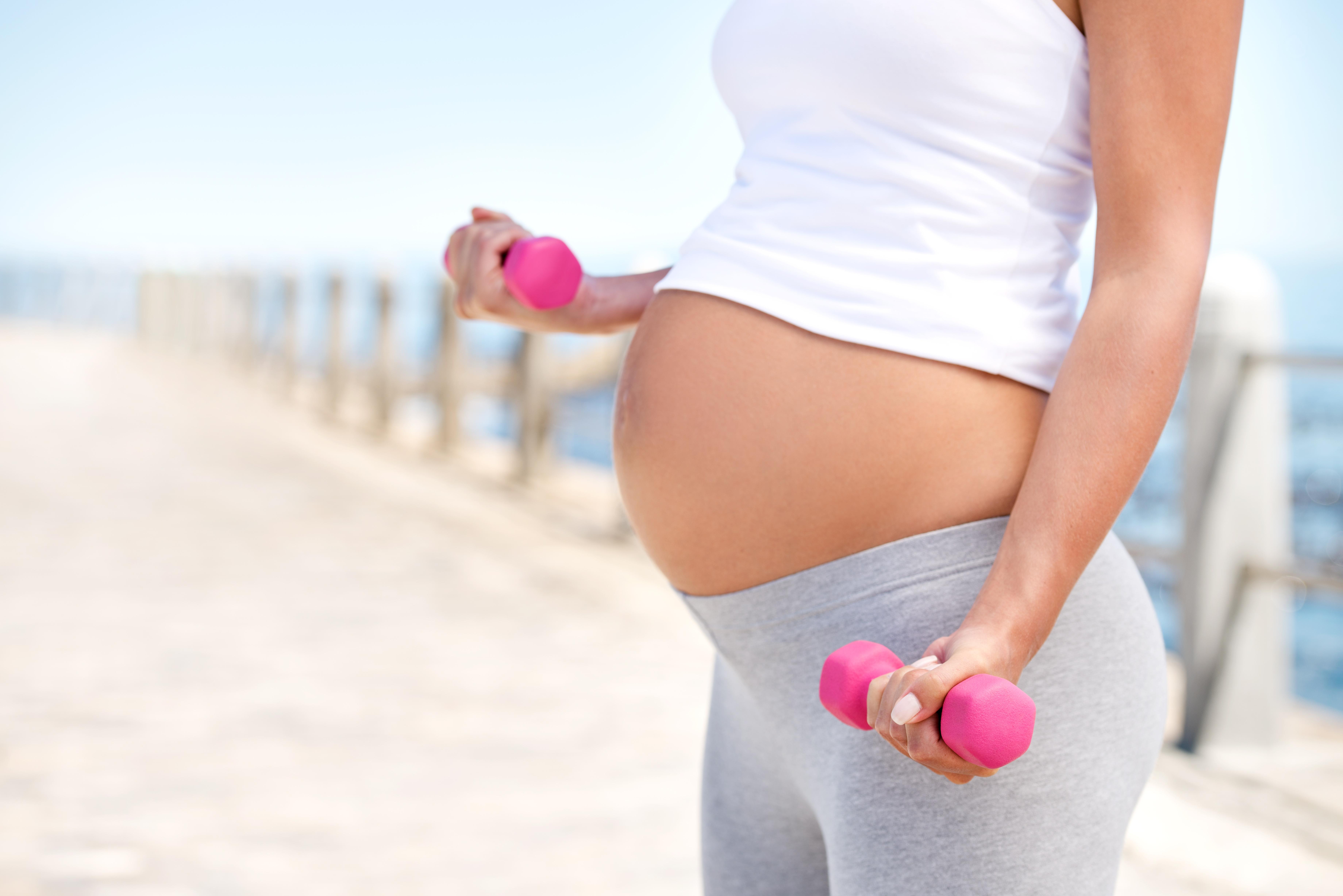 Prof Nick Macklon, of London Women’s Clinic, said: “Many women want to wait for Mr Right rather than Mr Alright. As men see the demands on them as a father increasing they are going to take longer to be convinced to start a family.”

Dr Virginia Bolton, of the British Fertility Society, added the study shows women are not simply choosing a career and “Gucci handbags” over a family.

The average age at which women freeze their eggs for social reasons is 36. Just eight per cent returned to use them.

The antioxidant-rich pills, costing up to £25 a month, fail to boost shape, movement, DNA quality or pregnancy.

North Carolina University, US, probed 174 couples trying for a tot.