AN RAF Hercules plane swoops to land on a beach during a training exercise in South Wales.

The C-130J transporter battled heavy showers and a strong cross wind to make the unusual touchdown yesterday at Cefn Sidan Sands, near Pembrey,. 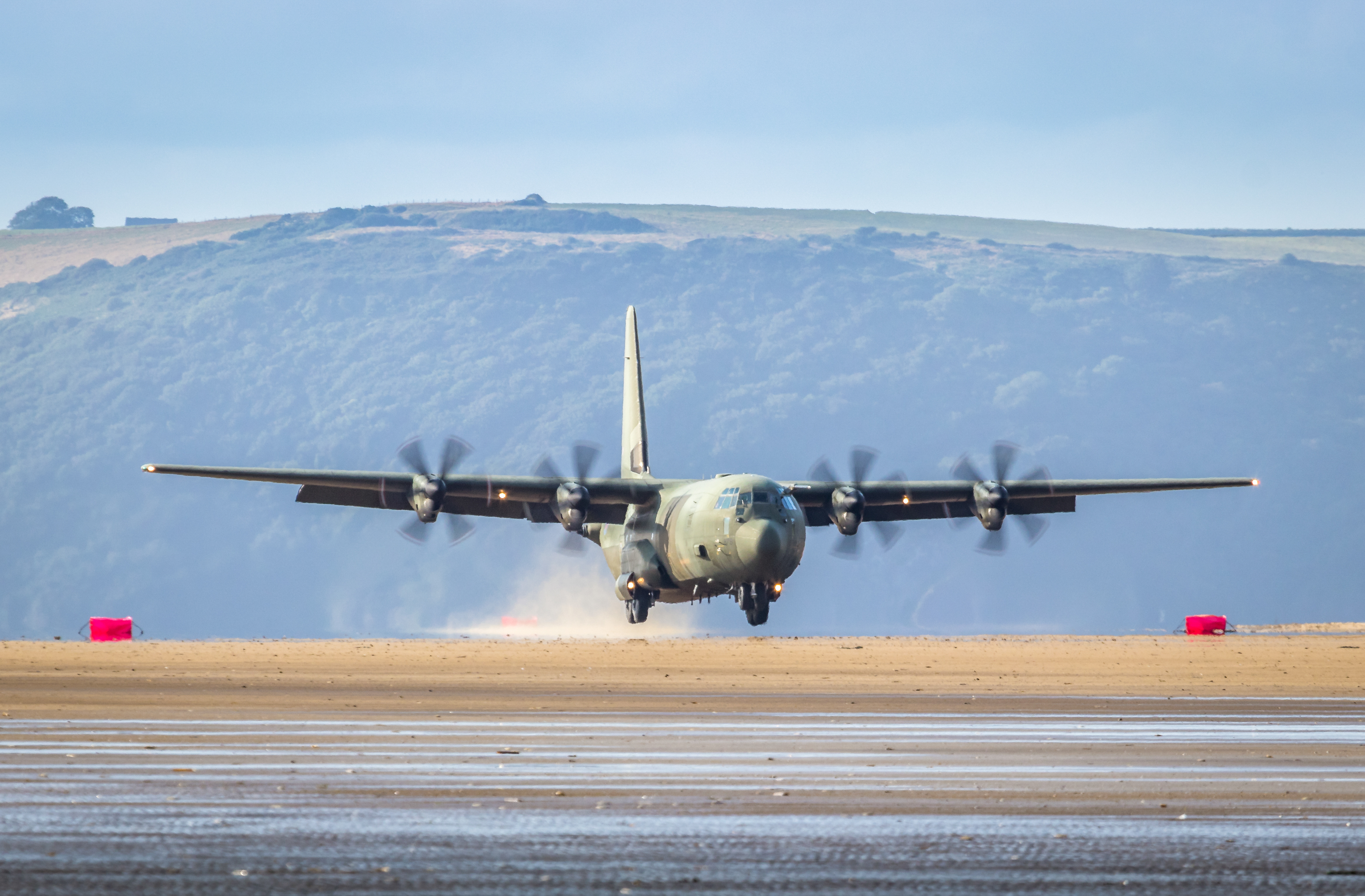 Former RAF engineer Ally McMurdo took photos of the aircraft, which was flown by 24 Squadron, based at RAF Brize Norton in Oxfordshire.

Ally, 37, who served in the RAF between 1997 and 2006, said: “The crews conduct natural surface landings such as this to enable them to support British Operations across the globe.

“The training allows them to prepare for not only delivering troops and equipment to austere theatres of conflict but also to deliver aid to unprepared strips during humanitarian relief operations.

“The crews also conduct this training at night with night vision goggles enabling them to operate around the clock.

"Yesterday was a great example of the professionalism of aircrew, with a strong cross wind and heavy showers to contend with. “

Ally, from Swansea, who now works as a high-speed train driver, spent his final tour working on the Hercules aircraft and got into photography two years ago.

Hercules – workhorse of the RAF

The transport aircraft is highly flexible and doesn’t need a runway to take off and land from.

The Hercules has the ability to airdrop a variety of stores and paratroopers.

Its crew consists of two pilots and a ground engineer.

To conduct its missions Hercules crews are highly skilled in low-level flying.

Its four RollsRoyce turboprop engines allow it to fly at up to 40,000ft.

The Lockheed Martin C-130 first flew in 1954 and entered service with the United States Air Force in 1956.

It joined the RAF in 1967 when it was given the title Hercules and it became the backbone of its transport fleet.

The aerial workhorse played a part in the Falklands War in 1982 during which it carried supplies to Ascension Island.

As well as 24 Squadron it is also flown by 47 Squadron, 206 Squadron and the Falcons parachute display team.

The venerable aircraft is due to be remain in service until 2030 when it will be replaced by the A400M. 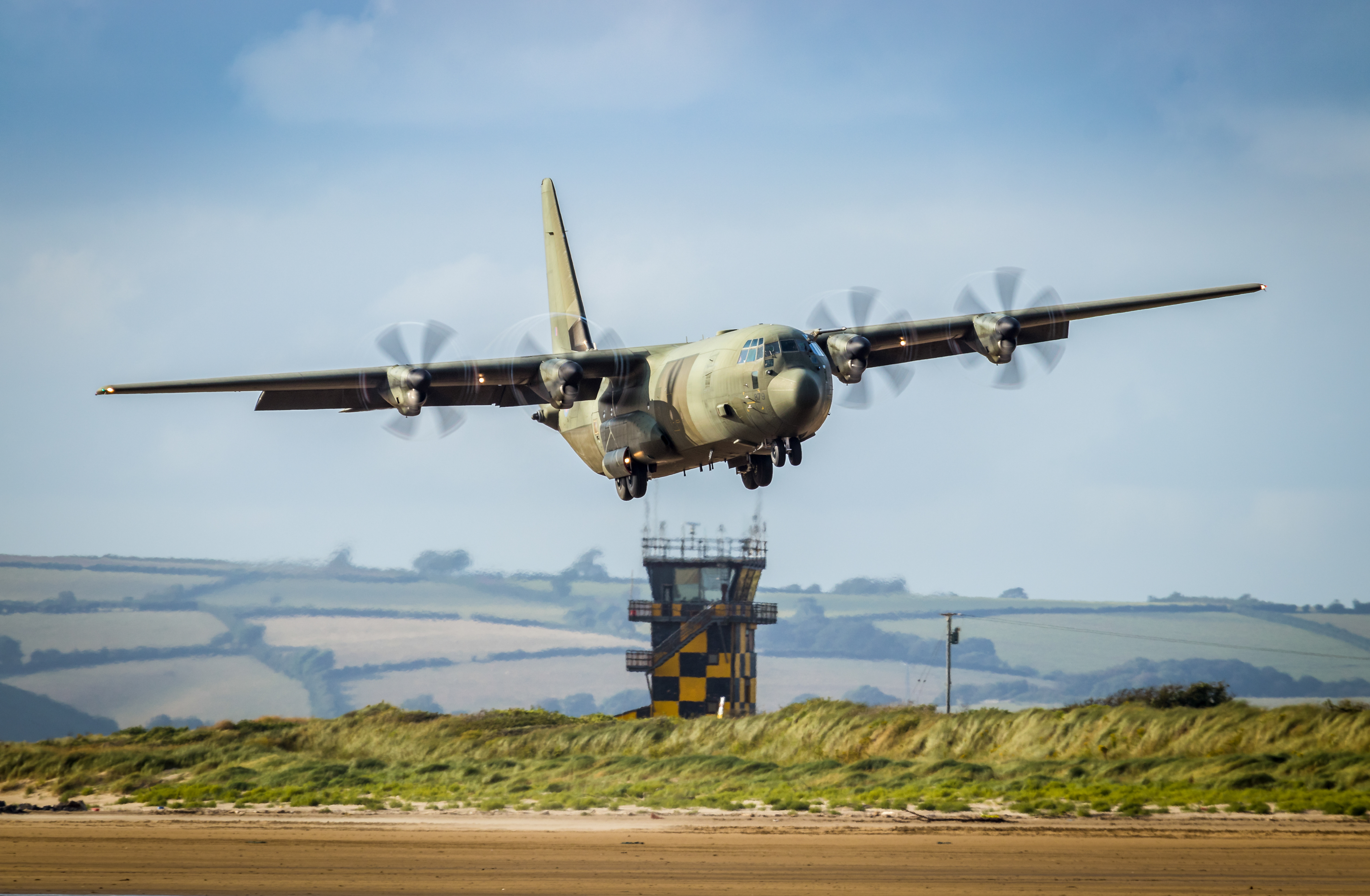 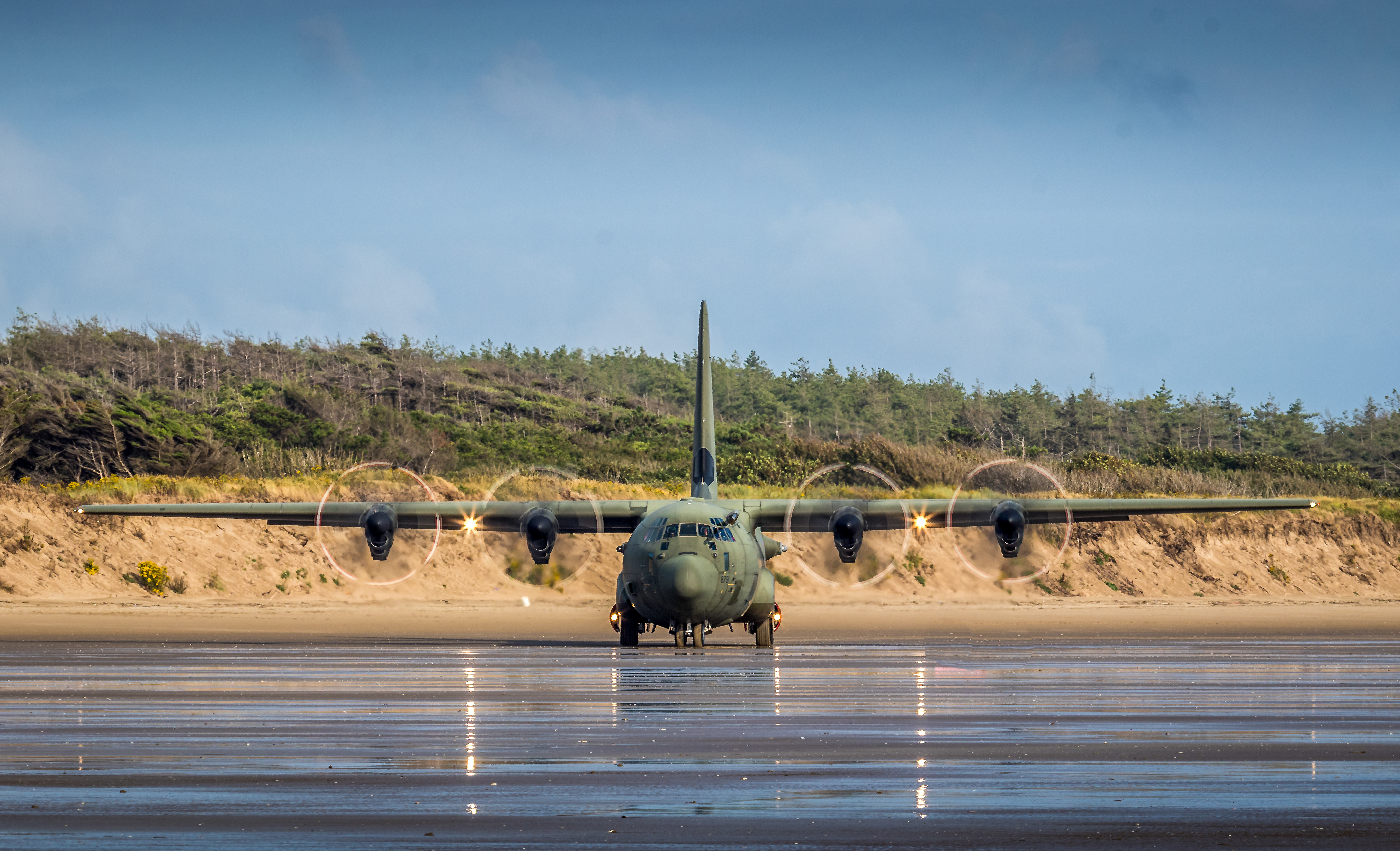 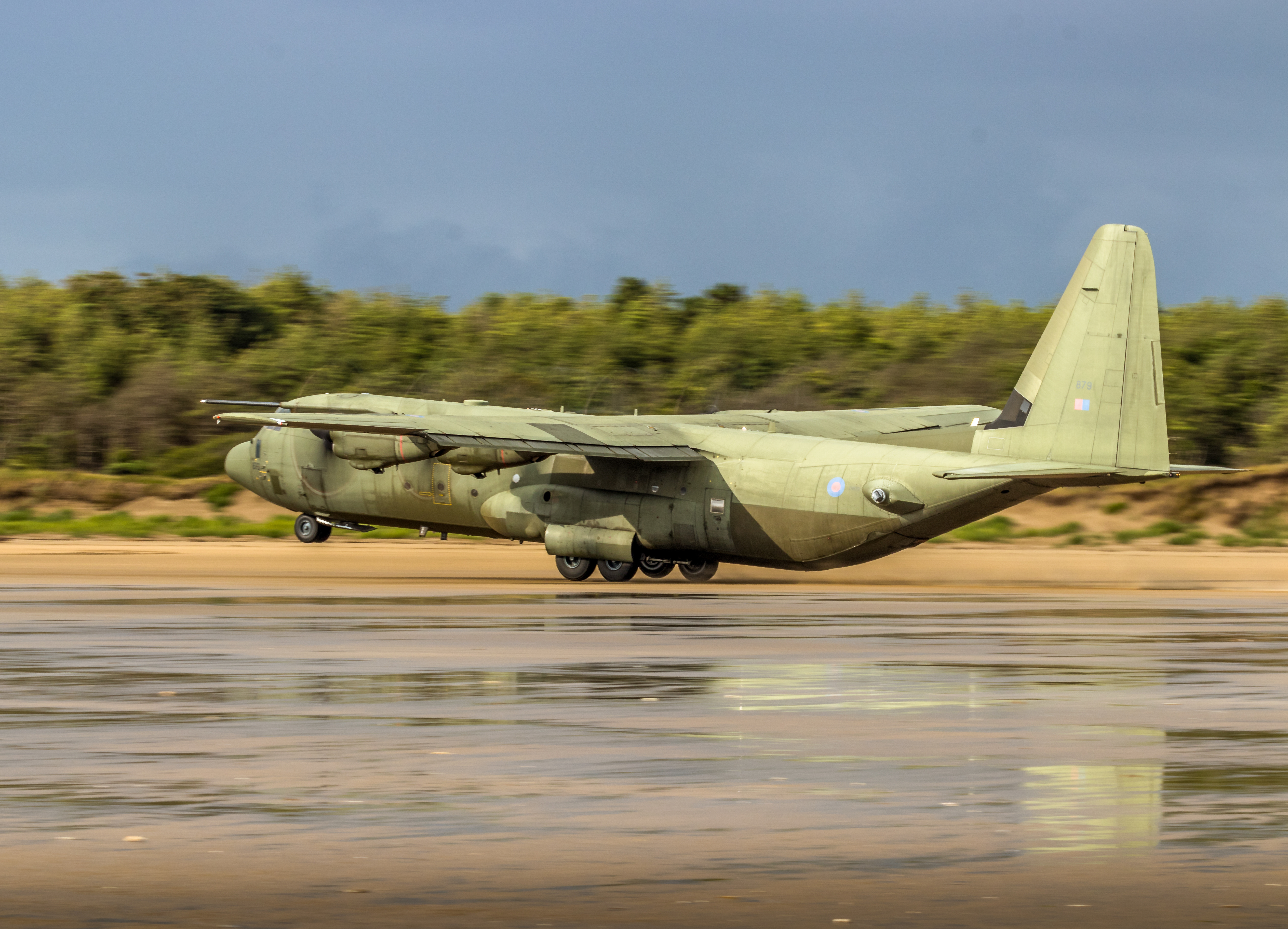 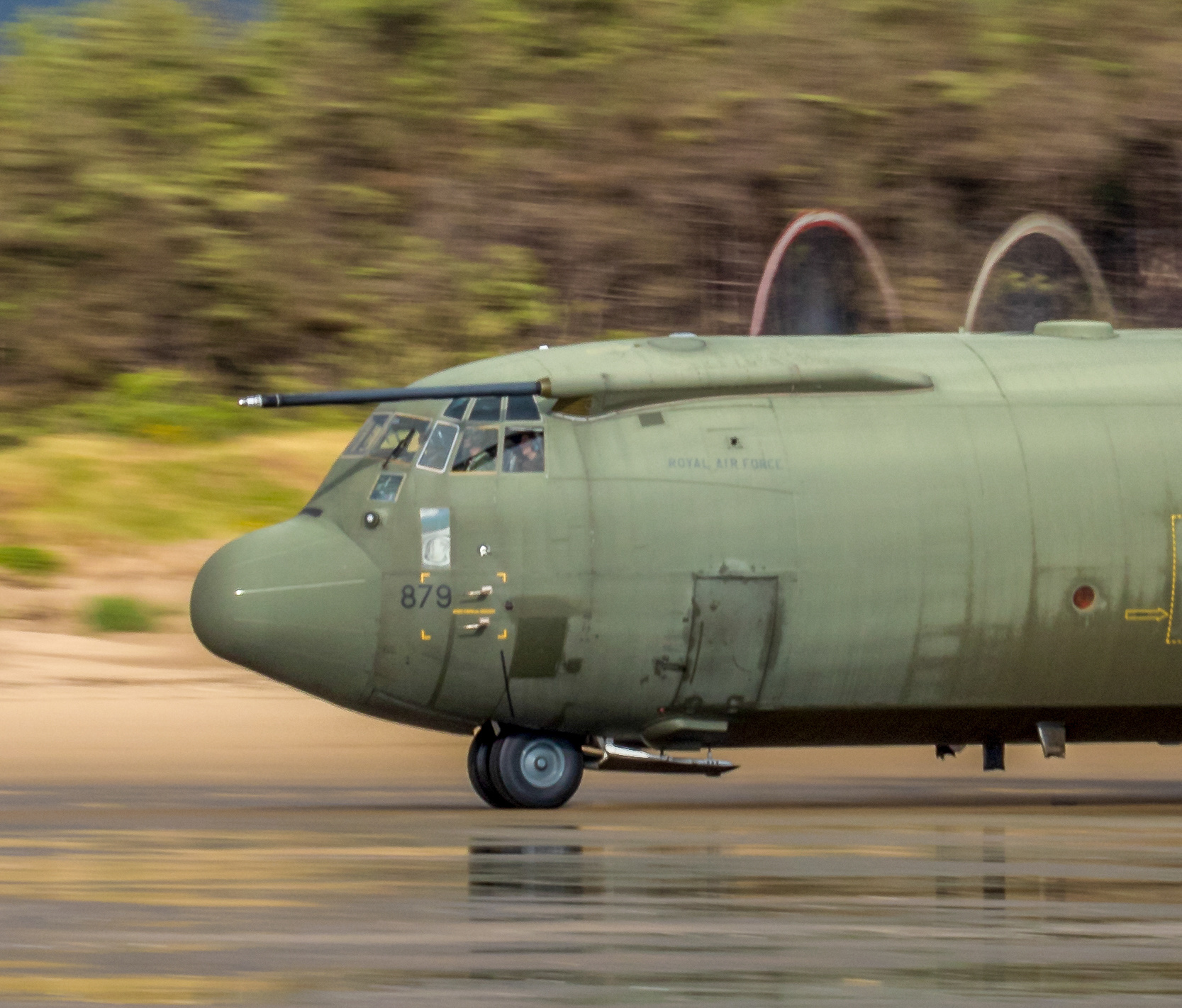 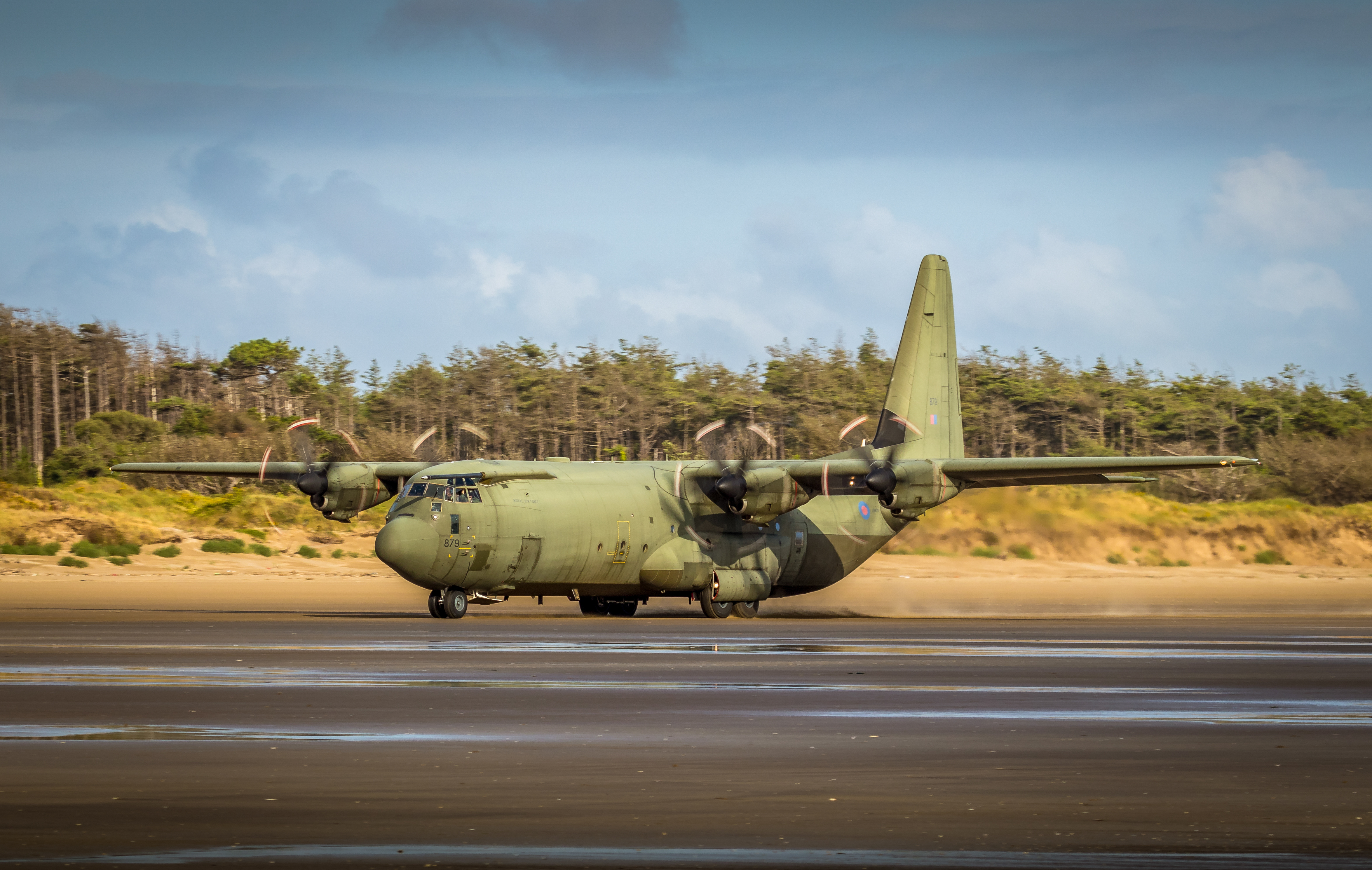