The snaps – taken two months apart – shows that our green and pleasant land has now become a dried-up desert following the blistering heatwave. 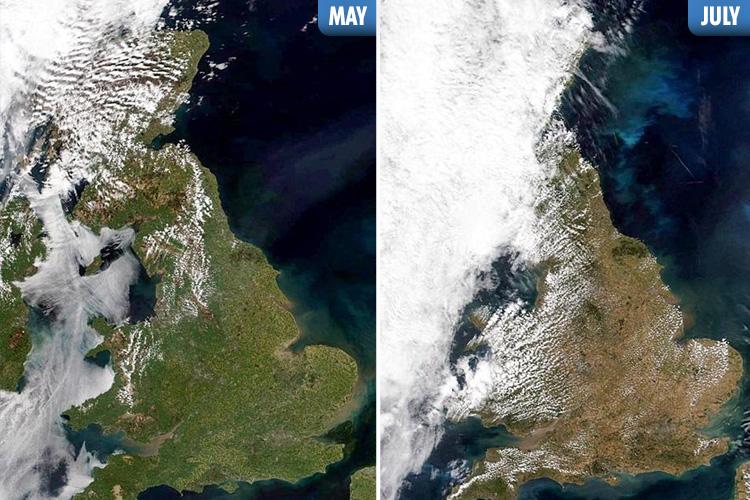 The image taken in May shows the UK looking vibrant and lush – while the matching picture this month reveals a grimmer, browner Britain.

The UK has been enjoying its longest heatwave in 42 years with temperatures regularly soaring over 30C.

And a new heatwave warning has been issued ahead of another 33C (91F) sizzler expecting to last a fortnight.

At the midpoint of the meteorological summer, from June 1, the UK has received just 47mm of rain – making it the driest start to summer in modern records, which date back to 1961. 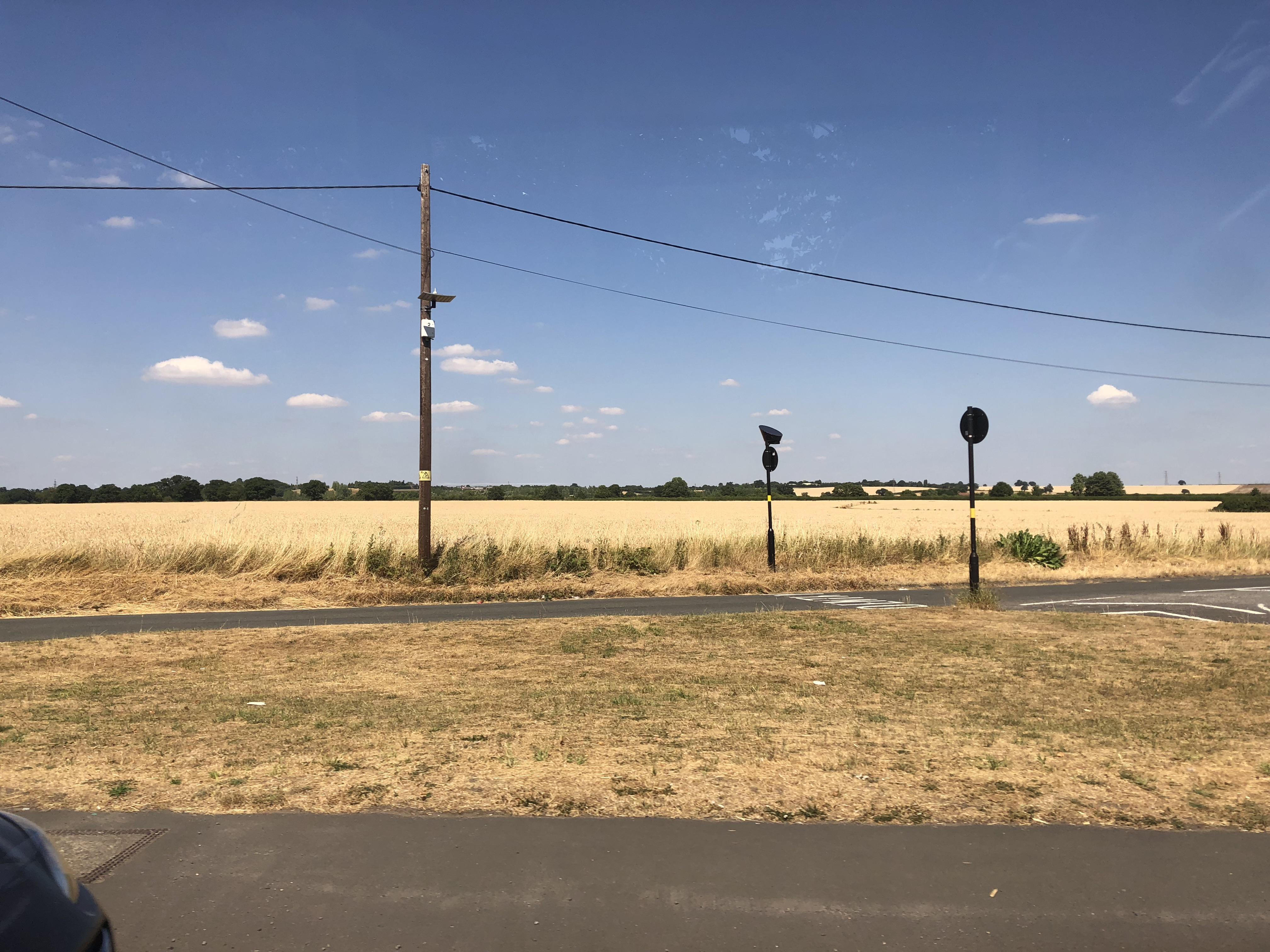 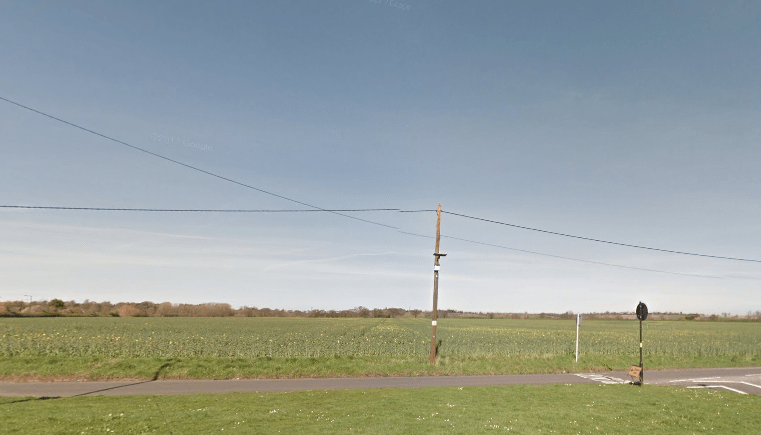 It is closely followed by 2013 which saw 59mm of rain, according to the latest data from the Met Office.

Another photo taken this month also reveals the effect of the drought – with a Birmingham field left looking more like a Midwest America landscape.

The startling contrast was picked up by Reddit users – who thought the photo was shot in the US because of its "American look".

An electricity pole is the focus of the photograph, surrounded by grass which has become so dry it has turned golden brown.

One user commented: "I'm from the UK, but living in America, and I can confirm this photo is exactly like the scenes of the midwestern farmland."

a, apart, country, desert, drought, from, has, How, images, Incredible, left, like, looking, months, of, reveal, satellite, Space, taken, two, two-month, UK
You may also like:

Coronavirus: Man breaks out of quarantine facility in New Zealand for trip to the off licence

British entrepreneur living with his MOTHER after bitter divorce row