The JKLF is the second separatist group to be banned by India this month in the disputed region.

In a statement on Friday, the Indian Ministry of Home Affairs said the Jammu and Kashmir Liberation Front (JKLF) was involved in “anti-national and subversive activities intended to disrupt the sovereignty and territorial integrity of India”.

“JKLF is supporting and inciting claims for the secession of a part of the Indian territory from the Indian union and supporting terrorists and separatist groups fighting for this purpose,” the statement said.

The ministry added that if JKLF’s activities were not curbed, it was likely that the group would “continue advocating the secession of the state of Jammu and Kashmir from the Union of India”.

“The central government is of the opinion that having regard to the activities of JKLF, it is necessary to declare the JKLF to be an unlawful association with immediate effect”.

The group was banned under an anti-terror law for a period of five years.

Its leader, Yasin Malik, was arrested last month and charged on March 8 under the Public Safety Act (PSA), which stipulated that a person can be jailed for up to two years without bail.

The move on Friday followed a ban imposed in the first week of March on Jamaat-e-Islami, a socioreligious political organisation in the disputed region. More than 300 of the group’s leaders have been arrested.

The crackdown on the separatist groups, which demand an independent state or a merger with Pakistan, comes after a suicide attack on a convoy of Indian paramilitary troops in which 42 of them were killed.

The February attack, which was claimed by the Pakistani-based rebel group Jaish-e-Muhammad, escalated tensions between India and Pakistan. 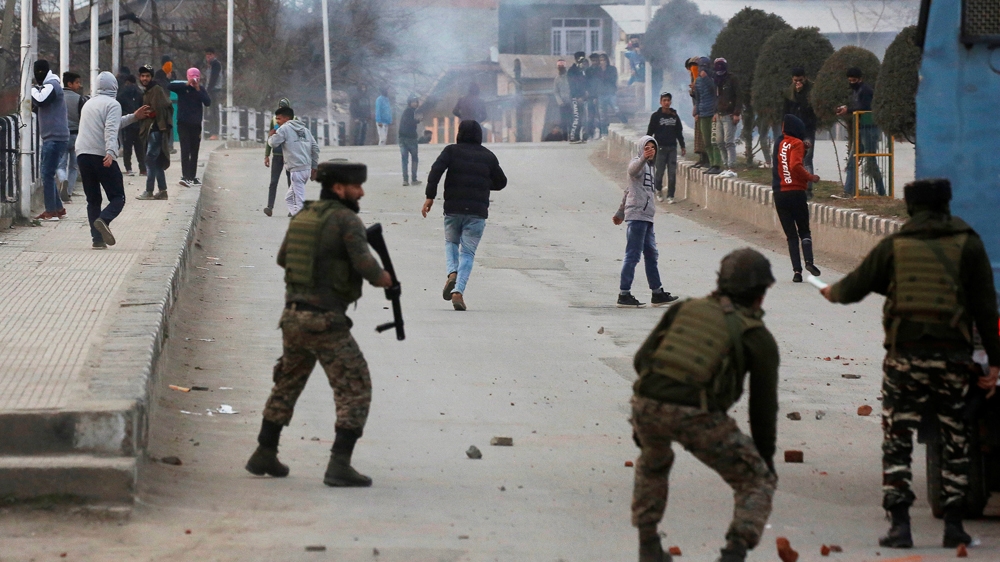 Though the situation calmed down after days of rising tension between the two nuclear-armed neighbours, deadly violence has continued in Kashmir.

At least five fighters and a 12-year-old boy have been killed in three separate gun battles across the region since Thursday.

Originally founded in the 1970s, the JKLF has repeatedly called for the independence of Jammu and Kashmir.

In 1988, as scores of youngsters from Indian-administered Kashmir crossed the border to get arms training in Pakistan, JKLF was one of the first groups to start an armed campaign in the disputed territory.

In 1994, the JKLF disbanded its military wing, with Malik committing himself to a political struggle to achieve independence for the entire region of the former princely state.

In comments made to Al Jazeera, a senior JKLF leader condemned the ban and accused India of seeking “excuses to unleash terror on people”.

“They are looking for small reasons to jail us for years. Everyone cannot be silenced. In the 1990s, too, we faced all kinds of situations, including the worst torture,” the leader said on condition of anonymity.

The authorities are likely to seal the office of the group, located in the main city of Srinagar.

Mehbooba Mufti, the former chief minister of the state, criticised the ban and said, “It will turn Kashmir into an open-air prison.”

“Yasin Malik renounced violence as a way of resolving J&K issue a long time ago,” she said in a tweet. “What will a ban on his organisation achieve? Detrimental steps like these will only turn Kashmir into an open-air prison.”

A senior separatist leader, Mirwaiz Umar Farooq, also denounced the ban, saying that “such anti-Kashmir tactics will not change the reality of the Kashmir issue not the urgency to resolve it”. 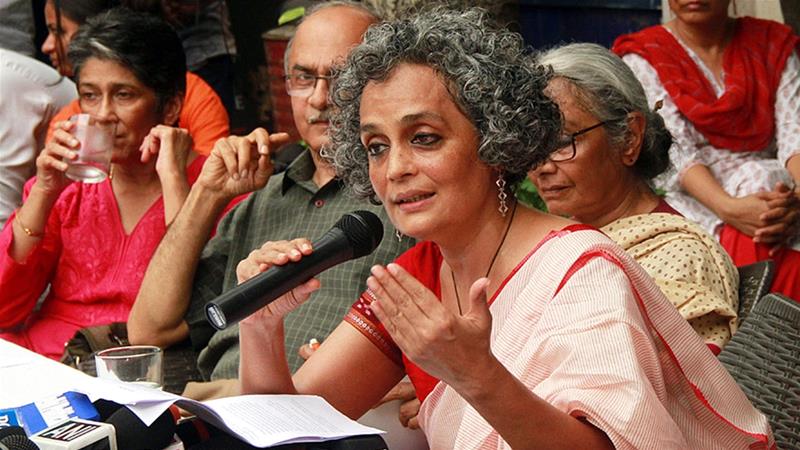 Is Kashmir the most dangerous place in the world?