They were the latest in a string of more than 25 similar killings in recent months across India, according to press reports, that have been ignited by false information spread on messaging service WhatsApp.

‘The administration has decided to cut off the internet and mobile messaging services for next 48 hours… to stop rumour mongering,’ said Smriti Ranjan Das, a police spokesman in the tribal-dominated state of Tripura. 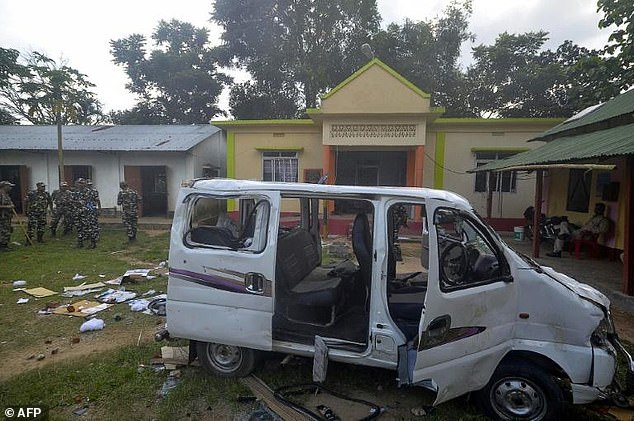 Indian paramilitary forces in Mohanpur stand beside damaged vehicle that was carrying four people a mob mistook for child kidnappers. The took refuge in an army camp but were dragged from the vehicle and one killed

The latest victims, one of whom was tasked by authorities with warning people against hoaxes, perished in three separate incidents on Thursday in Tripura.

Locals in Sabroom, some 130 kilometres (80 miles) from the state capital Agartala, attacked ‘rumour buster’ Sukanta Chakraborty with sticks and bricks as he was warning people on a megaphone against erroneous rumours.

Tripura police said it was unclear what sparked the attack.

Das told AFP that the man died on the spot and that his driver was injured in a frenzied attack that lasted nearly an hour.

‘It was a sudden and vicious attack and they didn’t get time to escape. Our teams reached on the spot and could only rescue the driver,’ the police spokesman said.

Hours before in West Tripura district, a nearly 1,000-strong mob attacked four traders from northern Uttar Pradesh state, killing one and leaving the others critically injured. 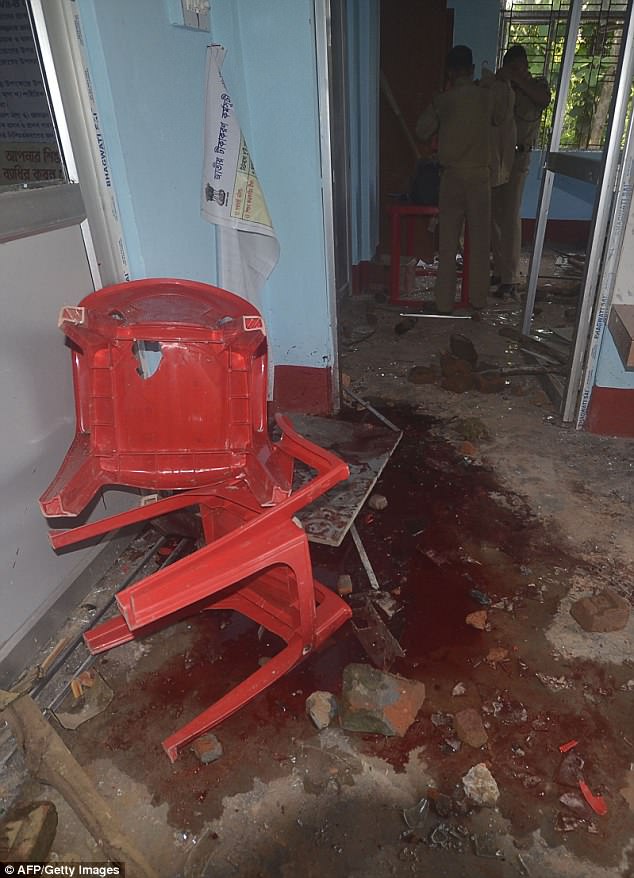 The four took refuge inside a paramilitary camp after hundreds of people believing them to be child kidnappers chased their vehicle after they stopped for a tea break on a road.

But the mob entered the base and dragged all four from the car, attacking them with sticks and rods as soldiers unsuccessfully tried to break up the crowd by firing warning shots.

Police official Das identified the victim as Zahir Khan. A soldier was also critically injured. Photos of the aftermath showed the men’s badly dented van with its windows smashed and the doors yanked open.

Hours before in the same area, a mob set upon an unidentified woman after she was spotted by residents walking around their village, Das said.

The woman in her 40s was beaten with batons and dragged across the village as tribal residents chanted ‘death to child lifters’, police said.

No arrests have been made in the cases but authorities said they were questioning several suspects.

He accused his political opponents of fuelling the rumours to destabilise his government as demands for him to step down intensified. 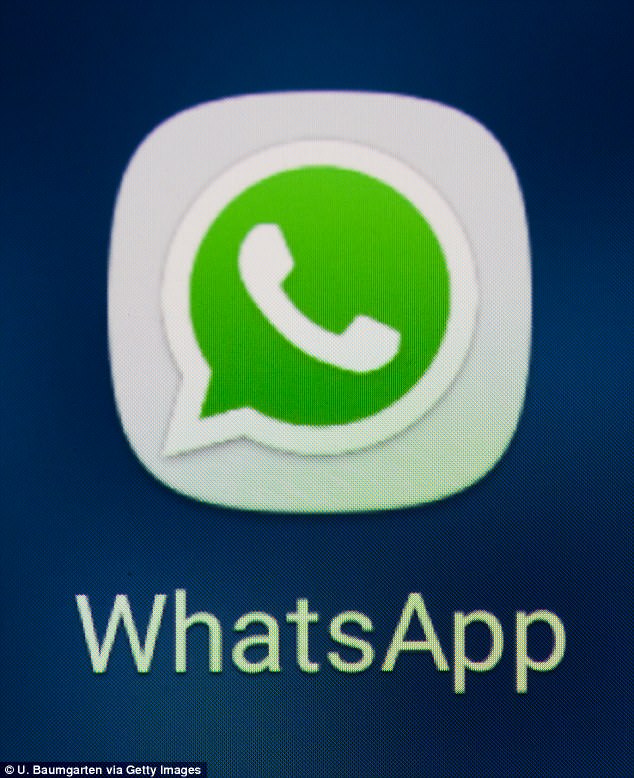 Indian authorities regularly block internet or mobile services in volatile situations such as religious or caste riots to avoid the spread of information that can stir further trouble.

India has a whopping billion-plus mobile phone users, the largest anywhere in the world, with an estimated 478 million smartphone internet users.

Videos — such as a Pakistani safety video showing a child being kidnapped by two men on a motorbike — are often passed off as real incidents along with text messages that urge parents to be on high alert, fuelling mass hysteria in response to the hoax warnings.

The rash of attacks — usually targeting outsiders — has left the authorities scrambling to mount an effective response, with awareness campaigns and alerts to the public having a limited effect.

The current spate of lynchings started last year in May in eastern Jharkhand state after rumours on WhatsApp about child kidnappers led to the lynching of six men.

Similar viral messages started doing the rounds in February but this time in western Rajasthan state where a 25-year-old migrant worker was murdered by a mob.

It soon spread to several southern states where crowds have killed at least nine people since May, including an elderly woman spotted giving chocolates to children