The conflict between India and Pakistan erupted in December 1971 after Pakistan launched air strikes on 11 Indian airbases. India quickly responded to the Pakistan Army’s movements in the west and captured around 15,000 kilometres of Pakistani territory. A key flashpoint in the 13-day war came in the Bay of Bengal, where the Indian Navy relied partly on Vikrant (Courageous), a former Royal Navy ship sold to India in 1957.

Under British use, the aircraft carrier was known as ‘Hercules’, but was finally commissioned as the Vikrant in Indian Navy service on March 4, 1961.

As a light carrier, Vikrant was considerably smaller compared to similar ships at the time, measuring only 210 meters long and displacing 17,600 tons.

As National Interest highlights, the former British vessel proved vital in defeating the Pakistani military, as pressure already mounted in the country’s east due to revolutionary resistance from the Bengali population. 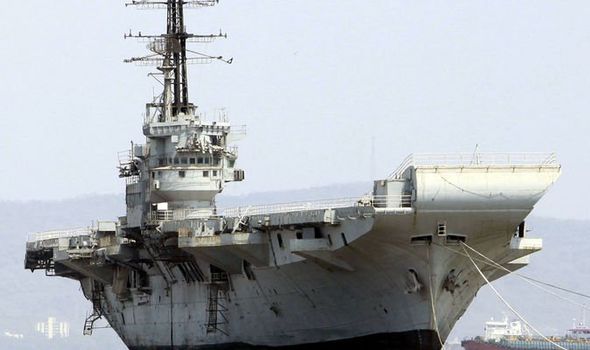 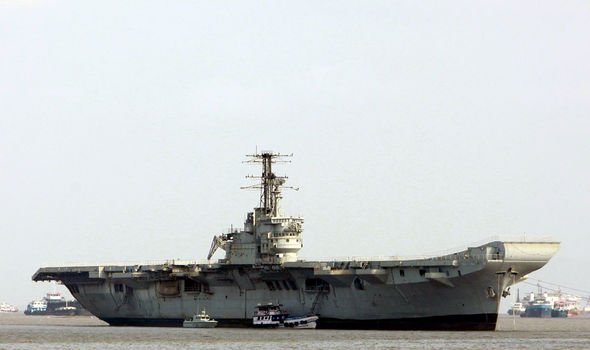 During the key Battle in the Bay of Bengal, The Vikrant’s role was to maintain a naval blockade.

This helped stop Pakistani forces from sending reinforcements into the region.

But Islamabad’s Navy launched a counter-attack, with four gunboats joined by the PNS Ghazi submarine. 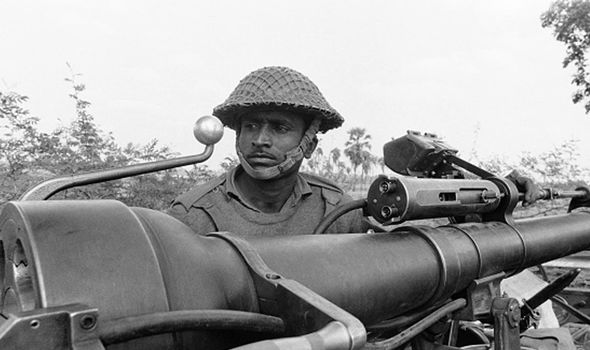 Remarkably, going into the conflict, only three of Vikrant’s four boilers were functioning, limiting her maximum speed to just 17 knots.

Despite this, Indian forces insisted the ship be used, and they benefited from a stroke of luck when the Ghazi submarines mysteriously perished, either due to a mine, depth charges or a mishap.

This gave the Vikrant carrier free rein to attack Pakistani ships without fear of a substantial retaliation. 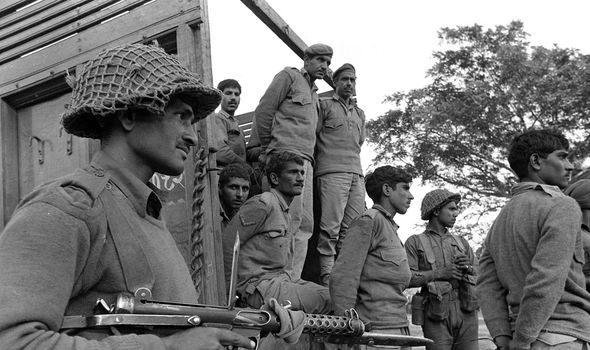 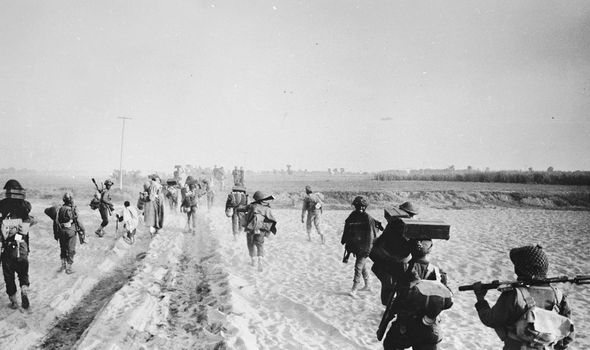 Meanwhile, Indian jets would fly overhead dropping strikes on the port city of Chittagong, located in what is now Bangladesh.

Ultimately, Pakistani forces found themselves cut off from reinforcements and unable to access supplies.

Pakistani army forces in East Pakistan surrendered on December 16, resulting in the creation of present-day Bangladesh.

Over 3,800 soldiers of India and Pakistan lost their lives in total during the war which lasted just 13 days, making it one of the shortest wars in history.