Infectious disease expert: Coming weeks will be ‘darkest’ of COVID-19

A leading infectious disease expert in the US has warned that the coming weeks “are going to be the darkest” of the entire coronavirus pandemic.

Michael Osterholm, director of the Center for Infectious Disease Research and Policy at the University of Minnesota, says the US is seeing a fresh surge in cases while awaiting a vaccine.

“We do have vaccines and therapeutics coming down the pike, but when you actually look at the time period for that, the next six to 12 weeks are going to be the darkest of the entire pandemic,” he warned Sunday on NBC’s “Meet the Press.”

“Vaccines will not become available in any meaningful way until early to [the] third quarter of next year. And even then, half of the U.S. population at this point is skeptical even taking the vaccine.”

He noted how large swaths of the US were already suffering a second wave of cases, one that will only worsen in the approach to the holiday season.

“When I was on this show last, September 13, we had 33,000 cases reported that day,” Osterholm told host Chuck Todd.

“Friday we had 70,000 cases, matching the largest number we had seen back during the really serious peak in July. That number — we’re going to blow right through that. And between now and the holidays, we will see numbers much much larger.”

It means making tough decisions for many to stay home during the holidays, noting “far too many” cases of family get-togethers where “someone brings the virus into the household unknowingly, and then four weeks later one or more of the family members are dead.” 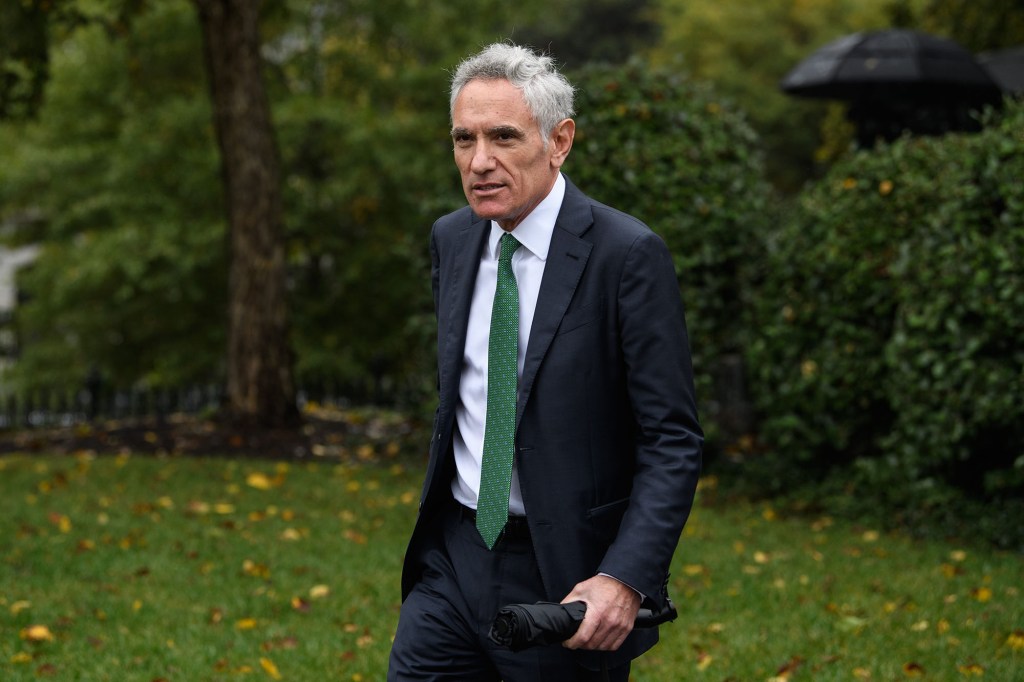 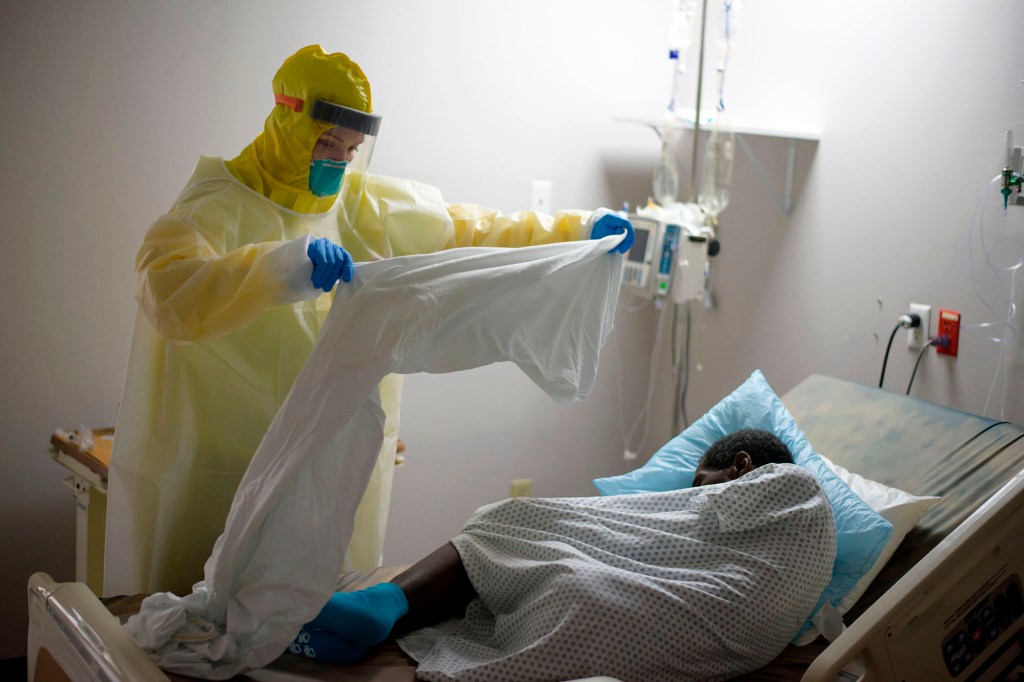 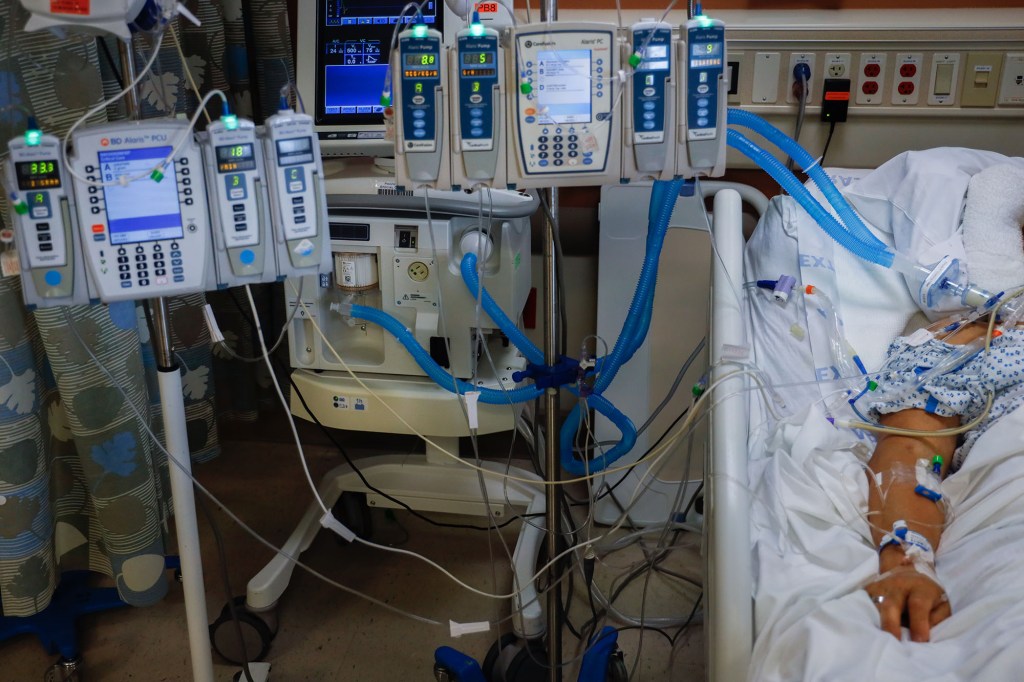