‘The lives of many were torn apart by 82 seconds of high and terrible drama’: Coroner holds minute’s silence as inquest opens into deaths of five killed in Westminster terror attack

The lives of many people were ‘torn apart by 82 seconds of terrible drama’ when a terrorist launched a knife and car attack in Westminster, a coroner has said.

Four members of the public and PC Keith Palmer died on March 22 last year when Muslim convert Khalid Masood launched his attack in the shadow of Big Ben.

Opening the inquest into the victims’ deaths today, Chief Coroner Mark Lucraft QC said: ‘The lives of many were torn apart by 82 seconds of high and terrible drama.’ 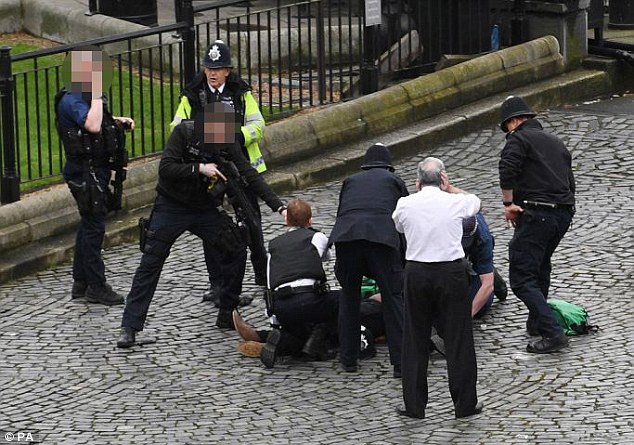 Police outside Parliament hold terrorist Khalid Masood on the ground after his terror attack in March last year. The inquests into the deaths of his victims is being held today 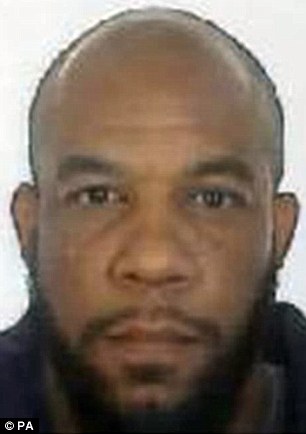 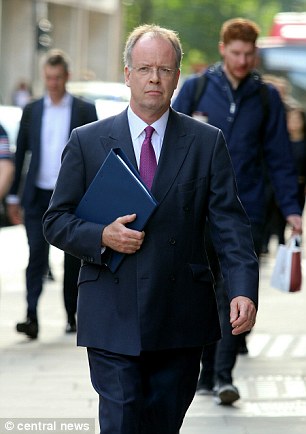 Masood’s rented Hyundai Tucson had mounted the pavement before crashing into railings at the perimeter of the Palace of Westminster.

He got out of the car and ran around the fence, entering the Carriage Gates, where he came across Pc Palmer, an unarmed uniformed officer wearing body armour.

Masood, from Kent, fatally stabbed Pc Palmer, 48, in the palace forecourt before being shot dead by plain-clothed armed officers at 2.41pm.

Chief Coroner Mark Lucraft QC is today beginning a full inquest into the victims’ deaths at the Old Bailey.

Each bereaved family has been asked to provide a pen portrait of their loved one to be read out at the inquest.

The coroner will examine Masood’s background, police record and the fact that in 2009 and 2010 he briefly featured in MI5 investigations. 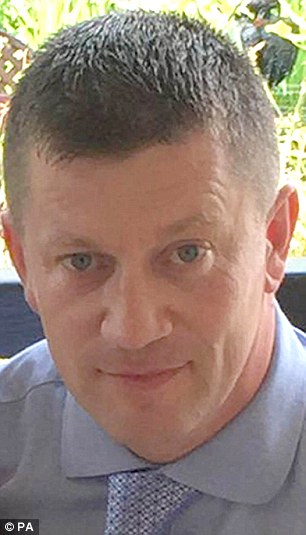 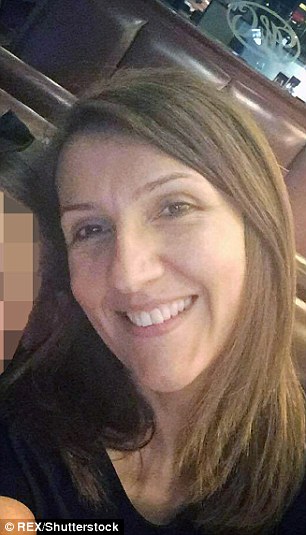 PC Keith Palmer was stabbed to death as he rushed to tackle Masood. Aysha Frade was one of four pedestrians killed on Westminster Bridge 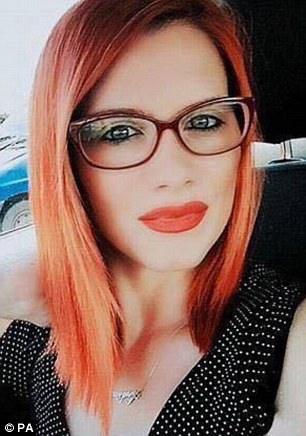 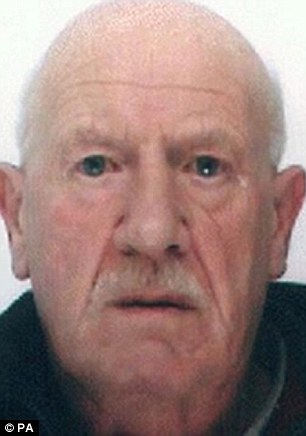 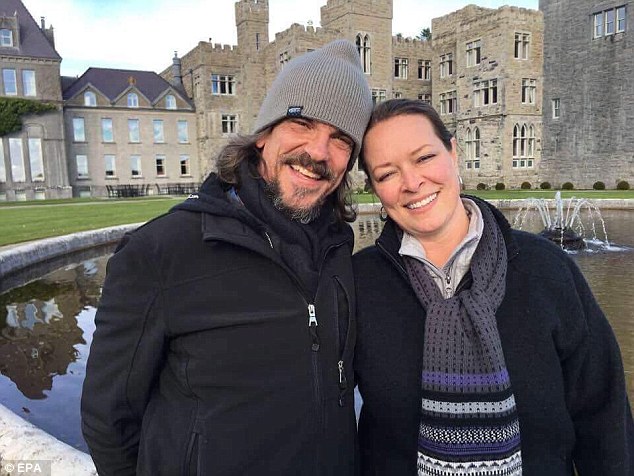 Kurt Cochran (who was on holiday with his wife Melissa, pictured together) was also killed

Security around the Palace of Westminster and the protection of PC Palmer’s body armour is also an issue.

Video evidence will include footage of Masood as he set about hiring a car, buying knives and carrying out reconnaissance as he prepared for the attack.

Various experts will be called to give evidence about the crash, police body armour, and Masood’s use of anabolic steroids.

A psychologist has also been asked to prepare a ‘psychological autopsy’ on Masood to look at how he came to settle on his violent intentions.

The hearings, which are due to go on for up to five weeks, will be followed by a separate jury inquest for Masood. 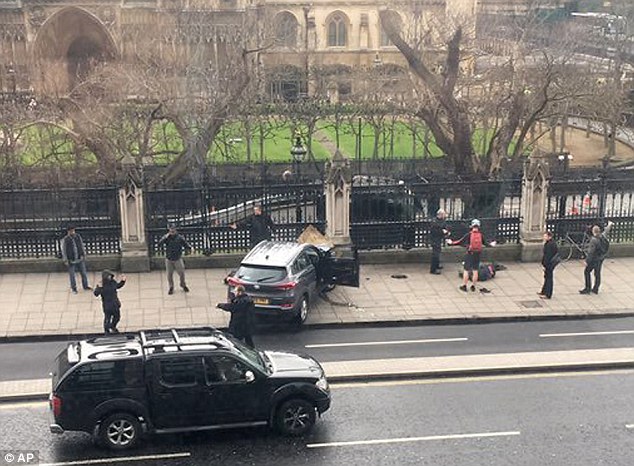 Masood’s rented 4×4 ended up crashed into a gates of Parliament. He ran and stabbed PC Keith Palmer to death

deaths, five, inquest, kill, opens
You may also like:

Skydiver dies after parachute gets tangled in California