After hunting through miles of underground passageways, Warren Tepper, from Hampshire, was shocked by his discovery after climbing through a hole in one of the reinforced concrete walls. 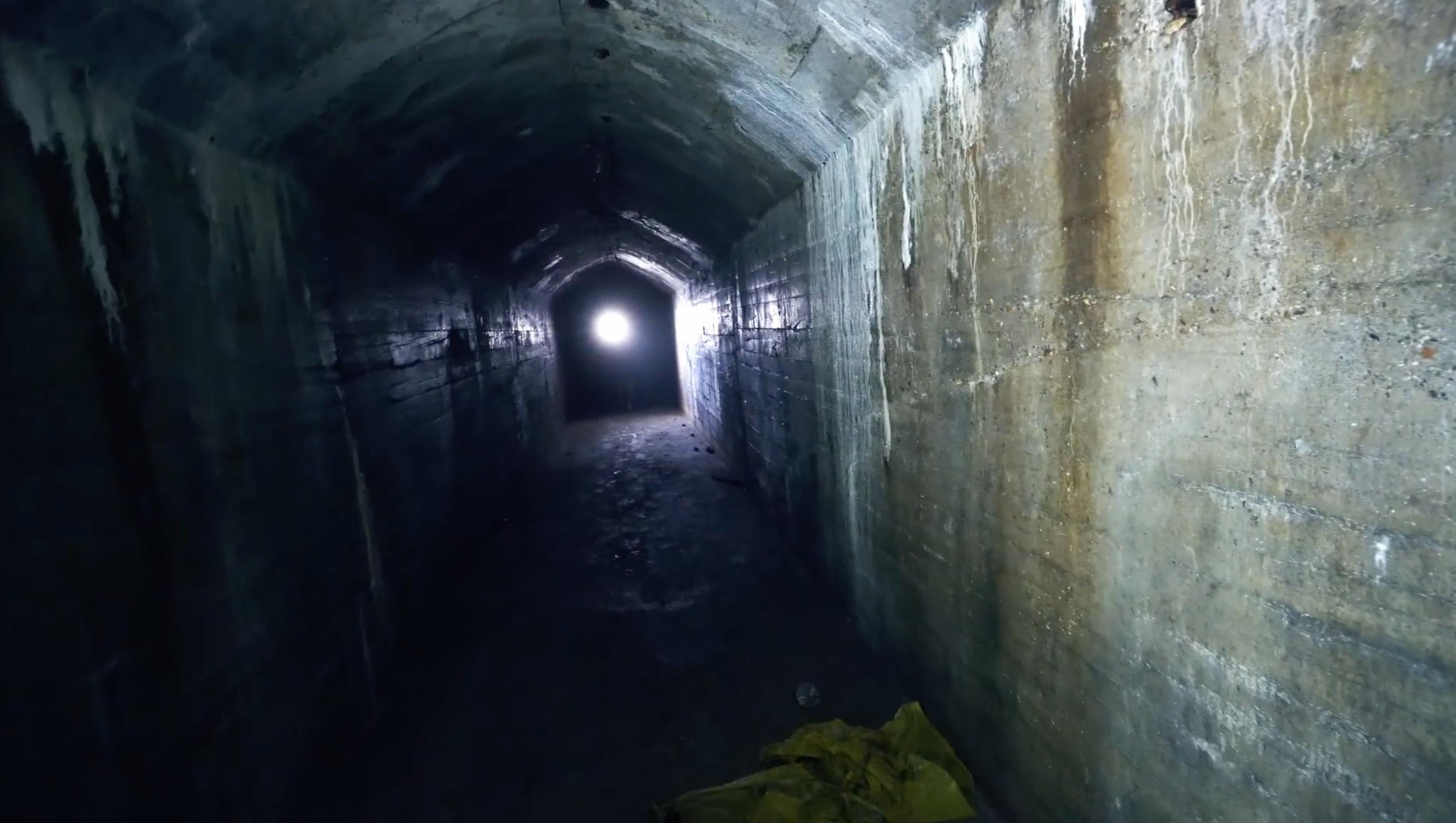 It is claimed the area was a World War Two shelter for Nazis during the bombing from Allied forces and also a bombardment system, where ammunition was tested on steel plates.

Inside Warren and co-explorer Matt, found four-inch-thick bullet holes in metal along with similar holes in bulletproof glass, believed to have been from when Americans raided the site.

The bunker and surrounding tunnels, that lie beneath Duisburg, Germany, could also have been visited by Adolf Hitler and used as a spot for secret meetings.

Warren said: “At first we didn’t really see much it was just a set of empty tunnels." 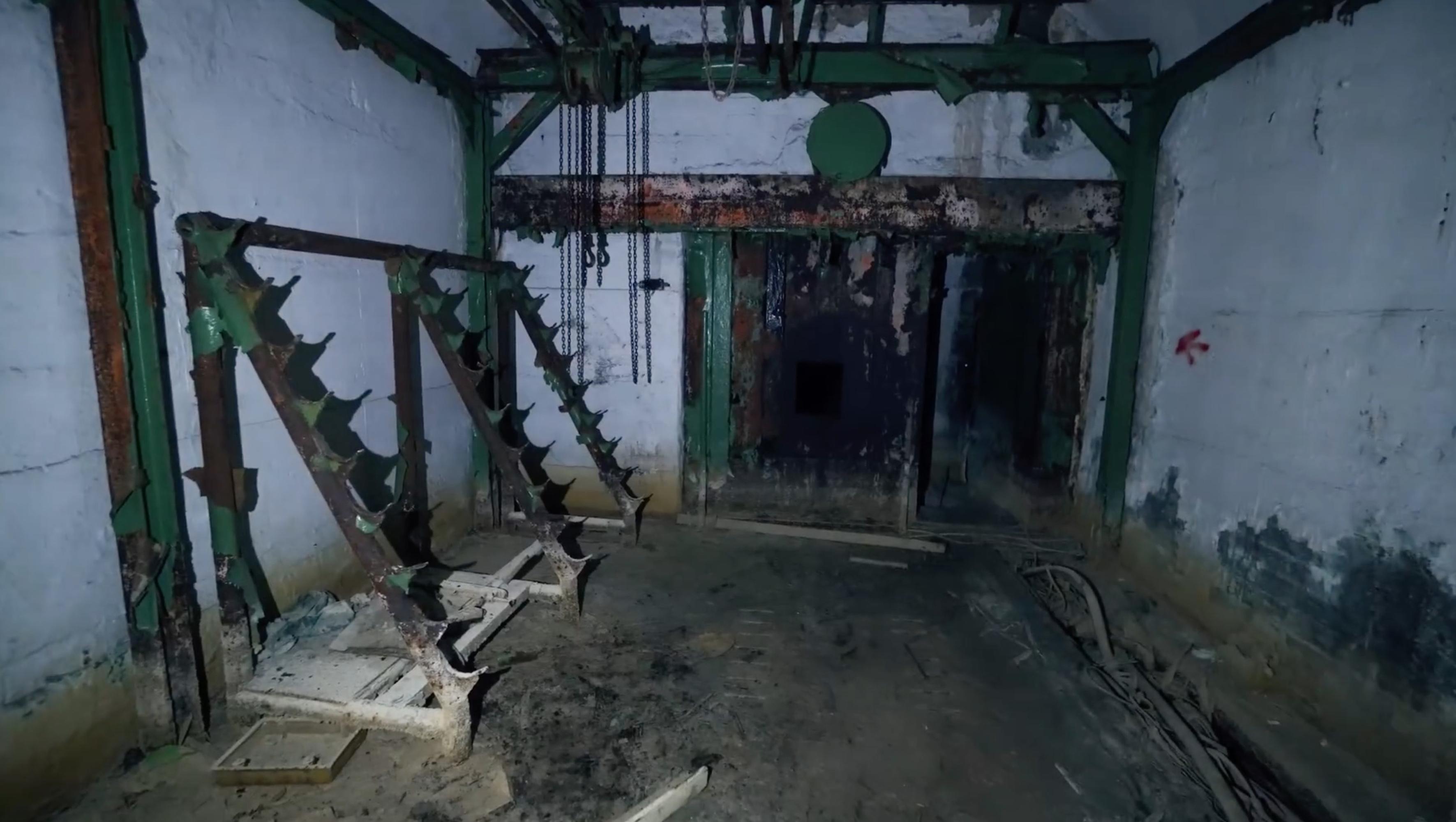 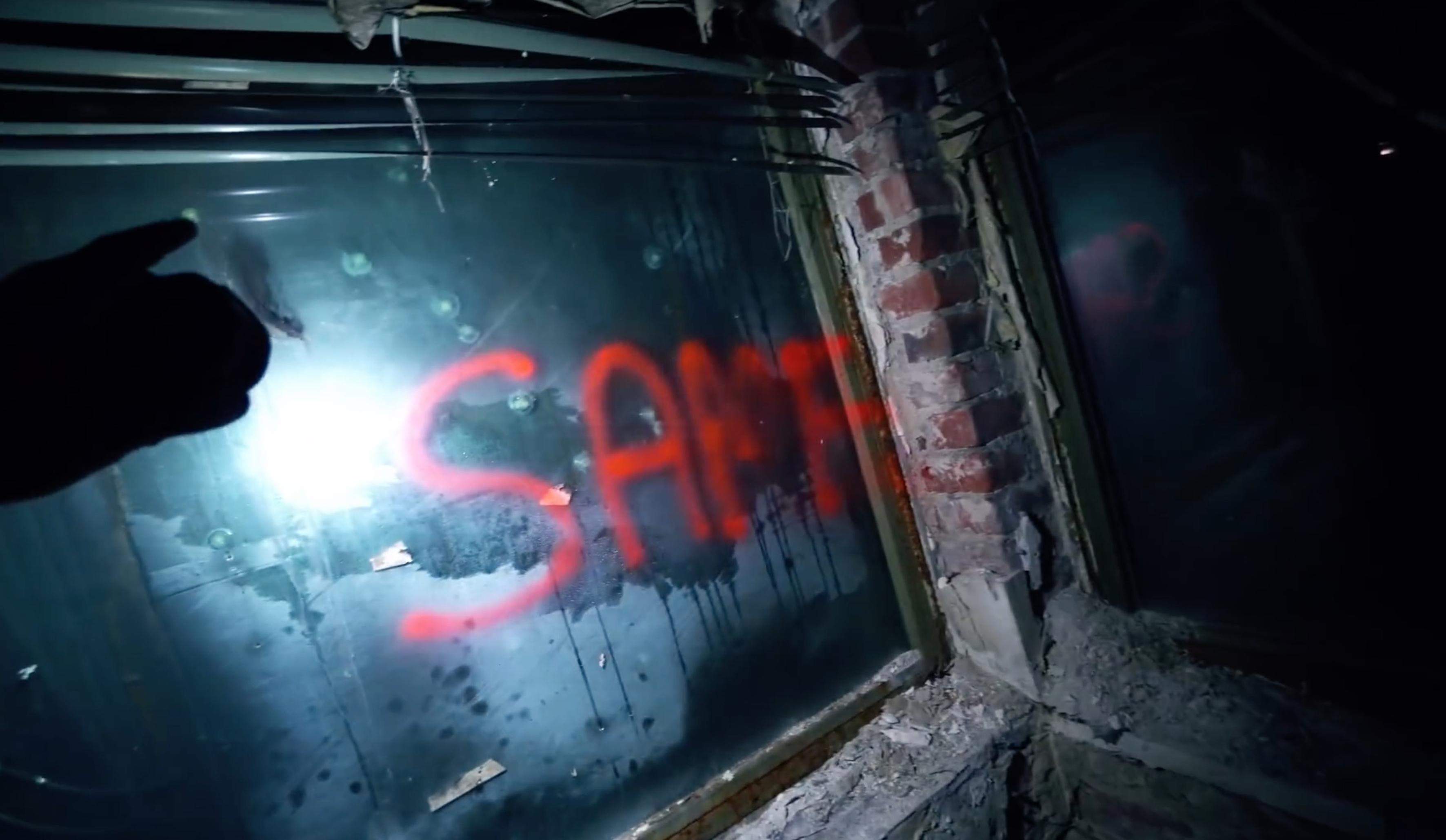 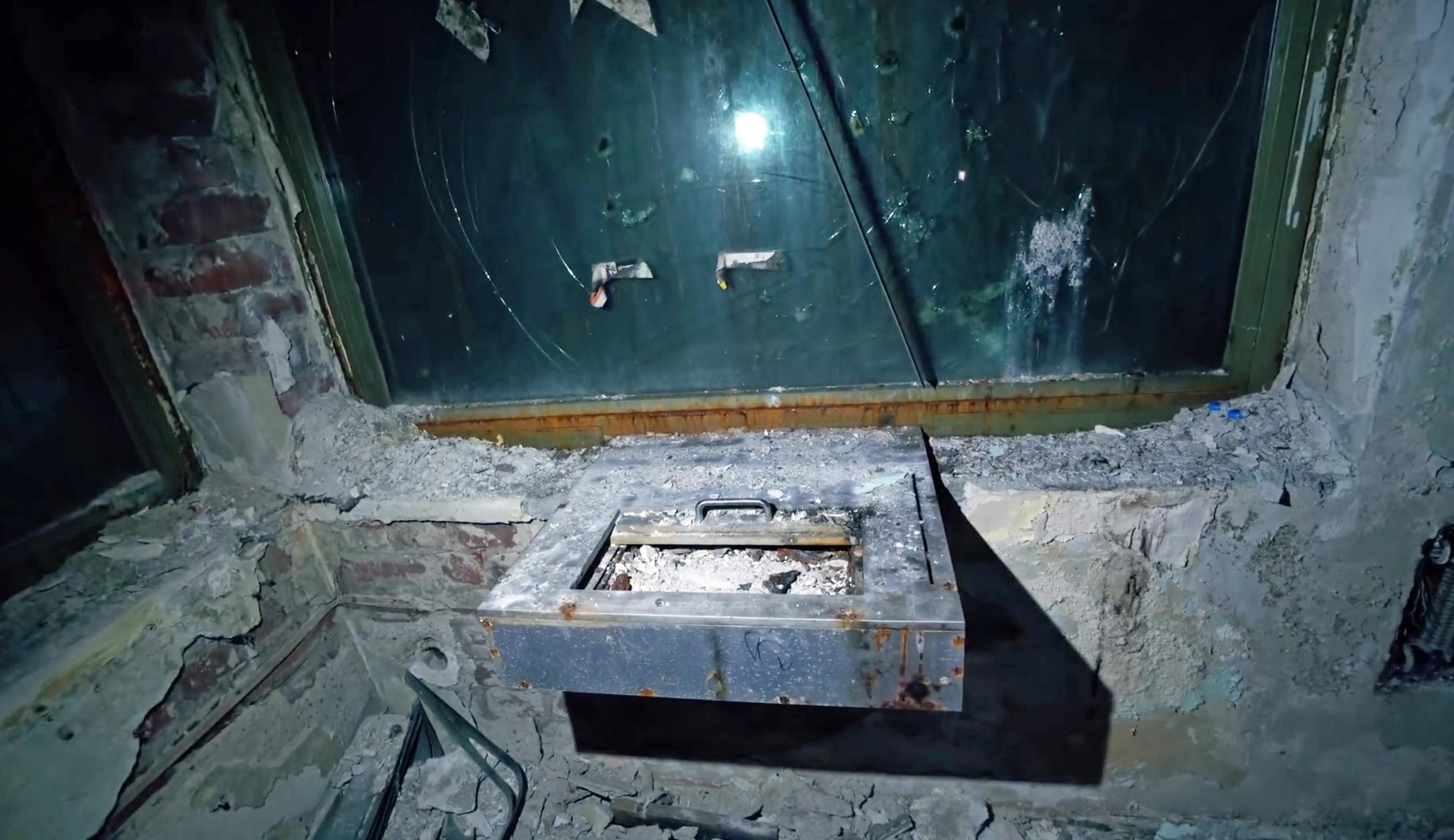 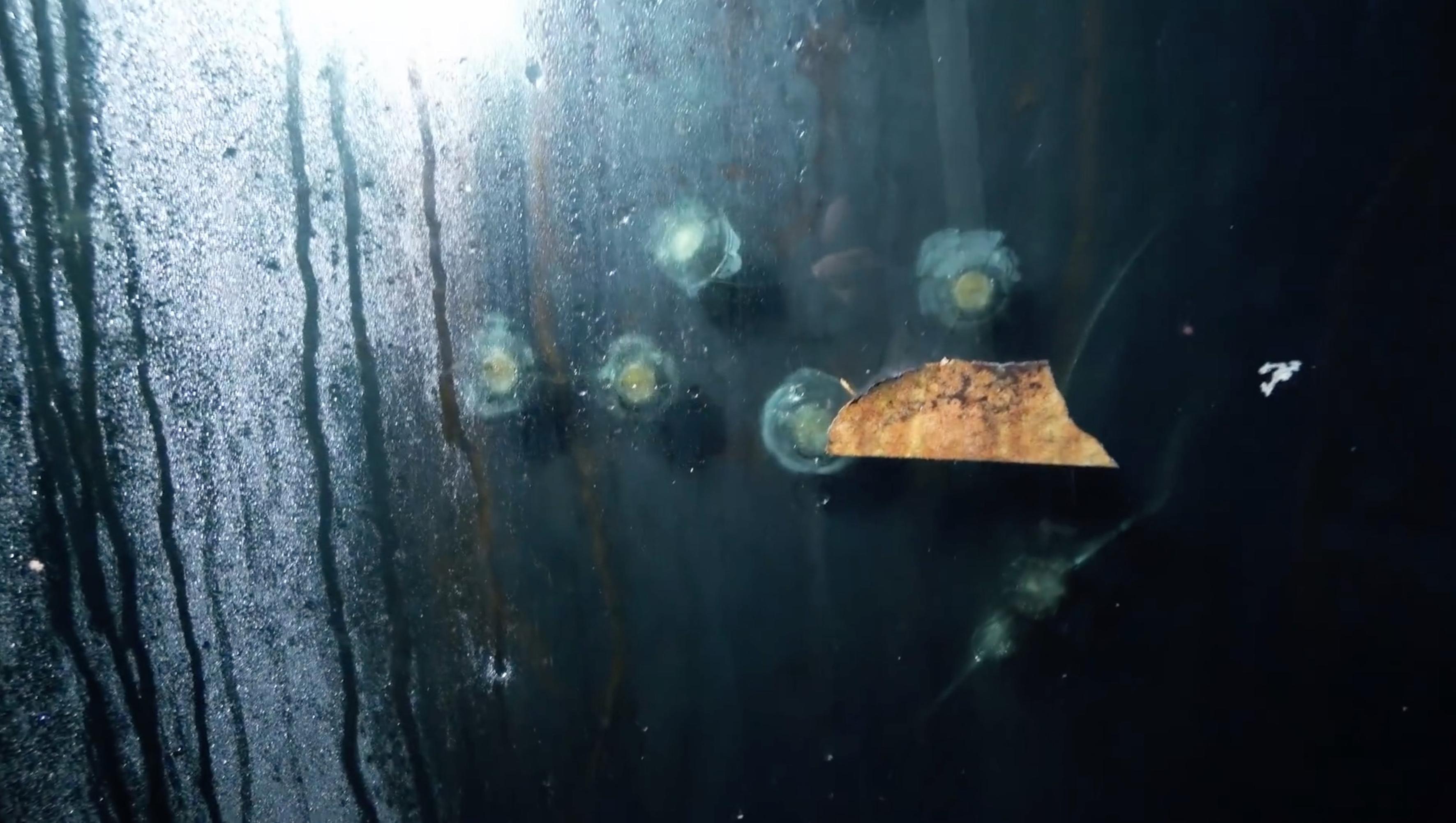 Warren said: "But then we climbed through a hole in the wall into another part of the tunnels that had been blocked off.

“It was only then that we started to get a feeling for how big and amazing the tunnels were.

“As we carried on walking round the tunnels we started to find more and more exciting stuff.

“Then we found the munitions storage and were both really excited at this point, so we carried on in the miles of underground tunnels."

This was followed by a weapons testing room. 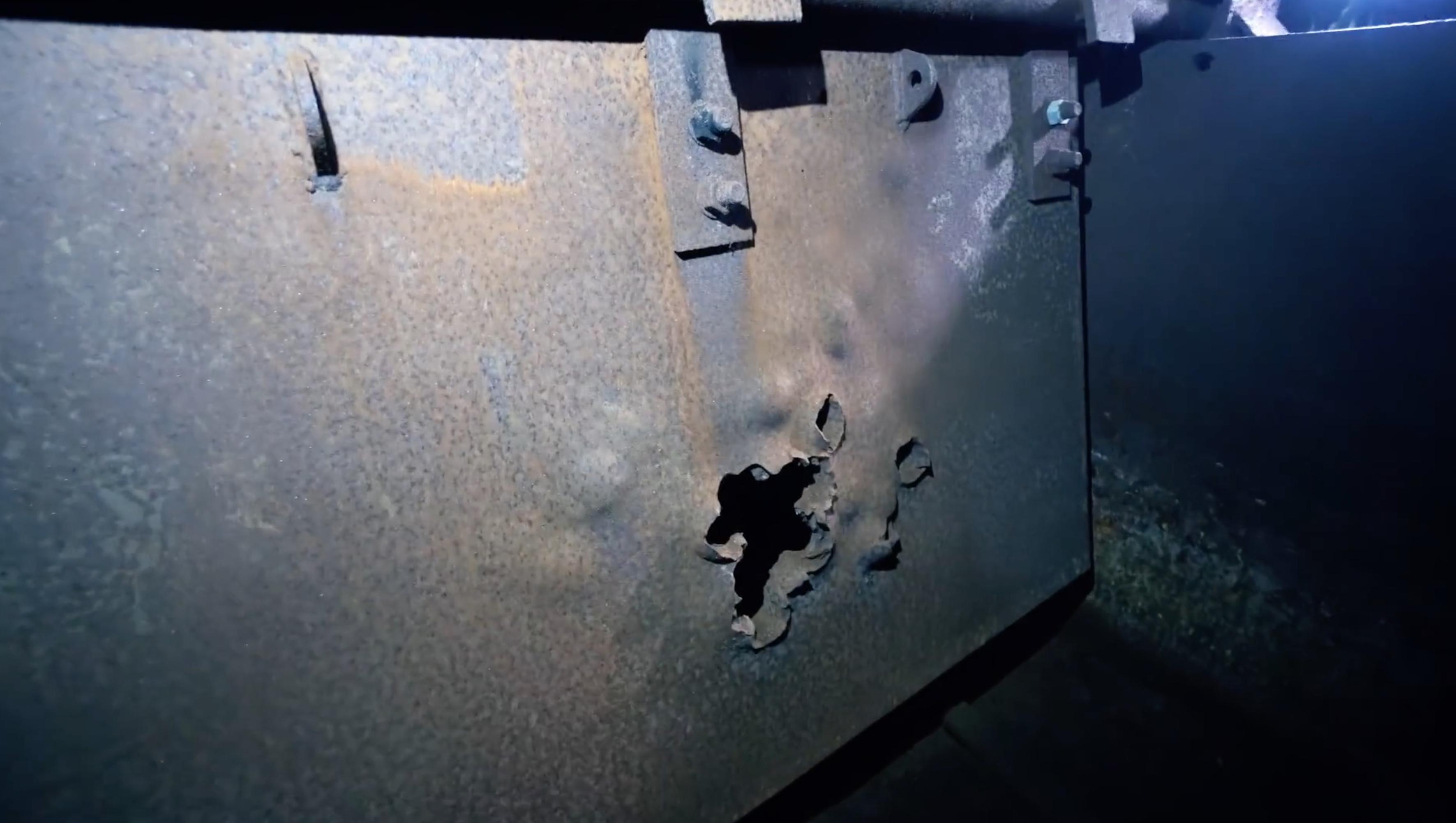 Warren said: “It looks like they were firing some big calibre guns down there that would have echoed through the tunnels and been extremely loud.

“I would not have liked to have been down there when the guns were going off inside.

“The sheer size of the tunnels the largest I have been in yet."

Research has found Adolf Hitler had secret meeting inside these tunnels as it took special interest in the technical development of weapons.

“From what I have read it was captured by the Americans hence the bullet holes in the bullet proof glass.”

For Warren and Matt from Finders Beepers History Seekers, this was one of the most impressive sites they have visited.

He released the footage on his own YouTube Channel ‘Warren Urbexing’ gathering thousands of views within a few days.

Warren said: “To date, it is the biggest set of tunnels I have explored, and it was my first abandoned exploration I have done outside of England.

“It is also the most amazing one I have done so far because of the weapons testing facility inside a set of tunnels.” 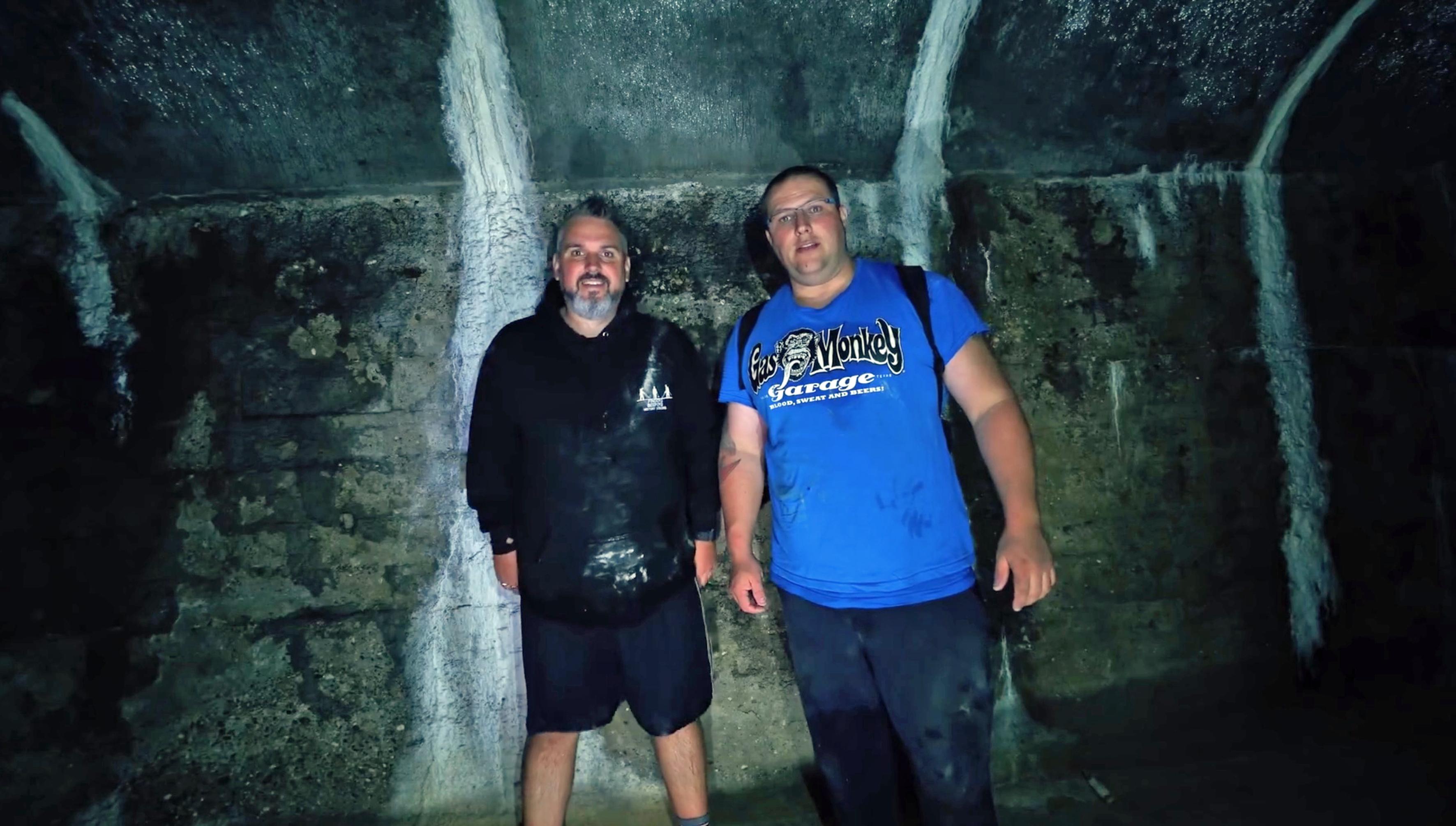 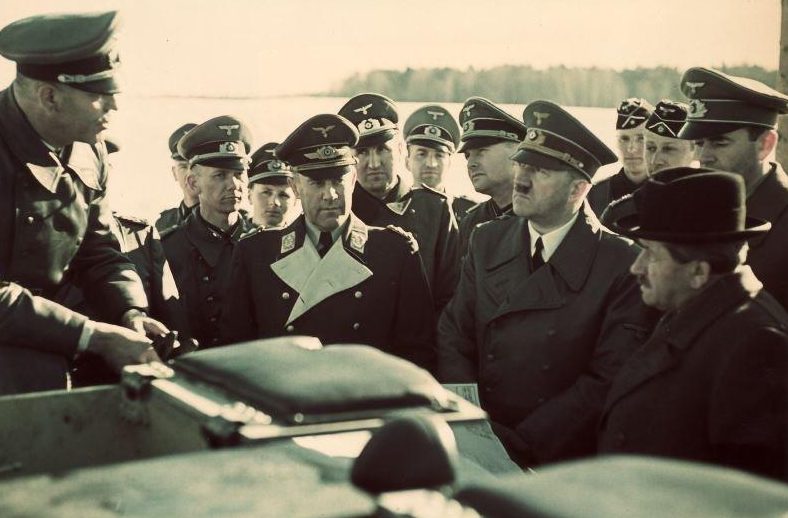 Warren explains some of his favourite parts of the exploration.

He said: “We didn't know anything about the tunnels before we went, like how big or what they were used for.

“When we first walked into the weapon testing room, I thought it was a furness where they heat treated metal and didn't really know what to think until I saw the metal with the bullet holes in the massive bit of metal." 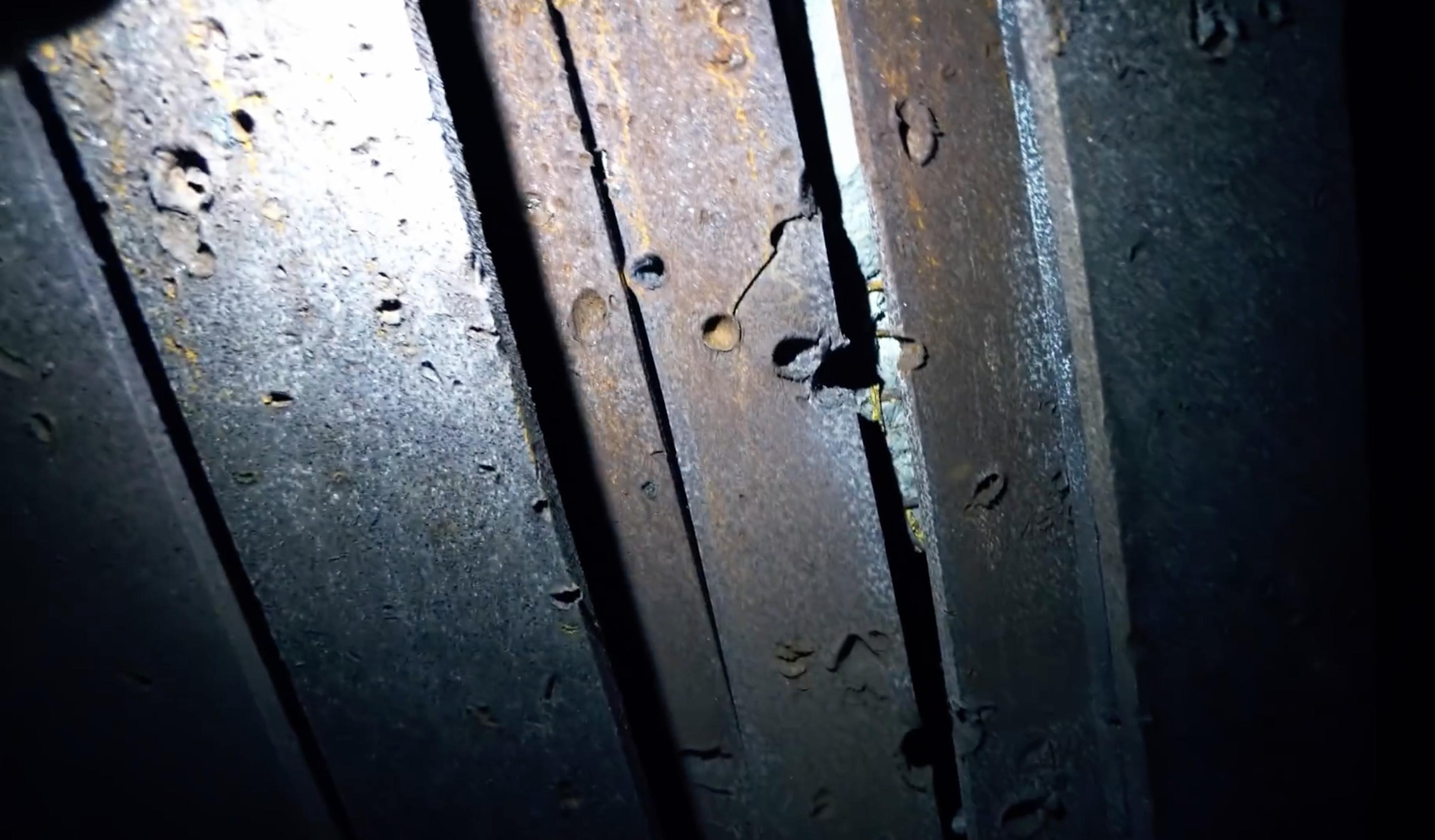 He said: “Then everything fell in place and I realised exactly what it was we were standing in and what it was used for and I was like a kid in a candy store very excited

“Bullets would have been flying all over the place through rebounds and the noise in the tunnels must have been horrific for whoever was in there.

“The holes in the glass were something else it makes you think how the soldiers must have felt being shot at even though it is bullet proof glass it is still scary.

“Matt and I think it was Americans firing at the Germans during the war to capture the tunnels as just down the road for the village is Aachen that is famous for the Americans fighting the Germans."

Adolf, Hitlers, Inside, secret, U'
You may also like: