INCREDIBLE pics show the moment the abandoned bus made famous from the film Into the Wild was airlifted from the Alaska wilderness.

The 1940s-era bus, also known as the Fairbanks Bus 142 and the 'Magic Bus', was moved after two fans died trying to reach the remote site. 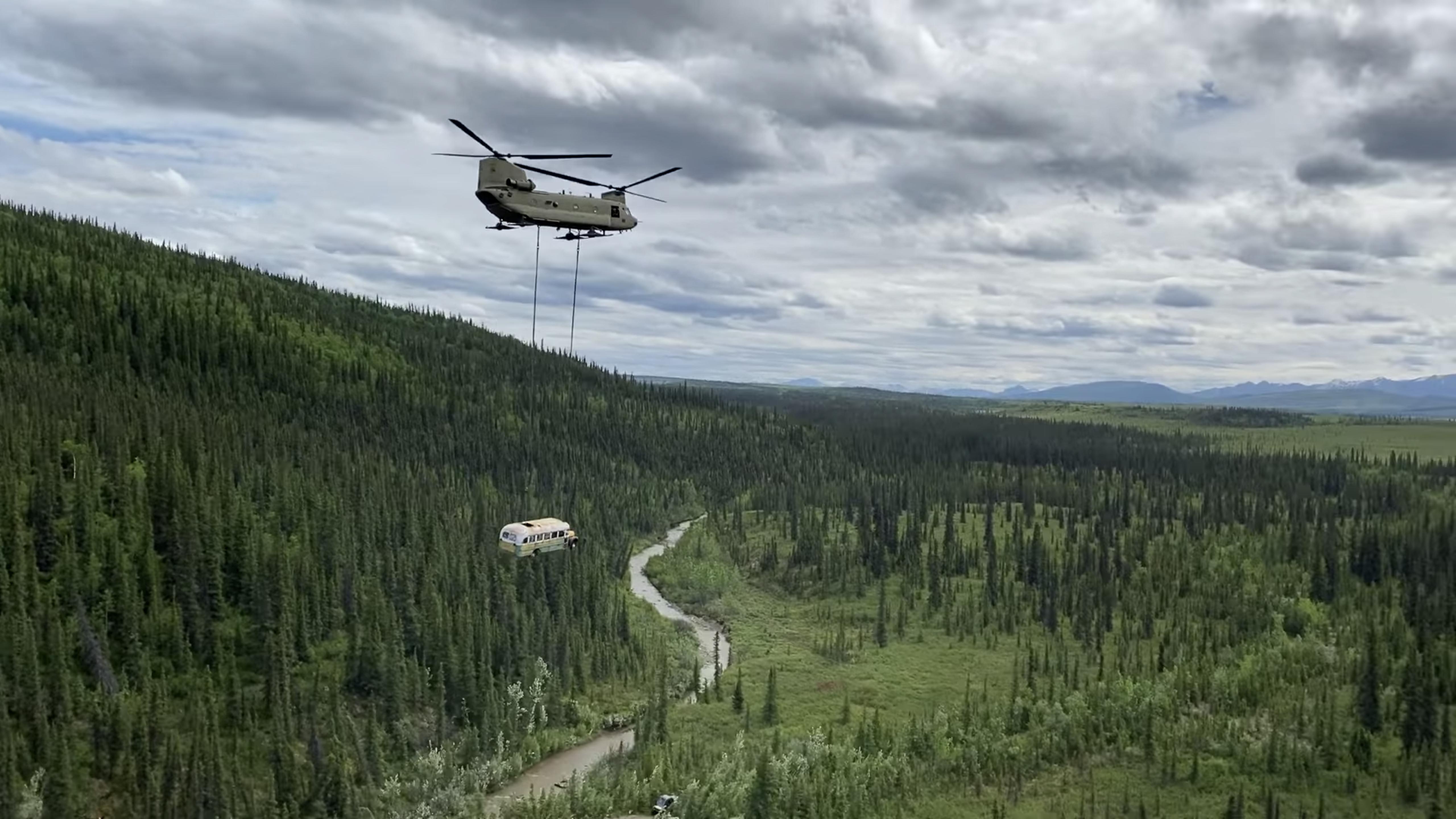 A permanent location for the tourist trap has not been determined yet.

For fans of the 2007 film, or the 1996 book by Jon Krakauer that the film was based off of, the vehicle is very familiar.

It's the bus that adventurist Christopher McCandless, the subject of book and film, passed away in after he abandoned his comfortable life in a suburb of Washington and made his way all the way to Alaska to try to live off the land.

The film adaptation was directed by Sean Penn and starred Emile Hirsch as McCandless. 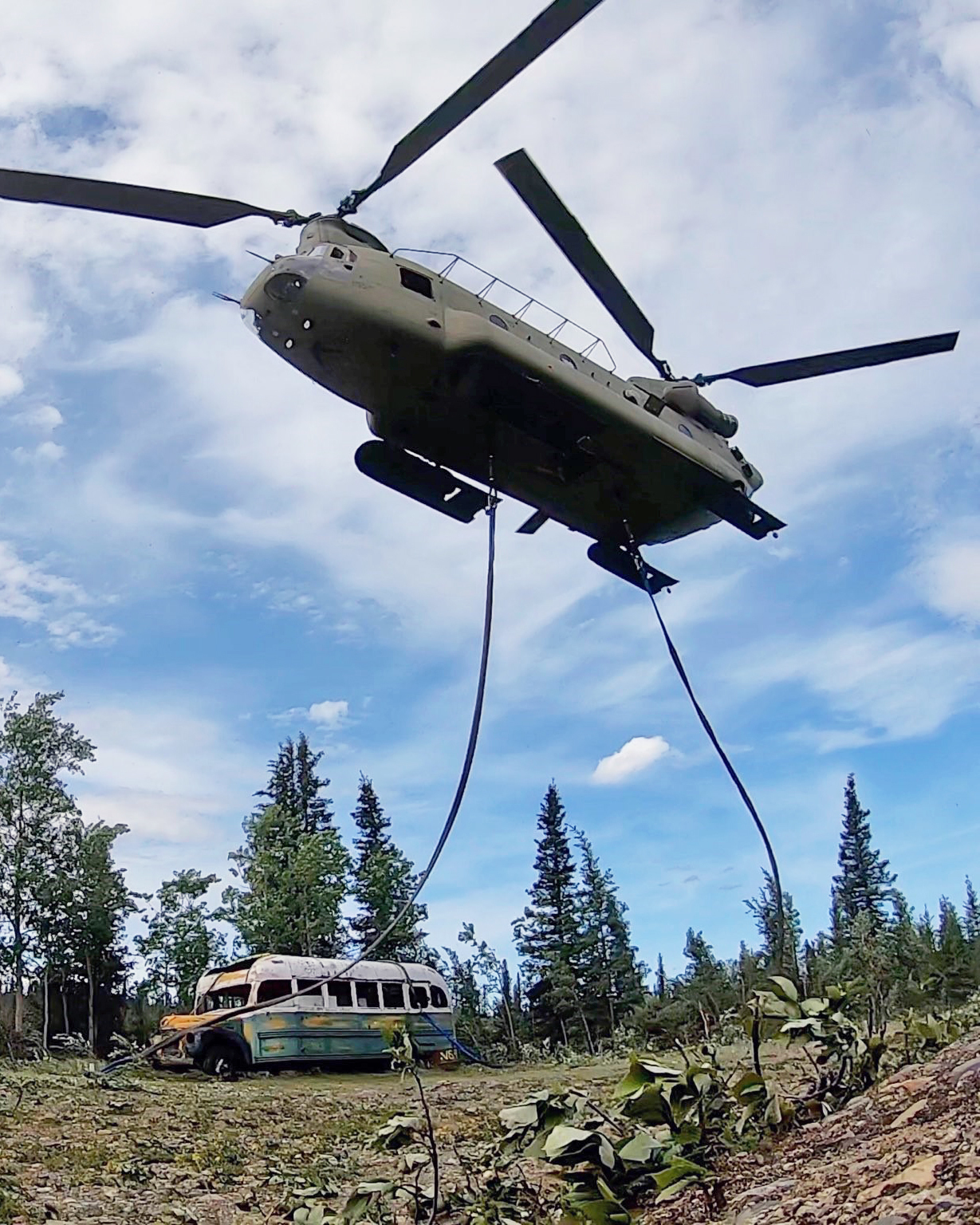 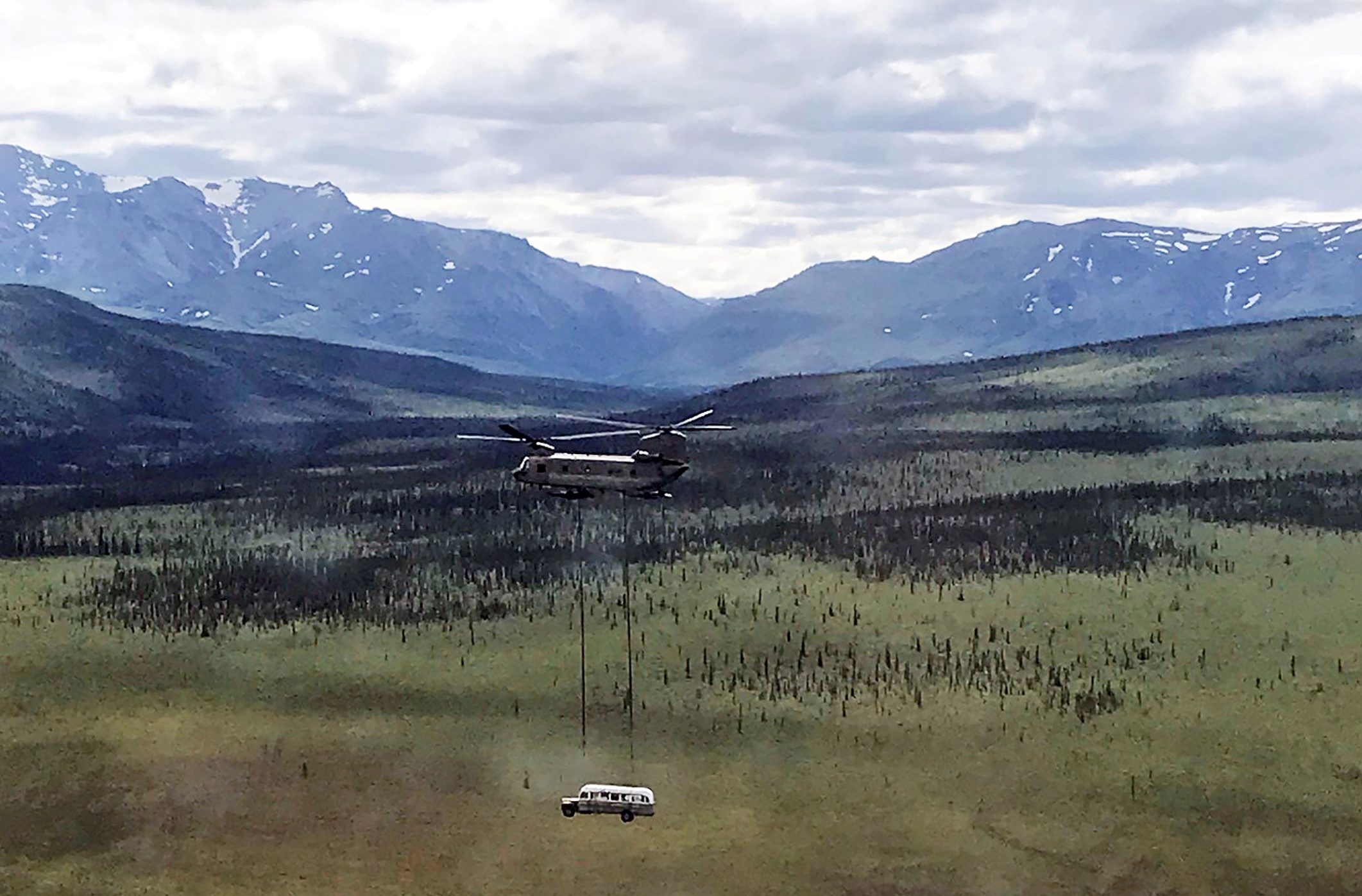 McCandless lived in the bus for about three months before deciding return to civilization, according to Krakauer's nonfiction account of the adventurist's life.

However, he could not make it past the nearby Teklanika River – a dramatic adaptation of his attempt was seen in the 2007 film – and returned to the bus where he lived for about another month before he died from starvation in August 1992.

Many explorers have attempted to retrace McCandless' steps and find the bus. Several have had to be rescued by state authorities – and two people died.

Alaska's Natural Resources Commissioner Corri Feige told the BBC that he understood the lure of the bus for adventurers looking to recreate McCandless' daring expedition, but said keeping the bus where it was – 30 miles from the nearest town and across the Teklanika River – was just not safe anymore.

"This is an abandoned and deteriorating vehicle that was requiring dangerous and costly rescue efforts. More importantly, it was costing some visitors their lives," Feige said.

The BBC reported that Alaska carried out 15 bus-related search and rescue operations between 2009 and 2017.

The first person drowned attempting to get to the bus in 2010, and a second person – a newlywed woman from Belarus – drowned while attempting to cross the river last year, according to the BBC.

The bus will be secured until the Department of Natural Resources decides where to keep it permanently. 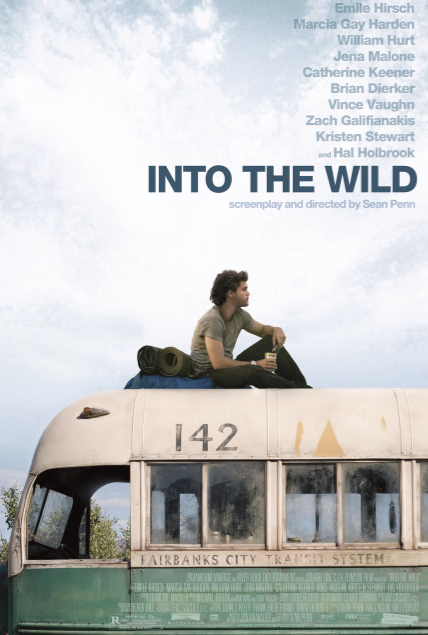 abandoned, bus, Into, is, the, wild
You may also like: